Here are 25 kickass and interesting facts about Whiskey. 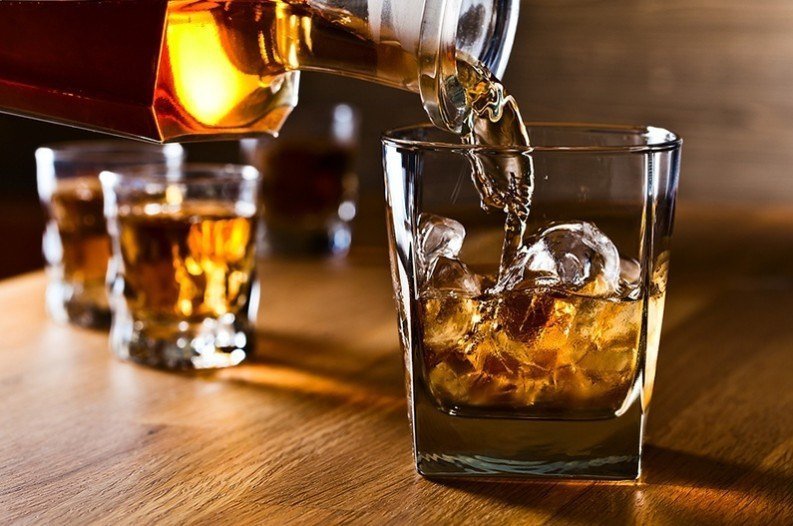 1. Both “Whisky” and “Whiskey” spellings are correct. Whisky is specific to Scotch Whisky, and Whiskey is Irish. – Source

2. During prohibition, an exemption was made for whiskey prescribed by a doctor and sold through a pharmacy. The Walgreens pharmacy chain grew from 20 retail stores to almost 400 during this period, from 1920 to 1933. – Source

3. The militaries of Canada and Denmark periodically visit Hans island, a disputed territory between both the countries, to remove the other country’s flag and leave a bottle of Danish schnapps or Canadian whiskey. – Source

4. In 2000, a Wild Turkey whiskey warehouse caught fire, spilling 17,000 barrels of flaming whiskey into the surrounding woods, catching them ablaze. Twenty percent of the whiskey flowed into the Kentucky River which disrupted it’s oxygen supply, killing 228,000 fish along 66 miles of the river. – Source

5. John D. Rockefeller and Andrew Carnegie, two extremely wealthy entrepreneurs, joked by sending each other Christmas gifts. Rockefeller sent Carnegie a cardboard vest to make fun of his poor childhood. In return, Carnegie sent a fine whiskey to Rockefeller, a devout baptist who had given up drinking. – Source 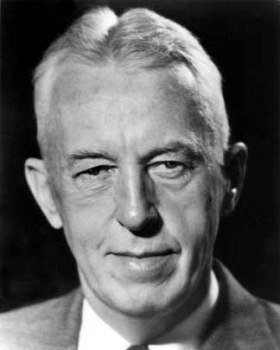 6. Bill Wilson, the founder of “Alcoholics anonymous” asked for whiskey on his deathbed, but the nurse wouldn’t give it to him. – Source

7. In 1875, 13 people died of alcohol poisoning  in Ireland when a brewery caught fire causing whiskey to flow through the streets. – Source

8. Whiskey is the official state beverage of Alabama. – Source

9. In Lynchburg, Tennessee, the Jack Daniels distillery can’t sell any liquor because it is in a dry county. Instead, they sell commemorative Jack Daniels bottles that happen to have whiskey in them. – Source

10. Scientist Nikola Tesla drank whiskey every day because he thought it would make him live to 150. – Source 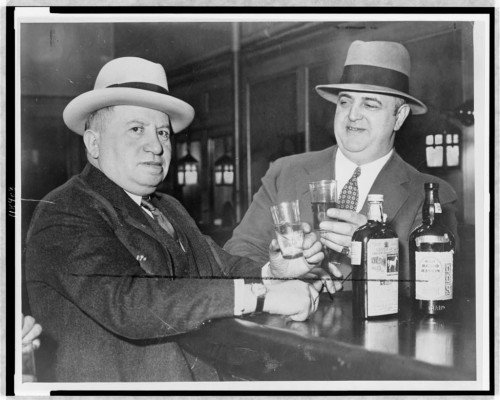 11. After getting into a taxi, Prohibition agent Izzy Einstein asked the driver where he could find some alcohol, to which the driver offered him a bottle of whiskey, resulting in an arrest after 35 seconds. – Source

12. Jameson sells more Irish whiskey than all other Irish producers combined. Nearly half of all Jameson, $1.8 billion annually, is sold in the U.S., where it sells 13 times more whiskey than its closest competitor. – Source


13. Jerningham Wakefield, a New Zealand politician who was such a notorious drunk, his friends would lock him in Parliament overnight to keep him sober enough to vote the next day. However, this failed in 1872 when his political enemies began lowering bottles of whiskey down the chimney. – Source

14. Jack Daniels ran away at the age of 6 and learned to make whiskey from a Lutheran minister. – Source

15. There is a German whiskey company that, prior to bottling, pour their whiskey over a Playboy model’s naked breasts. – Source 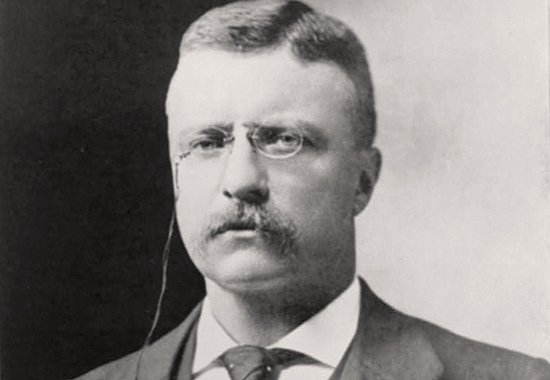 16. When Teddy Roosevelt was a young child, doctors prescribed him whiskey and cigars to relieve his severe asthma. – Source

17. Two days before signing the constitution, the founding fathers drank “54 bottles of Madeira, 60 bottles of claret, eight of whiskey, 22 of porter, eight of hard cider, 12 of beer and seven bowls of alcoholic punch.” – Source 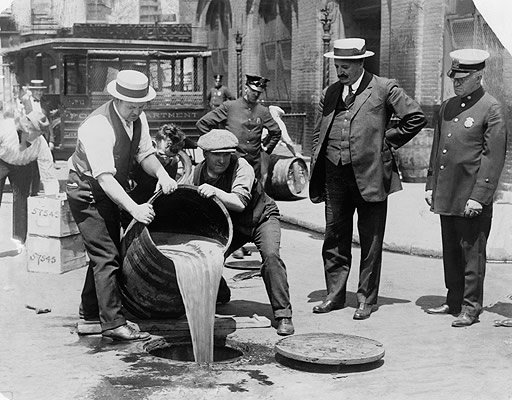 22. In 1797, George Washington opened a whiskey distillery three miles from his Virginia estate, and in 1799 it produced 11,000 gallons of whiskey and made Washington the largest American whiskey producer in the 18th century. – Source

23. Diabetics’ urine can be converted into whiskey because of the urine’s high sugar content. – Source

24. A whiskey company once gave out branding irons as part of a sales promotion, resulting in some customers inevitably requiring emergency surgery. – Source

25. Most small batch whiskey distillers buy their whiskey from the same factory in Indiana. – Source