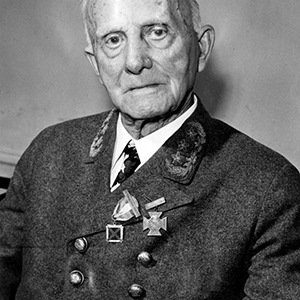 1. The last living American Civil War veteran, Albert Woolson, was alive to see the beginning of the civil rights movement. He died in 1956. – Source

2. In the 1930s the Smithsonian recorded Confederate Civil War veterans reenacting the rebel yell battle cry. This is the only recording of actual veterans doing the yell. – Source

3. In 1861, a slave took over on a confederate ship and delivered it to the Union. He later was given the ship to command during the Civil War. After the war, he bought the house he was a slave in, and became a US congressman. – Source

4. Nearly the entire student body and faculty of University of Mississippi joined the Confederate Army during the Civil War and suffered a 100% casualty rate. – Source

5. During a major Civil War battle, both armies briefly stopped fighting to watch a fist fight between two opposing soldiers, who had both taken cover in the same place. – Source 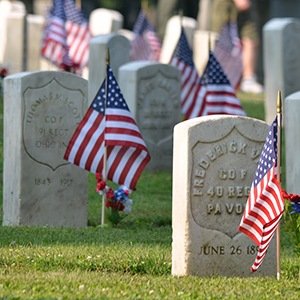 6. The first Memorial Day was a funeral held by freed slaves for Union soldiers who liberated them after the American Civil War in 1865 – Source

7. Kentucky never seceded from the Union during the Civil War, sent more than twice as many soldiers to the Union Army, and yet of the 74 Civil War monuments in Kentucky 72 are for the Confederacy. – Source

8. In the American Civil War, soldiers were required to have at least four opposing front teeth, so that they could open a gunpowder pouch. Some draftees had their front teeth removed to avoid service. – Source

9. The last surviving Civil War widow didn’t pass away until 2008. She married an 86-year-old veteran when she was only 19. – Source

10. Diarrhea was the leading cause of death among soldiers in the American Civil War and soldiers had a code of honor against shooting at someone who was pooping. – Source 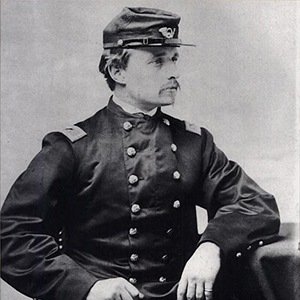 11. When Colonel Robert Gould Shaw, commander of the all-black 54th Regiment during the American Civil War, died at Fort Wagner, he was stripped and buried with his men as an insult. His father, however, proclaimed that he was proud to know that he rests with his brave and devoted soldiers. – Source

12. During the Civil War, JP Morgan founder bought five thousand rifles for $3.50 each from an army arsenal, and sold them to a general in the field for $22 each. The rifles were defective and would shoot off the thumbs of the soldiers using them – Source

13. In the wake of the Civil War, some Confederate sympathizers fled from United States and founded colonies in Mexico and South America. Several thousand Southerners chose to settle in Brazil, where they established small villages with names like “Americana” and “New Texas.” – Source

14. During the American Civil War, armies would have snowball fights with as many as 10000 people – Source

15. The Gatling gun was invented by a doctor, who noticed that the majority of soldiers died in the civil war due to diseases and not gunshot wounds – Source 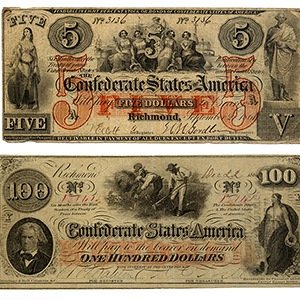 16. During the civil war, the Union counterfeited Confederate currency and deliberately gave it away in the South to cause massive inflation – Source

17. Some Civil War soldiers had wounds that glowed in the dark because of bioluminescent bacteria that was puked up by nematodes. These bacteria actually killed off other pathogens and made the survival rate of those soldiers higher. – Source

18. A 9 year old boy ran away from home to fight in the Civil War. The army adopted him as their drummer boy, being too young to be a soldier. At age 11, he became the youngest noncommissioned officer in Army history, and decades later he retired as the last veteran of the civil war on active duty. – Source

19. The first battle of the Civil War took place on the farm of a man named Wilmer McLean. He moved to get away from the violence, but 4 years later Lee would surrender to Grant in Wilmer’s new house. He quoted, “The war began in my front yard and ended in my front parlor.” – Source

20. Nathaniel Bedford Forrest, the civil war general involved in the early Ku Klux Klan, had a total of 29 horses shot out from under him during the war. He himself was shot four times, and he defeated over 30 Union soldiers in hand-to-hand combat. – Source

21. The first African American to receive the Medal of Honor in the Civil War was Sgt. William Harvey Carney who, despite being shot in the face, shoulders, arms, and legs, refused to let the American flag touch the ground. – Source

22. There were 8 African-American men from Southern states elected to Congress in 1870, just five years after the Civil War. Another black man wouldn’t be elected from a Southern state for the next 72 years. – Source

23. W.V Meadows was shot in the eye at the battle of Vicksburg during the American Civil War. He survived, and 58 years later coughed the bullet out of his mouth. – Source

24. The Confederacy planned to conquer Latin America after a Southern victory in the Civil War. – Source

25. Despite popular belief most Civil War amputations were performed with anesthetic. – Source