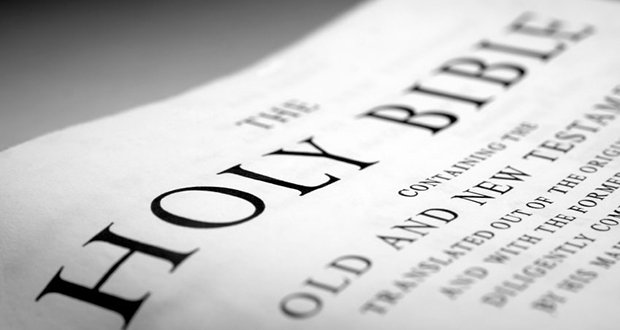 Here are 25 Interesting Facts About Bible. 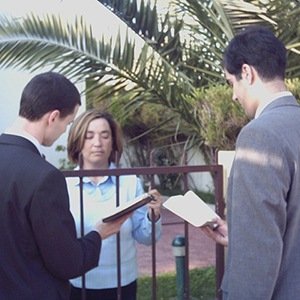 1. Jehovah’s Witnesses don’t celebrate birthdays because the only two accounts of birthday parties in the Bible resulted in murder – Source

2. In the second Matrix movie, Agent Smith’s license plate is “IS 5416”, which refers to Isaiah 54:16 from the Bible: “Behold, I have created the smith that bloweth the coals in the fire, and that bringeth forth an instrument for his work; and I have created the waster to destroy.” – Source

3. Laws mentioned in the Bible required farmers to leave parts of their fields un-harvested for strangers, a practice that still exists in parts of the world – Source

4. Methuselah, from the Bible, is accredited as being the oldest person to have ever lived, dying at the age of 969 years, but it is thought that this is a mistranslation and that he was 969 lunar months old when he died (78.5 years old) since early Judaic tribes used lunar months to gauge time. – Source 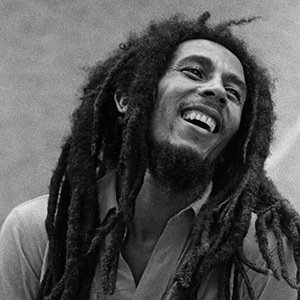 6. Bob Marley was buried with his red Gibson guitar, a Bible opened to Psalm 23, and a bud of marijuana – Source

7. There is a “Gospel of Judas” not found in the Bible that speaks of Judas as the only one of Jesus’ disciples who fully understood his teachings. He turned Jesus over to the Romans because Jesus asked him to. – Source

8. The phrase ‘God never gives you more than you can handle’ never appears in the Bible and actually the opposite is said multiple times – Source

9. In 1631, two London Bible printers accidentally left the word “not” out of the seventh commandment, which then read, “Thou shalt commit adultery.” You can buy a copy for $90k – Source

10. In the Bible, God sent two bears to murder 42 children because they had mocked a man for being bald. – Source 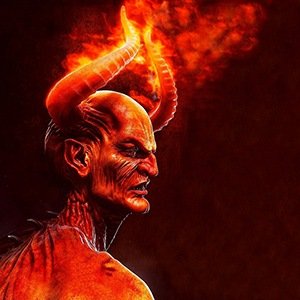 11. Satan was never named “Lucifer.” The only use of the word Lucifer in the Bible was by Isaiah, who was referring to the fall of Babylon, not Satan. – Source

12. The most shoplifted book in the world is the Bible. – Source

13. In 2011, British calligrapher Donald Jackson and a team of calligraphers completed what is believed to the first handwritten Bible with illustrations since the invention of the printing press. It took 12 years to complete and cost $8 million. – Source

14. The Seraphim (6 winged Angel of the Bible) could mean a Fiery Serpent because the word Seraph is a synonym for serpent. God could have an army of dragons. It is a subject of debate among theologians. – Source

15. There is a 9th century Germanic ‘Bible’ which presents Jesus as a warrior-king. – Source 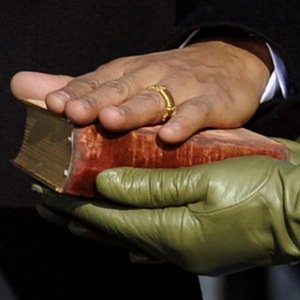 16. Swearing on the Bible, is against the Bible – Source

17. Jesus had four brothers and several unnamed sisters (mentioned in the gospels and other sources) and the Church has attempted to discredit this theory ever since the Bible existed – Source

18. There is no physical description of Jesus in The Bible. – Source

19. Thomas Jefferson made his own Bible out of scrapes from the New Testament in order to focus on the moral teachings of Jesus of Nazareth instead of impossibilities like the miracles and a resurrection. – Source

20. In the Old Testament, Yahweh (God) actually sues Israel for breach of contract (the Sinai covenant). It is the only instance of God initiating a lawsuit against humans in the Bible. – Source 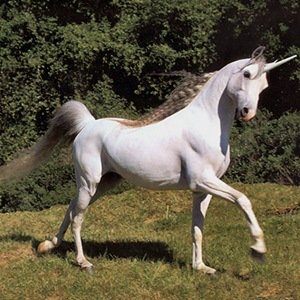 21. Unicorns are mentioned in the Bible – Source

22. King David from the Bible offered 200 foreskins for his wife’s hand in marriage. – Source

23. In the Bible, Adam is not banished from Eden for eating the fruit of knowledge. Instead, he is banished in case he eats the fruit of another forbidden tree, which will make him immortal. – Source

24. Hell in modern Bible translations refers to “Gehenna”, an actual place outside Jerusalem where it is thought they used to burn garbage and thus there was always a fire burning there. Also, bodies of those deemed to have died in sin without hope of salvation (such as people who committed suicide) were thrown there to be destroyed – Source

25. There is an organization that illegally parachutes copies of The Bible into North Korea. – Source

March 29, 2014
Latest Posts
Subscribe to Blog via Email
Did you know?
Loading...
Facts of the Day
Registration is disabled.