Here are 25 Interesting Facts About CIA. 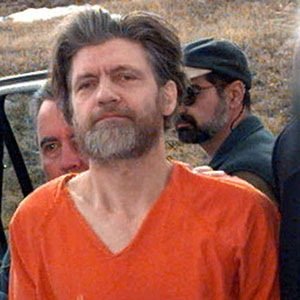 1. In the 60s, the CIA sponsored a Harvard study where undergraduate student were humiliated and subjected to “brutalizing psychological experiments”. The student who had the worse reaction to the experiment was Ted Kaczynski who later became the Unabomber. – Source

2. In the early ’80s the CIA helped facilitate the widespread sale of cocaine in poor Los Angeles neighborhoods to help finance the covert war against the Sandinistas in Nicaragua. – Source

3. Gary Webb, the journalist who wrote CIA contra-crack story of the 1980s was ruled to have died from suicide (2 gunshots in the head) – Source

5. In a CIA program called “Operation Midnight Climax”, Prostitutes were enlisted by the CIA to lure men to ‘safehouses’ in San Francisco where they were administered LSD without their consent. CIA Agents would then watch them have sex with the prostitutes through 2-way mirrors. – Source 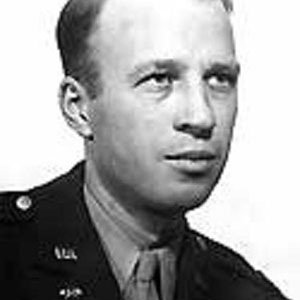 6. In 1953, a US Scientist named Frank Olson was administered LSD without his knowledge as part of the MKULTRA program. A week later, Olsen ended up dead. The CIA claimed Olsen jumped from a hotel window, but later paid the family $750K and a second autopsy revealed he was likely assassinated. – Source

7. In 1963, a CIA-funded psychiatrist, Dr. Ewen Cameron managed to completely wipe a woman’s memory by using electroshocks and hallucinogens over an 86-day period. – Source

8. The CIA secretly spiked the bread from a bakery in the French village of Pont-Saint-Esprit with enormous quantities of LSD as part of its cold war mind-control experiments. A case of mass hallucinations and insanity ensued – Source

9. In 1962 the CIA tipped off South Africa’s intelligence service about the location of Nelson Mandela, leading to his arrest that put him in jail for 27 years – Source

10. A CIA handbook taught torture methods, and stressed the importance of psychological over physical torture. The threat of inflicting pain triggered fears more damaging than the pain itself, because people often underestimated their capacity to withstand pain. – Source 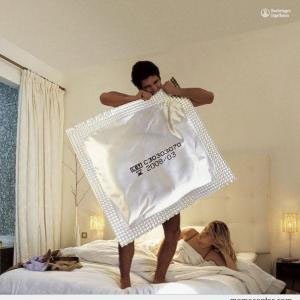 11. The CIA had a plan to drop gigantic condoms labeled “Medium” into the USSR to convince Russian women that Americans were more virile. – Source

12. Under Operation Northwoods CIA committed genuine acts of terrorism in U.S. cities and elsewhere. These acts of terrorism were to be blamed on Cuba in order to create public support for a war against that nation, which had become communist under Fidel Castro. – Source

13. In 2003, a German citizen was kidnapped by the CIA and beaten, stripped, violated and tortured until they found out they had the wrong guy. – Source

14. Mohammad Mosaddegh was a democratically elected Prime Minister of Iran who was overthrown by CIA in 1953 for having the audacity to nationalize the Iranian oil industry by seizing it from the hands of the England and USA.- Source

15. During college, Journalist Anderson Cooper spent two summers as an intern at the Central Intelligence Agency. Although he has no formal journalistic education, he opted to pursue a career in journalism rather than stay with the agency after school. – Source 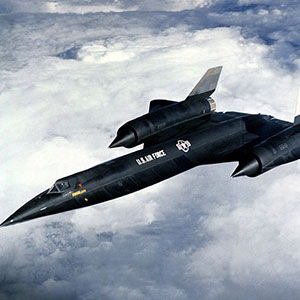 16. When manufacturing the A-12 Blackbird aircraft (built to spy on the Soviet Union), US titanium lacked the purity to cope with high speed flight. The only known titanium pure enough was in the Soviet Union, which the CIA managed to procure covertly and import to the US to produce the plane – Source

17. The CIA, in South Vietnam, in a program called “Operation Phoenix,” secretly, without trial, executed at least 20,000 civilians, who were suspected of being members of the communist party.” – Source

19. The CIA shut down access to the 23rd highest mountain in the world for nearly a decade in the ’60s because they lost a nuclear powered missile detector in an avalanche – Source 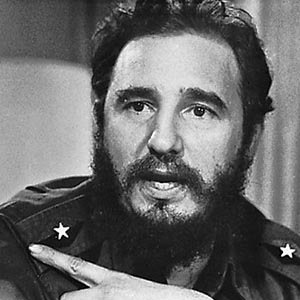 21. During Operation Mongoose, the CIA, in an attempt to embarrass Fidel Castro, tried to place thallium salts in his shoes, which would have caused his beard, eyebrows, and pubic hair to fall out. – Source

22. After WWII, the CIA recruited Nazi war criminals, who had worked on mind control/brainwashing techniques in Germany, to assist them with their own mind control experiments on unwitting US citizens. – Source

23. During the late 1950s, U.S officials allegedly made contact with a young Iraqi named Saddam Hussein, who then became part of a CIA authorized squad tasked with carrying out the assassination of then-time Iraqi Prime minister Gen. Abd al-Karim Qasim. – Source

24. In the ’80s, CIA analysts put together a 20-part series detailing what would actually happen if the events of Tom Clancy’s “The Hunt for Red October” really took place. It’s now a CIA insider classic, and available for the public to read (Page 180). – Source