Here are 25 Interesting Facts About Sharks. 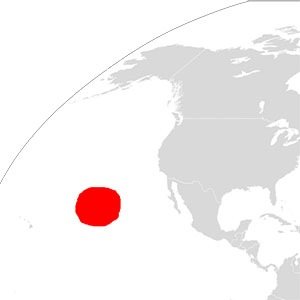 1. Great White Sharks congregate in the middle of the Pacific Ocean in an area known as the White Shark Café. The area has very little food for the animals and researchers describe it as the shark equivalent of a desert. The reasons for this behavior have not yet been identified. – Source

2. In Australia, after a flood several years ago, a handful of bull sharks found themselves stranded in a lake on a golf course. Bull sharks are able to survive in freshwater and rather than this lake posing an issue for survival, the six sharks have thrived and even started breeding. – Source

4. Sand tiger sharks give birth to live young, but don’t have enough placenta or yolk to feed all of them in the womb. Instead, the embryos eat each other until the strongest sharks are born. – Source 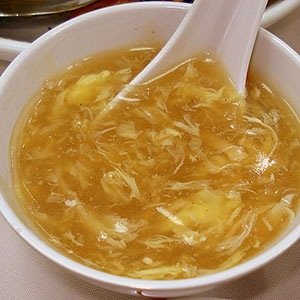 6. The only purpose shark fin serves in shark fin soup is to provide texture. The entire flavor comes from the other ingredients. – Source

7. More people are bitten each year by New Yorkers than by sharks – Source

8. There is a fishing community in Indonesia that has pet sharks – Source

9. Killer whales know that great white sharks need to move to breathe, and they hold them upside down in order to kill them. – Source

10. A man in Florida wrestled a shark out of the water to retrieve his nephew’s arm that had been bitten off. Doctors were able to re-attach the arm. – Source 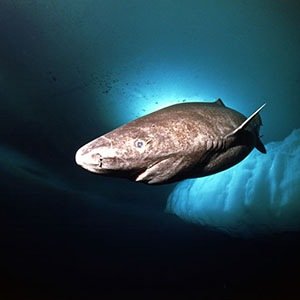 11. A little-known Greenland shark: A fearsome creature who eats polar bears and reindeer and can live until 200 – Source

12. Lamniformes, the mackerel sharks (Great Whites, Makos, and many more) do not require sleep. ever. – Source

13. In 1935, in Sydney, Australia, a captive shark, vomited up another, different shark, which had a human arm in its belly, and that arm was used to solve a murder. – Source

14. Chef Gordan Ramsay was once doused in gasoline and held at gunpoint for attempting to expose an illegal shark-fin black-market in Costa Rica. – Source

15. Because Sharks have no ribcage, on land, its own weight can literally crush their body. – Source 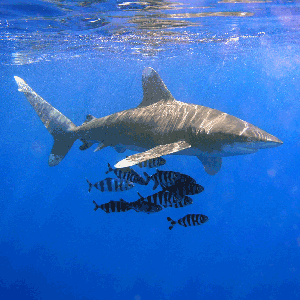 16. A single species of shark kills more humans than all the other shark species combined and it is the Great White shark. It is the Oceanic Whitetip, which preys in the open oceans eating shipwreck survivors, far away from the watchful eyes of the media. – Source

18. Hundreds of millions of sharks’ fins are cut off while the shark is still alive. Then, unable to swim, the sharks sink to the bottom of the ocean where they slowly die. – Source

19. d*ck Richards, the original director of the movie Jaws, was fired because he kept calling the shark a whale. – Source

20. A man named Rodney Fox needed over 450 stitches after a Great White Shark punctured his diaphragm, ripped open his lung, broke half of his ribs, and fully exposed his abdomen, spleen and his heart’s main artery. He went on to start a foundation for the study and conservation of Great White Sharks – Source 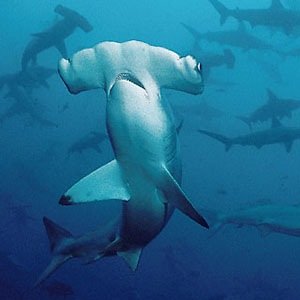 21. Hammerhead sharks have a 360-degree vision in the vertical plane, meaning they can see above and below them at all times. – Source

23. Some female sharks can give birth to an exact genetic clone of themselves without the need for a male. This is called parthenogenesis, or “virgin birth.” – Source

24. Even if you aren’t immediately killed from a shark bite, there is a chance that you will die from infections from the atypical bacteria that live in the shark’s mouth. – Source

25. The flesh of the Sleeper Shark, which feeds on colossal squid, contains such a high concentration of anti-freeze that it must rot for months before consumption as the popular Icelandic dish Hákarl. – Source

What harmful things are being taught to children?