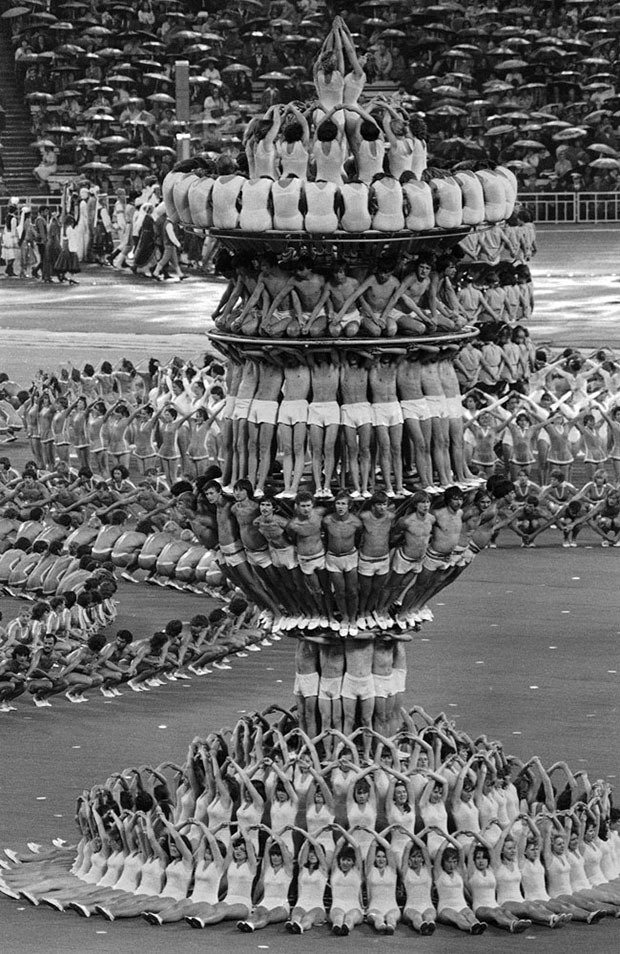 Opening ceremony of the 1980 Moscow Olympic Games. USA boycotted the Moscow Olympics due to the Soviet invasion of Afghanistan, which was met with a similar boycott of the 1984 games in Los Angeles. 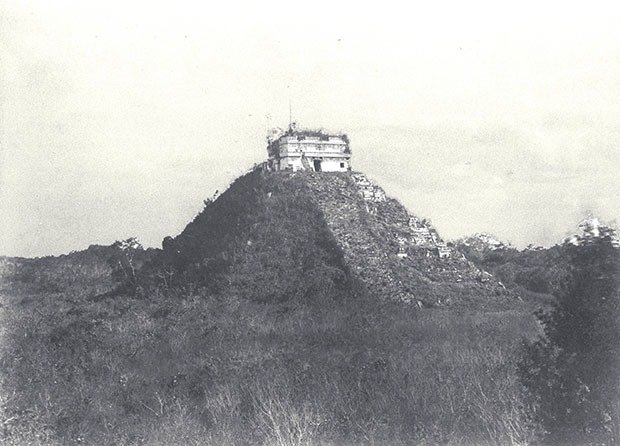 Chichen Itza, Mexico in 1862 before cleaning and restoration. During its construction, the Mayans deforested the areas around their settlements to a dangerous and potentially civilization-ending level, but in the present, the jungle always threatens to reclaim the structures. 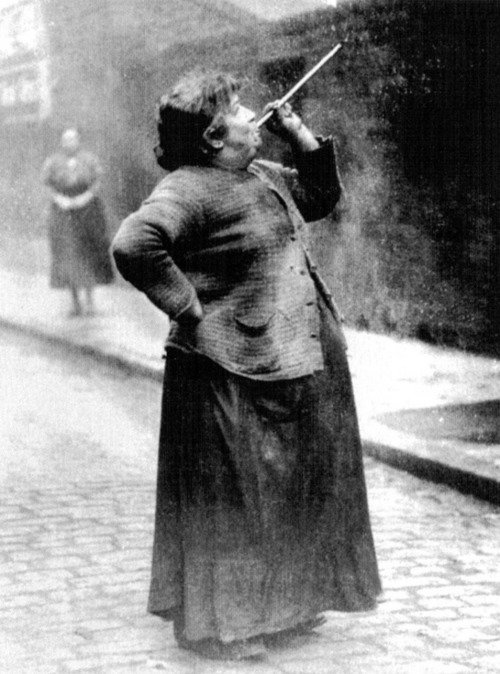 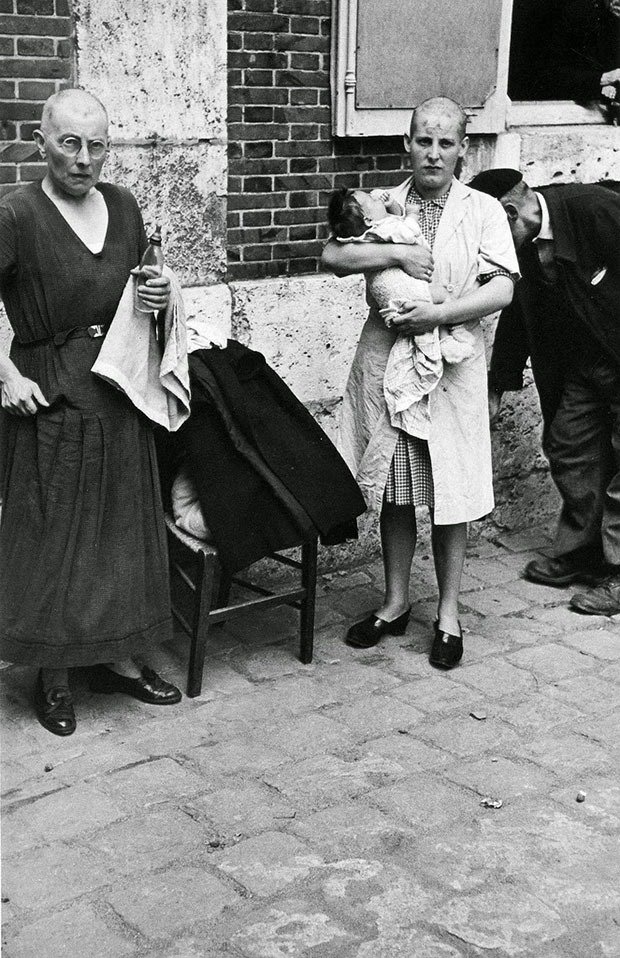 A French woman who had a baby with a German soldier has her head shaved, as a sign of humiliation. Her mother suffered the same treatment. (August 18th, 1944). Some women were also stripped naked and covered in things like tar, paint or iodine. It just goes to show the disdain people had for collaborators. Many of these women were either chased out of the country(to Germany) or moved to another side of the country. The unlucky ones(too poor to move) became outcasts in their community for a long time. 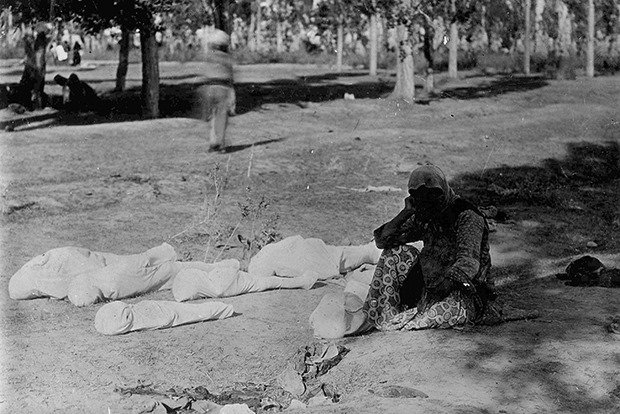 A mother mourns beside the corpses of her five children during the Armenian Genocide. (1915). 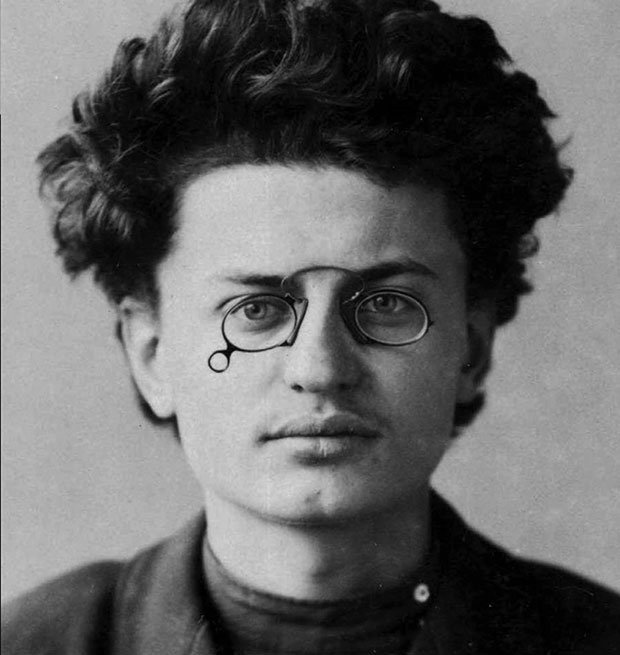 A young Lev Bronshtein poses for a police photograph in 1898. During his time in prison and exile he would become a Marxist and adopt the pseudonym “Trotsky.” Trotsky became involved in revolutionary activities in 1896 and the following year helped organize the South Russian Workers’ Union in his home town of Nikolayev where he was arrested. 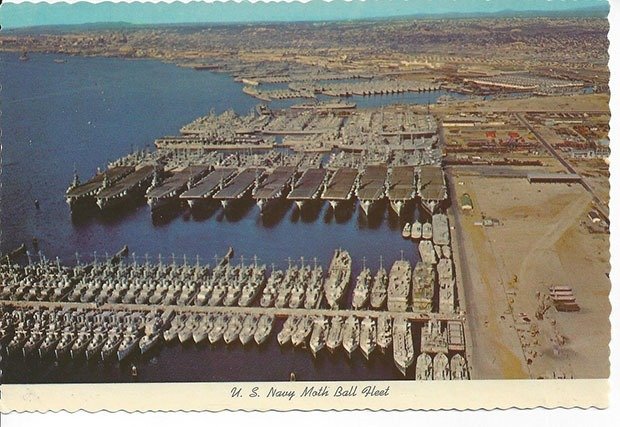 The San Diego mothball fleet in 1946. This was just a portion of the unneeded American ships left over after World War 2. USA had about 6000 ships in service during WW2. Today we have less than 300. 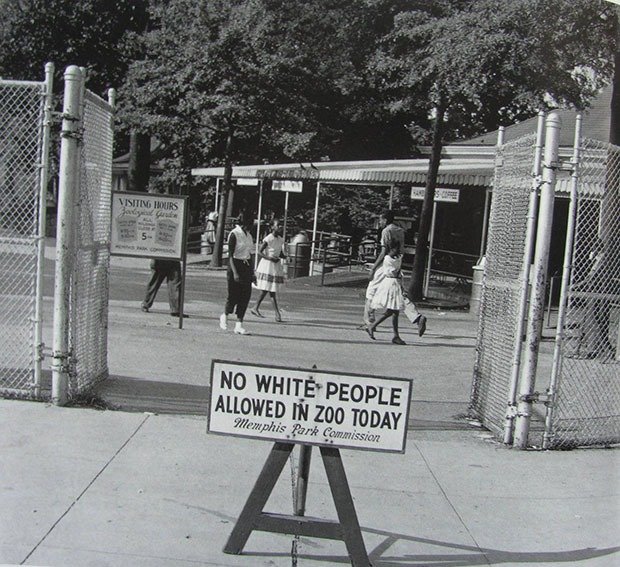 Sign placed in front of the Memphis Zoo on Thursday, “Negro day”, the only day of the week that African Americans were allowed to visit, 1959.

Photograph of the two-minute warning on Bloody Sunday, Alabama, 1965. On March 7, 1965, 600 civil rights protesters attempted a march from Selma to Montgomery, Alabama, the state capital, to draw attention to the voting rights issue. Led by Hosea Williams of SCLC and John Lewis of SNCC, the marchers crossed the Edmund Pettus Bridge over the Alabama River on their way to Montgomery. There they encountered Alabama state troopers and local police officers who gave them a two-minute warning to stop and turn back. When the protesters refused, the officers tear-gassed and beat them. Over 50 people were hospitalized. 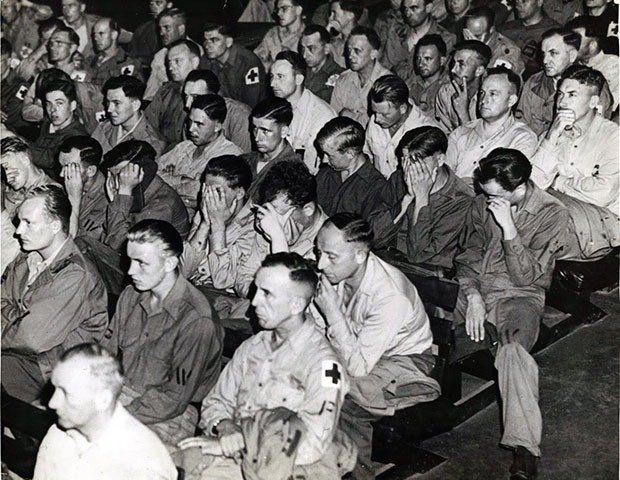 German Prisoners of War, as they watch a footage shot at a German concentration camp. (1945). After the liberation of the Nazi concentration camps, films of the atrocities of the Holocaust were shown to the prisoners, which engendered shock, anger, and disbelief; amazed and disbelieving prisoners nicknamed them knocken films (“films of bones”). After compulsory viewing of an atrocity film, 1,000 prisoners at Camp Butner dramatically burned their German uniforms while a few prisoners even volunteered to fight in the war against Japan (the idea however was dropped by the American military..) 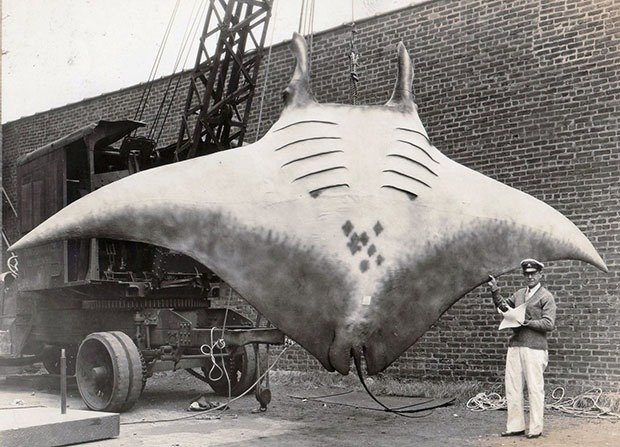 The “Great Manta” that was captured by Captain A.L. Kahn on August 26, 1933. The huge ray was reported to have weighed over 5,000 pounds and measured more than 20 feet across the wing. The critter was caught when it became fouled in the anchor line of the “MISS PENSACOLA II” and was unable to free itself. The ray was towed to Feuerbach and Hansen’s Marina in Brielle, New Jersey where it was hoisted ashore with a travel lift. That’s actually not an unusual size for an adult Manta Birostris. The largest can be up to 25 ft, and this one is 20. It’s just they’re rarely caught and photographed like that. They look no less impressive when photographed underwater. 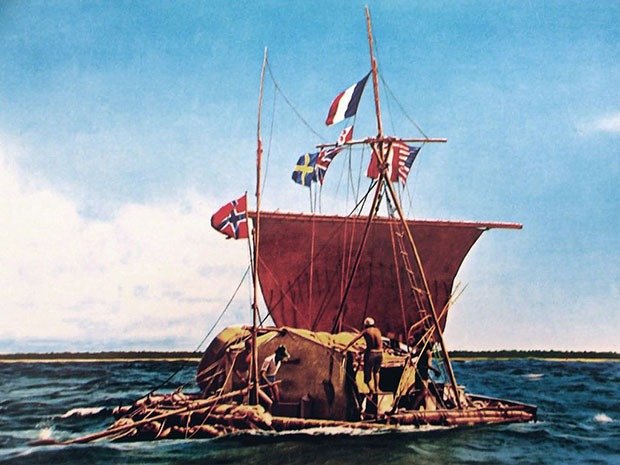 Colorized photo of the Kon-Tiki, a raft built by Norwegian explorer Thor Heyerdahl in an attempt to prove that pre-Columbian South Americans could reach Polynesia. (1947). He succeeded. Anyway, the genetic ancestry of Polynesians has since been proven to be of Asian origin, so his theory has been disproven. 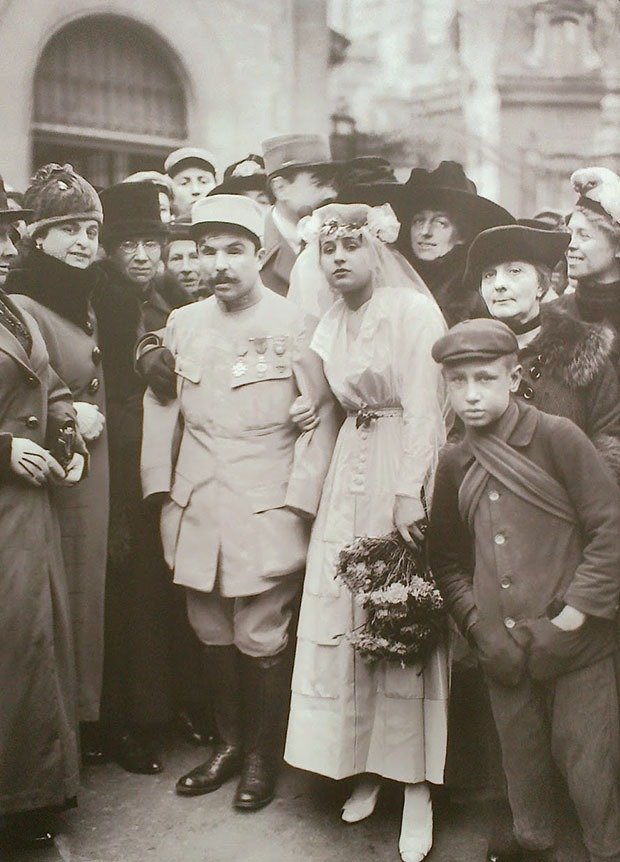 Soldier Georges Roy, who lost his eyes and arms in the war, marries Marguerite Lavenue in Paris. (October 1917). They were from the same village in Normandy but scarcely knew each other. She heard of his plight after he was injured, and offered to marry him.