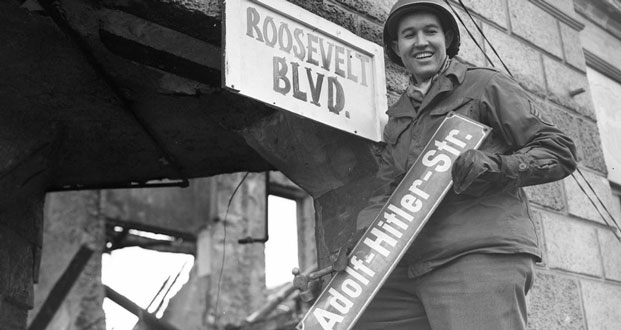 1. A man arrested for cross-dressing emerging from a police van, New York, 1939. 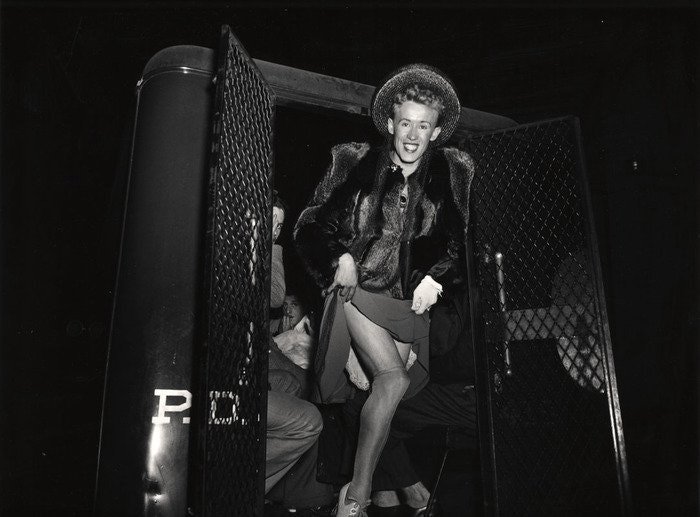 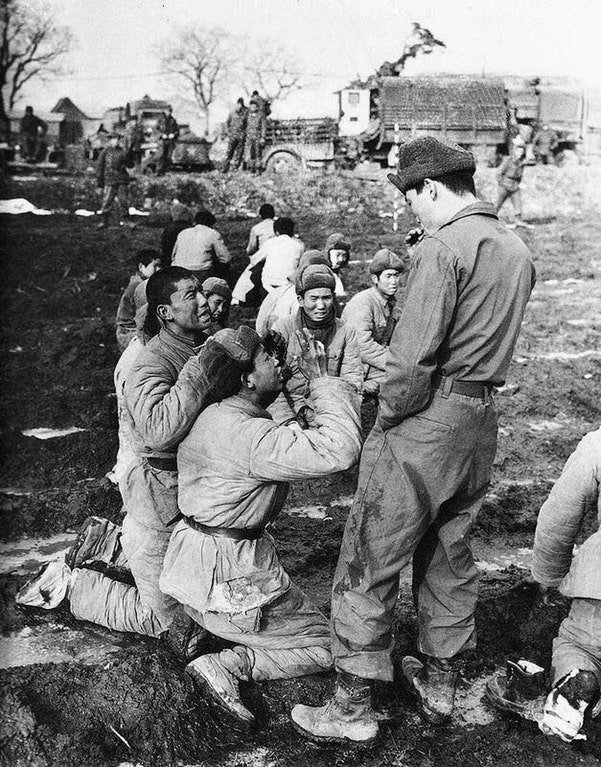 Captured Chinese Soldiers beg for their lives to a South Korean Soldier thinking that they are going to be executed, Korea 1951. 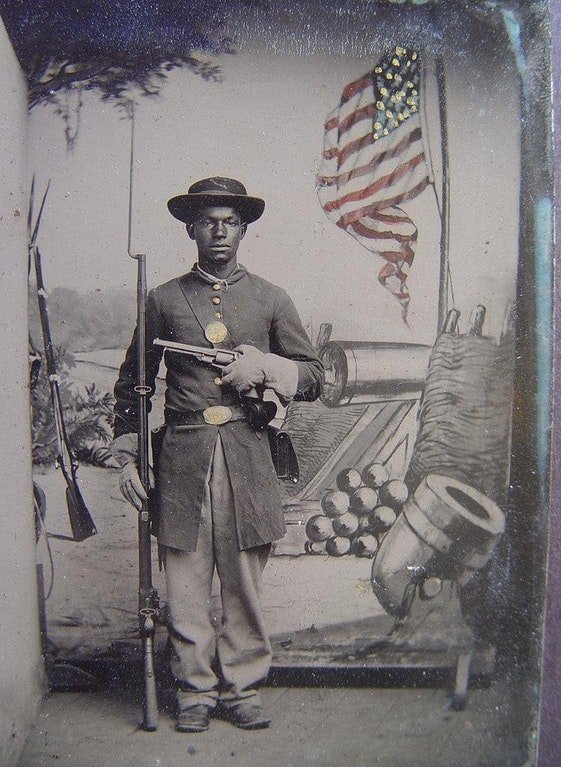 4. The US Soldier’s snapshot of Marilyn Monroe visiting the troops in Korea, 1954. 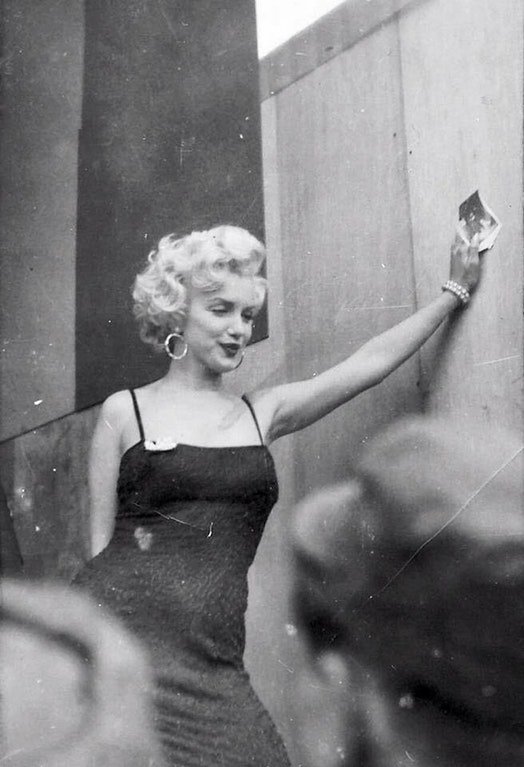 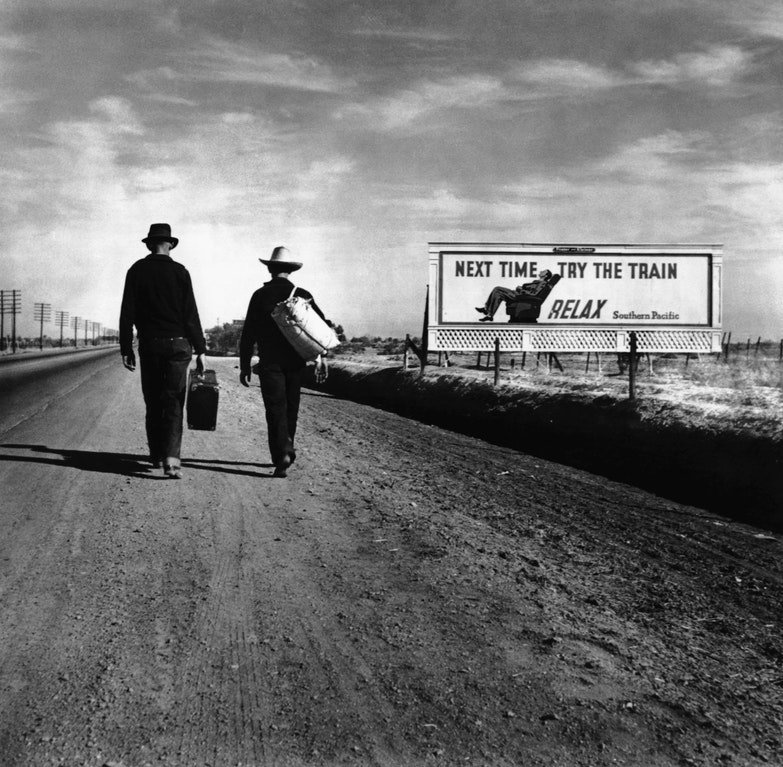 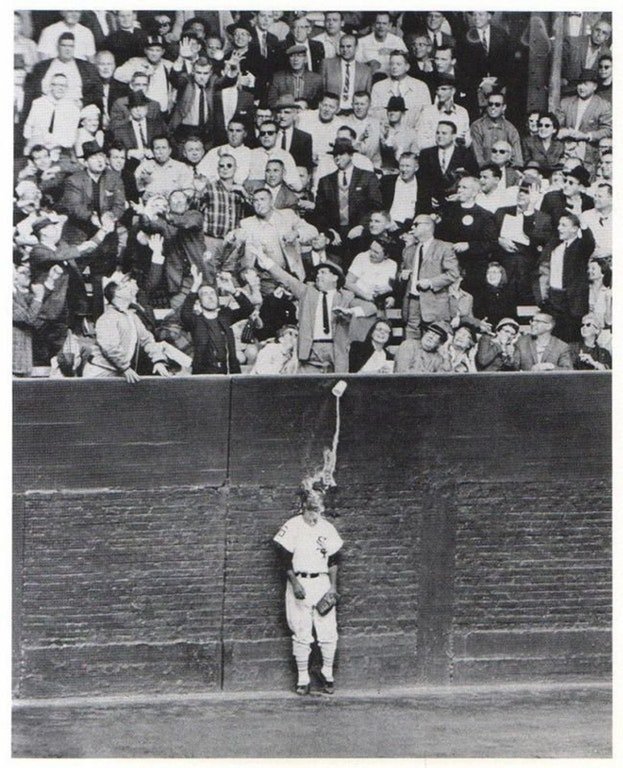 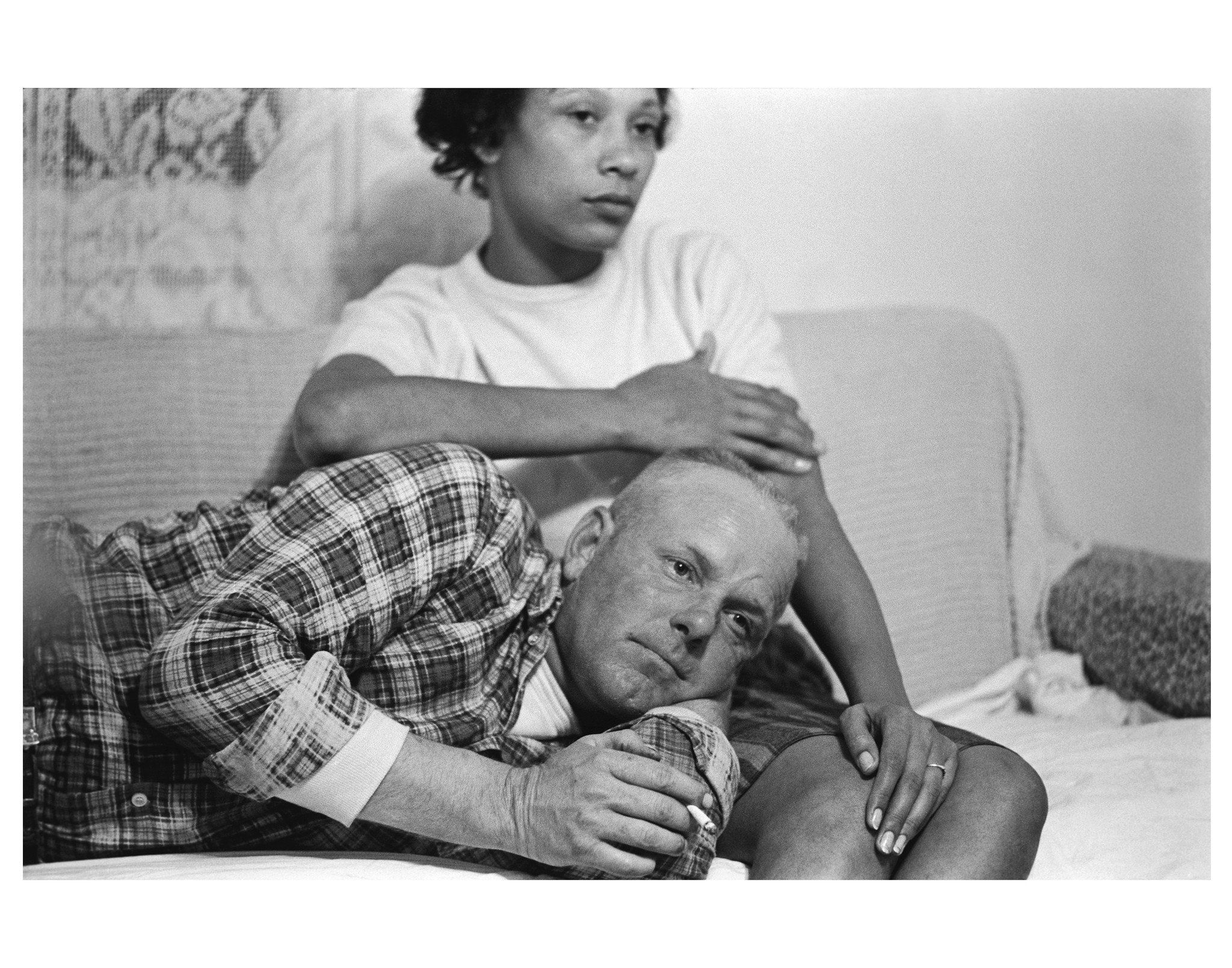 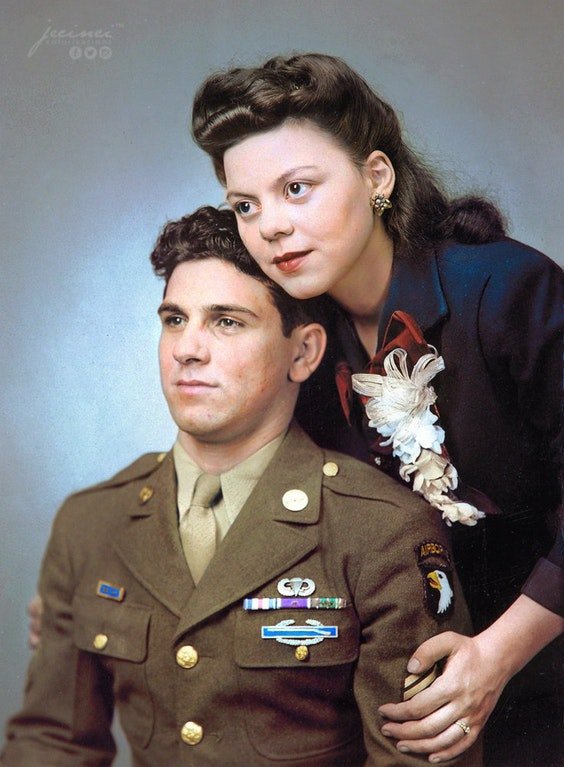 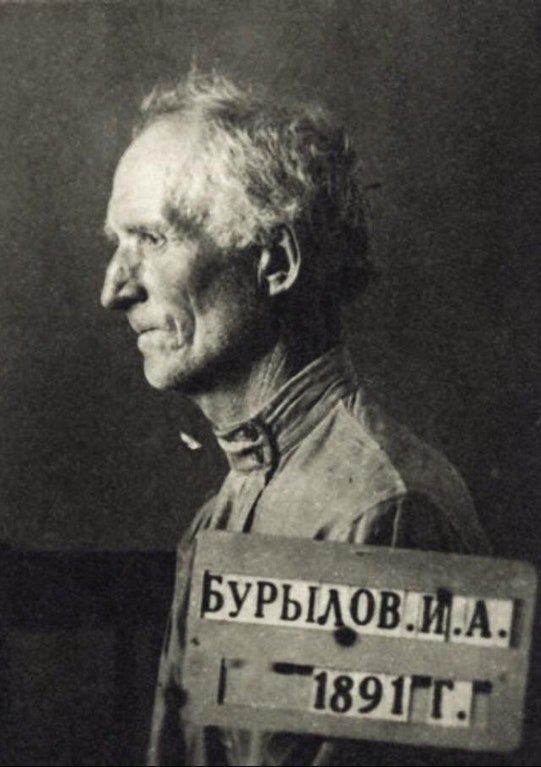 Mugshot of Ivan Burylov, a beekeeper arrested and sentenced to forced labor in a gulag for writing the word “Comedy” on his ballot during a Soviet Communist Party office election in 1949. 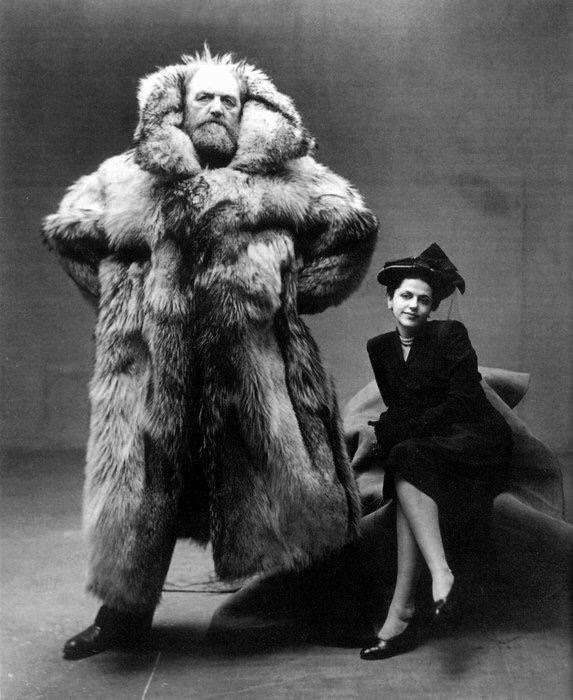 September 5, 2017
Latest Posts
Subscribe to Blog via Email
Did you know?
Loading...
Facts of the Day
Registration is disabled.