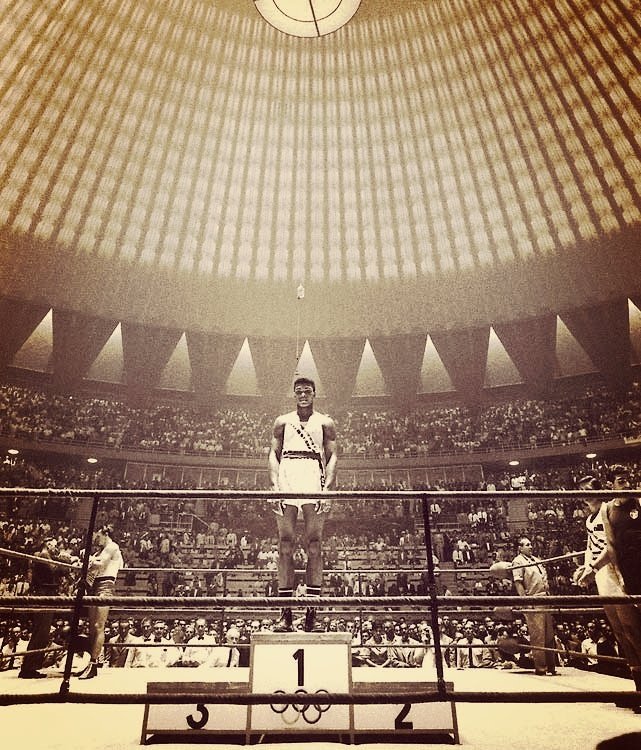 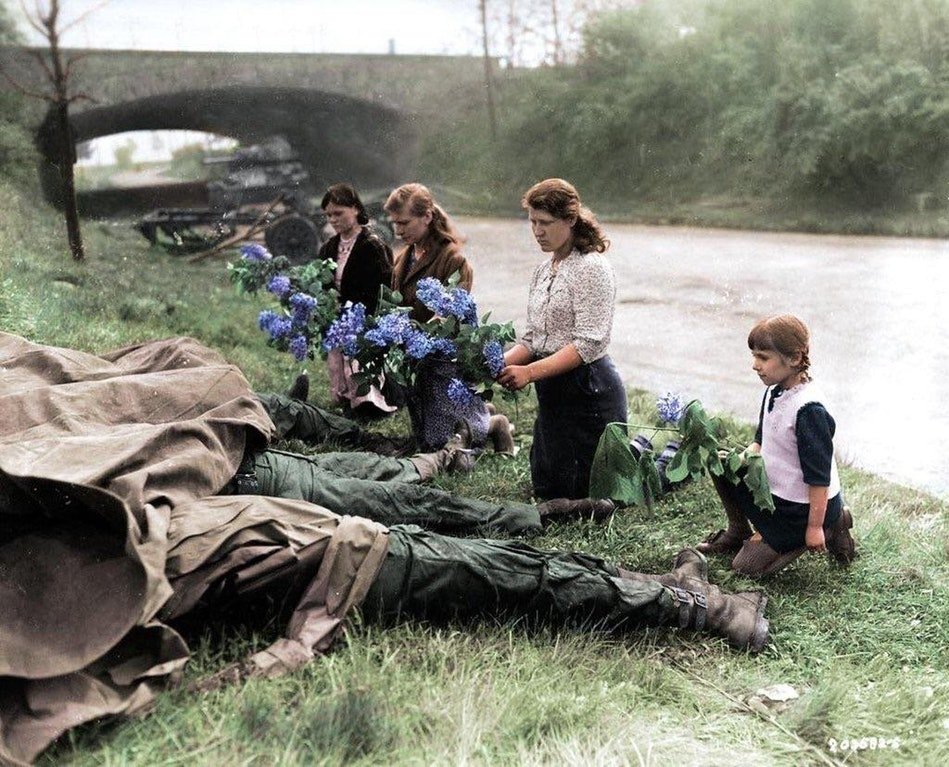 3. A look at the Twin Towers in NYC on the since-demolished West Side Highway in the late 1970s. 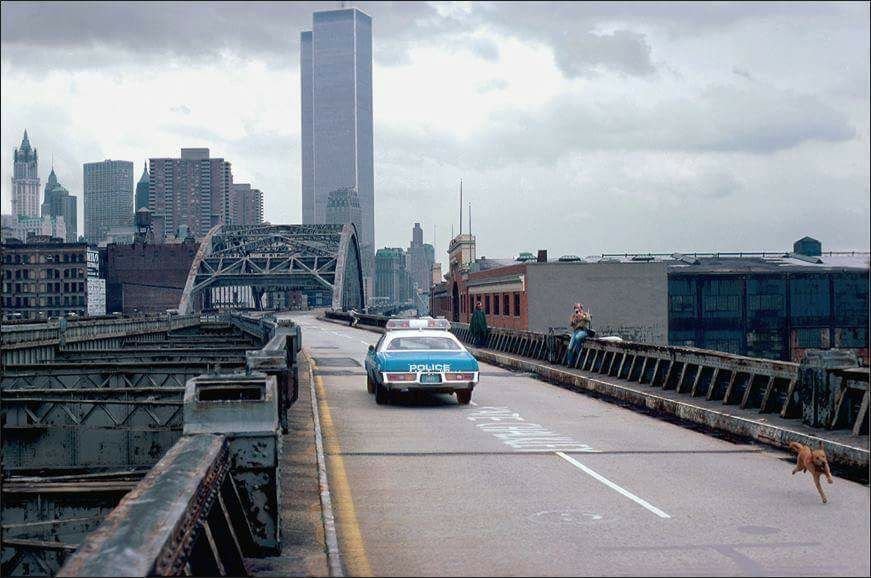 An NYPD car is also in view. 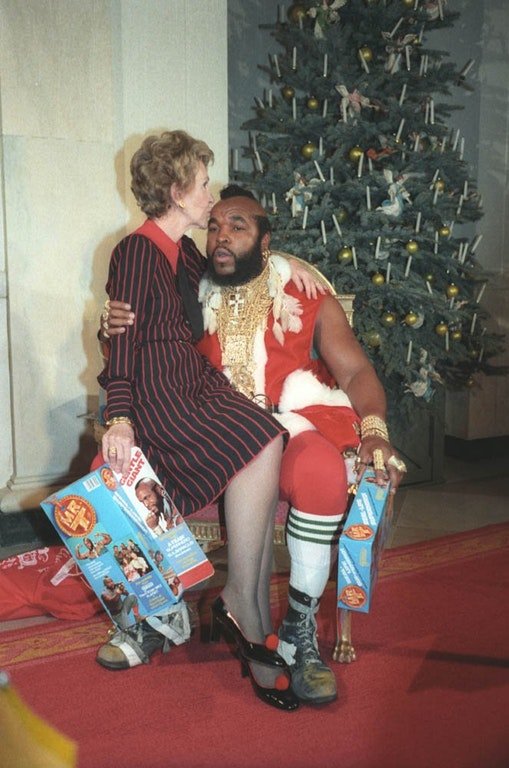 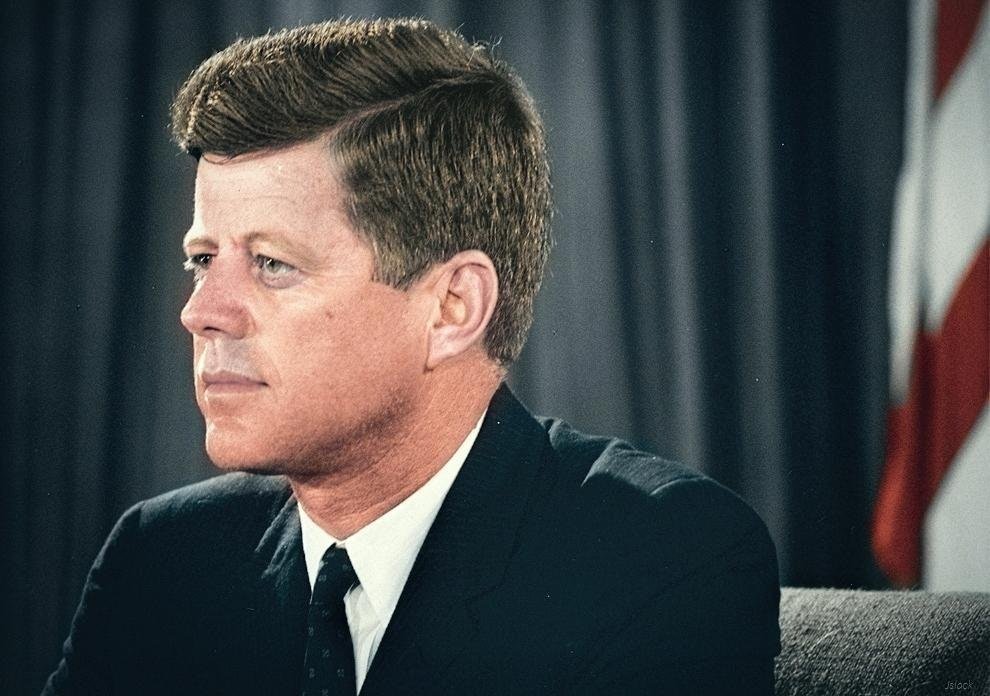 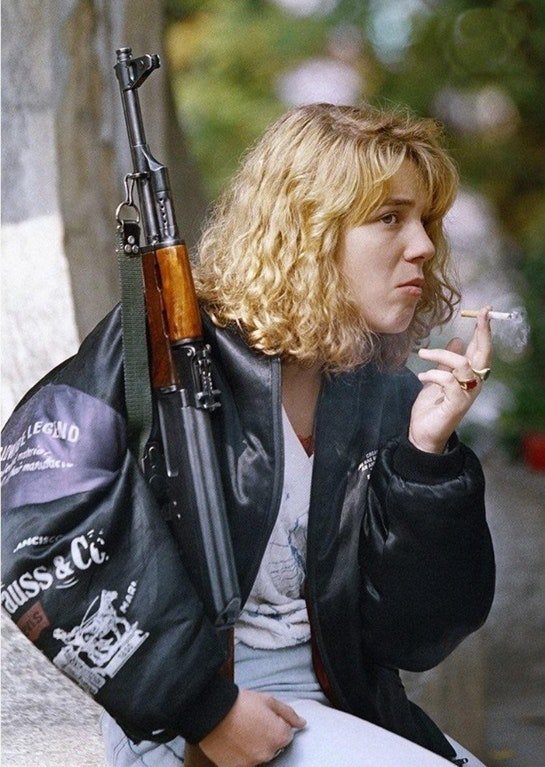 A Bosnian girl, holding an AK-47 rifle smokes a cigarette as she waits for a funeral service at Sarajevo’s Lion’s cemetery on Monday, September 14, 1992. 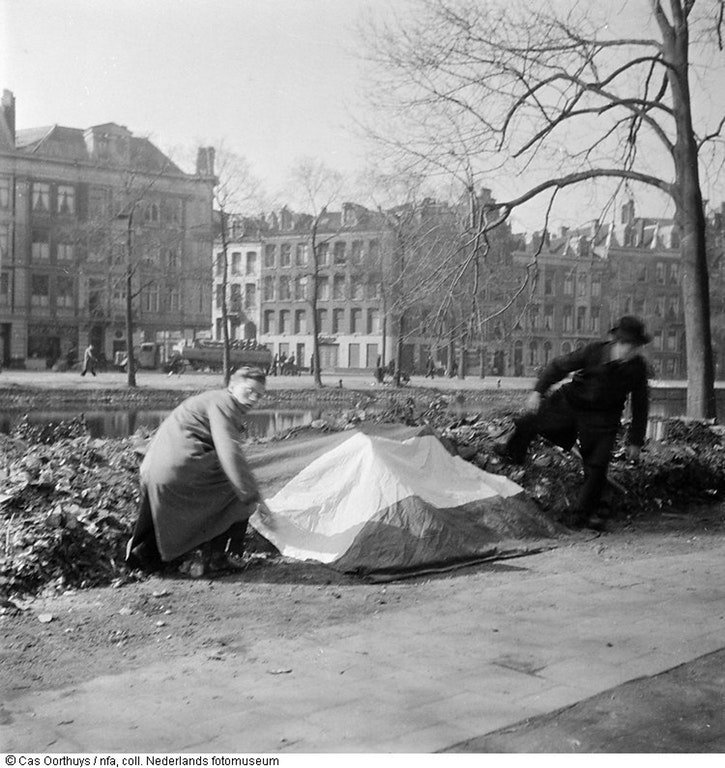 Dutch resistance members laying a Dutch flag on the spot where 30 of their comrades were executed, Amsterdam, The Netherlands, March of 1945.

8. Joseph Wald, a British army soldier of the Jewish Brigade. 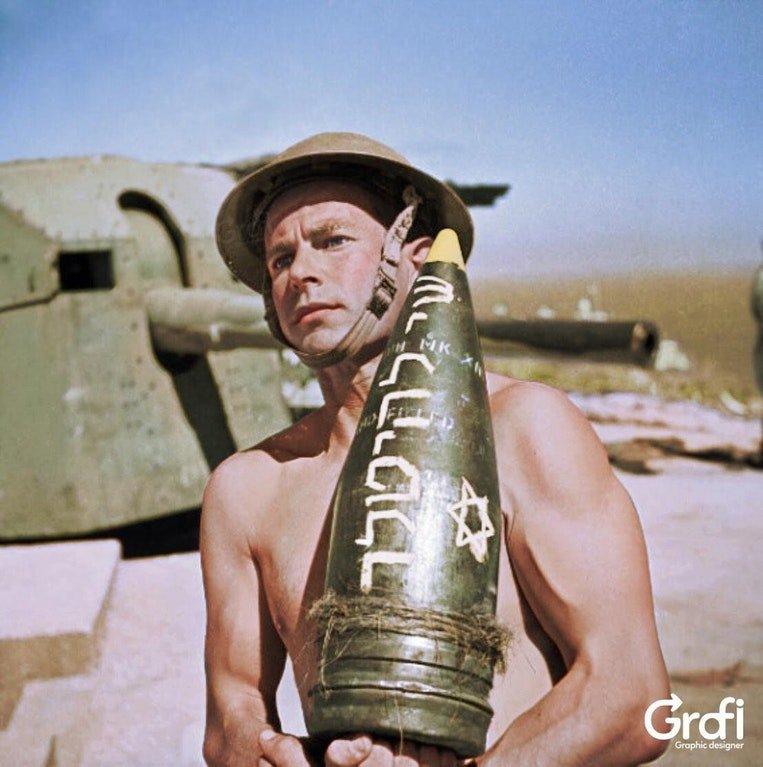 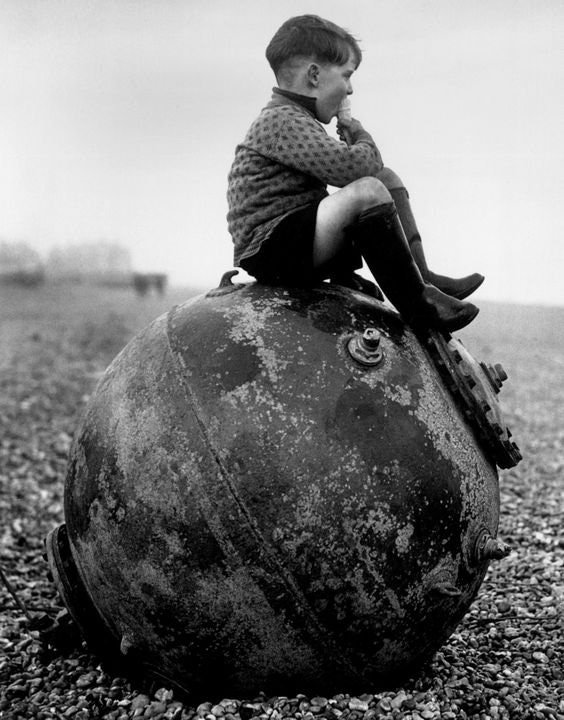 He is eating an ice cream cone. 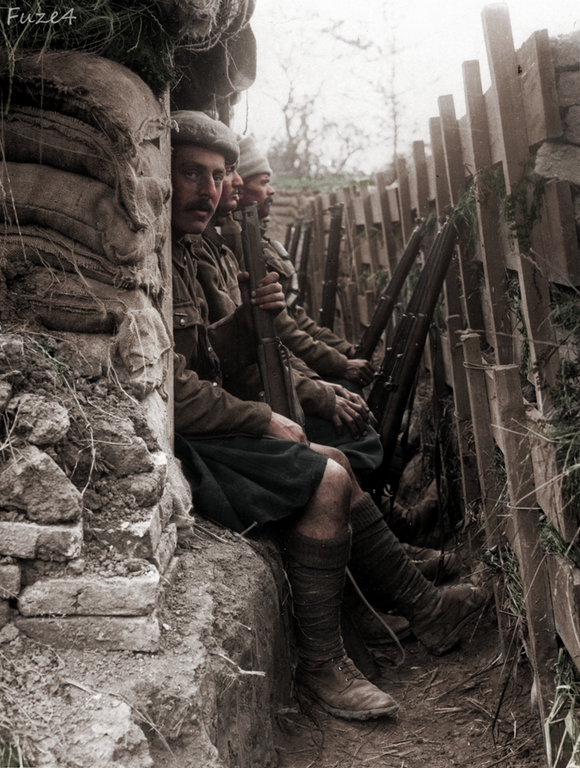