11. A U.S. soldier shares his binoculars with three girls after the liberation of Normandy, WWII, 1944. 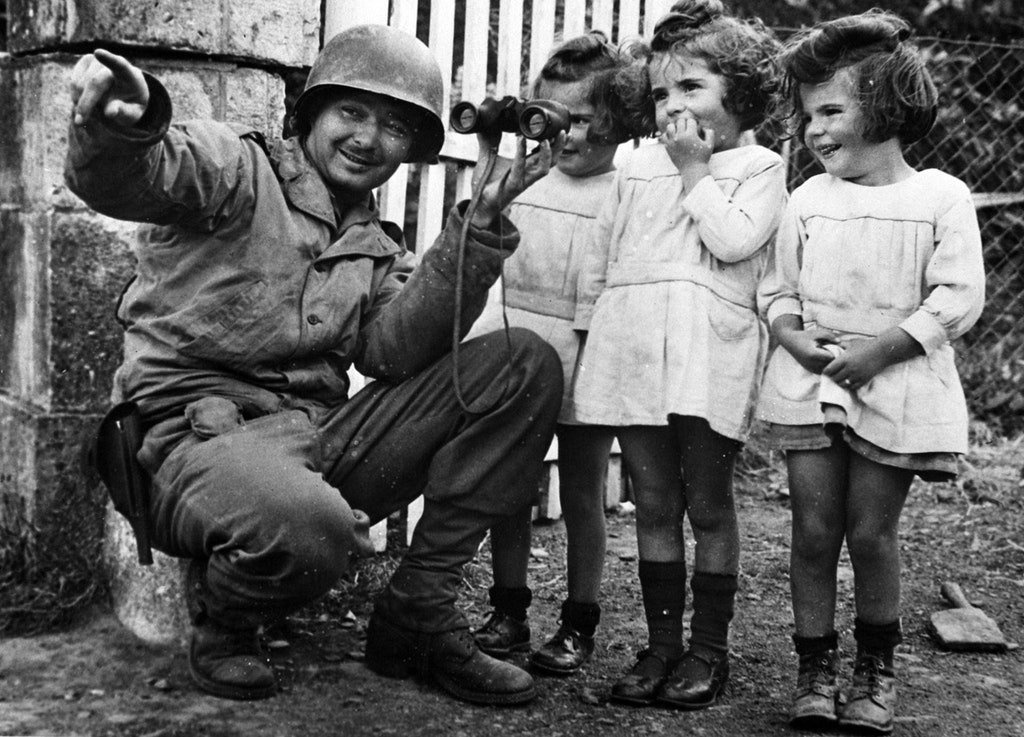 12. Chief John Smith in 1920, a Chippewa Indian who lived in the Cass Lake, Minnesota area and is reputed to have died at the age of 137. 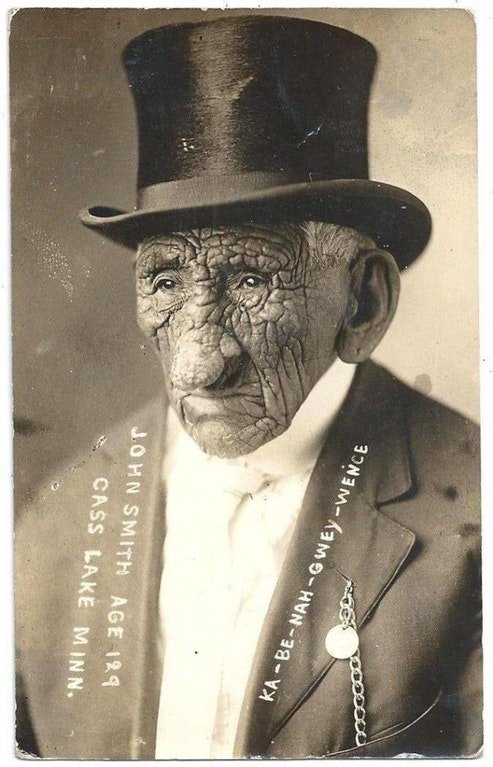 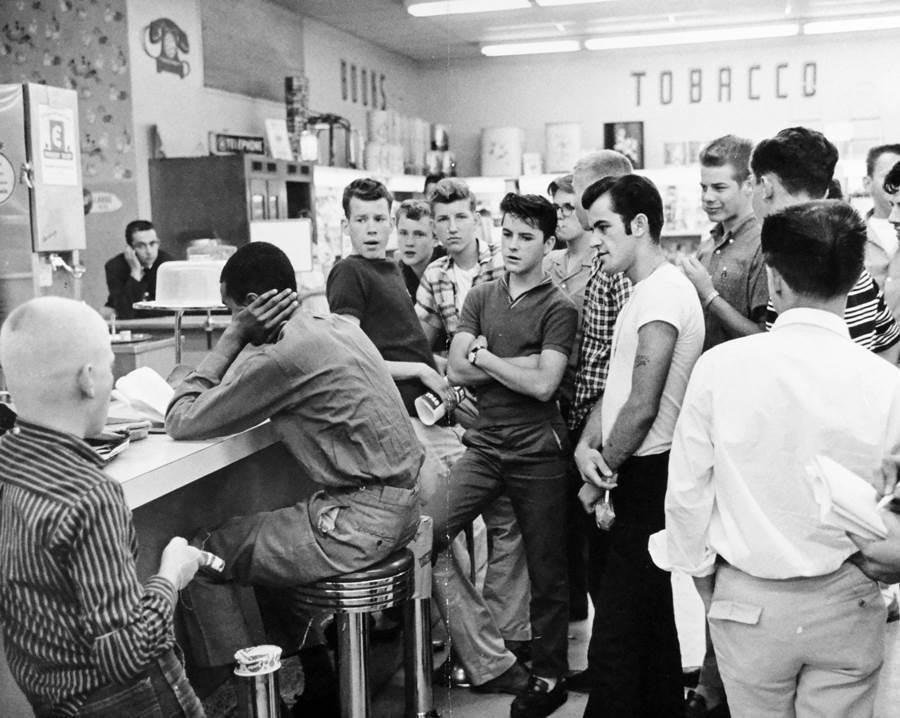 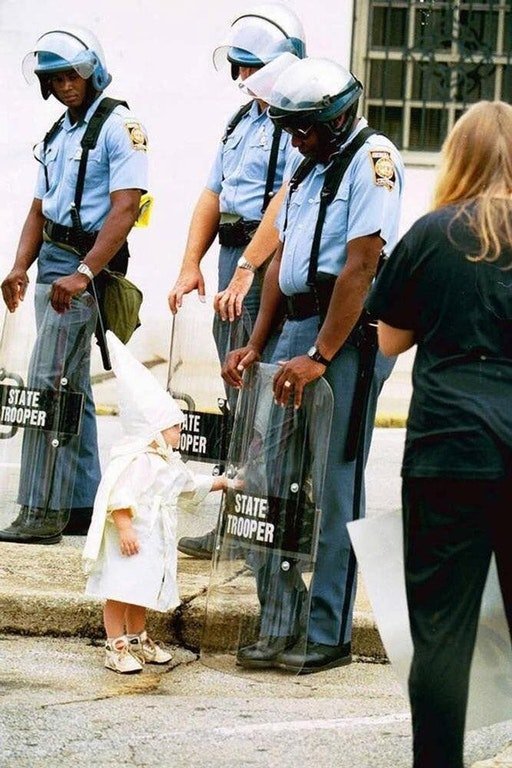 A white child touches the shield of a black Georgia State Trooper during a KKK protest in Atlanta, 1992. 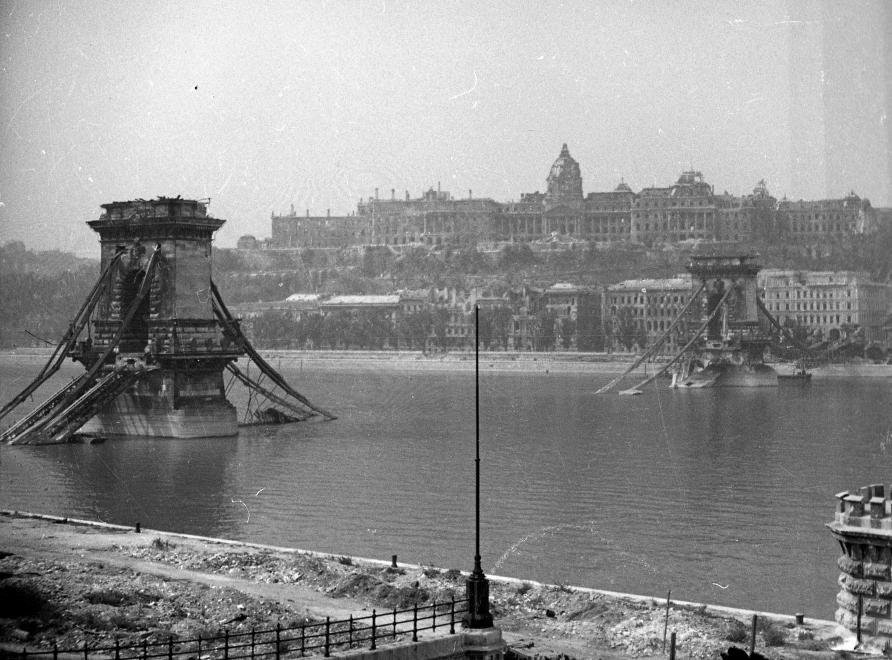 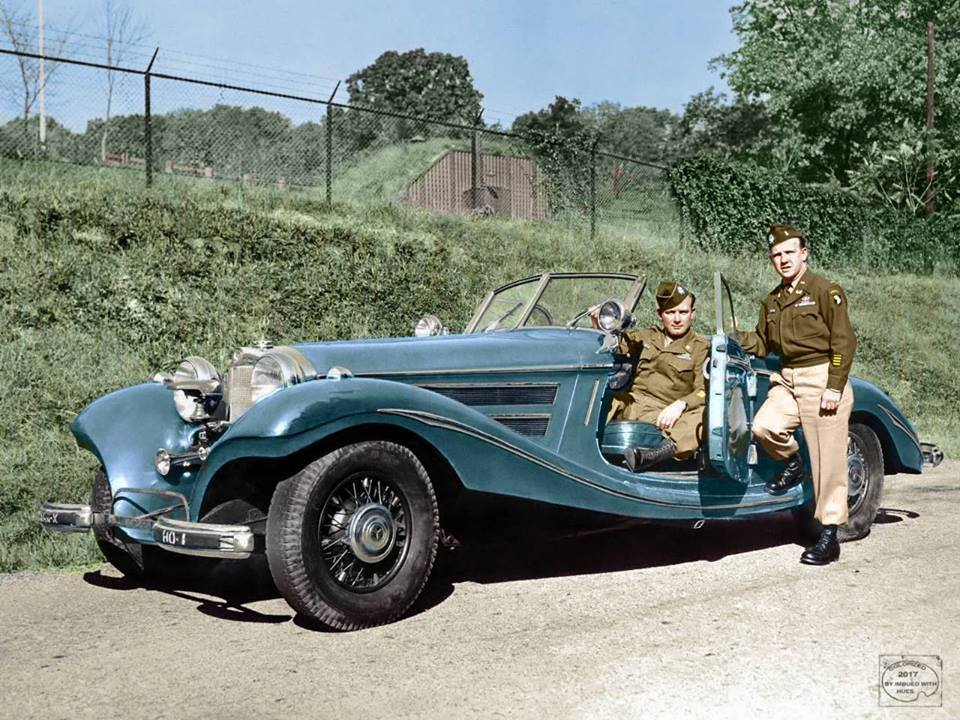 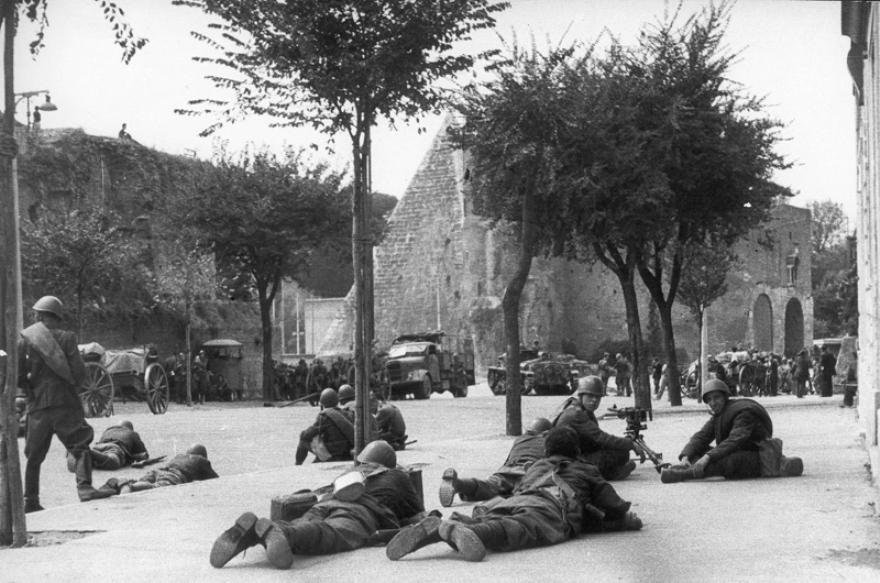 Italian grenadiers near Porta San Paolo during the fighting in Rome between Italians and Germans after the Cassibile armistice, 10 September 1943. 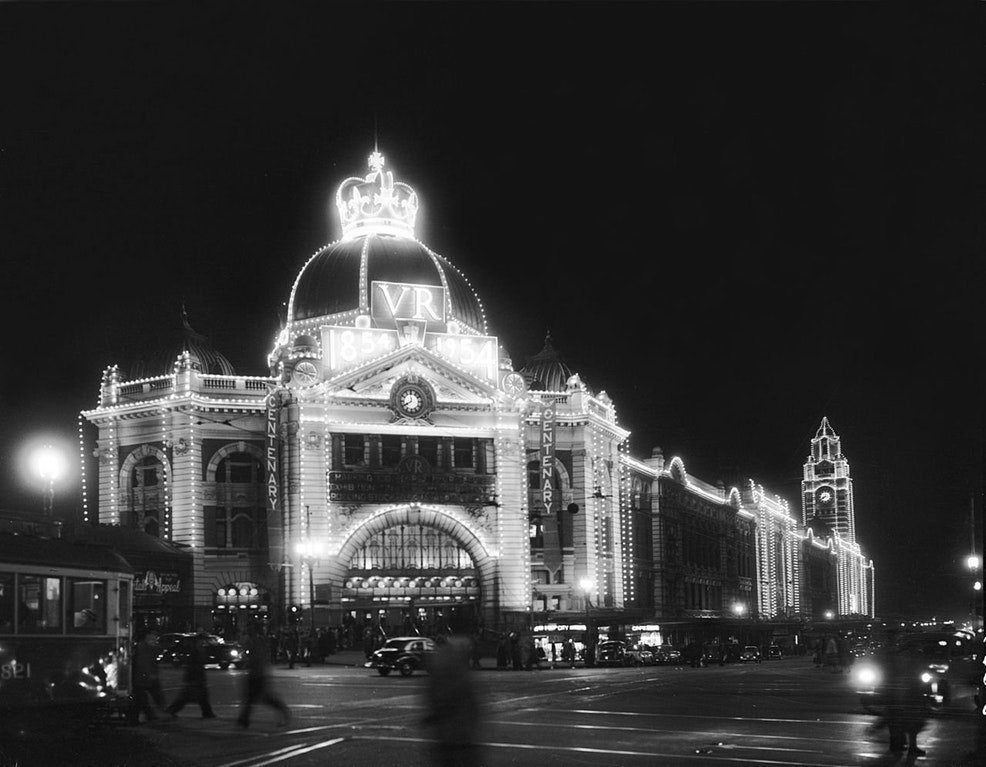 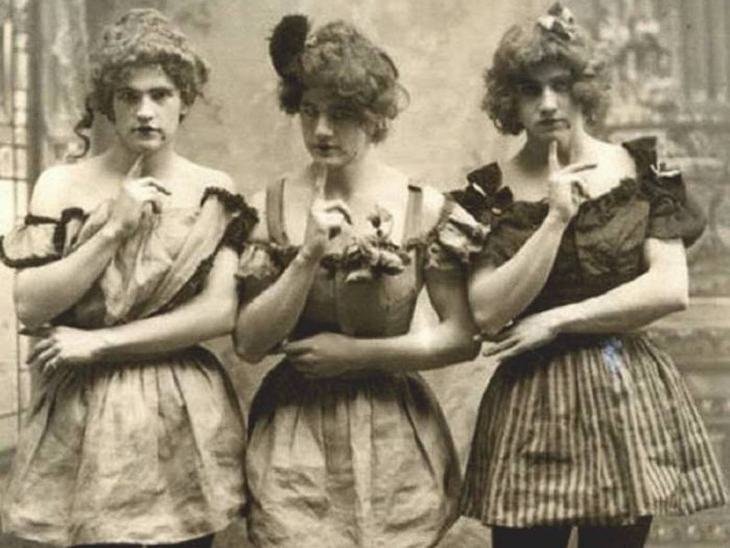 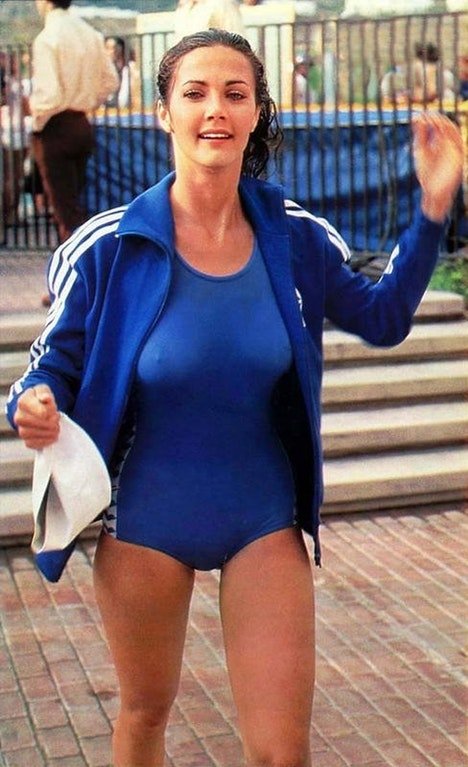