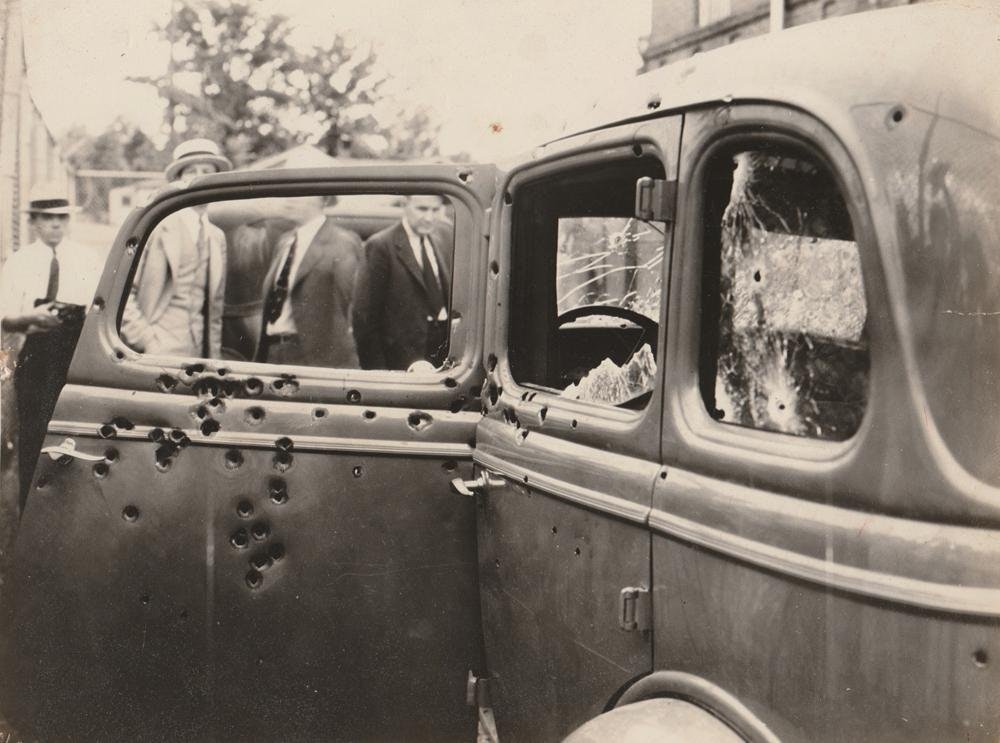 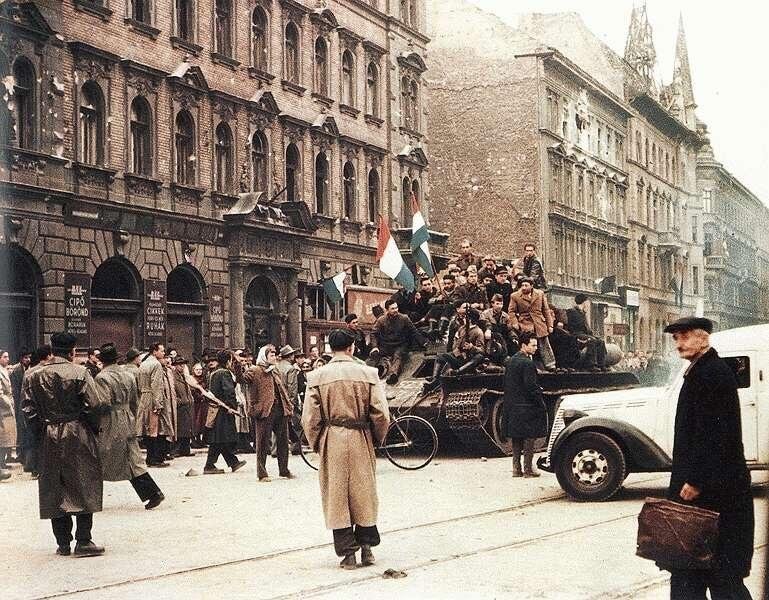 3. Allied forces mock Hitler standing on the balcony at the Reich Chancellery at the end of WWII, August 1945. 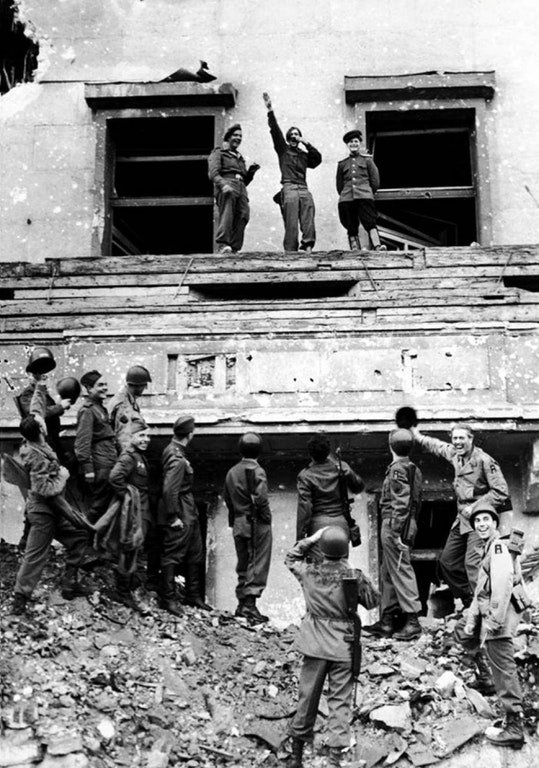 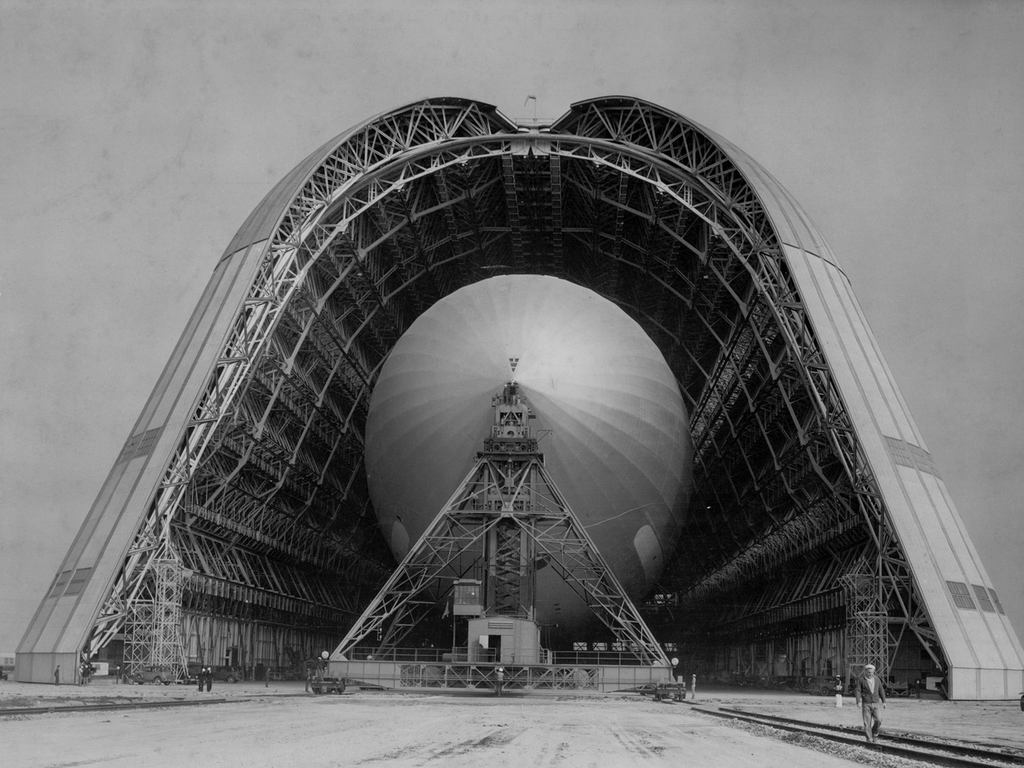 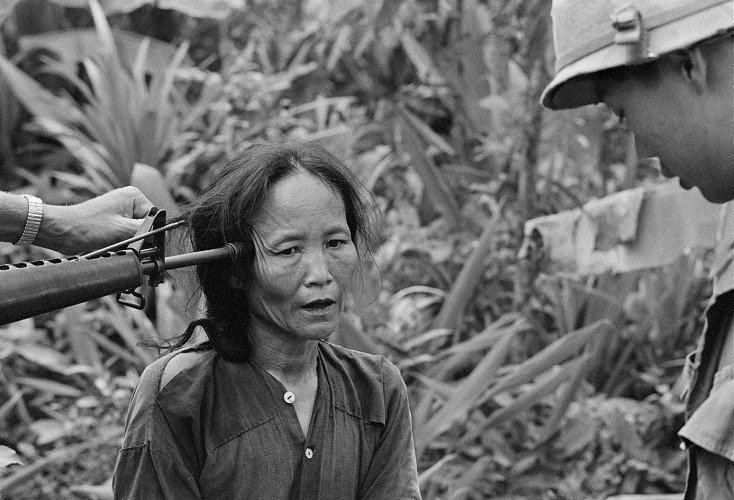 6. Firefighters in Kuwait in 1991, sealing an oil well, during the Kuwaiti oil fires. 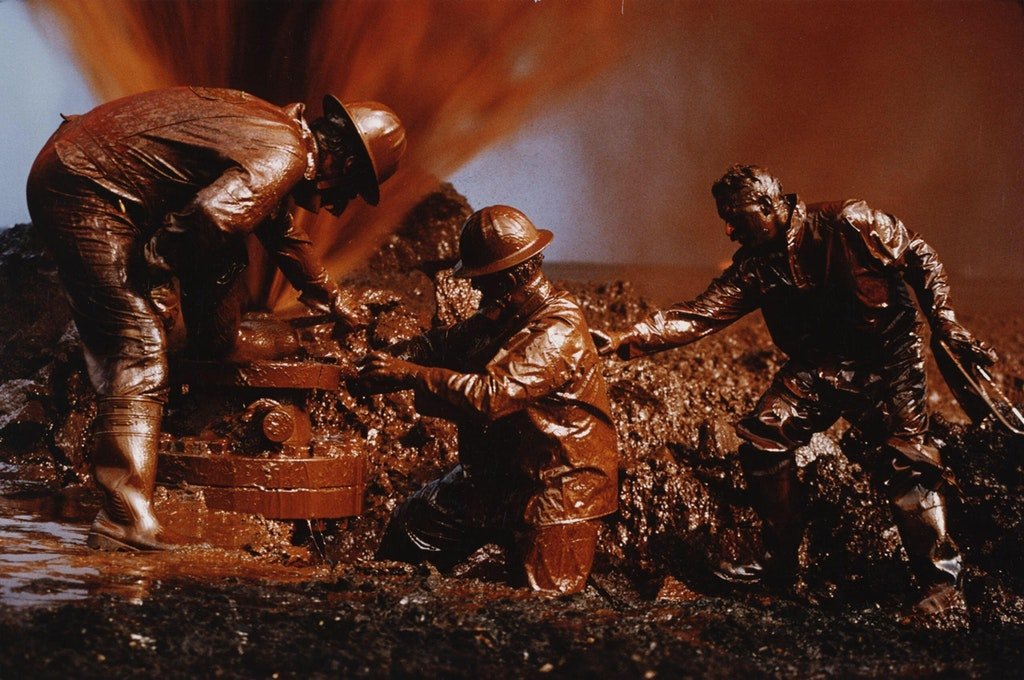 Firefighting teams, working amidst unexploded mines and the roar of burning jets of oil, on soil so hot it blistered their knees as they knelt down, titled their occupation as “Operation Desert Hell.”

7. The earliest photograph of baseball being played in California, 1860s. 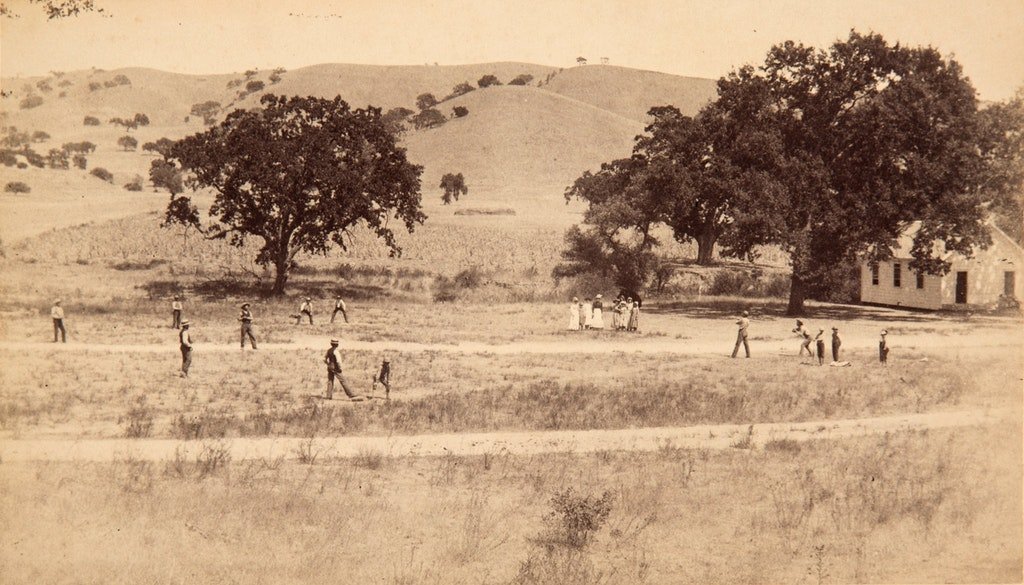 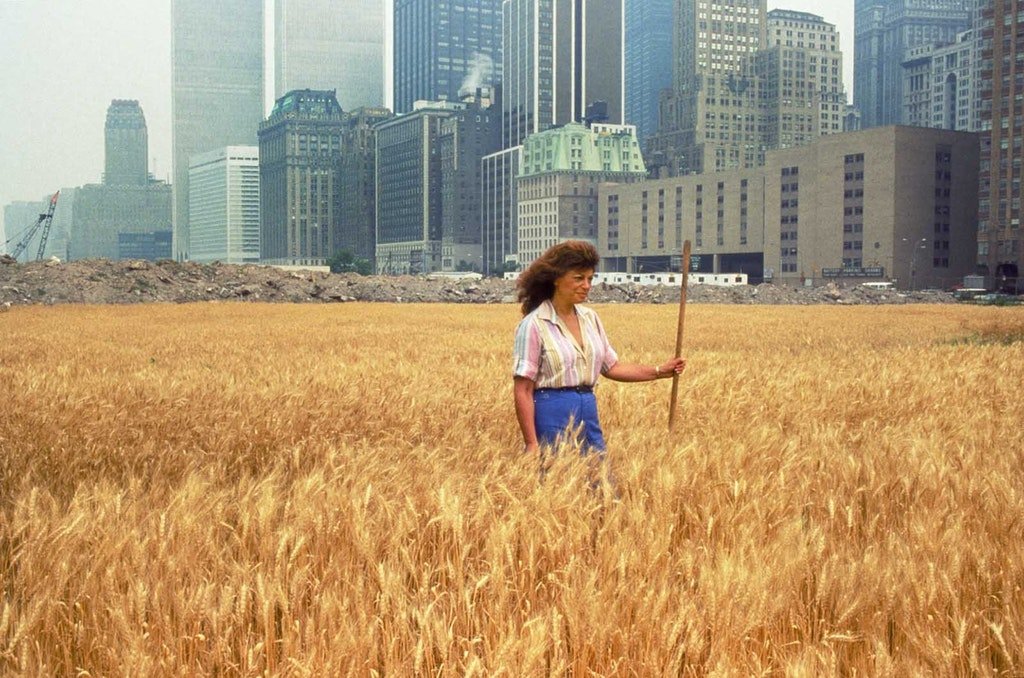 9. Bill English (the man who built the first computer mouse). 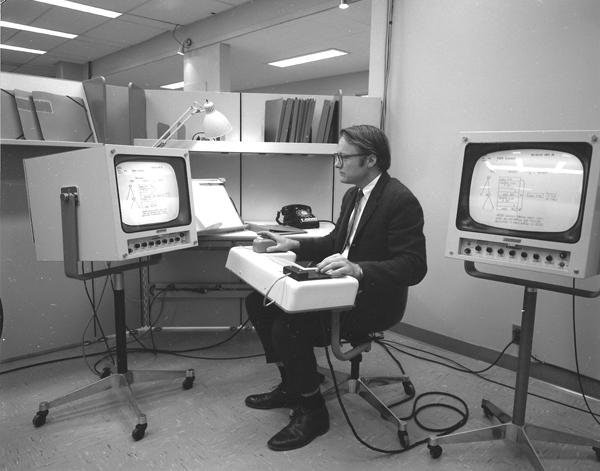 Bill English, while he was preparing what would come to be known as “The Mother of All Demos,” 1968. 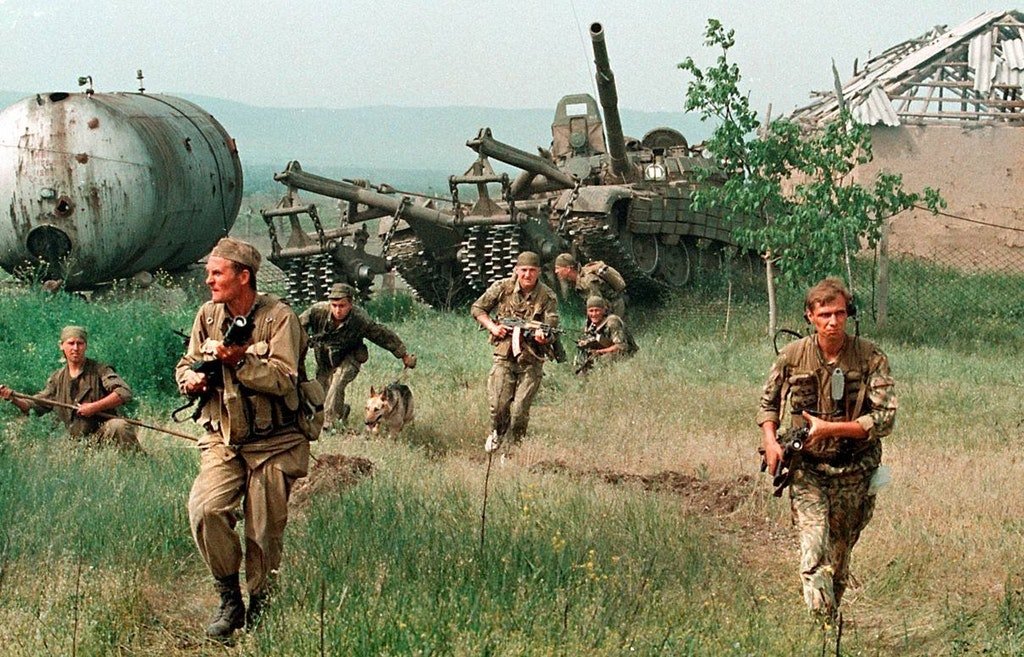