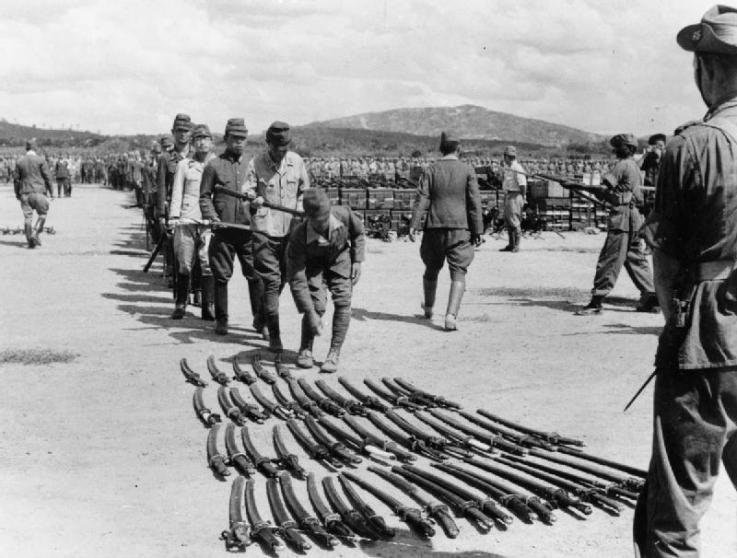 12. Crowd in New York City gathers to protest an American Nazi rally being held at Madison Square Garden on February 20, 1939. 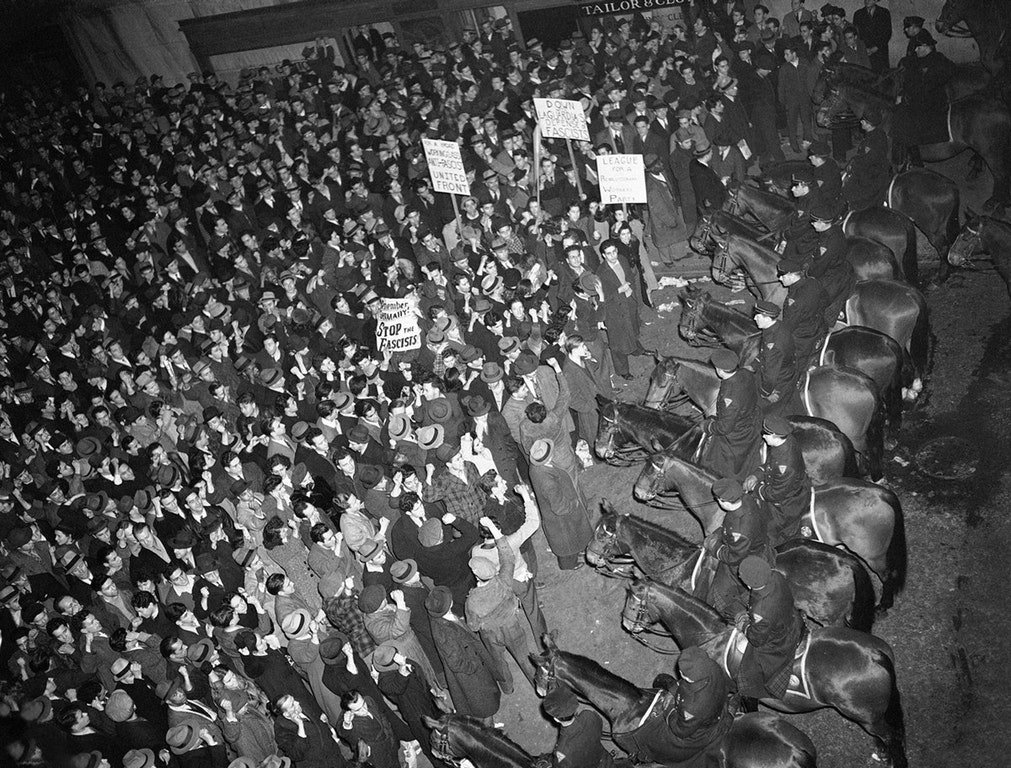 13. The first ever portrait of a human being. 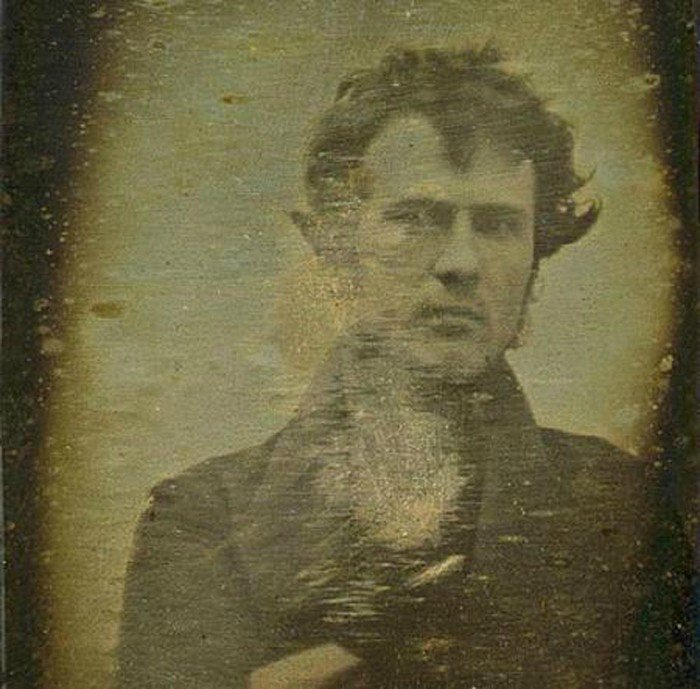 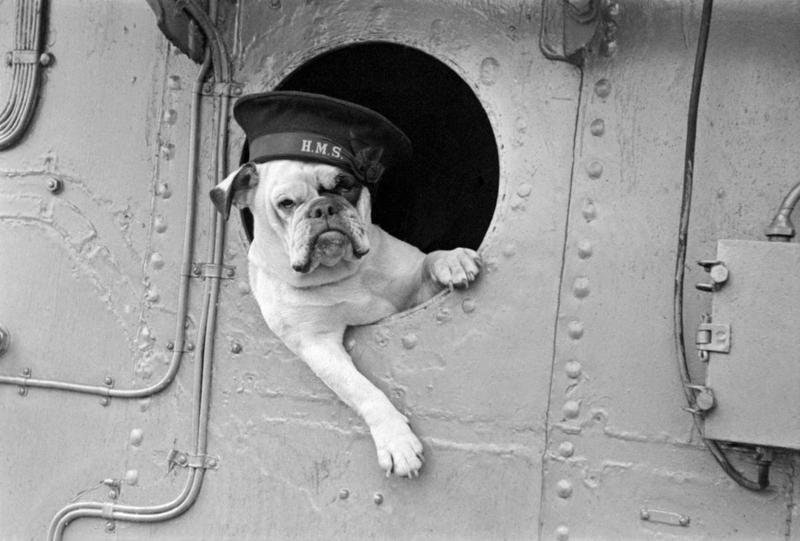 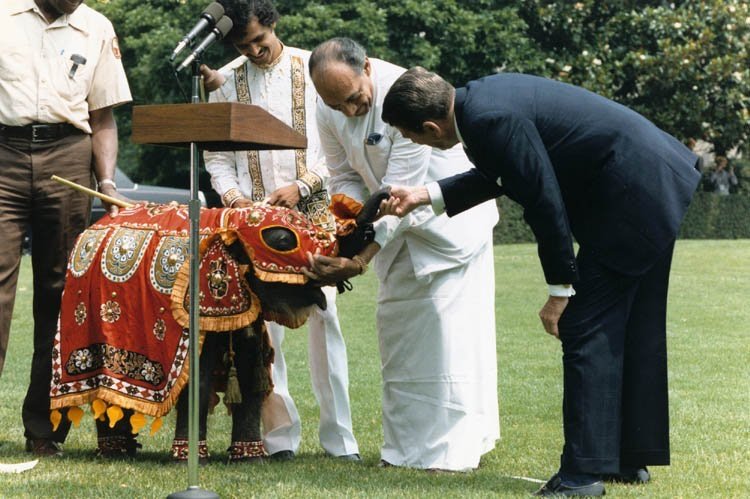 President Jayewardene of Sri Lanka presents a baby elephant to President Reagan and the American people on the south lawn of the White House, 18 June 1984. 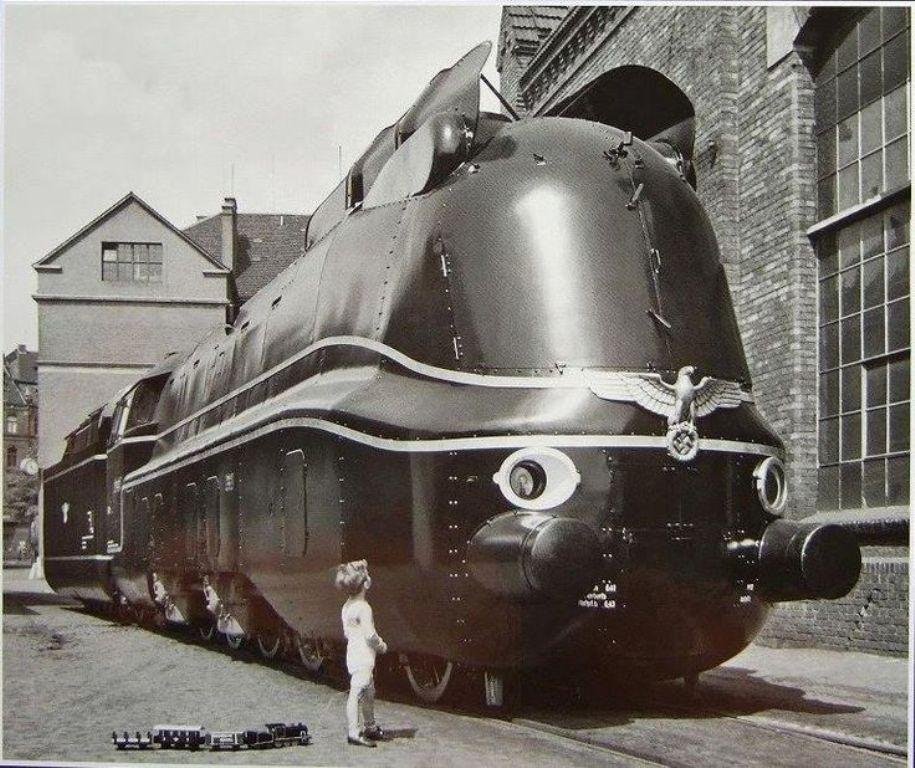 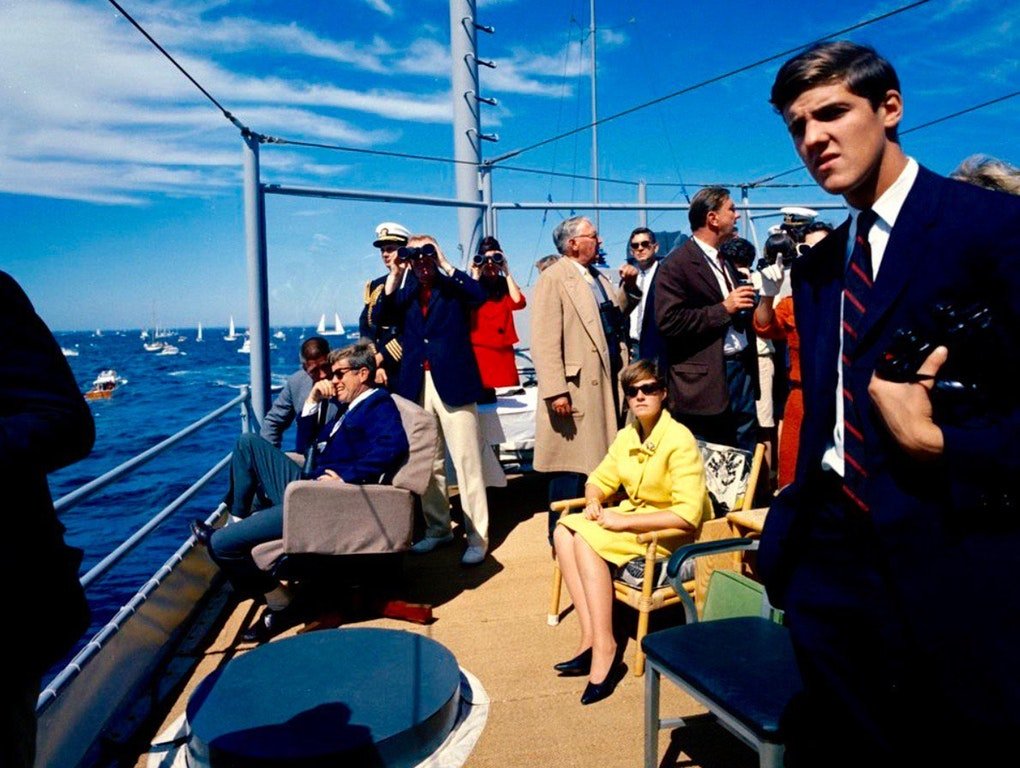 18. A five year-old Anne Frank stands on the steps of her father’s office in Amsterdam, 1934. 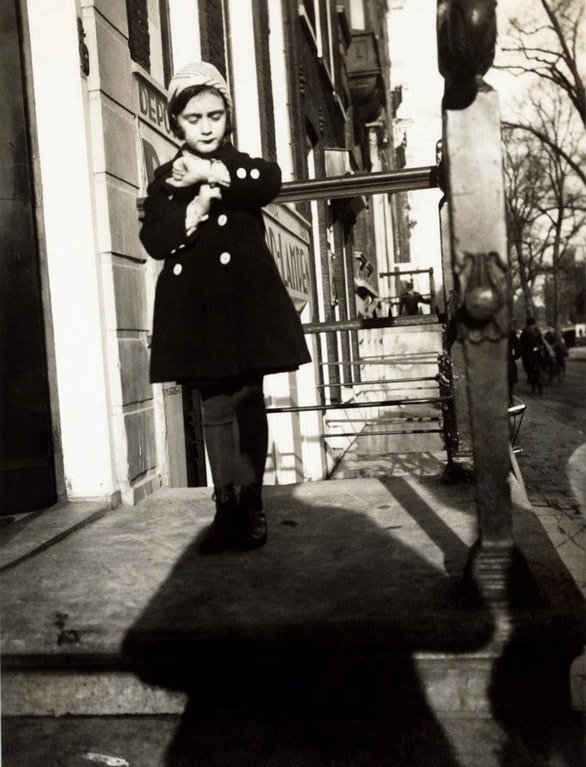 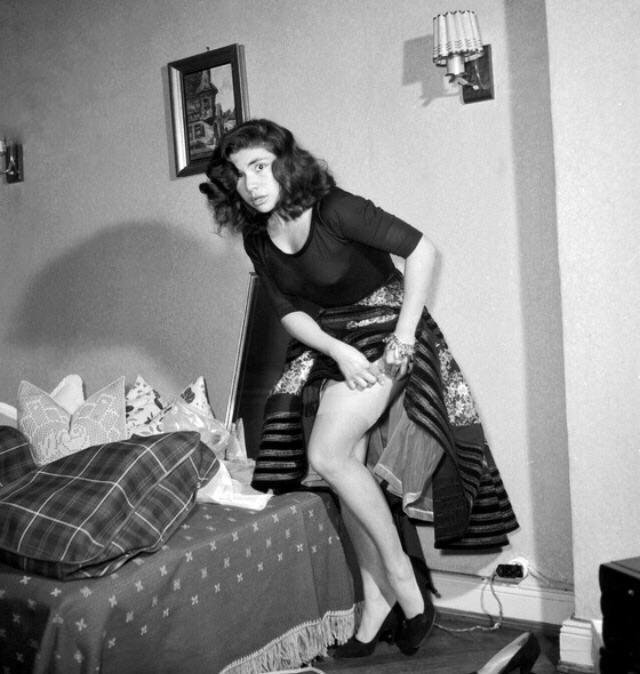 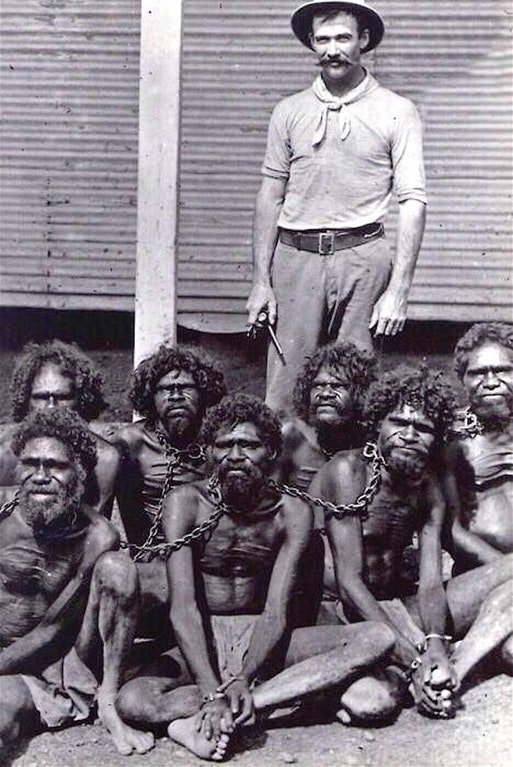