21. US ambassador Henry Cabot Lodge showing ‘The Thing’ at the United Nations. 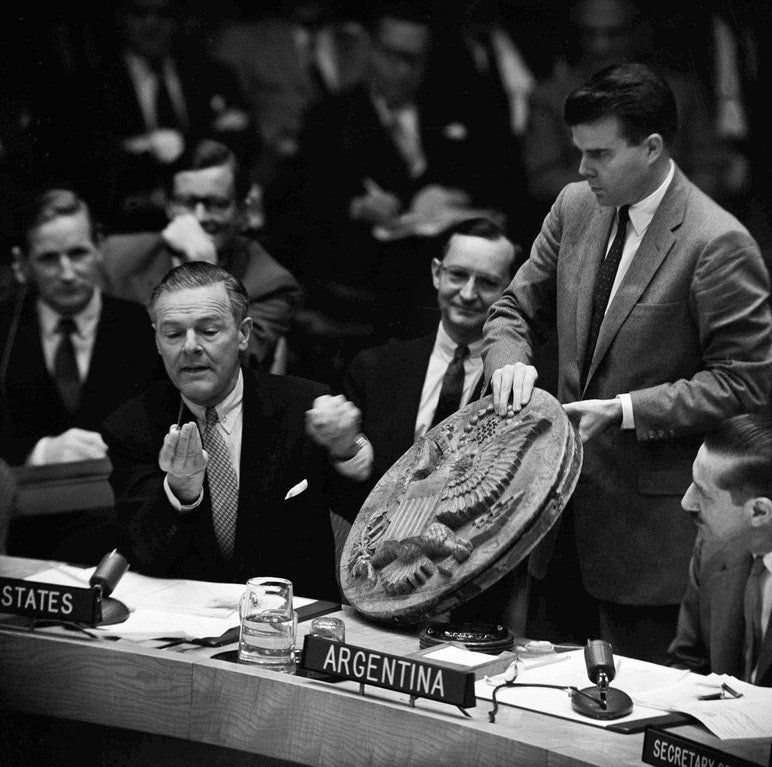 US ambassador Henry Cabot Lodge showing ‘The Thing’ at the United Nations, a Soviet listening device hidden inside a wooden carving of the Great Seal of the United States that spied the American ambassador in his residence in Moscow for seven years, 26 May 1960. 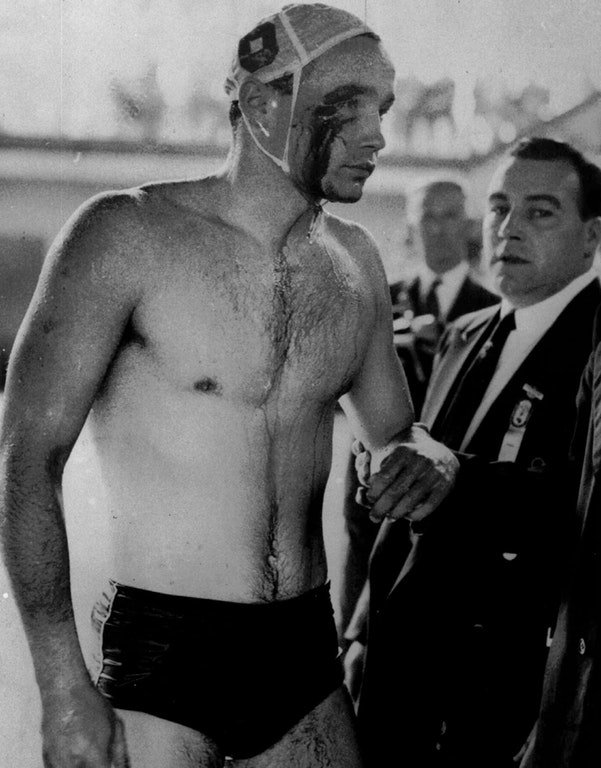 In 1956, 33 days after the Soviet Army invaded Hungary, the two nations faced each other in an Olympic water polo match, known as the “Blood in the Water match.” Hungary defeated the Soviet Union 4-0 and went on to win the gold medal. December 1956, Melbourne Australia.

23. Thousands of students in Prague protest the communist regime in November 1989. 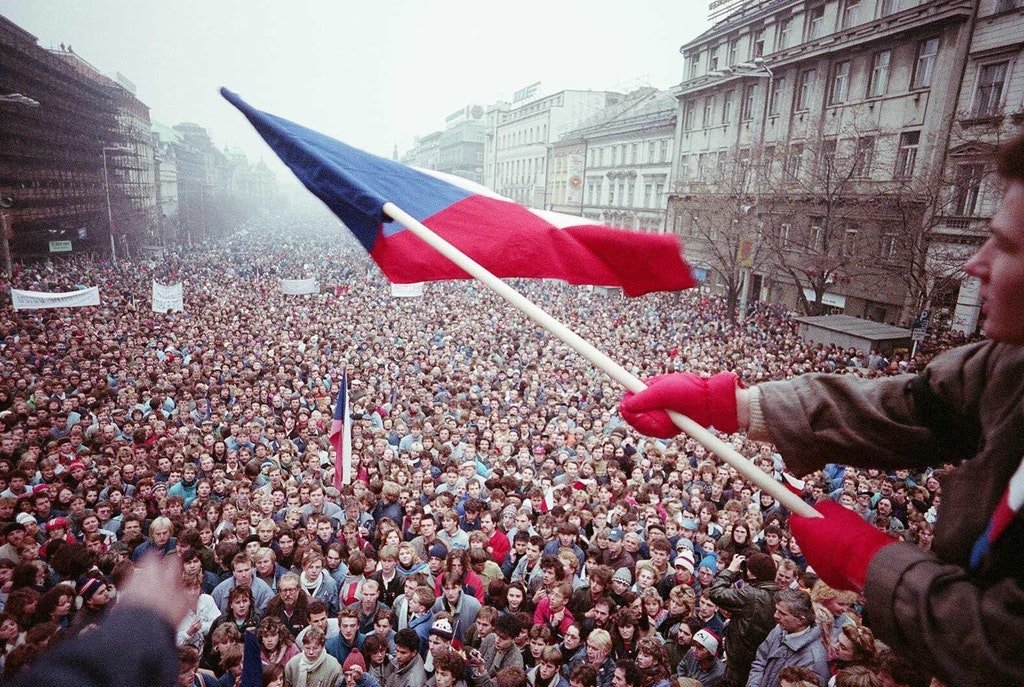 The protest was during the Velvet Revolution, leading to the end of 40 years of communist rule over Czechoslovakia. 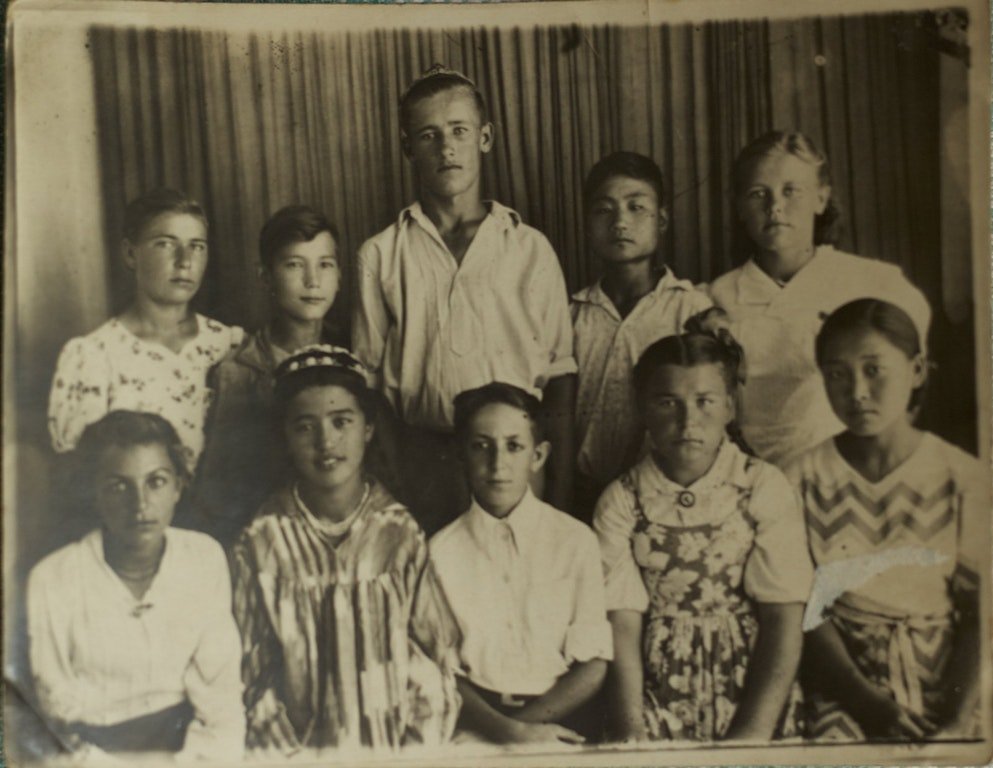 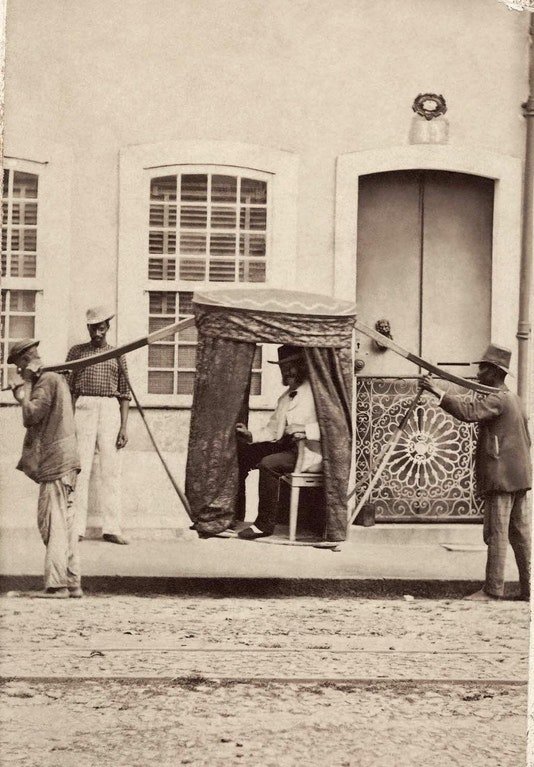