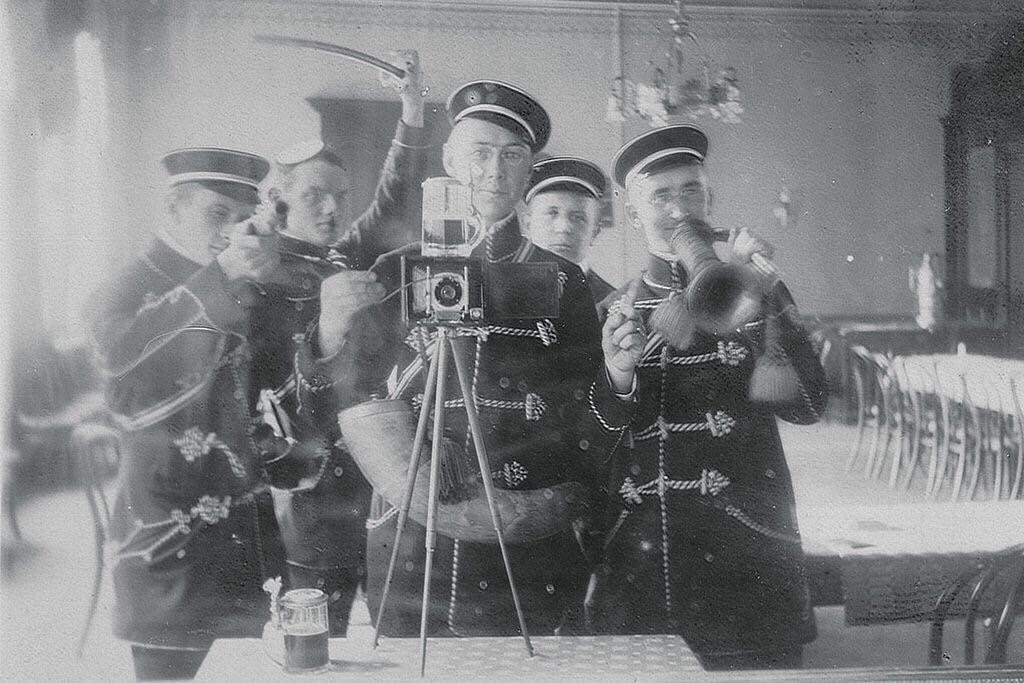 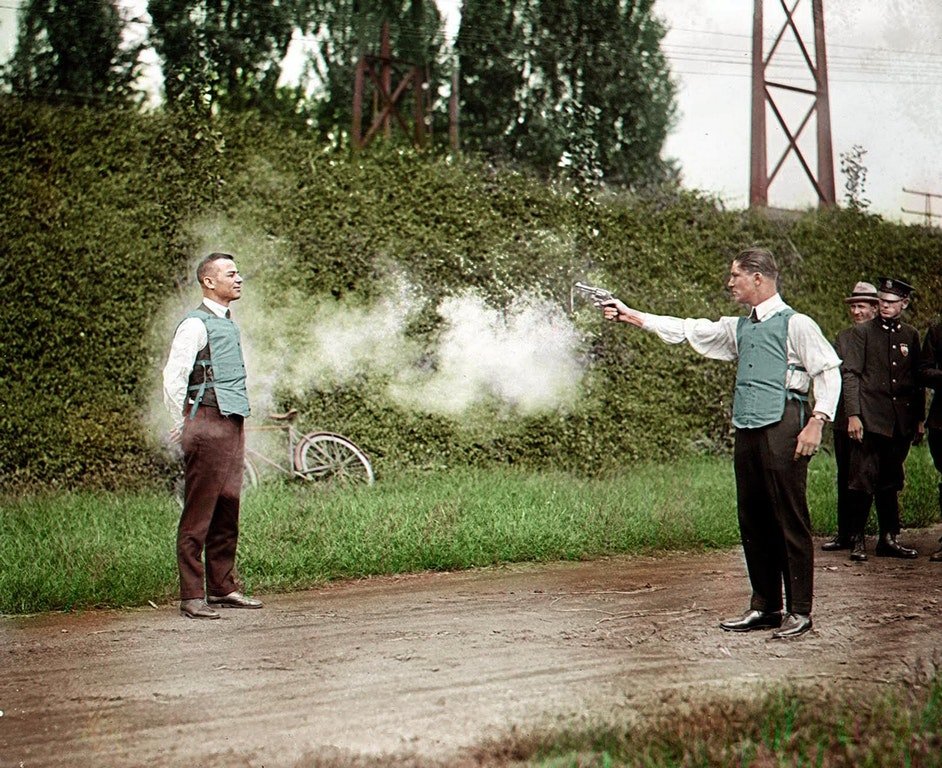 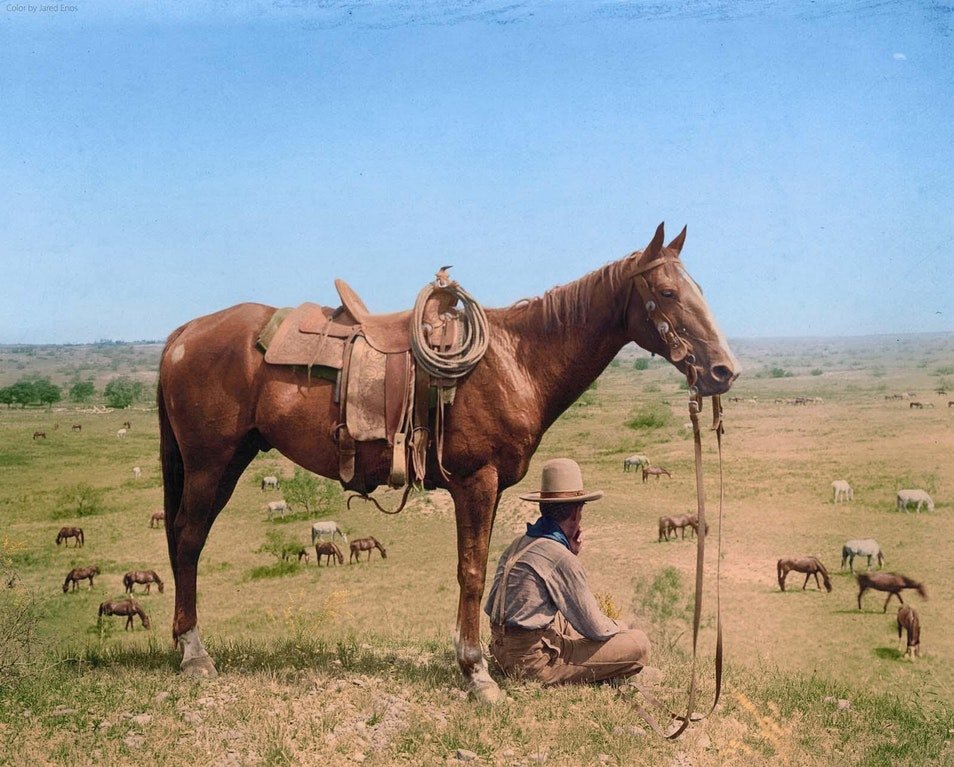 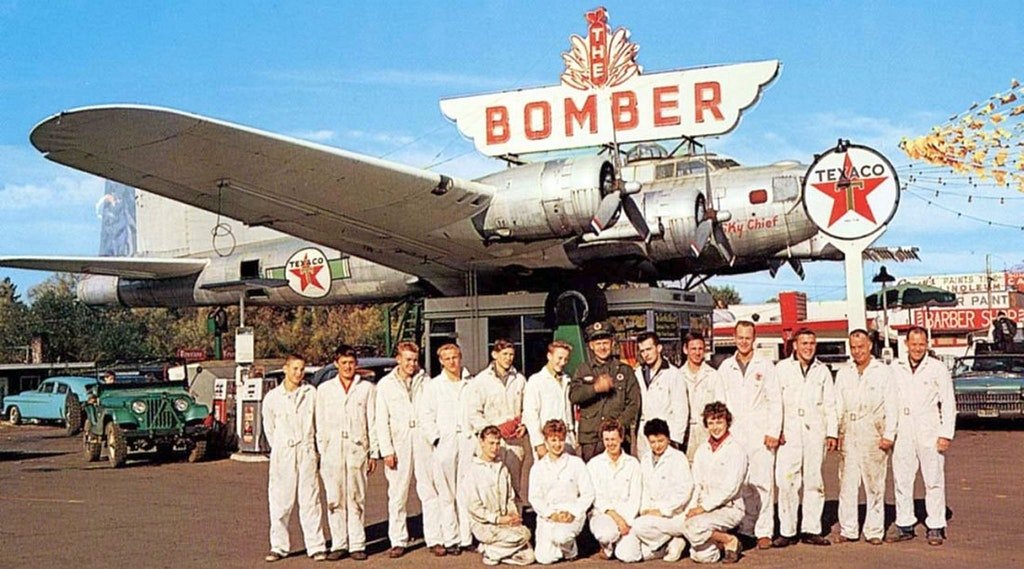 This B-17G Fortress saw no service during World War II but was purchased from a surplus in 1947 and installed at this gas station in Oak Grove, Oregon with only 37 total hours on the engines, photo circa 1959.

6. A grief-stricken American infantryman is comforted by another soldier in the Haktong-ni area, Korea, August 28, 1950. 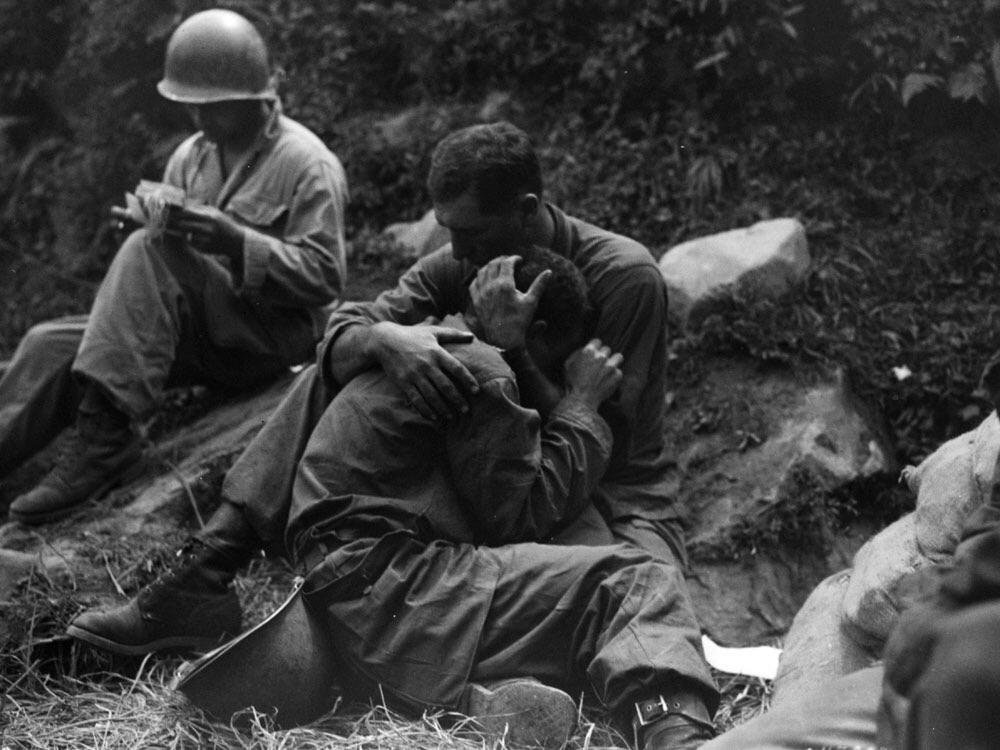 7. A liquidator dons a lead apron as he prepares to clear radioactive debris from the roof of Reactor Number Four, Chernobyl, 1986. 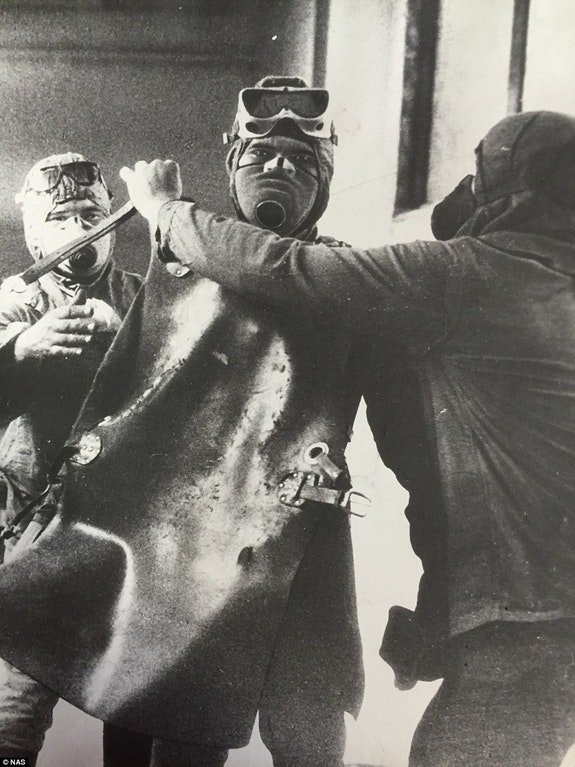 8. A young woman is picking up coal that has fallen off factory trucks in an effort to sell it in Dublin, Ireland in 1972. 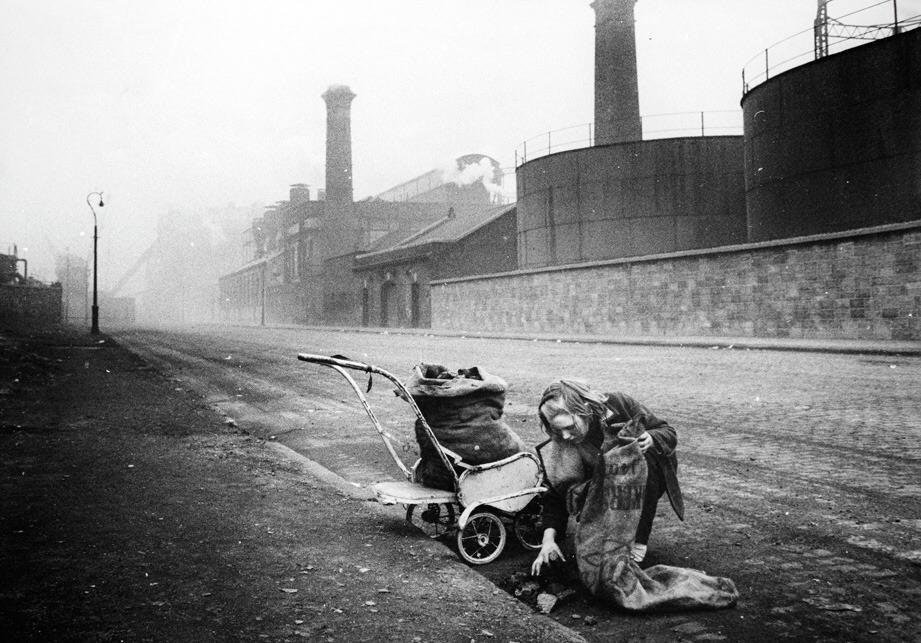 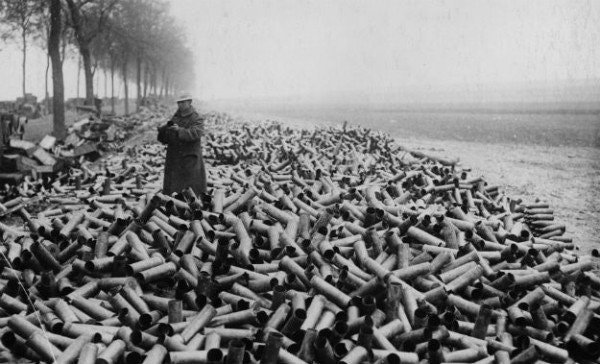 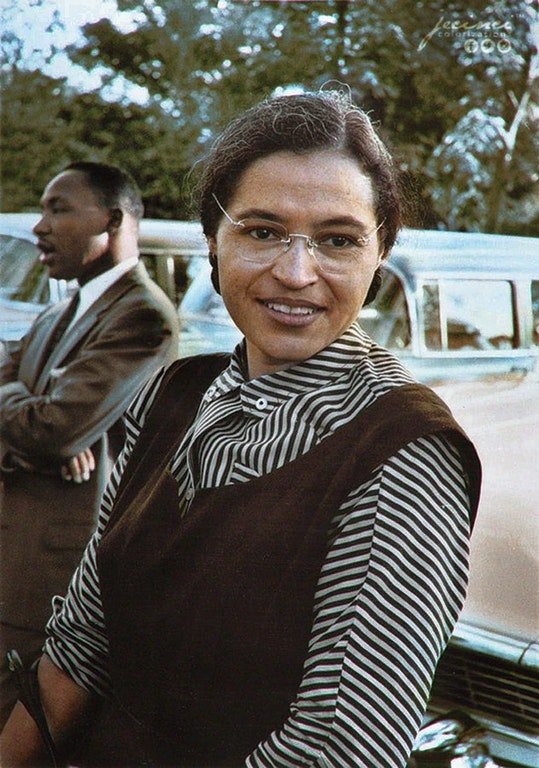