1. Only one of two photographs in existence of the US Supreme Court in session. 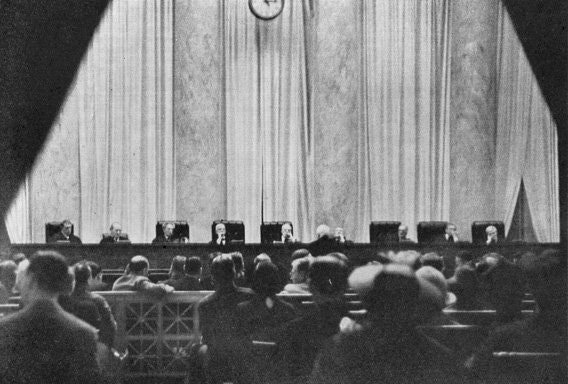 Cameras are forbidden in the Supreme Court, but this photograph was taken by a young woman who concealed her small camera in her handbag, cutting a hole through which the lens peeped, 1937.

2. David Isom, 19, broke the color line in a segregated pool in Florida on June 8, 1958, which resulted in officials closing the facility. 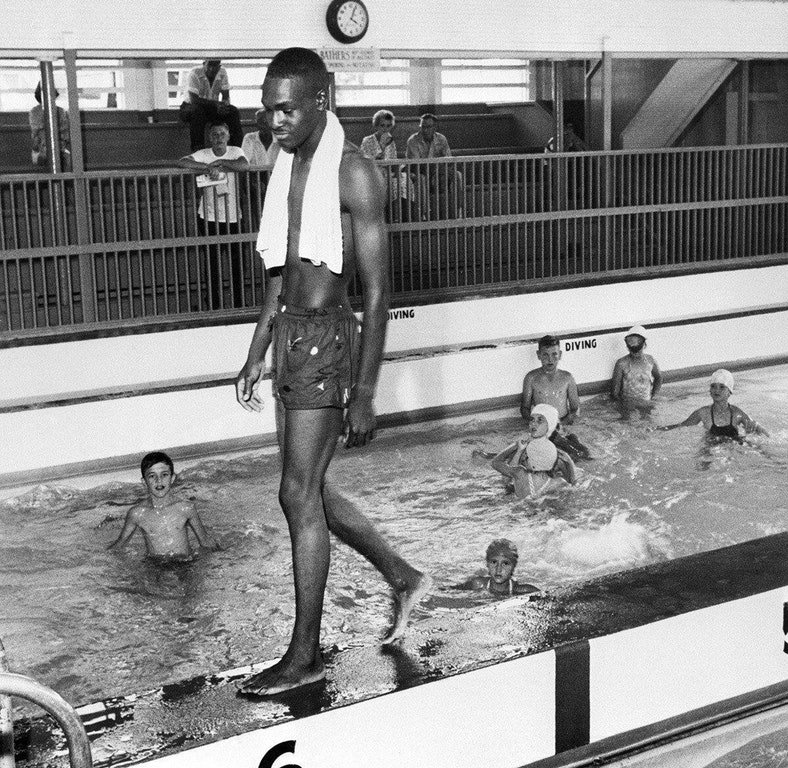 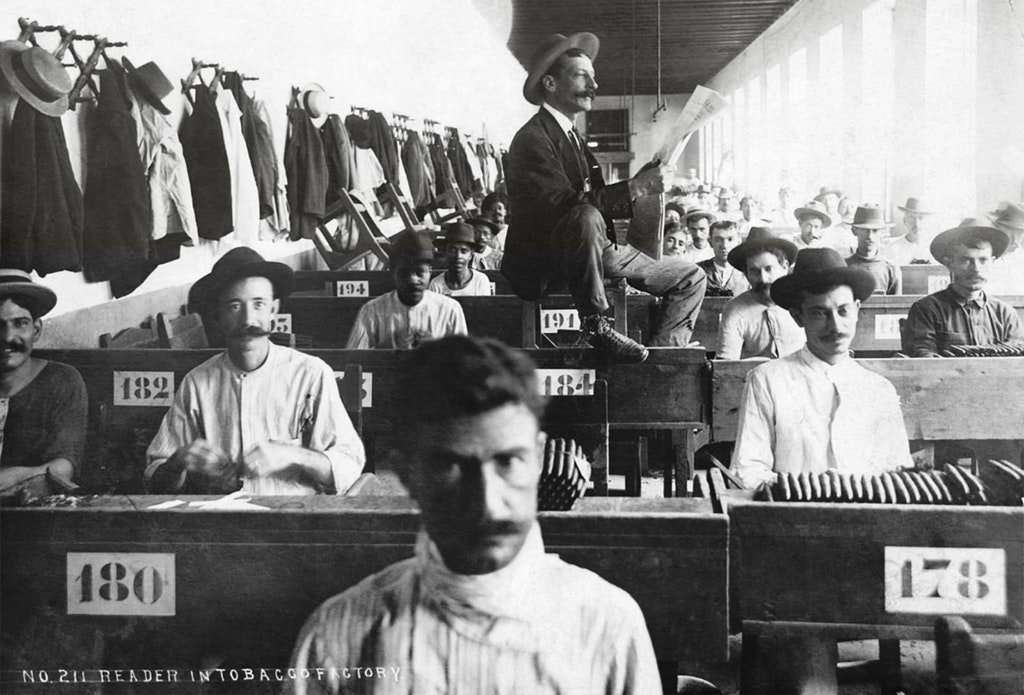 Because many cigar factory employees were illiterate lectors were hired to read novels, poetry, nonfiction works, and newspapers determined by consensus. 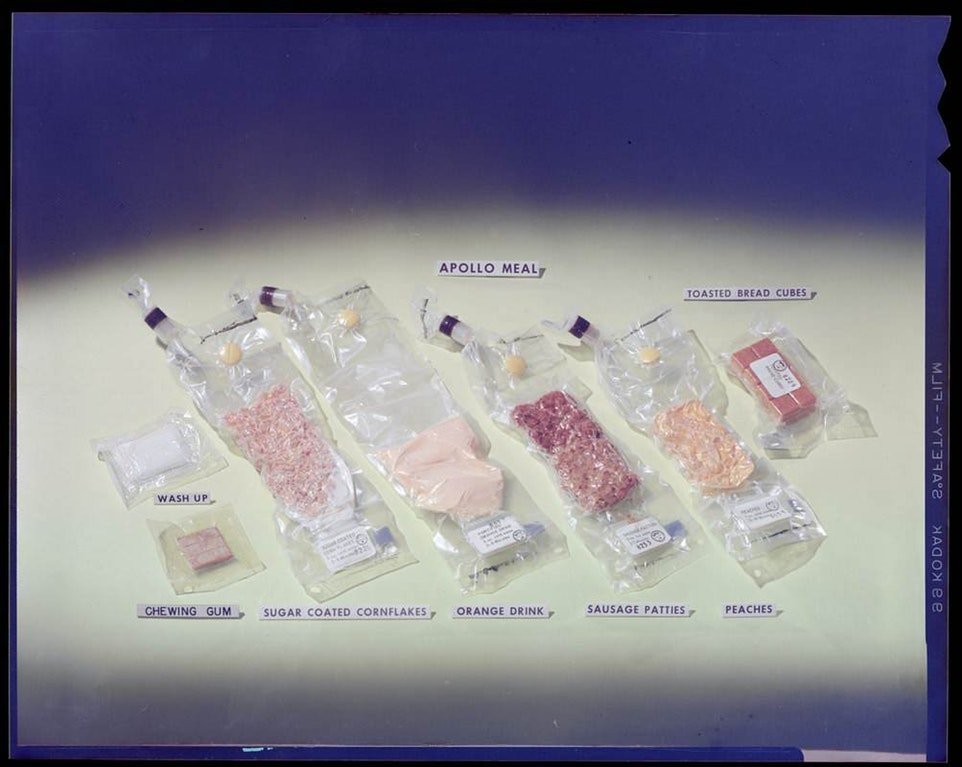 5. The English football team give the Nazi salute. 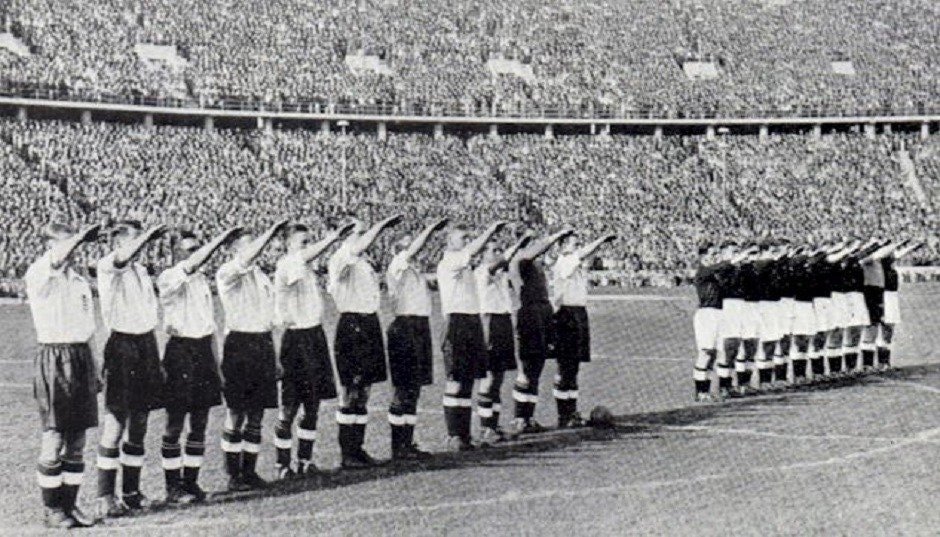 The salute was given in front of 110,000 spectators, including Goering, Hess, and Goebbels, ahead of their game against Germany at the Olympiastadion, Berlin, May 1938.

6. 25 years ago on October 4th, 1992, an El-Al cargo flight crashed into these buildings in Amsterdam-Bijlmer. 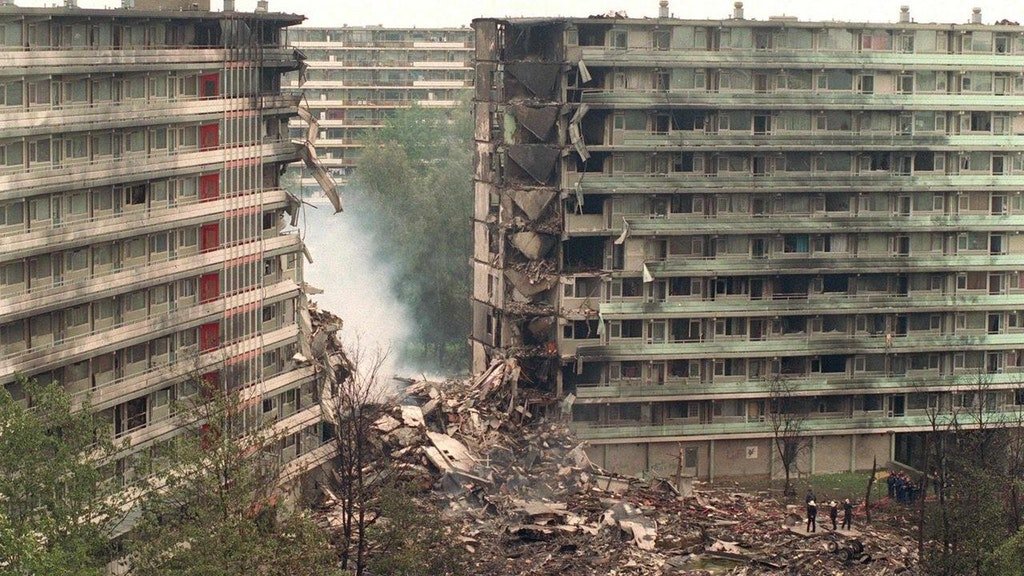 7. A guerrilla soldier points a stinger rocket launcher at a passing aircraft. 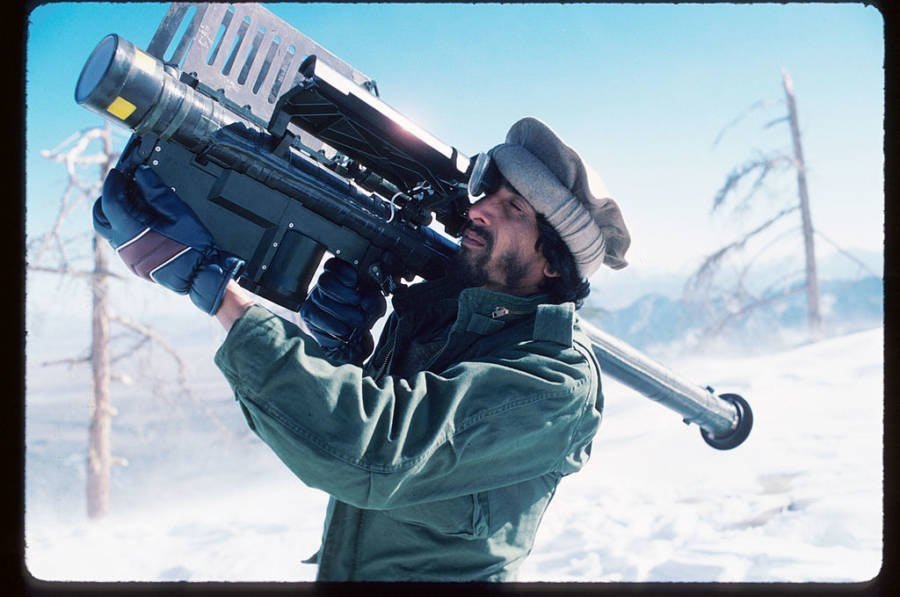 Safed Koh Mountains, Afghanistan 1988.The US-supplied stinger rocket launchers have been called the key to the mujahideen’s ultimate victory in Afghanistan. 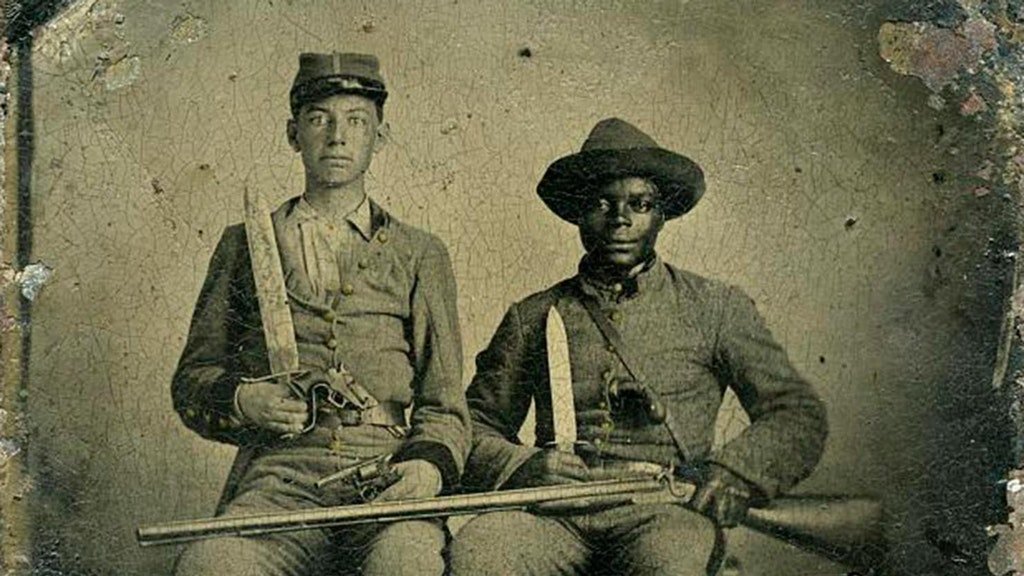 Silas saved Andrew’s life at the Battle of Chickamauga. Andrew later gave Silas land to build a church for his community, the 1860s.

9. Two Moons, one of the Cheyenne chiefs who took part in the Battle of the Little Bighorn against the United States Army, 1910. 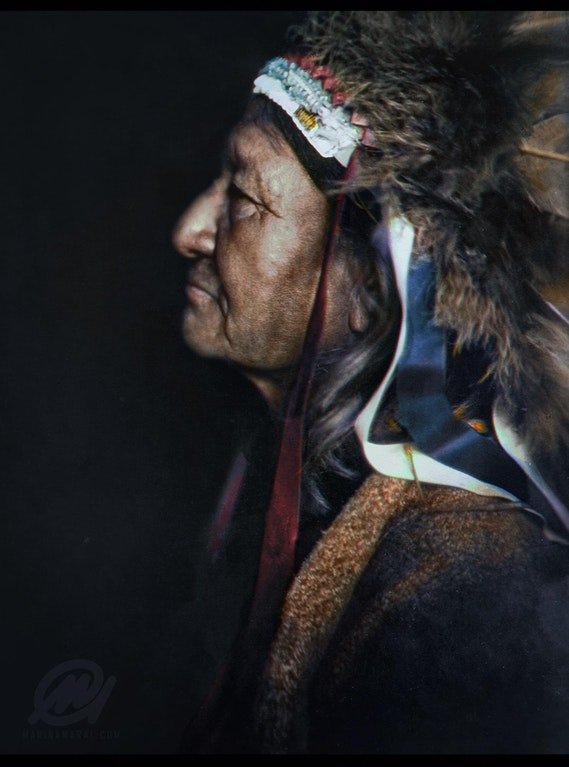 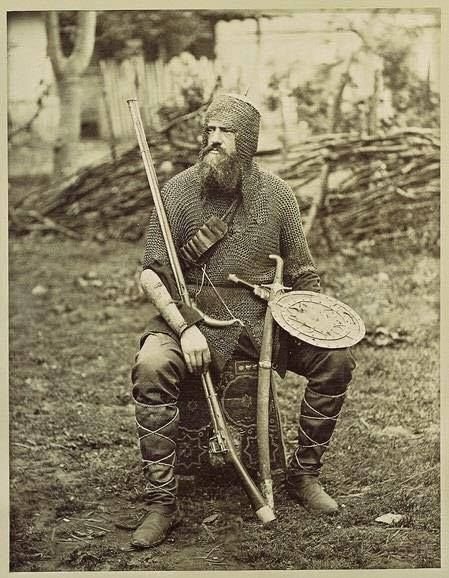