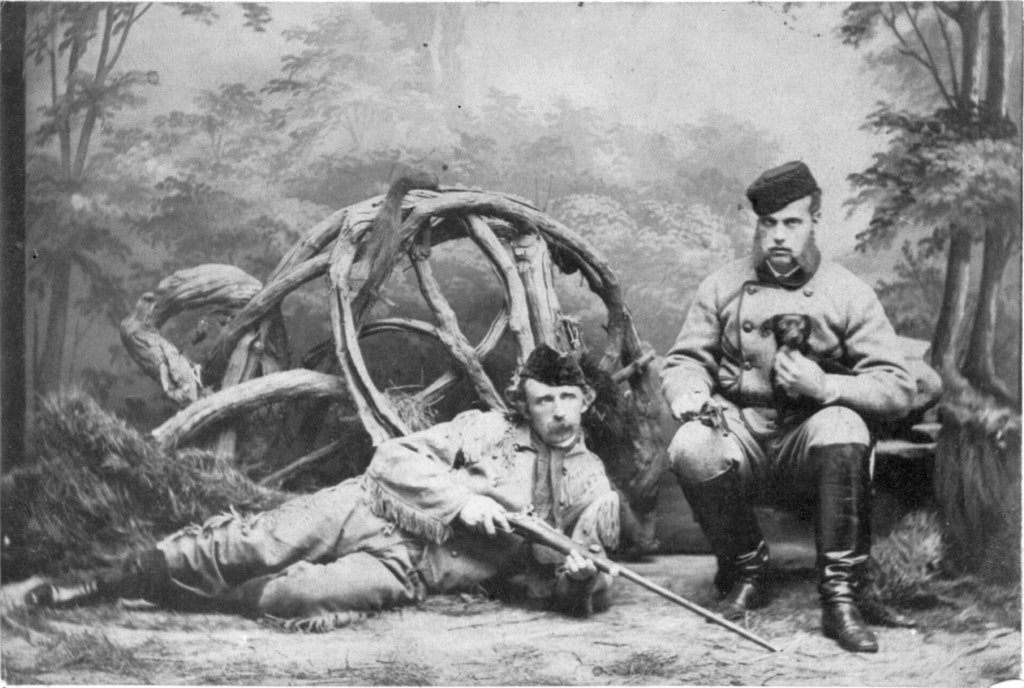 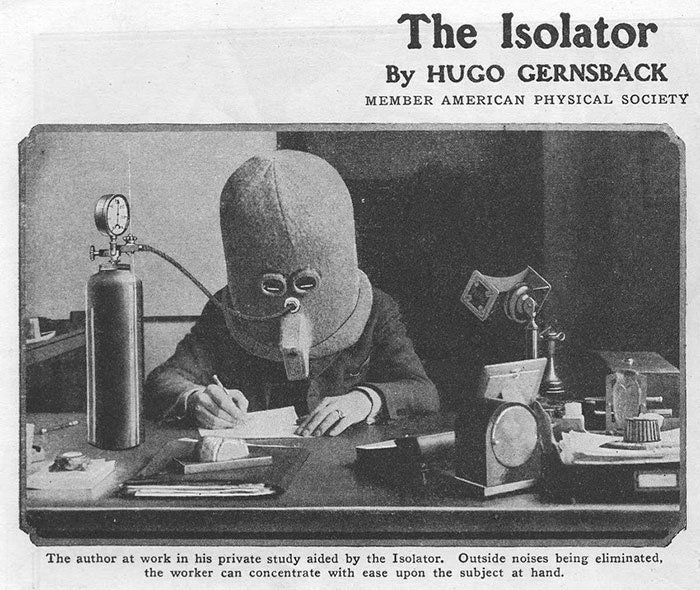 23. A Workers’ Party of Marxist Unification militia in Barcelona during the Spanish Civil War, 1936. 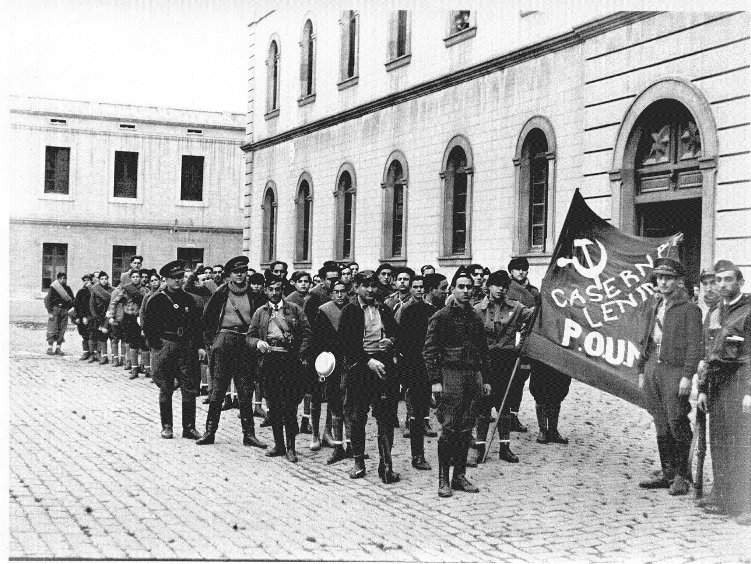 George Orwell is in the background, about a foot taller than everyone else. 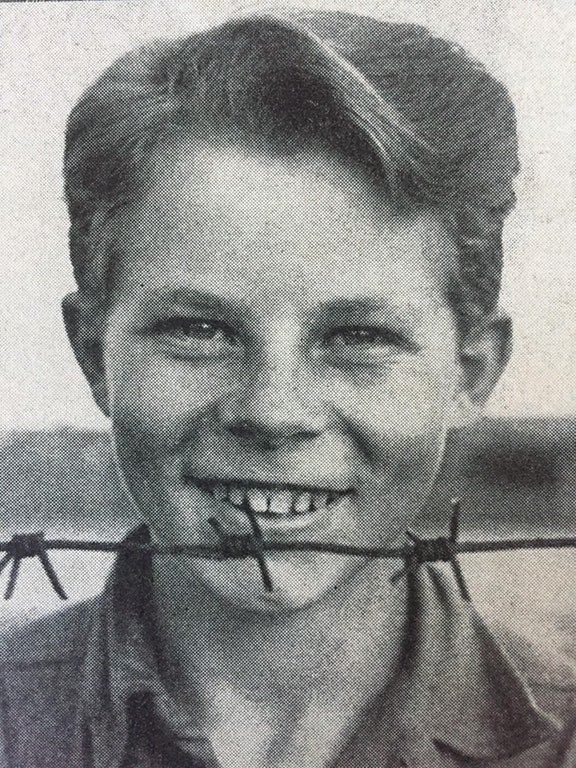 25. The Montparnasse derailment, an accident which caused a locomotive to crash through the station wall, Paris, France, 1895. 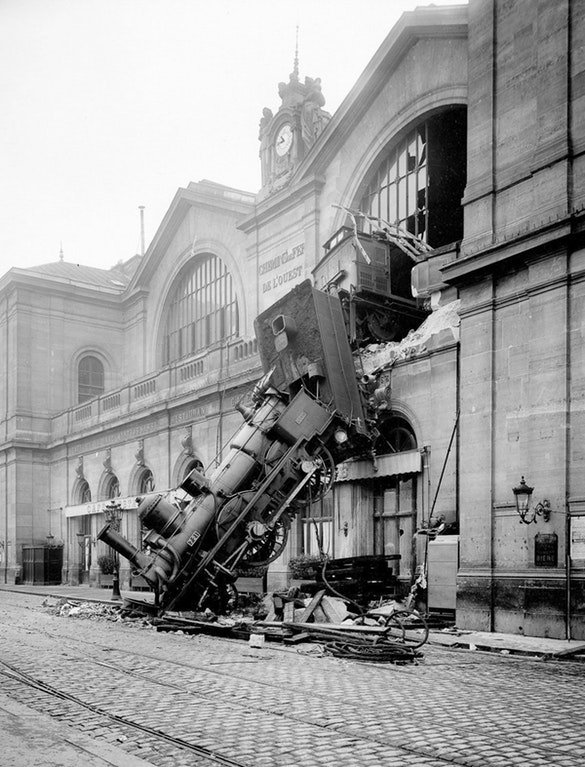