1. Russian inmate points an identifying and accusing finger at a Nazi guard who was especially cruel towards the prisoners in Buchenwald camp. 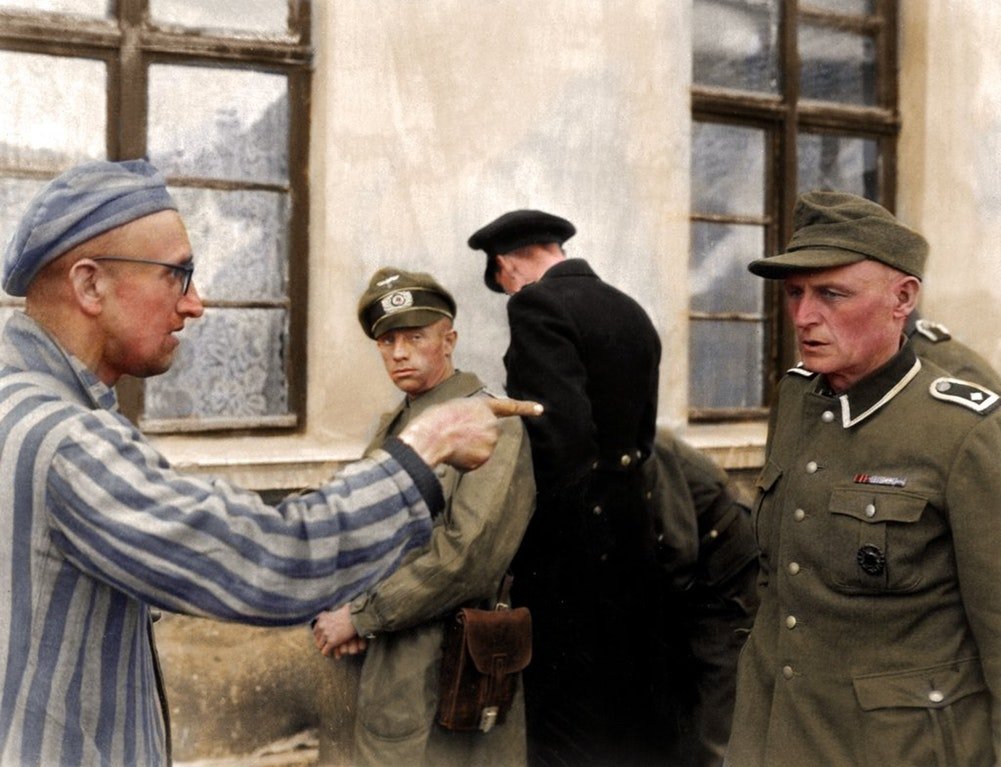 2. American troops on board a landing craft heading for the beaches at Oran in Algeria during Operation ‘Torch’, Nov. 1942. 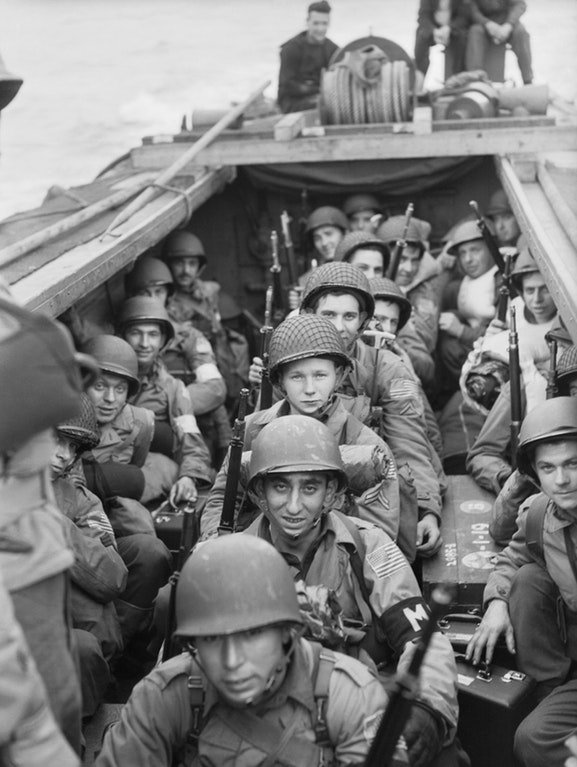 3. A Menorah in Nazi Germany. 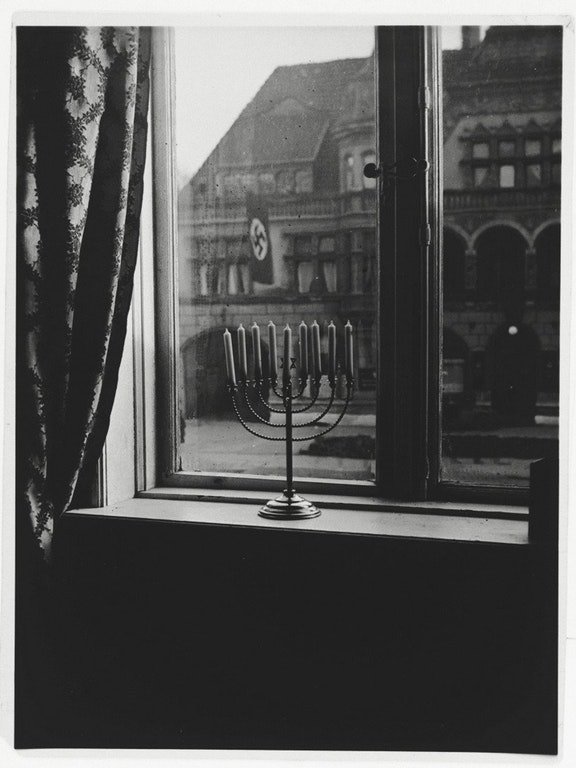 4. Soldiers of the BEF pay their respects to the previous generation, France, 1940. 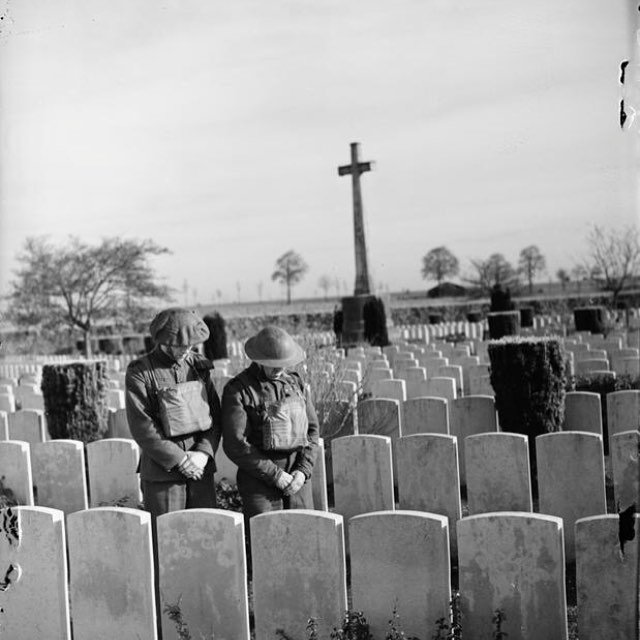 5. 2 Armenian women fighters pose for a picture during the time of the Hamidian Massacres in Armenia in 1895. 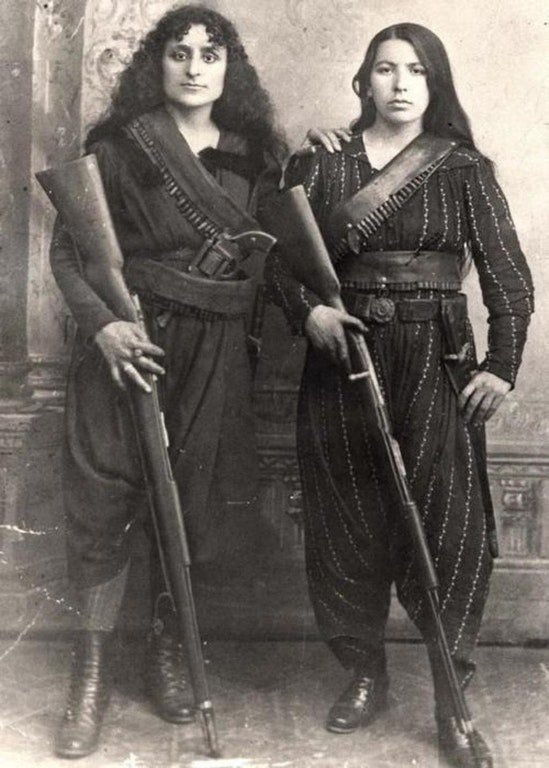 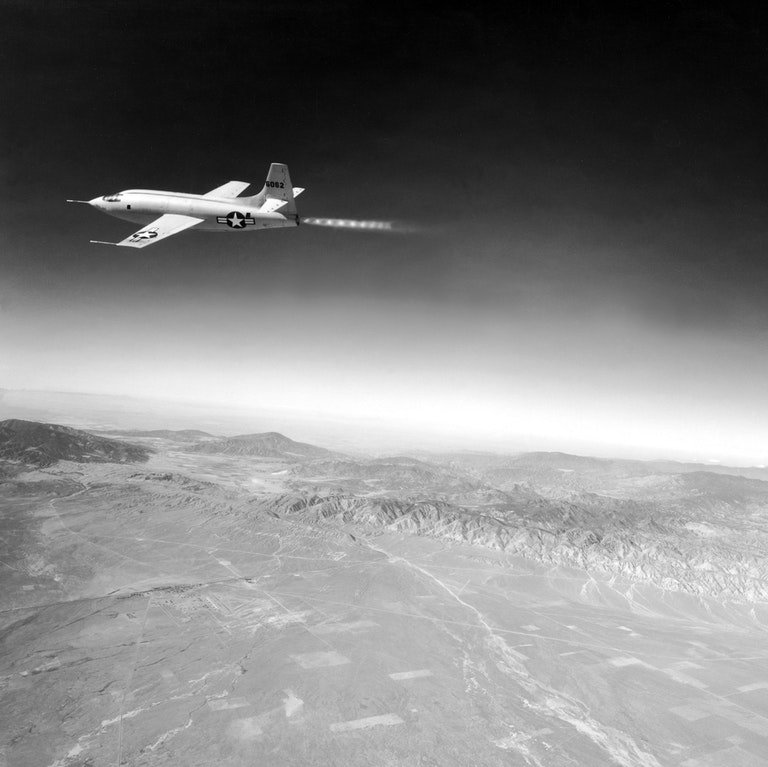 7. Wedding bands that were removed from holocaust victims before they were executed. 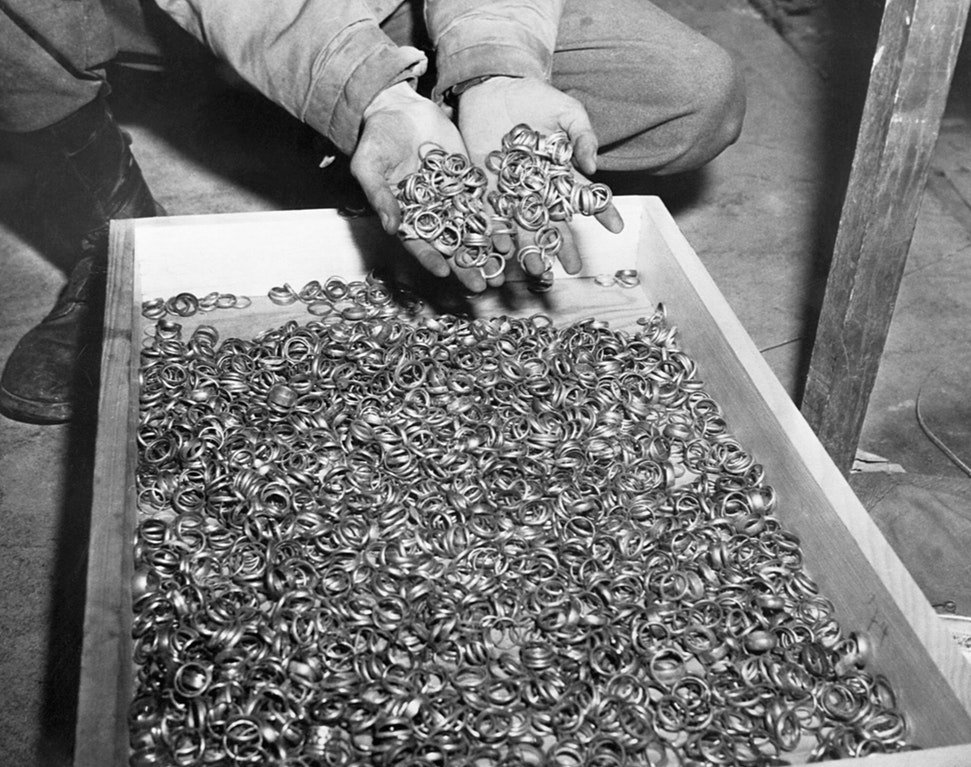 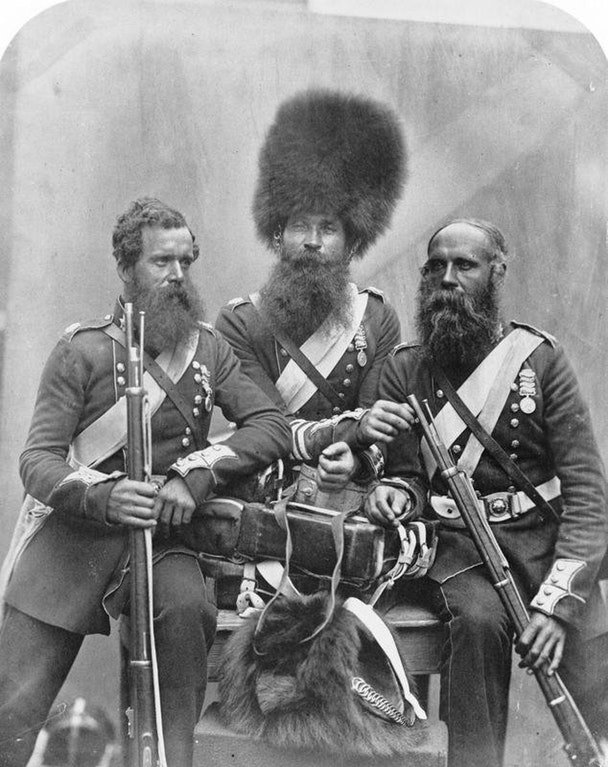 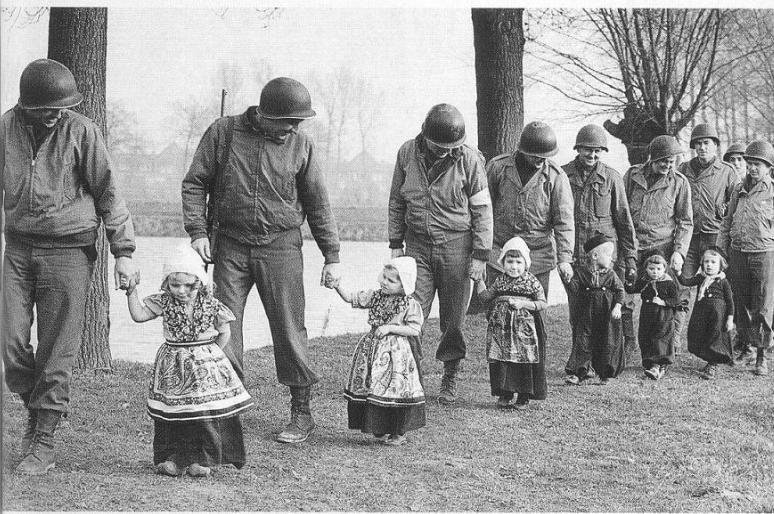 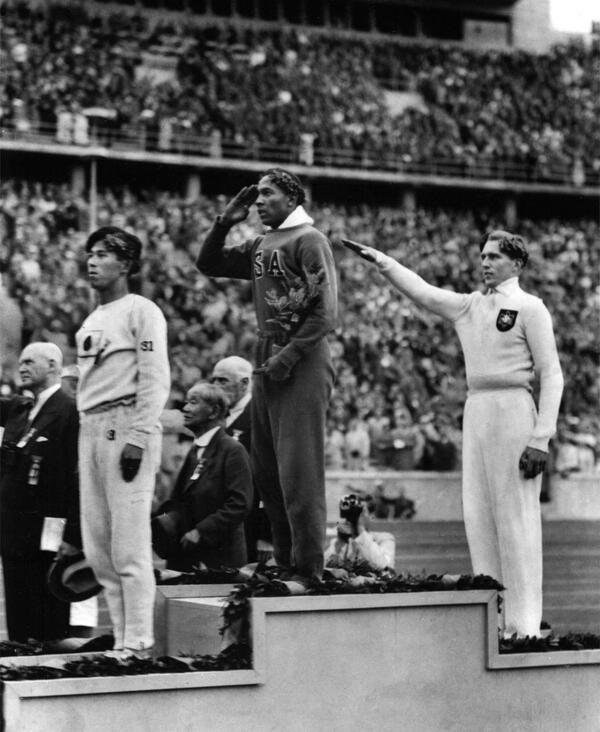 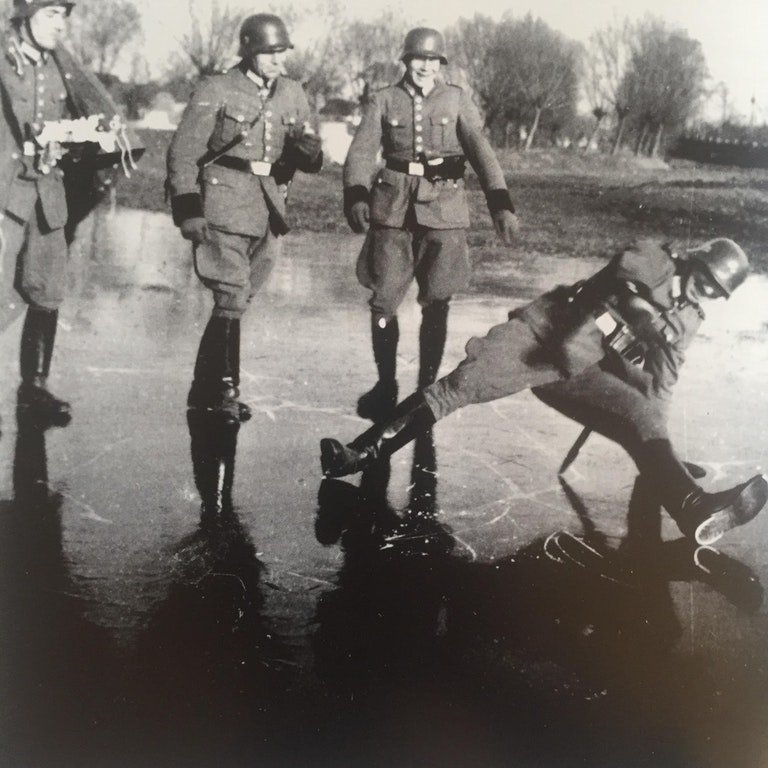 12. 100 years ago Mata Hari was shot after blowing a kiss at the French firing squad who executed her for accusations of being a spy. 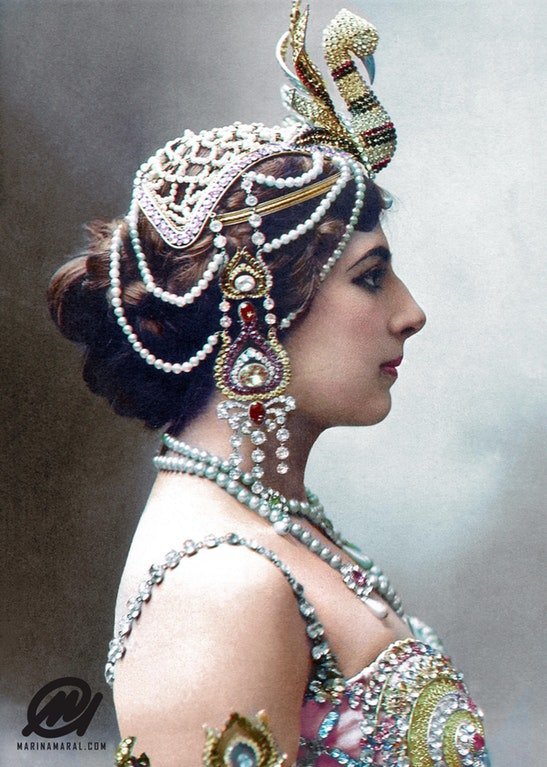 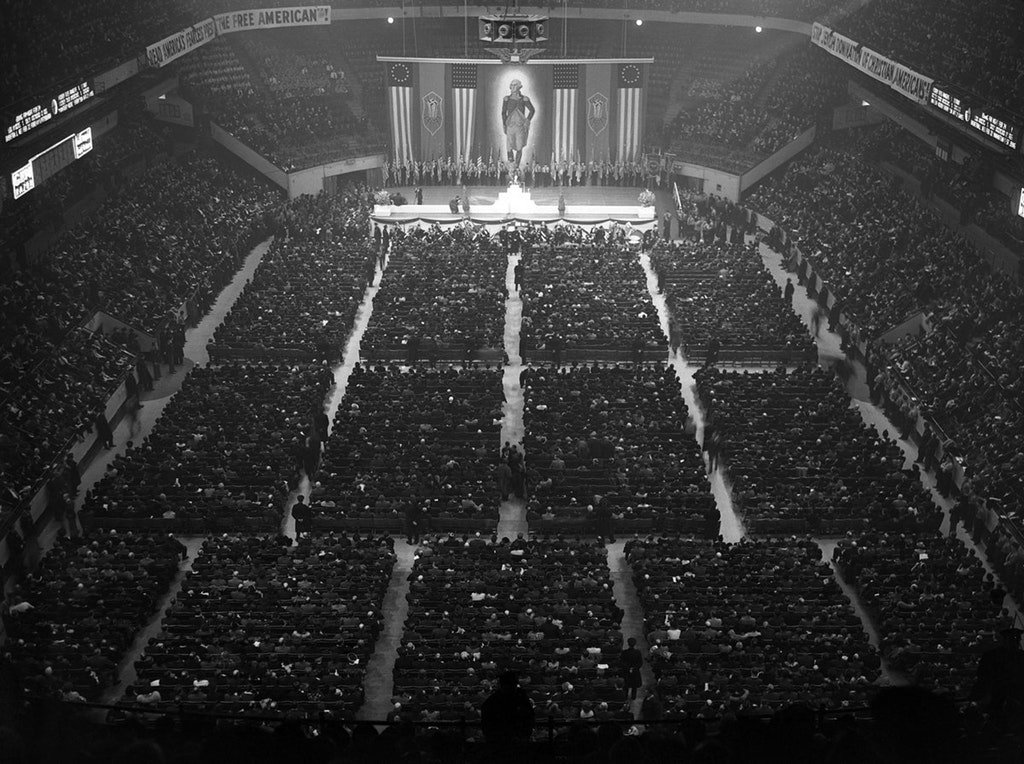 14. The wreck of a German tank destroyed during a battle on the Western Front, 1918 autochrome Photograph. 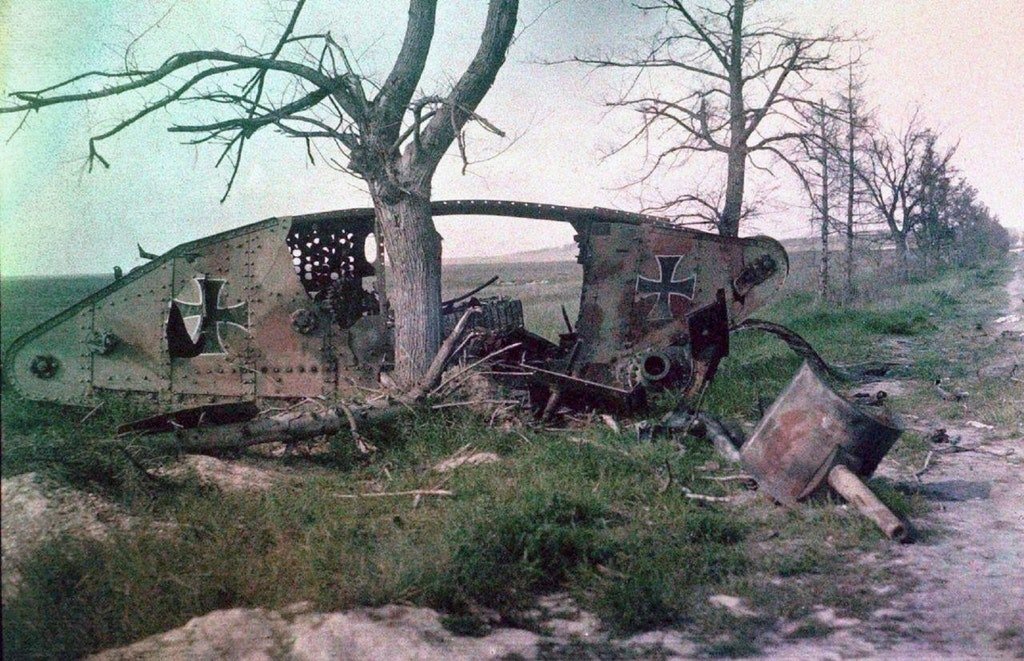 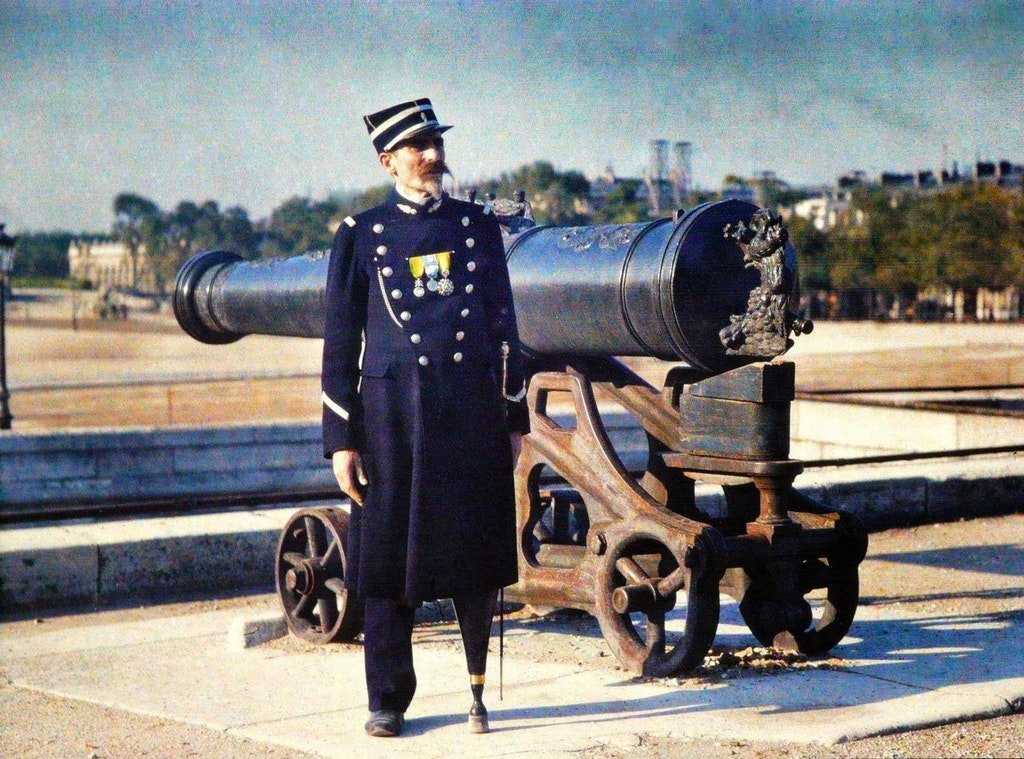 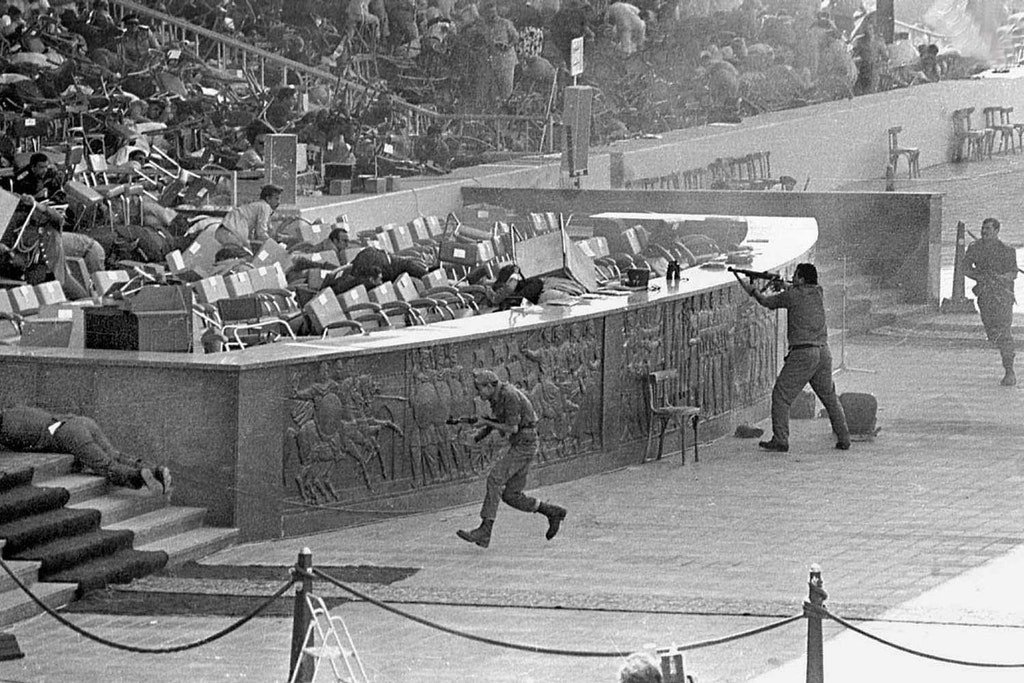 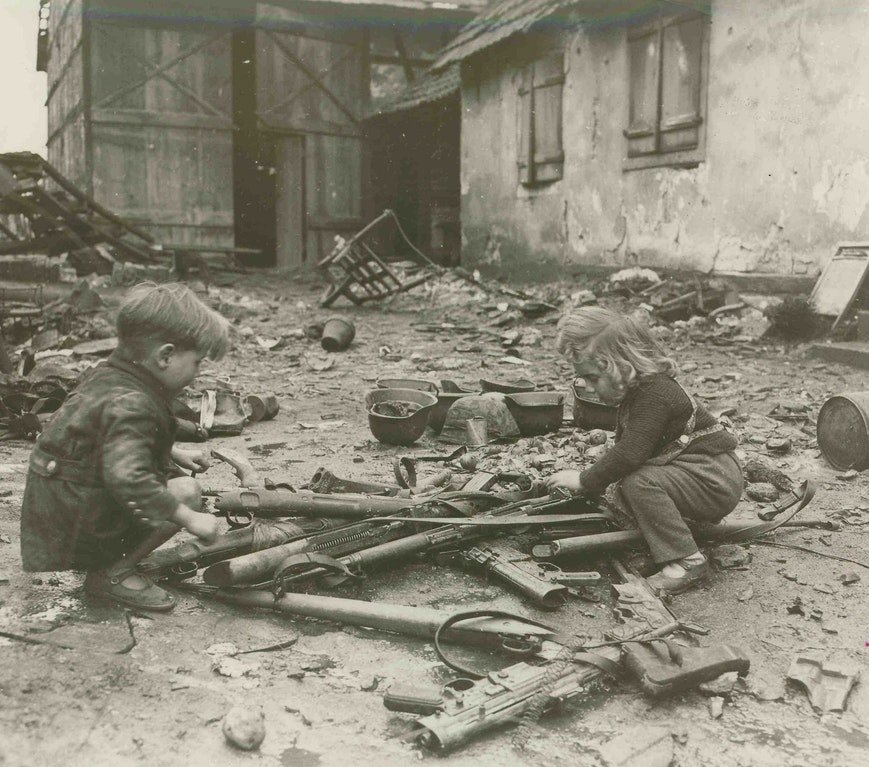 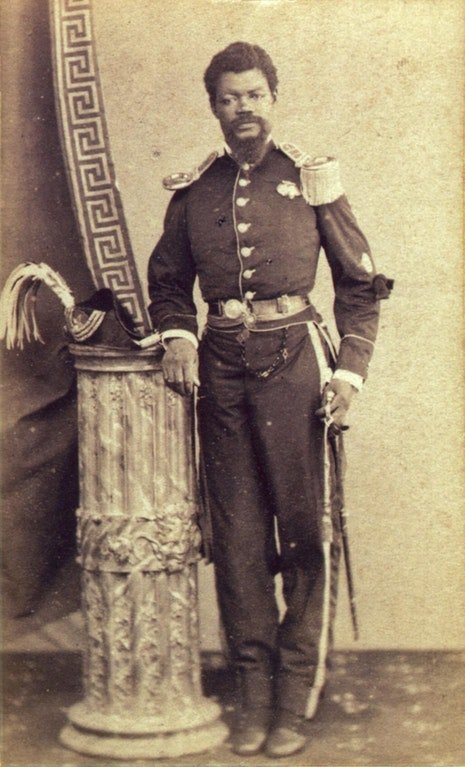 Veteran Of The Paraguayan War, son of freed Africans, and grandson of the King of the Oyo Empire, 1878.

19. Austrian soldier at the wooden trenches during WWI, Eastern Europe, 1915. 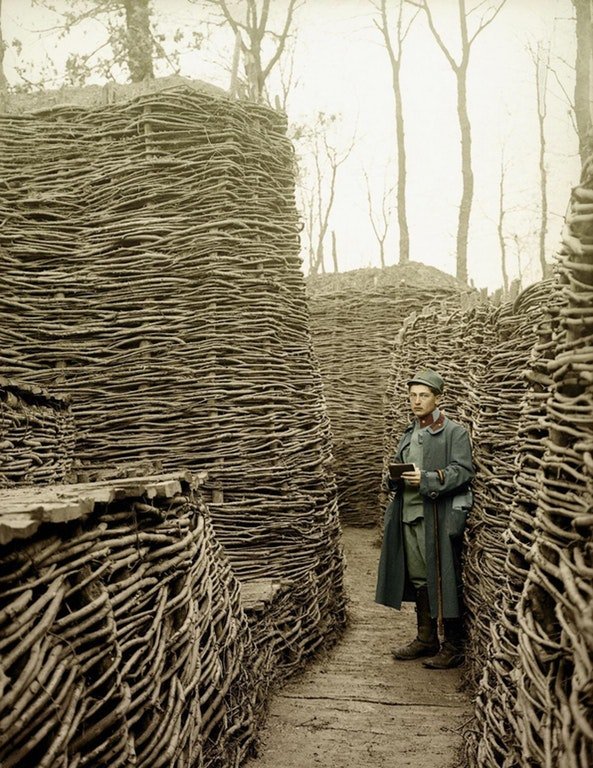 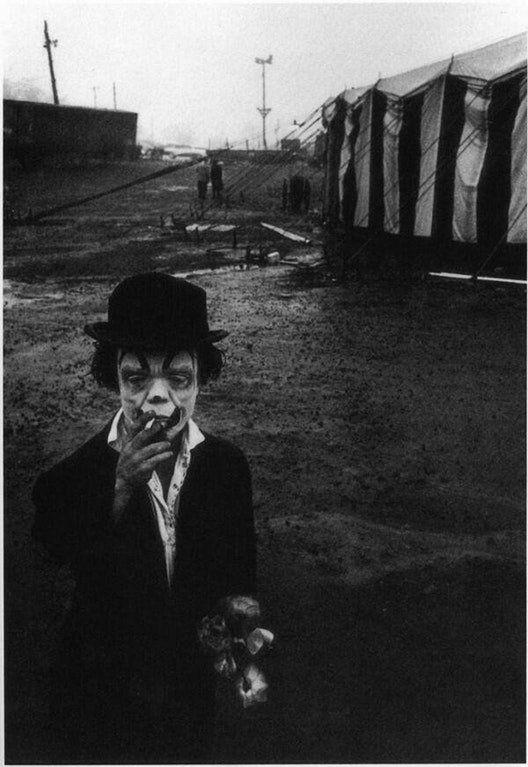