1. Doodles created by future sultan Mehmed the Conqueror, aged 10 at the time, 1442. 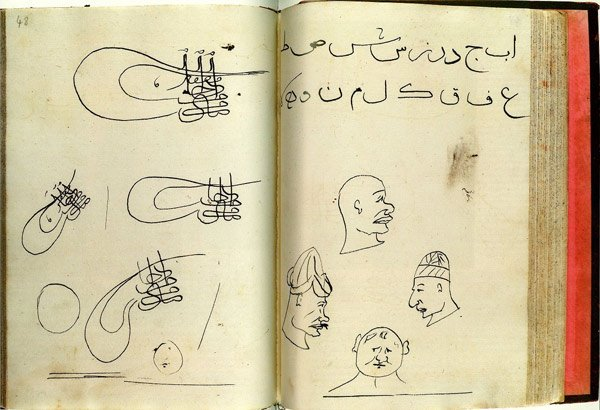 2. The Antarctic Snow Cruiser on the drive towards the ship that would take it south to the Pole. 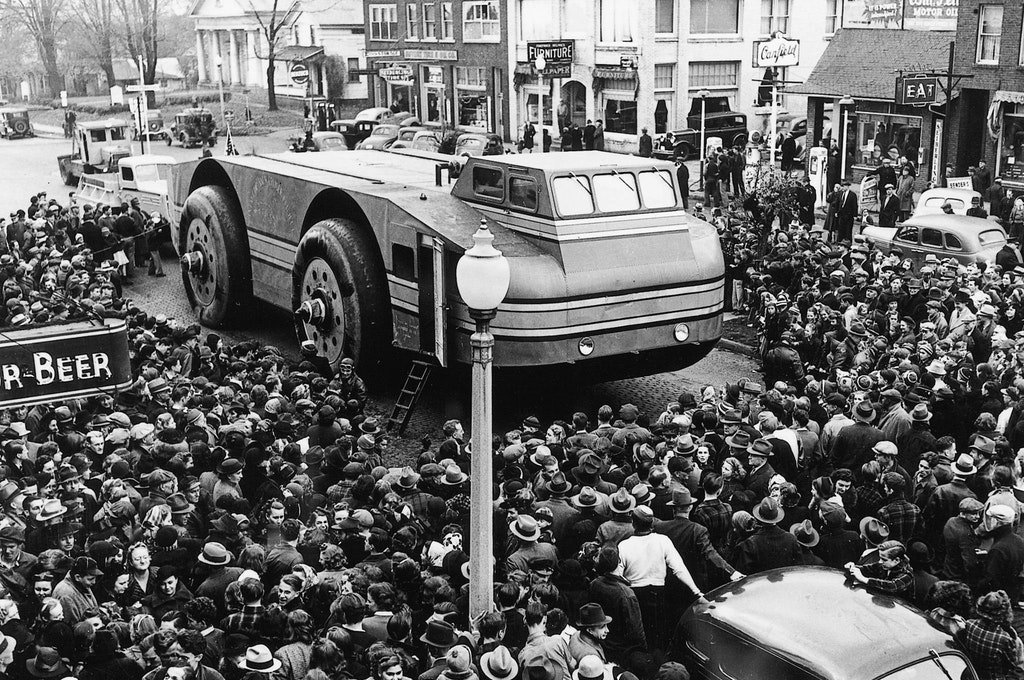 The vehicle provided living space and laboratories to five scientists. Unfortunately, it was found to have no traction on snow unless driven in reverse and was eventually abandoned, 1939. 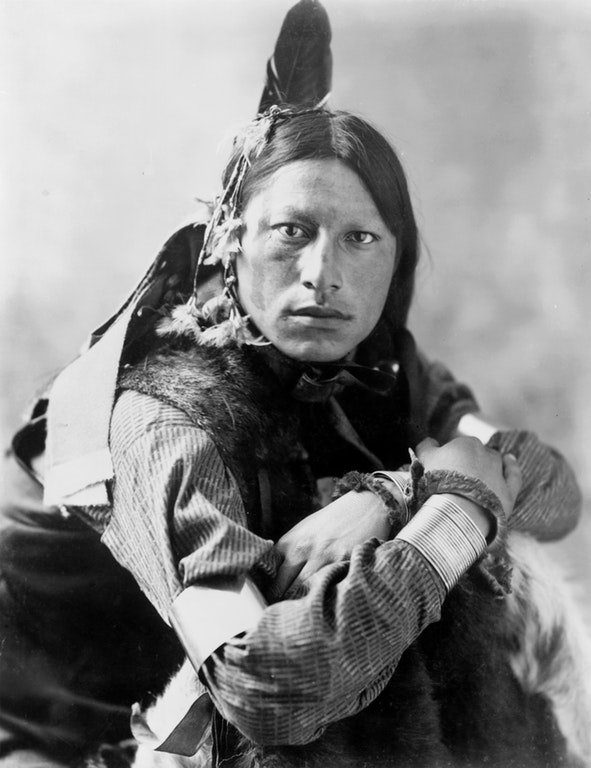 4. Building collapsing during the Blitz,1941. 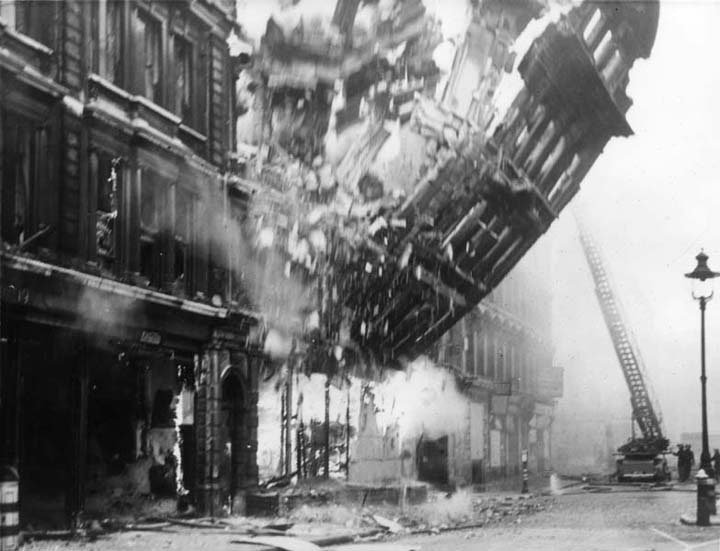 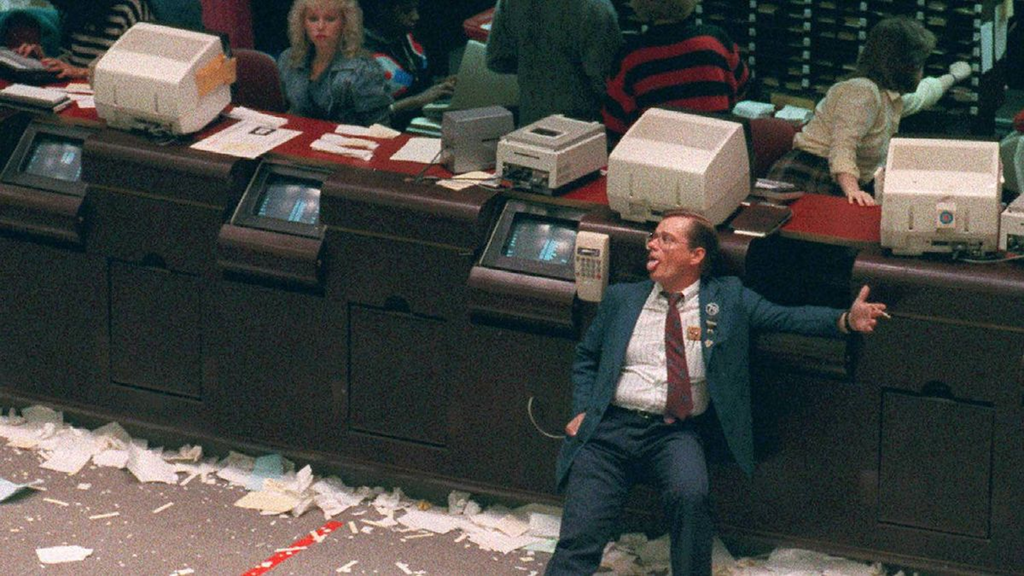 After “Black Monday”, stock exchanges instituted circuit breakers, or trading pauses, when there are large declines. 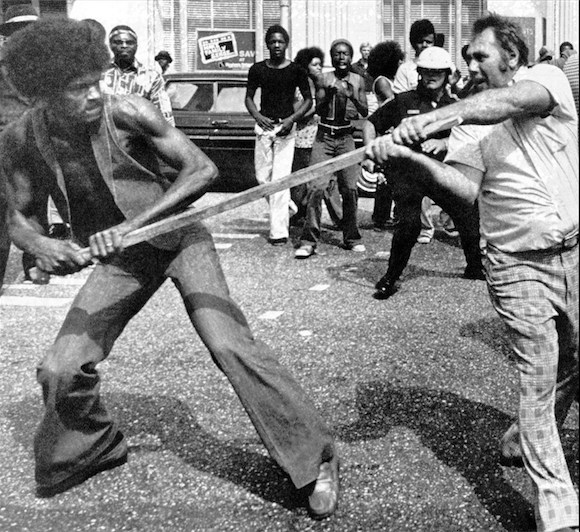 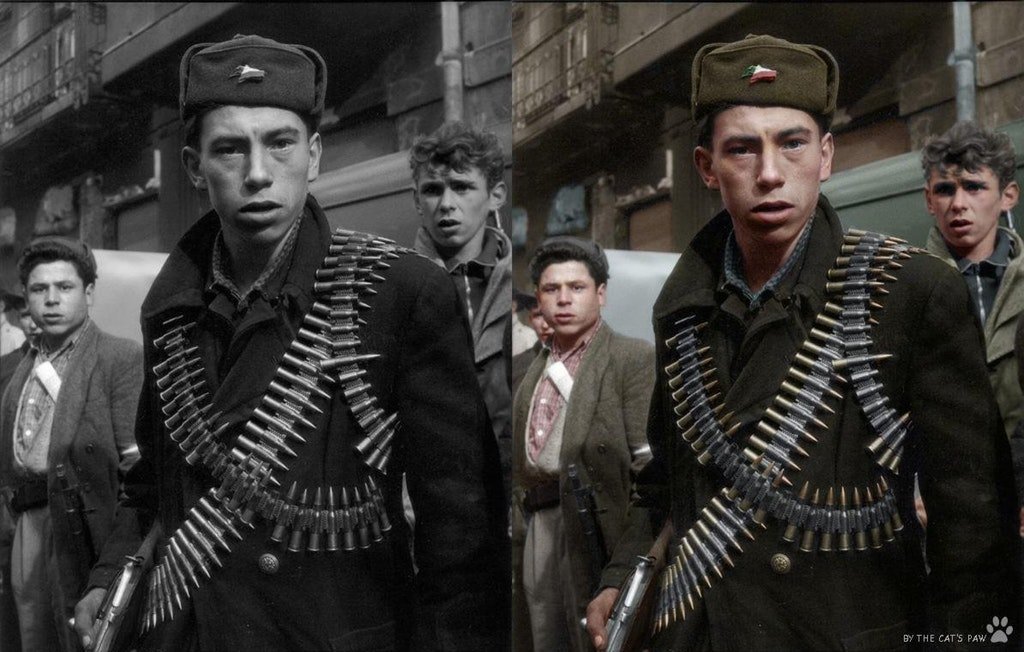 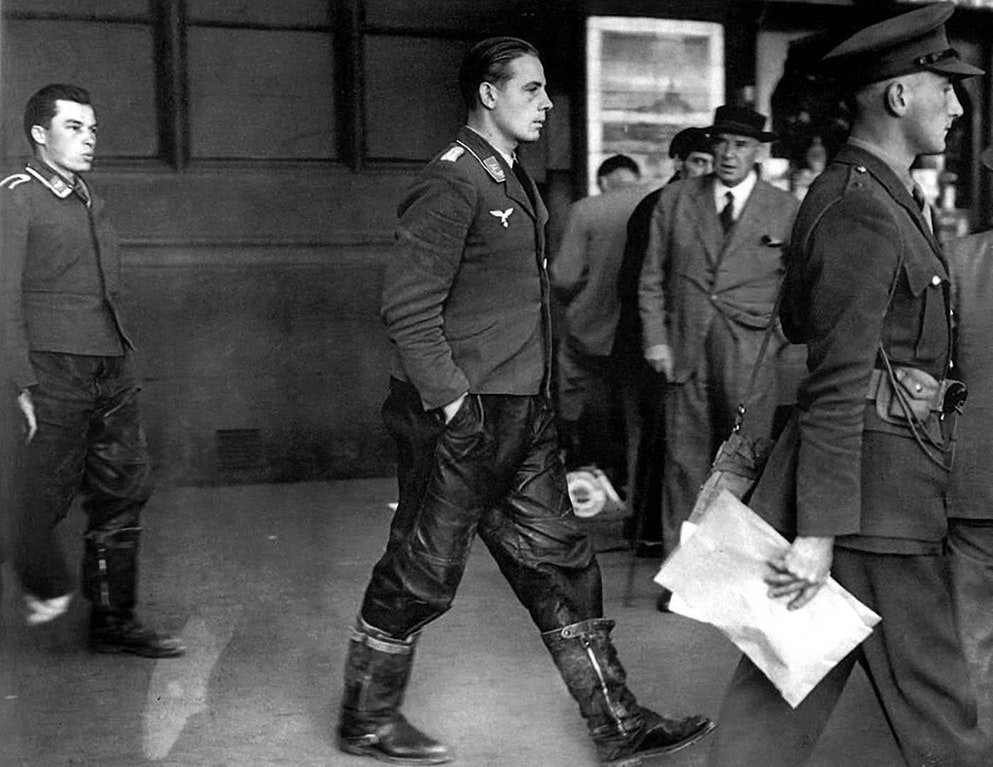 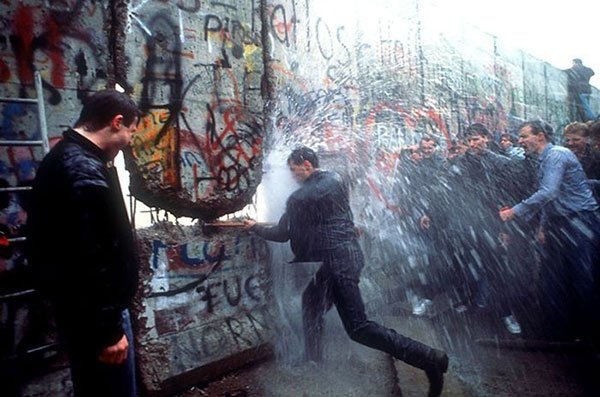 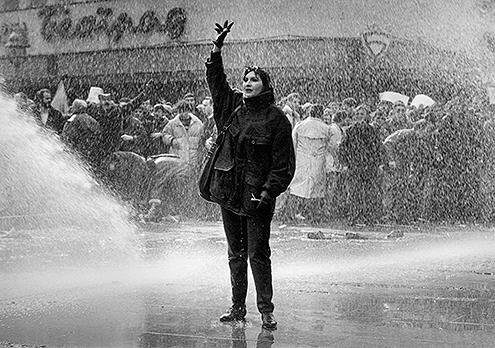