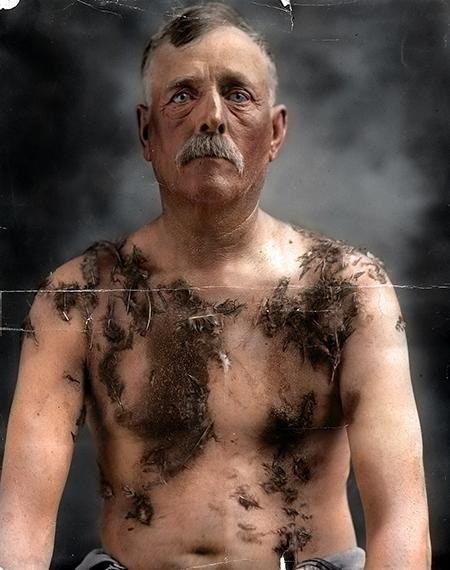 German-American farmer John Meints, tarred and feathered during World War I for not supporting the war bond drives, August 19, 1918 in Luverne, Minn.

12. Egyptian women training to defend against an invasion from France, England, and Israel in 1956. 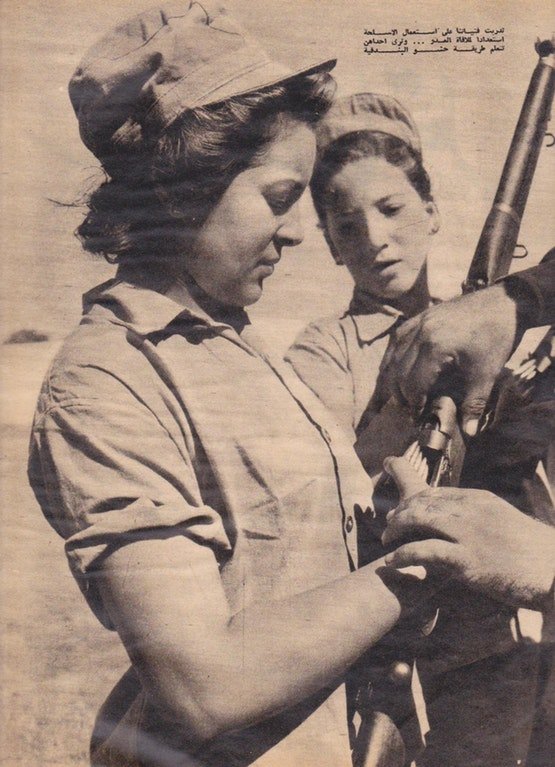 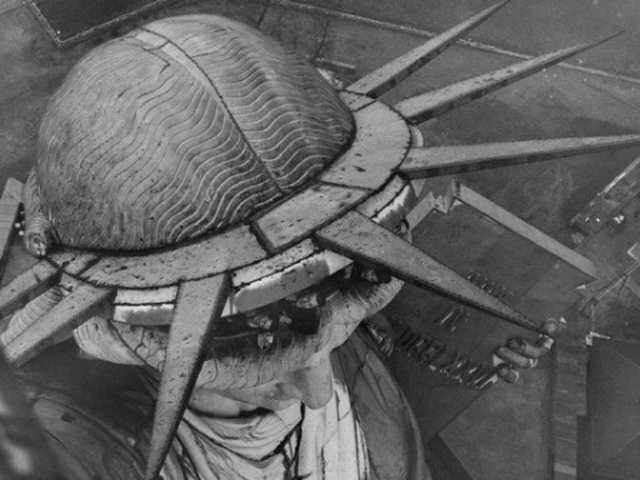 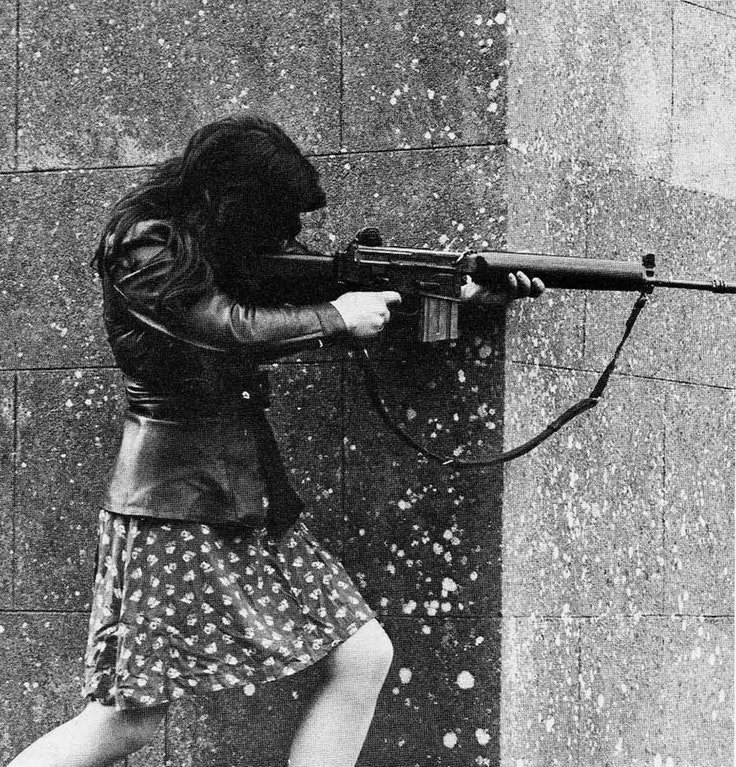 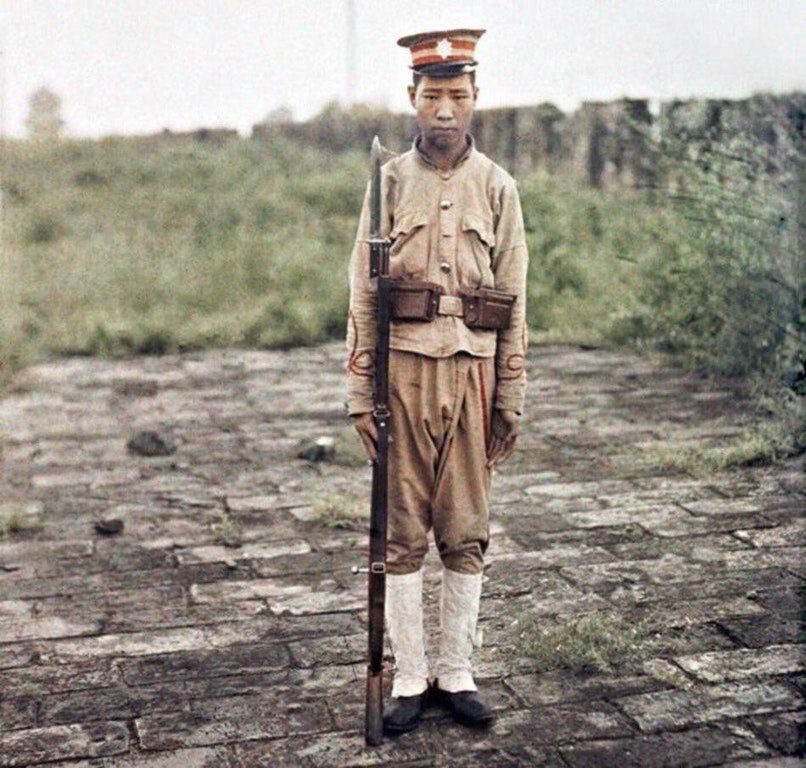 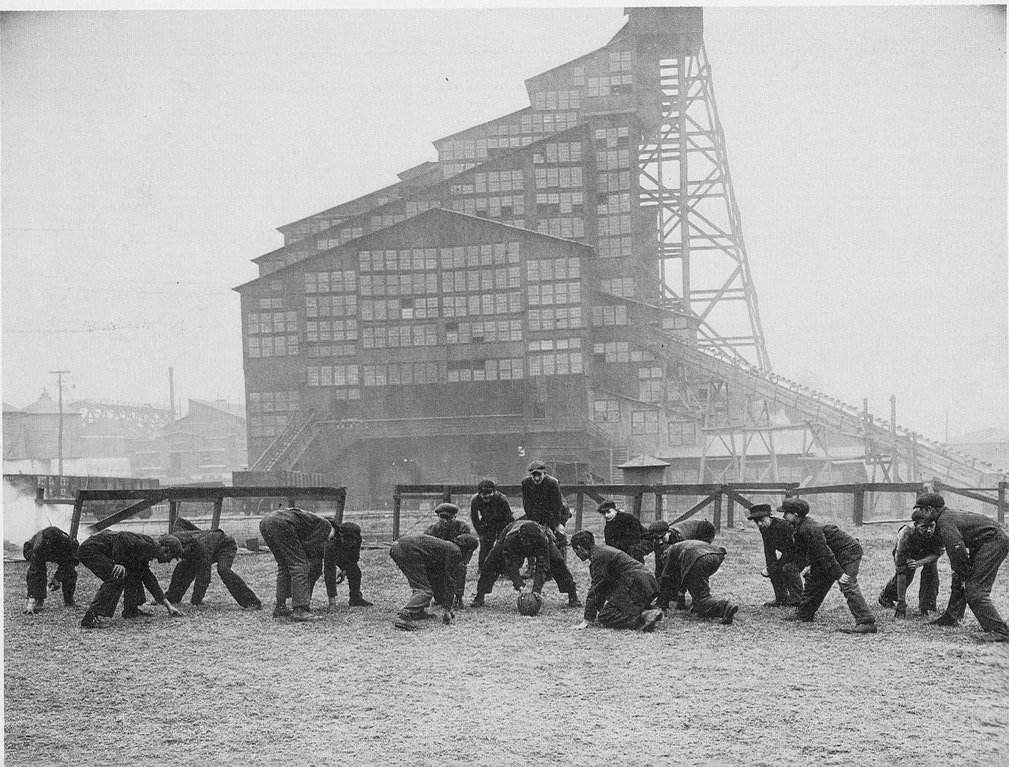 They are playing a game of pick up football with the tipple in the background, Pennsylvania, the early 1900s. 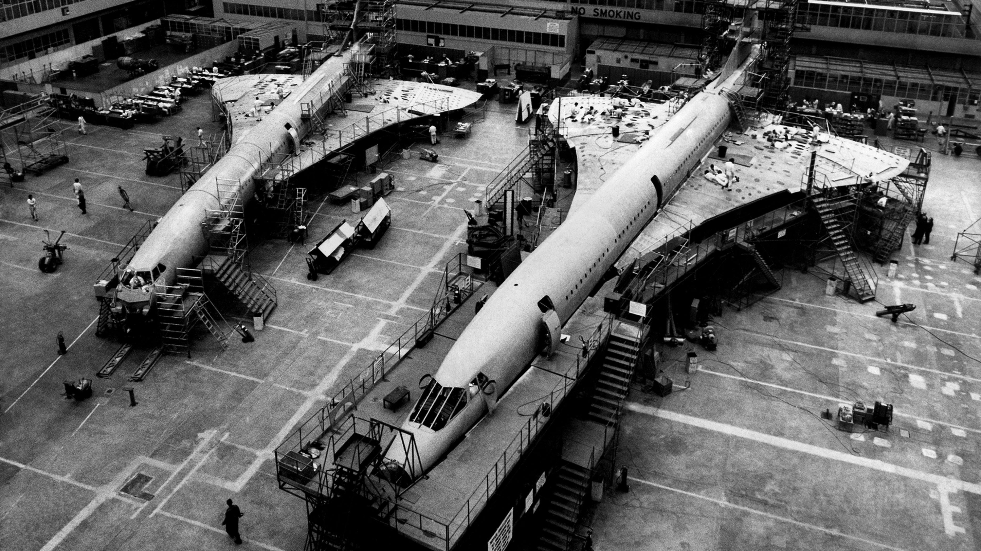 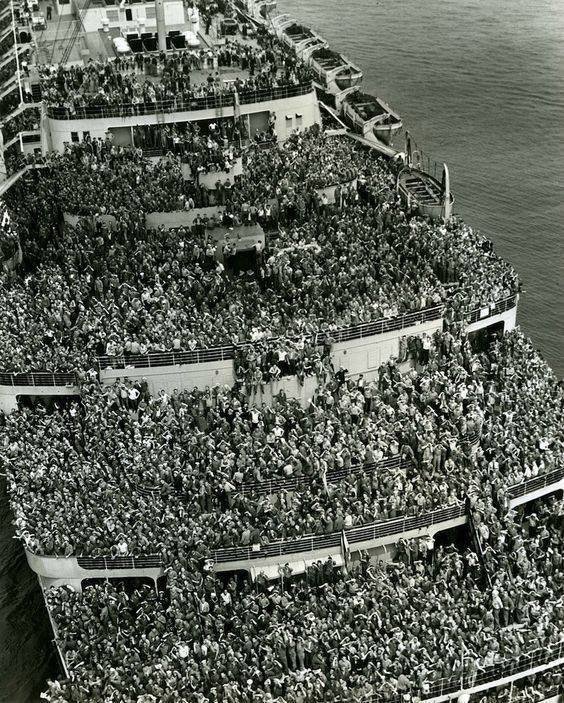 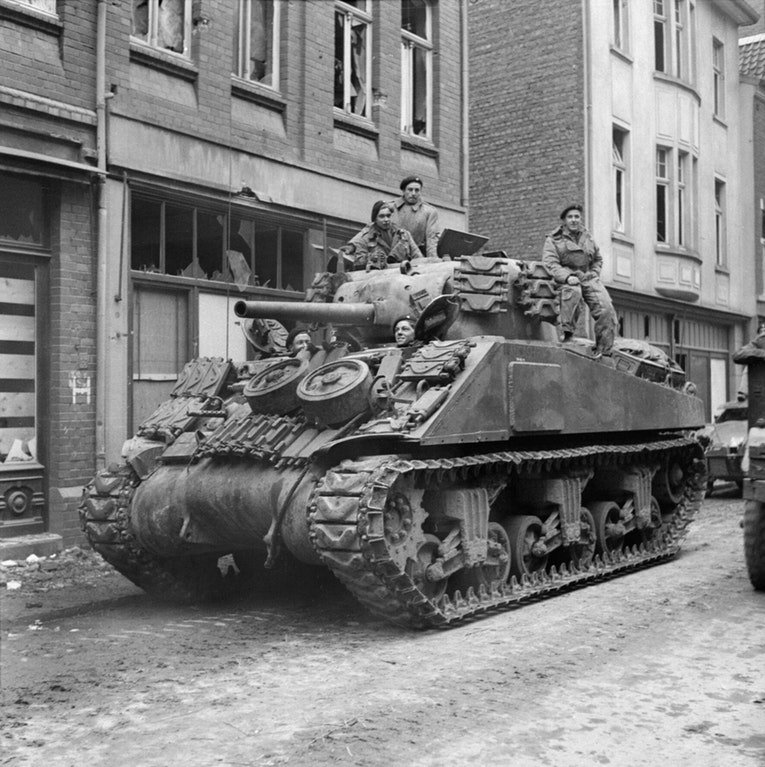