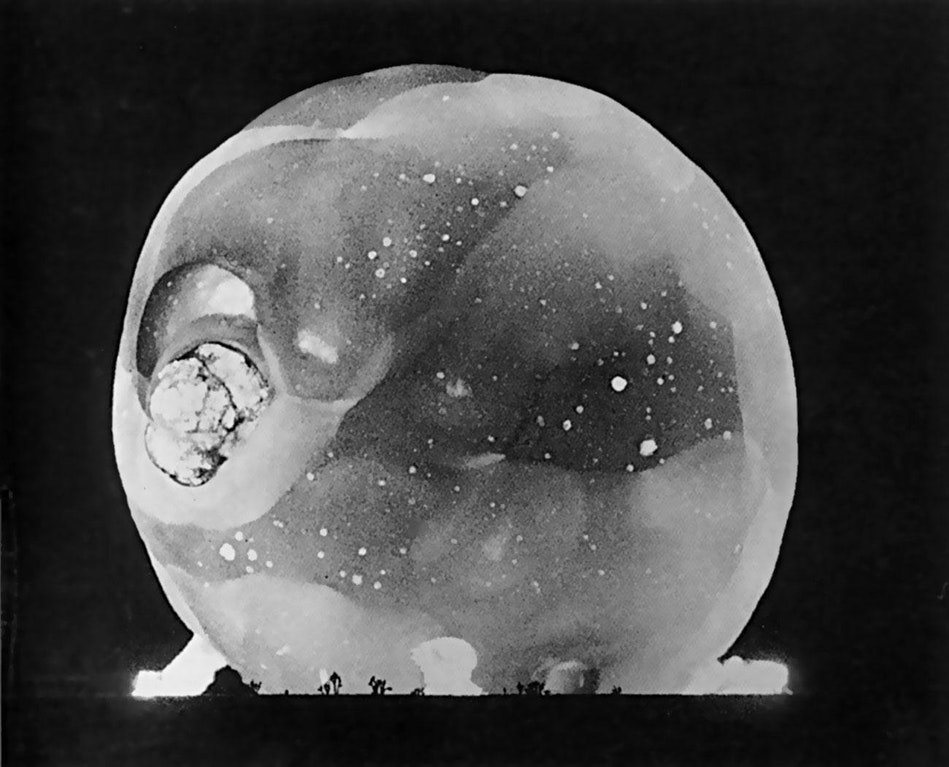 It is captured by Harold Edgerton’s Rapatronic Camera with a shutter speed of one hundred millionths of a second, Circa 1950s. 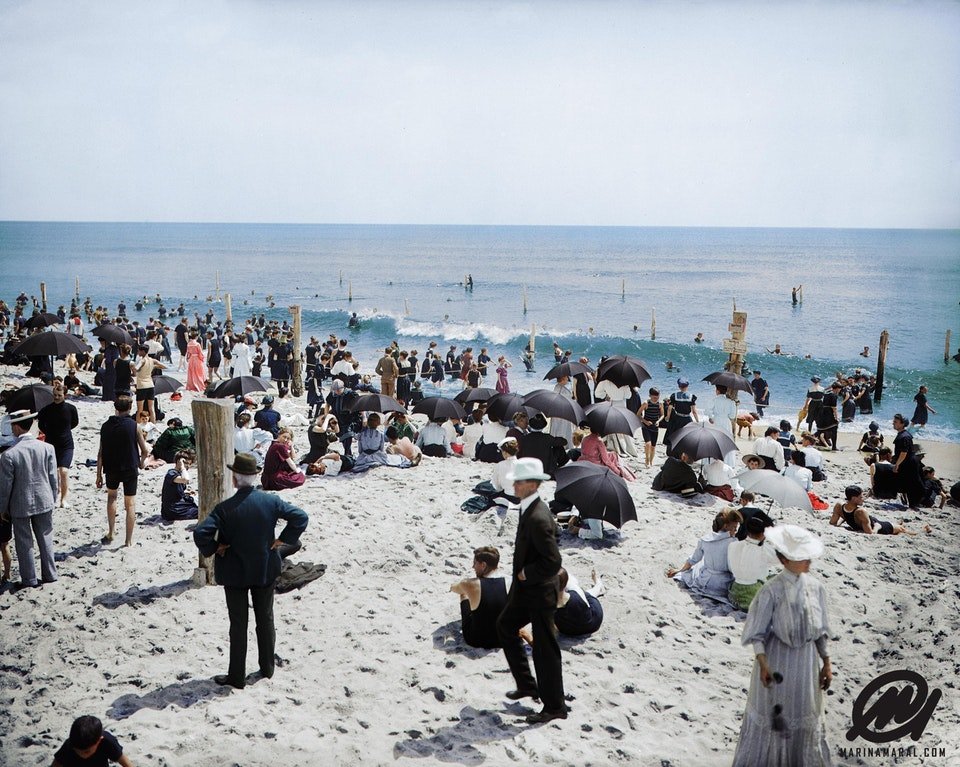 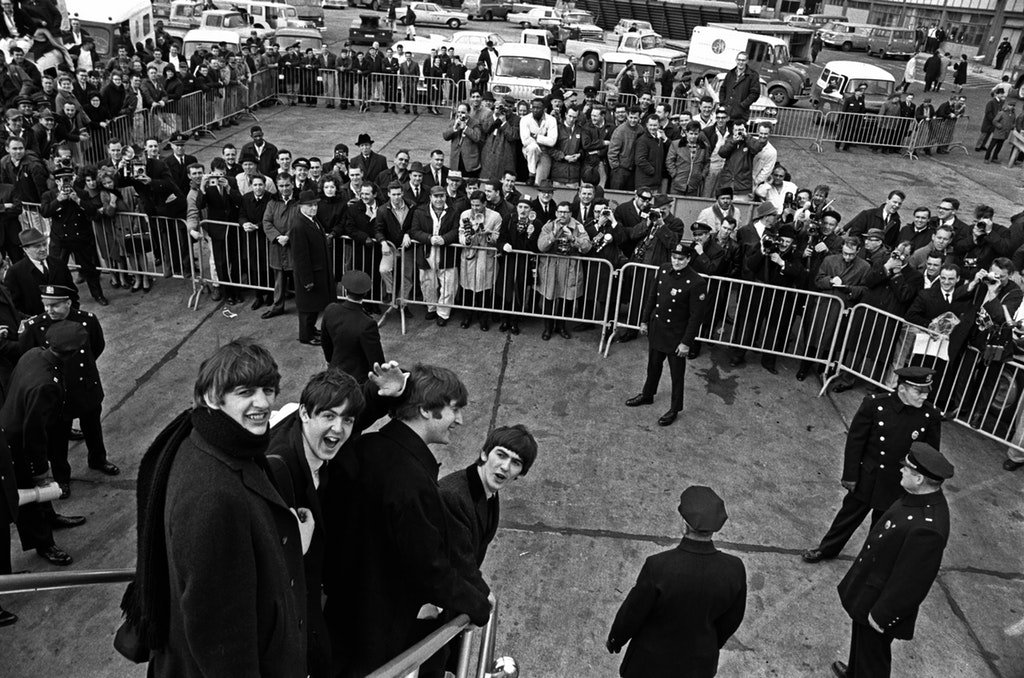 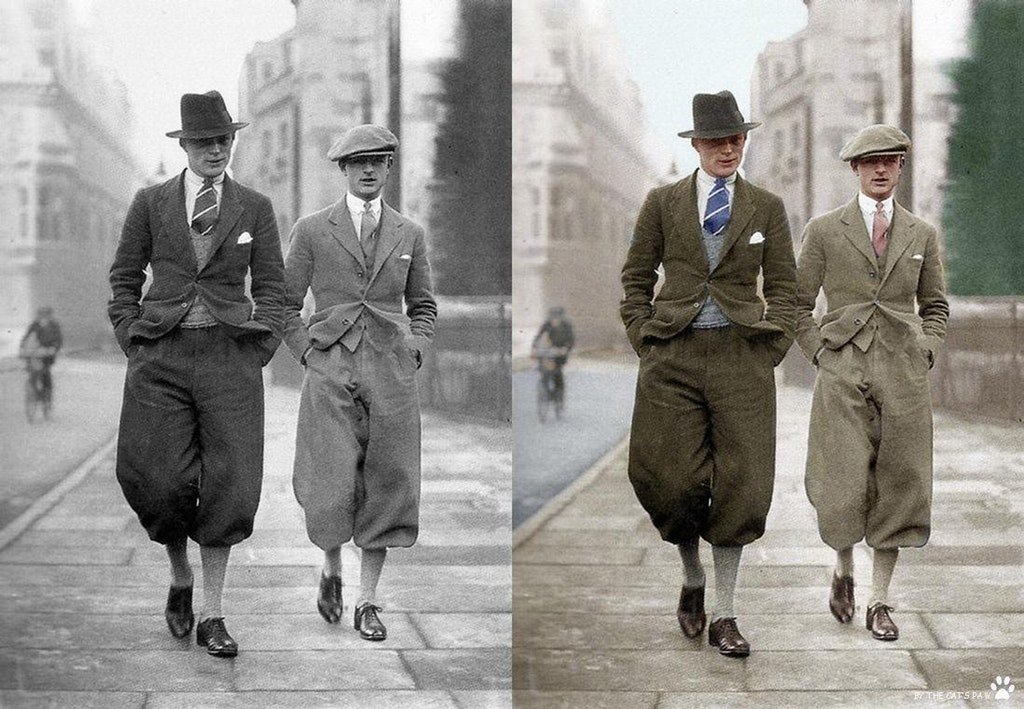 5. Pablo Picasso drafts a centaur in mid-air with a “light pen” in southeastern France, January 30, 1950. 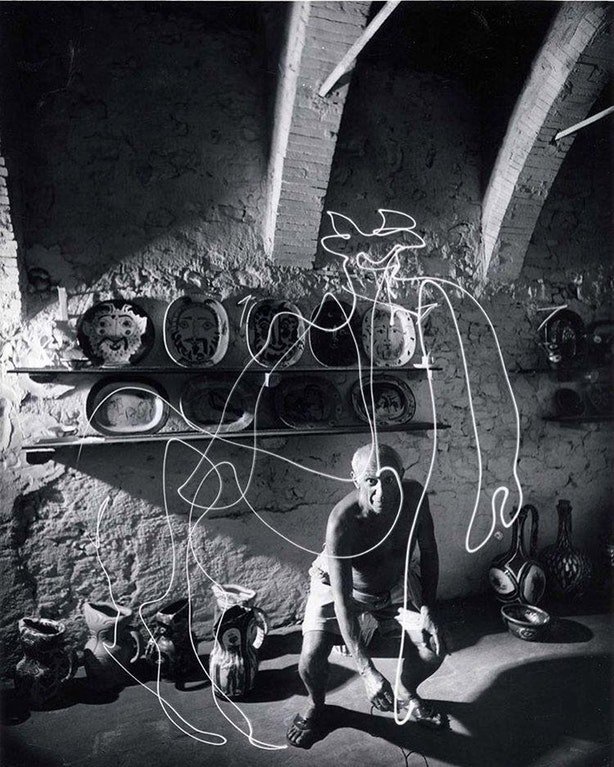 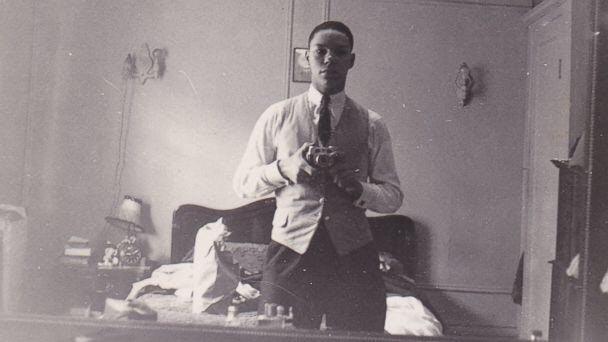 7. Seconds after the murder of Mahatma Gandhi by Nathuram Godse, 1948. 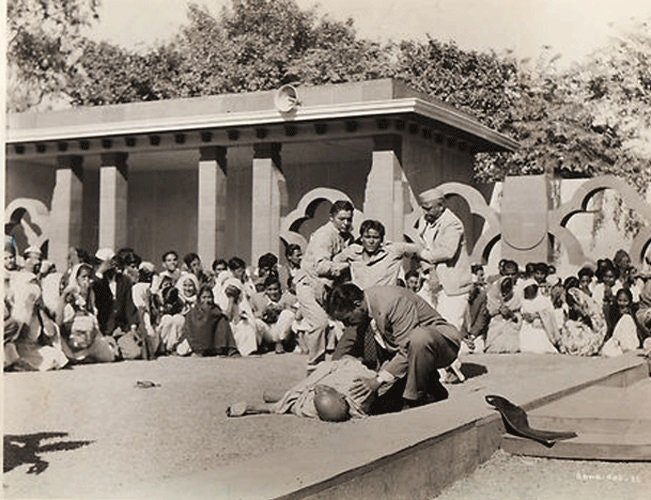 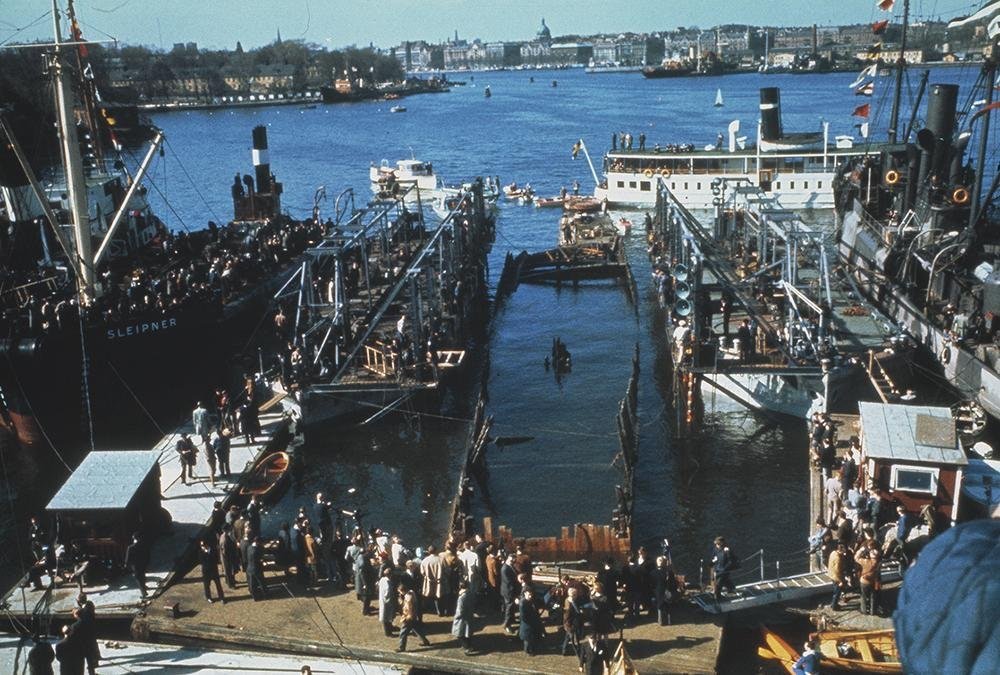 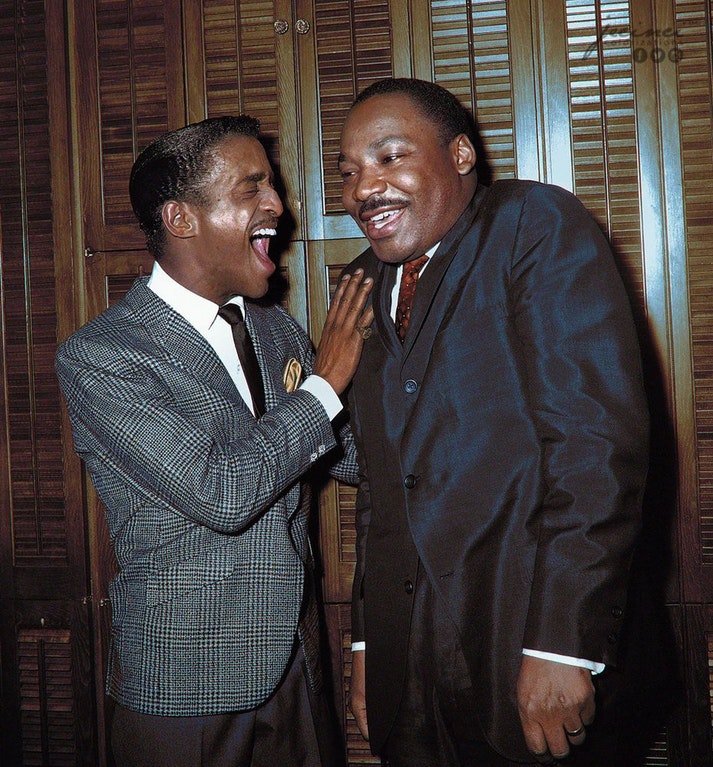 They share a laugh in Davis’ dressing room at New York’s Majestic Theater, 1965. 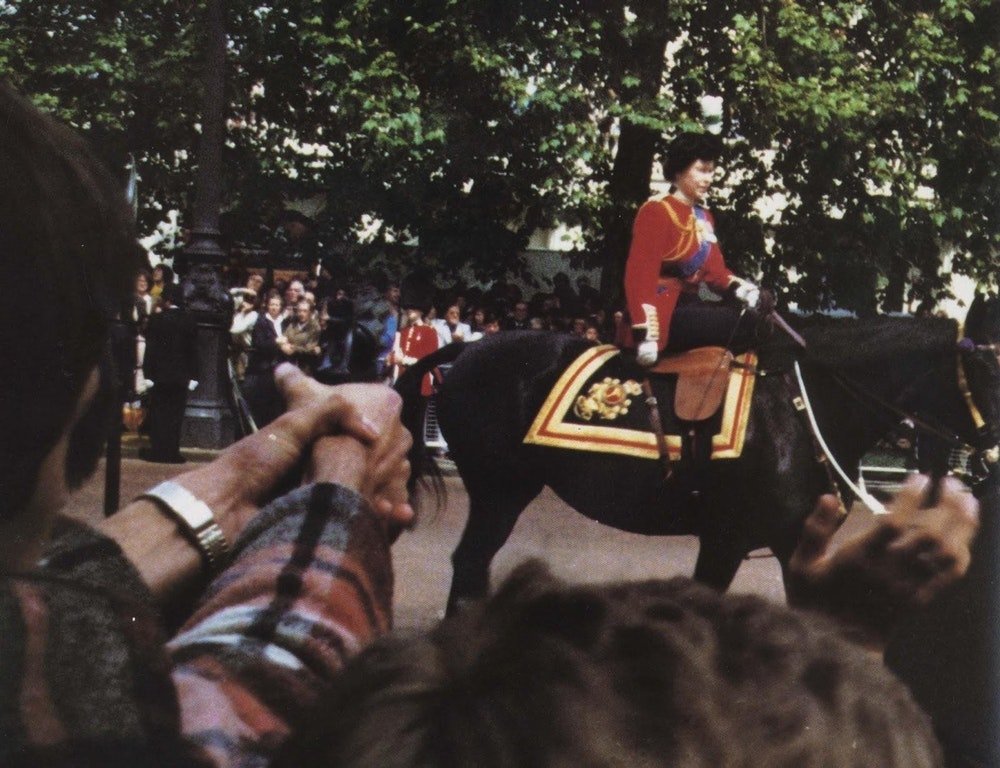