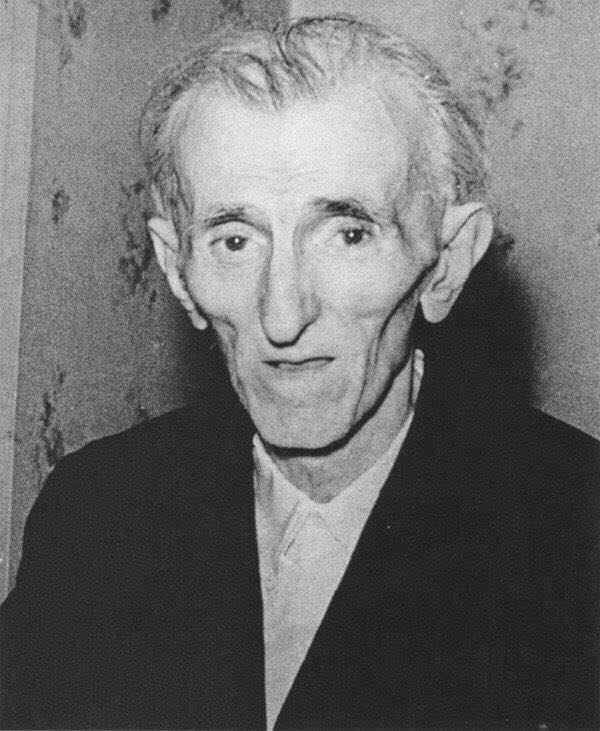 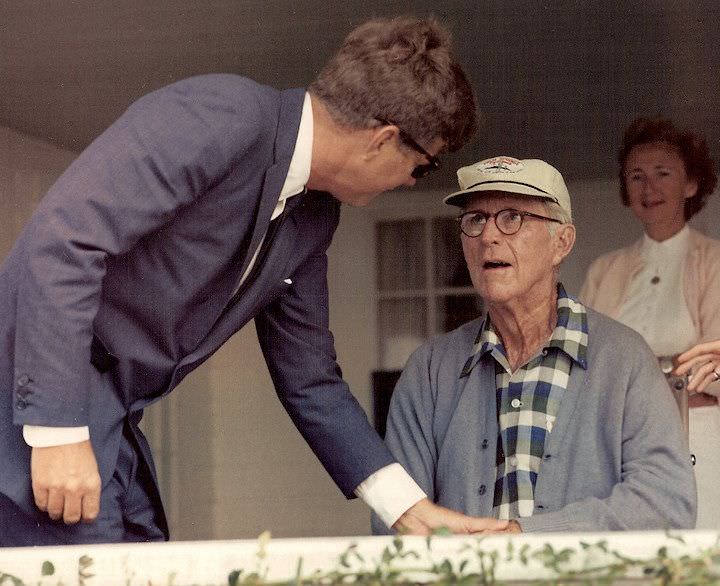 President Kennedy bids farewell to his father, Joseph P. Kennedy, as he departs the family compound at Hyannis Port, Massachusetts, for what would be their last meeting, 1963.

3. Black citizens attempt to cast ballots while being photographed by police officers for purposes of intimidation. 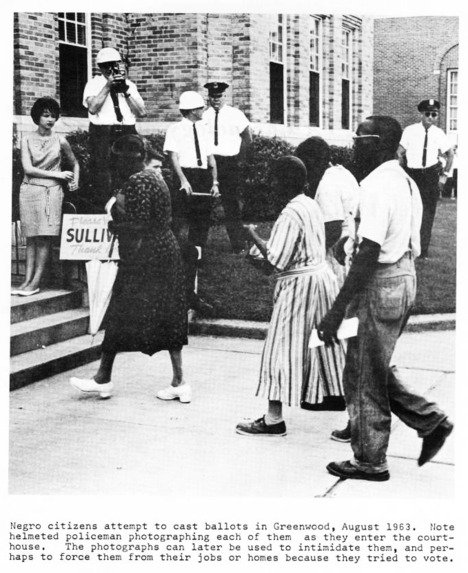 4. An emaciated boy during the Dutch famine (hongerwinter), the Netherlands, World War II, circa 1944. 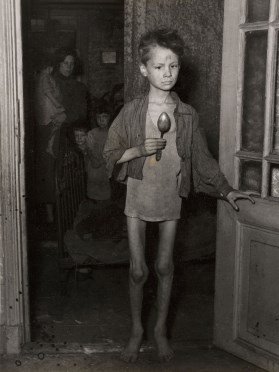 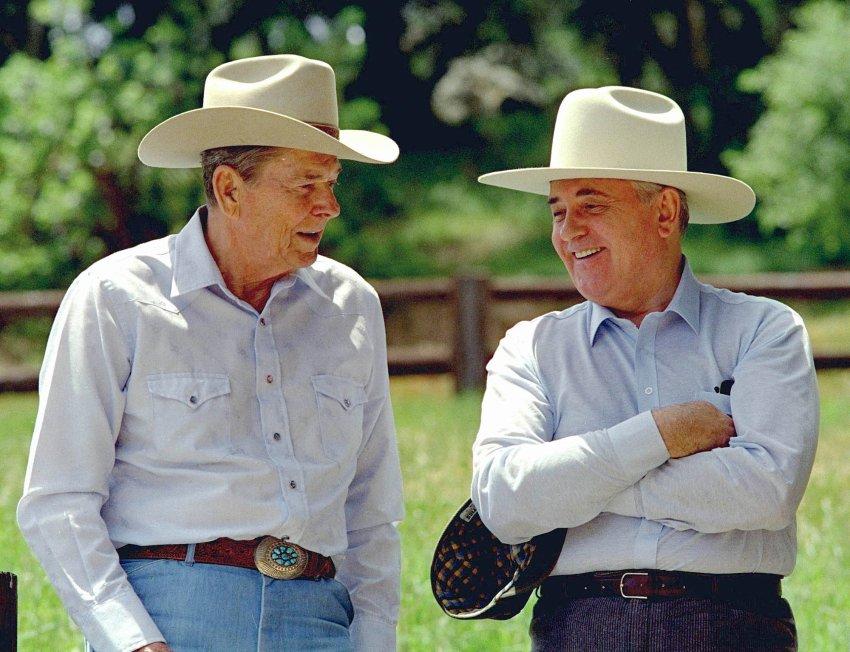 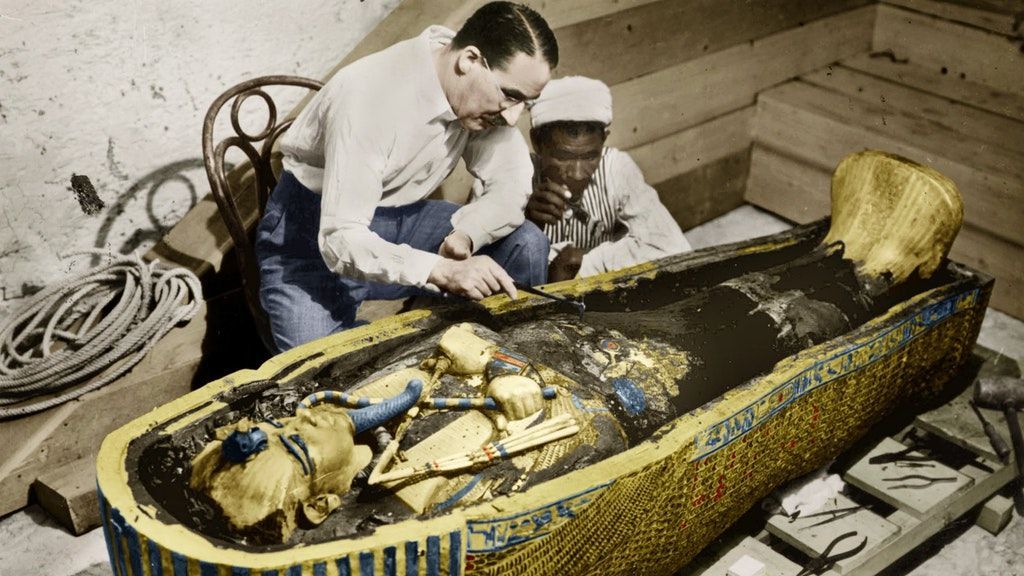 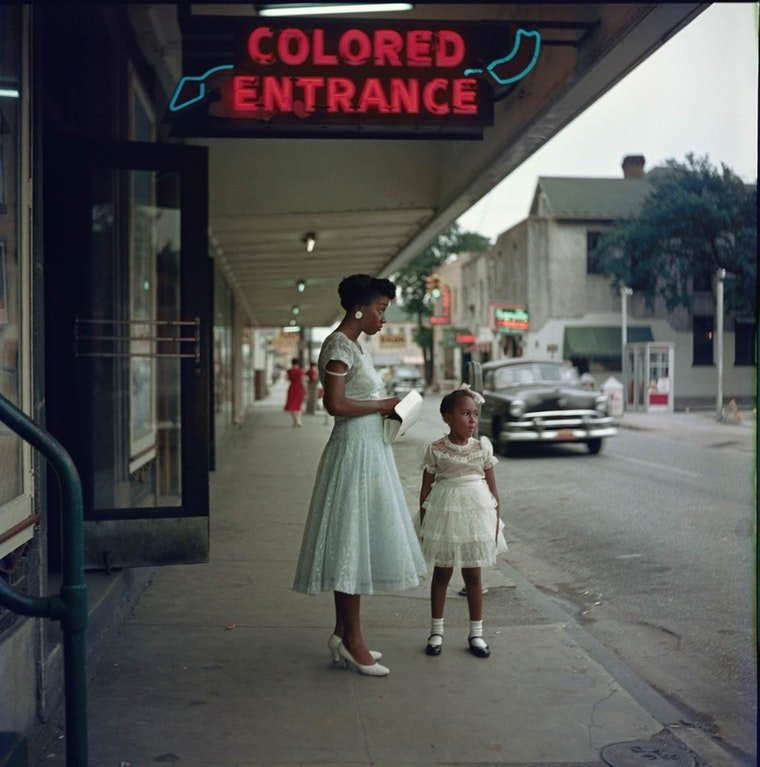 8. A false horse, used by Snipers on both sides during World War I. 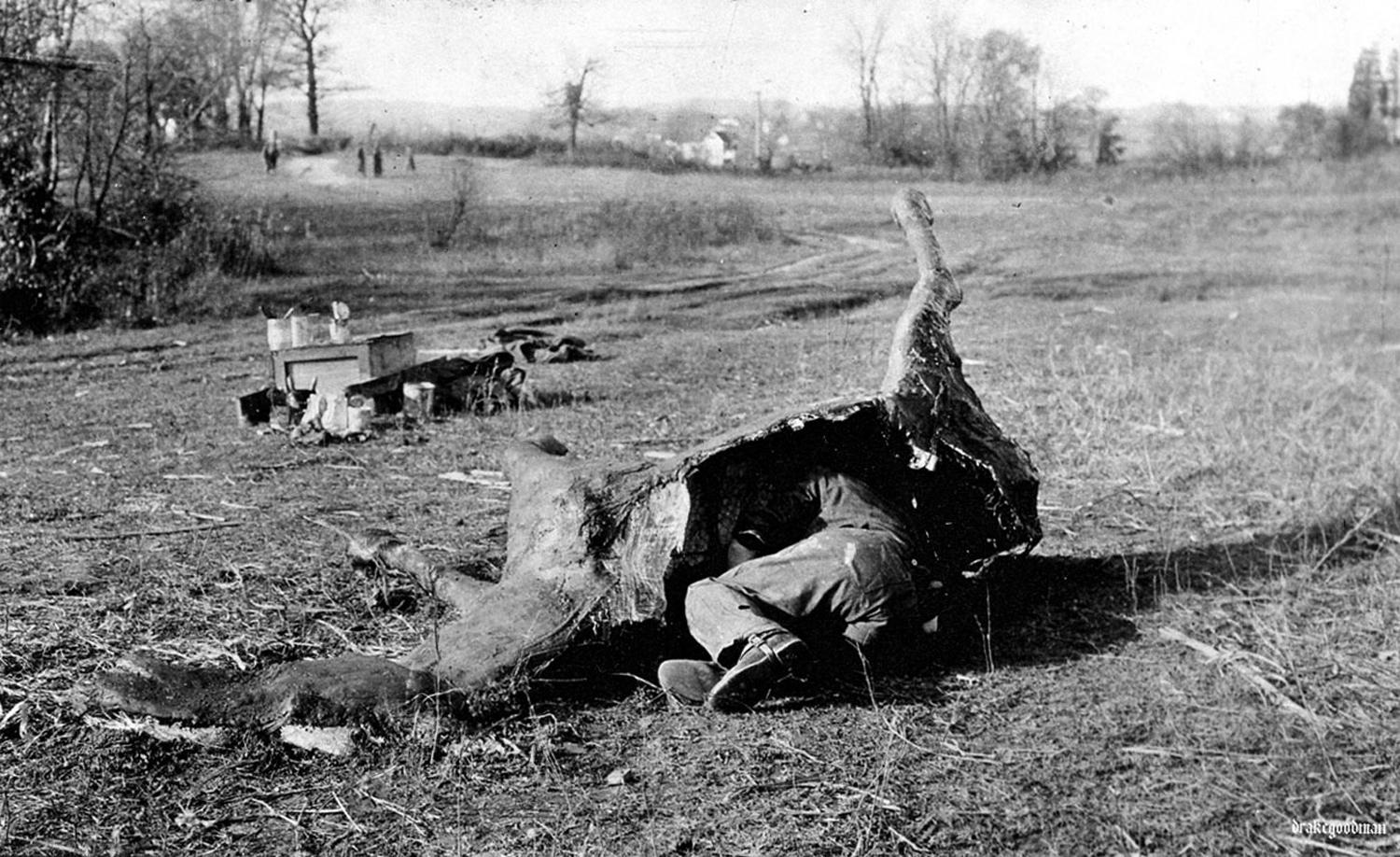 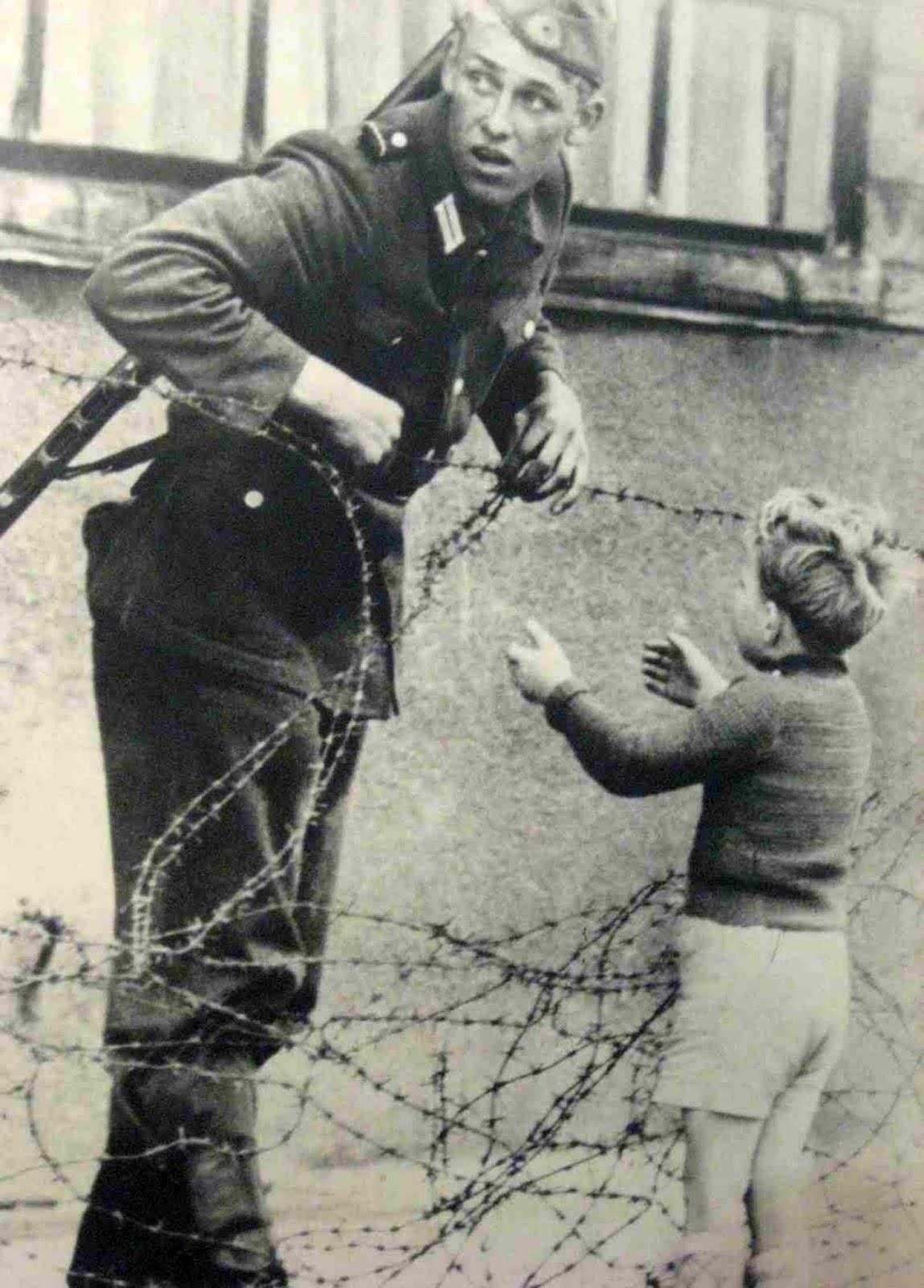 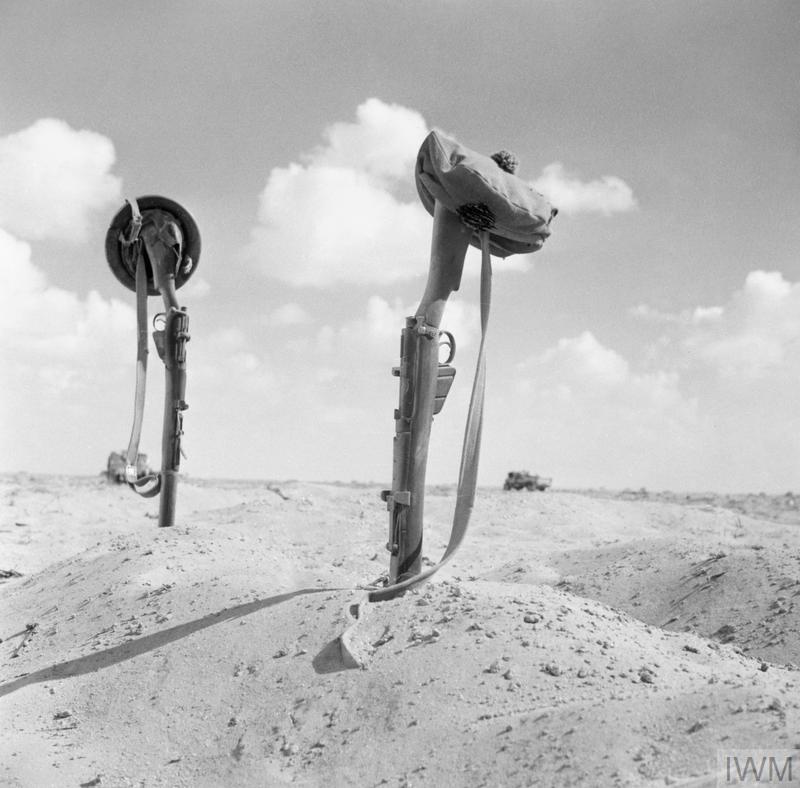