1. “Eyes of Hate”, a photograph of Goebbels after he finds out his photographer was Jewish, Geneva, September 1933. 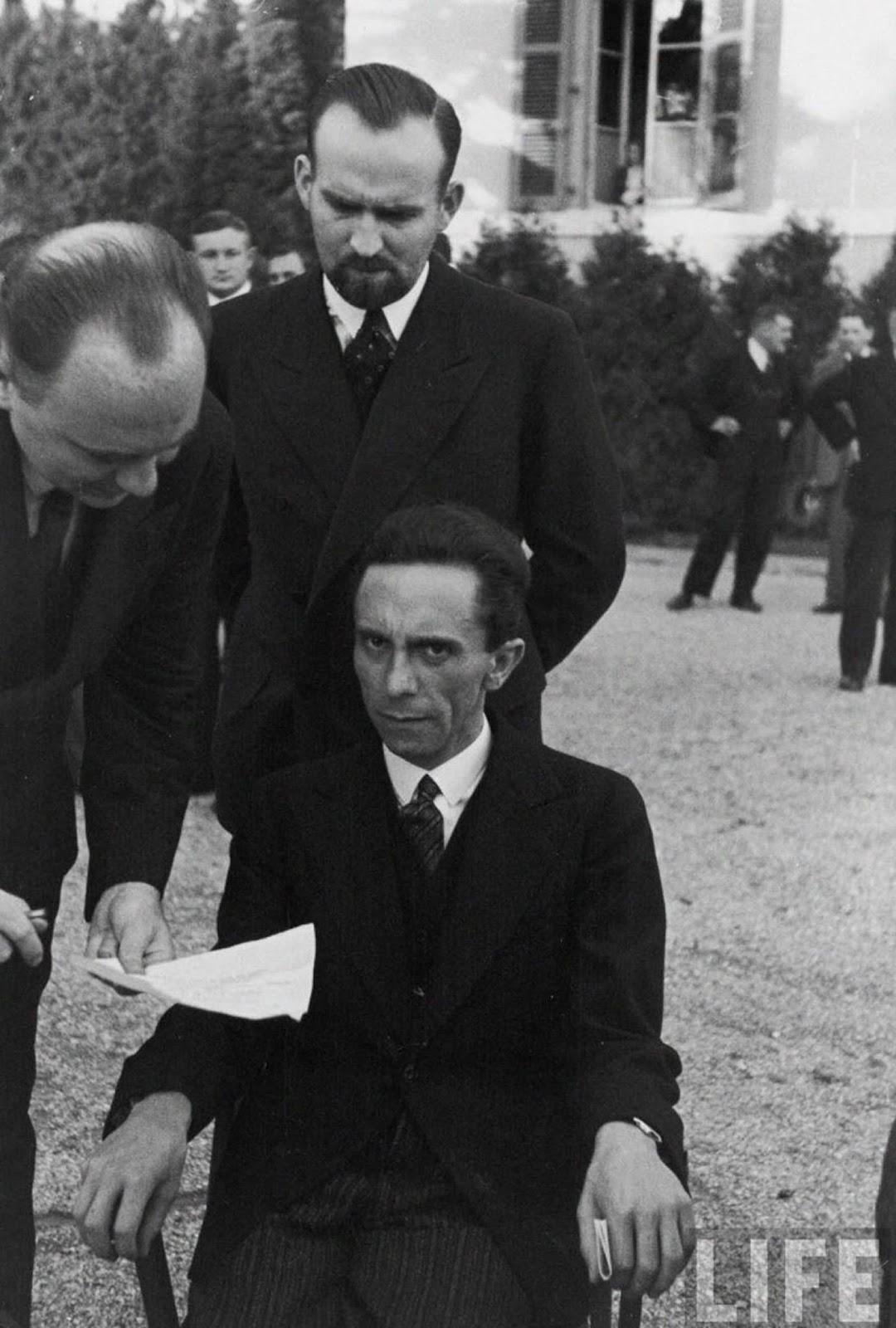 2. Hiroo Onoda, Japanese soldier who refused to surrender until 1974. 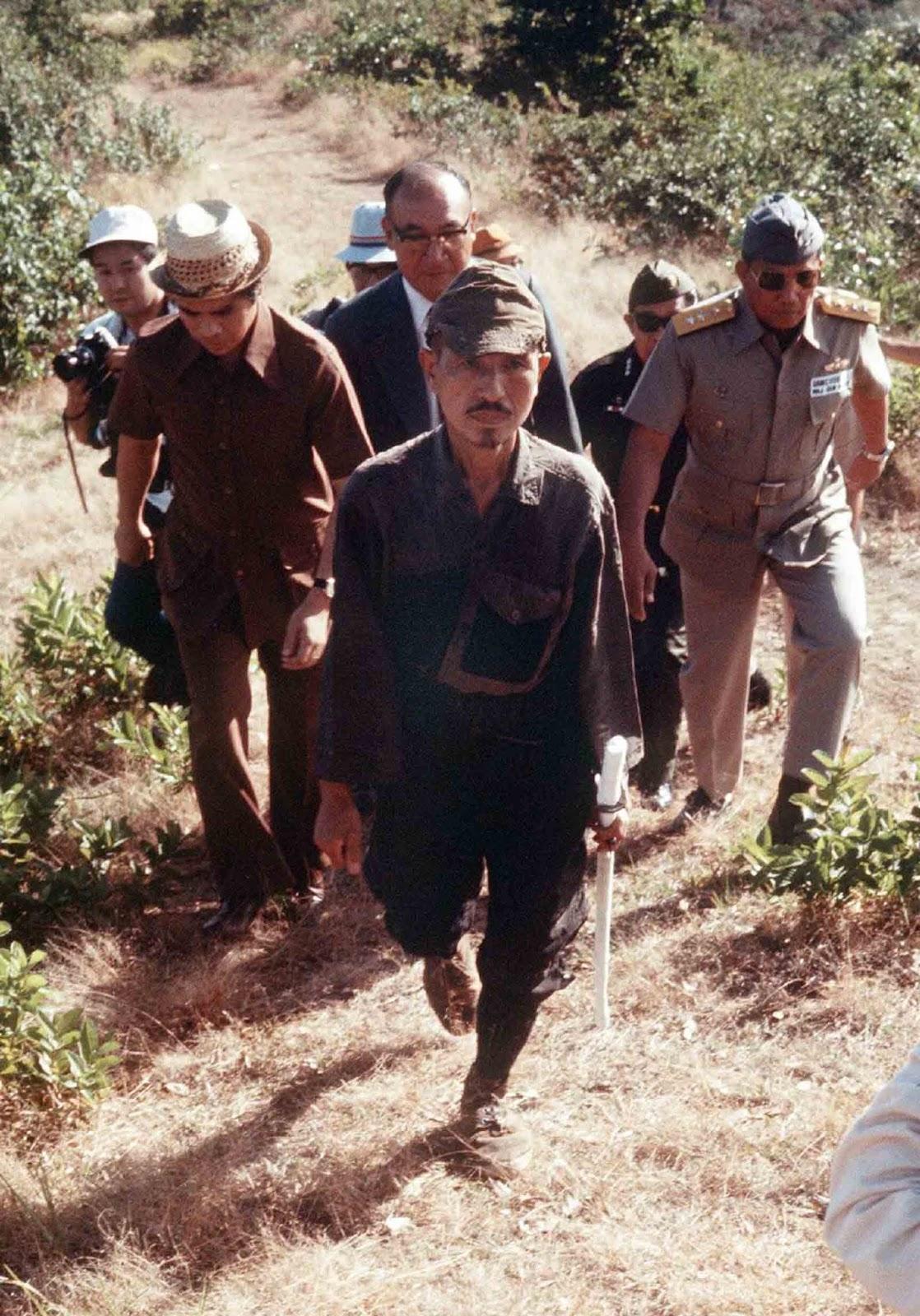 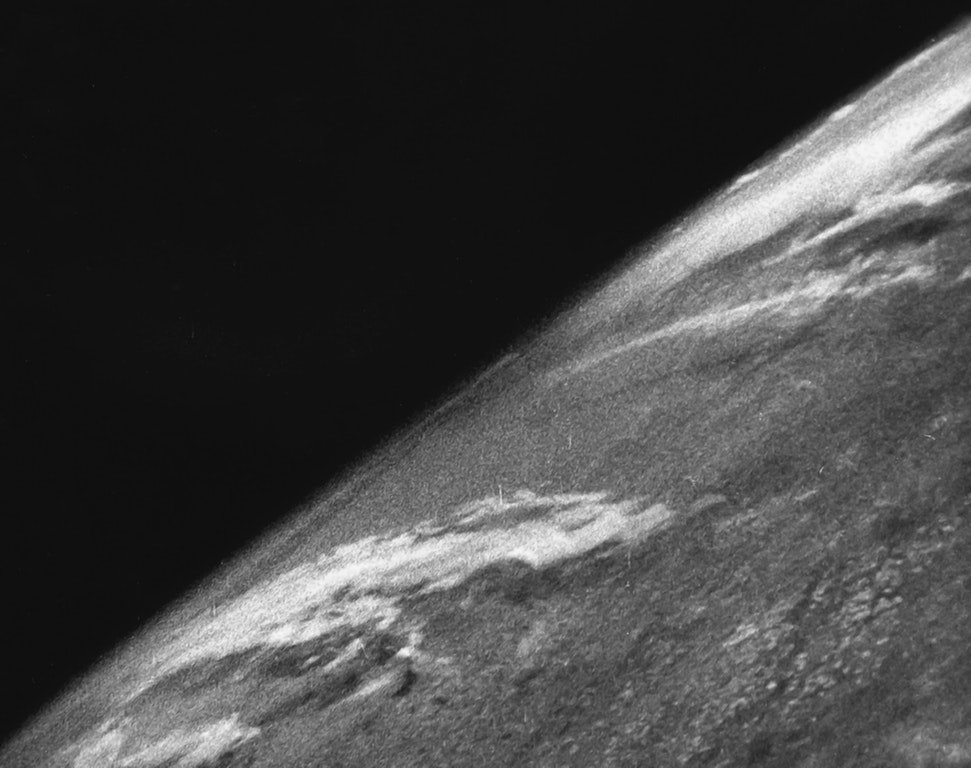 It is taken by strapping a camera to the US captured Nazi V-2 Rocket and hoping the film would survive the crash, October 24th, 1946. 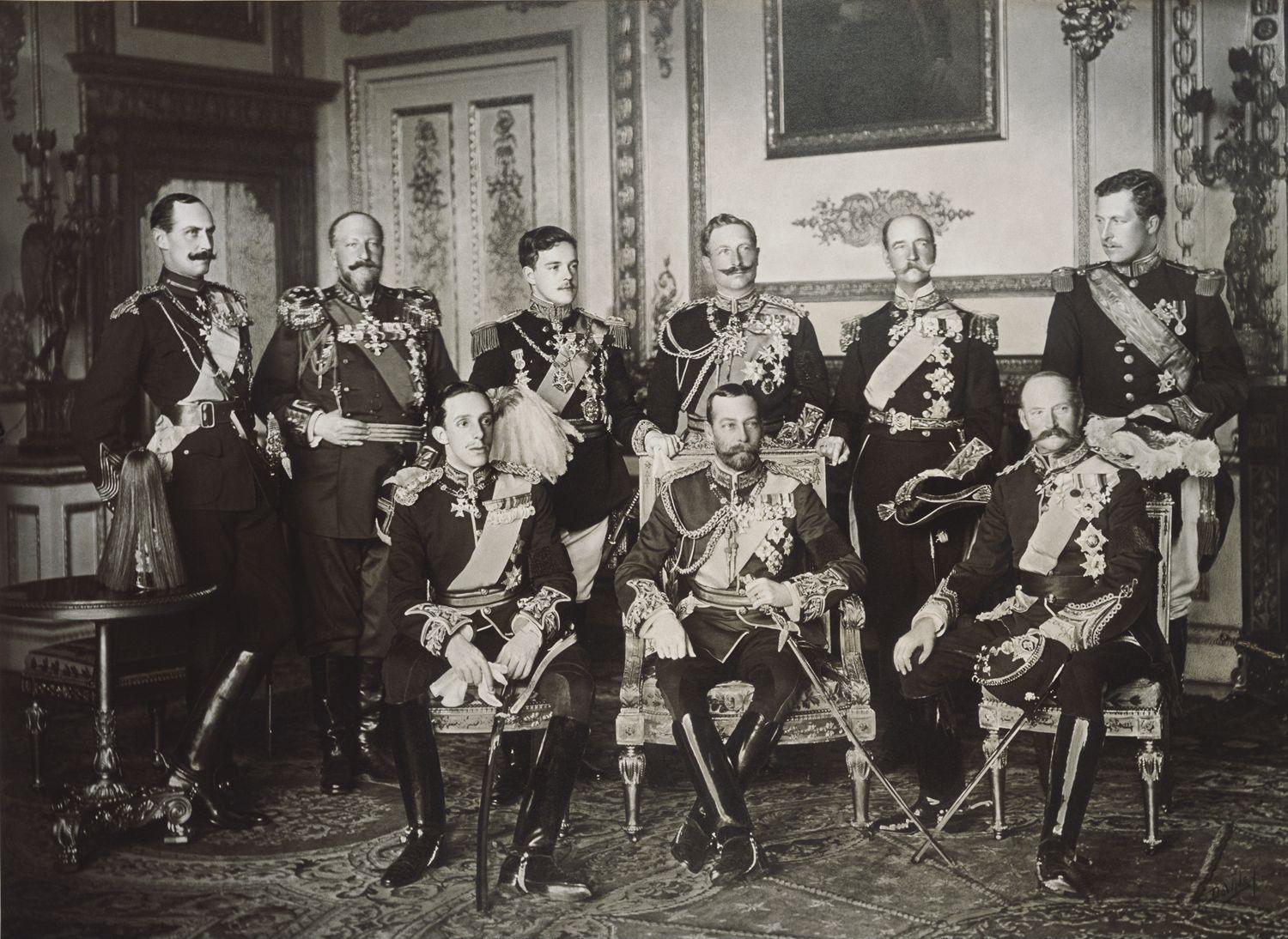 5. A Soviet soldier carrying the head of a statue of Hitler, Berlin 1945. 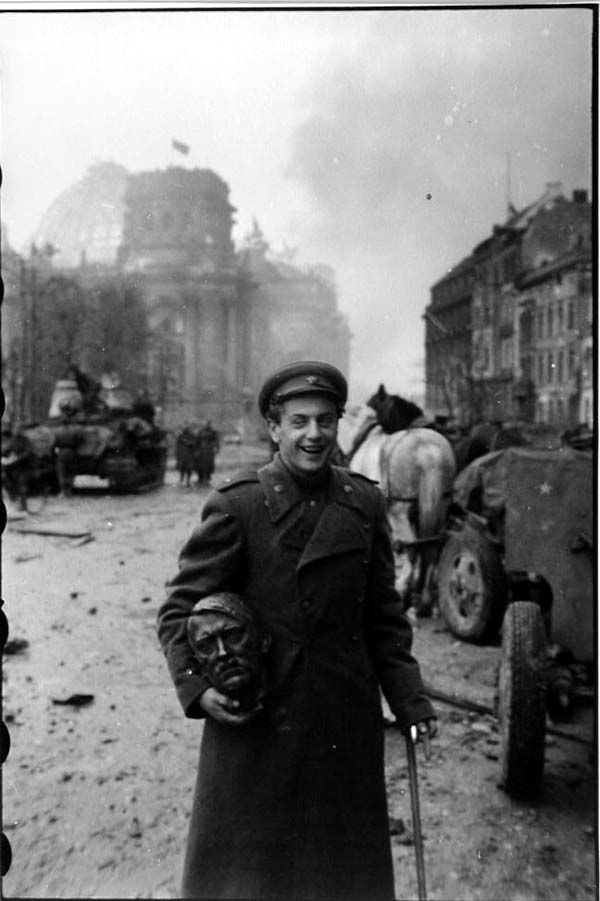 6. British soldier hiding from the rain under the German tank “Tiger” during World War II, 1944. 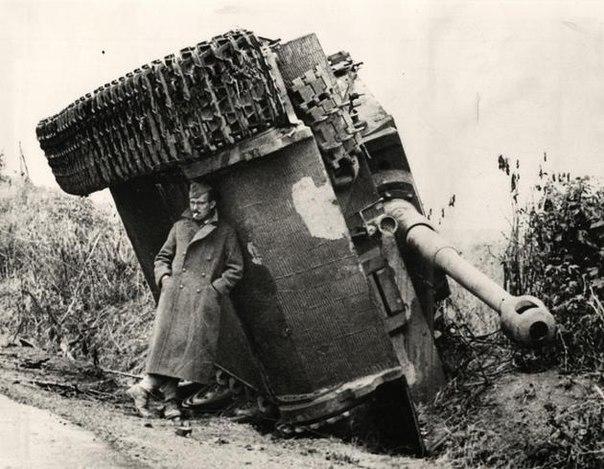 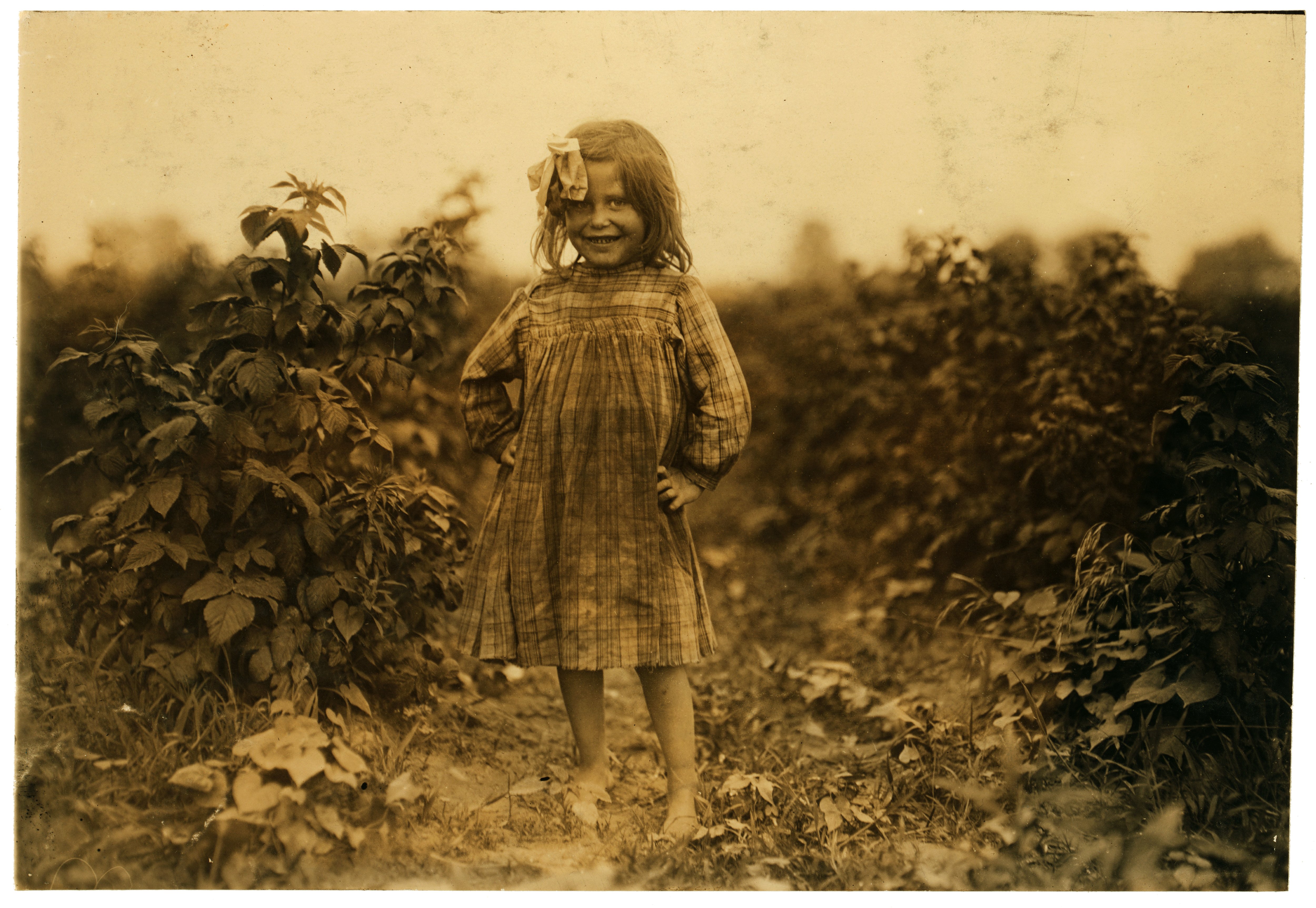 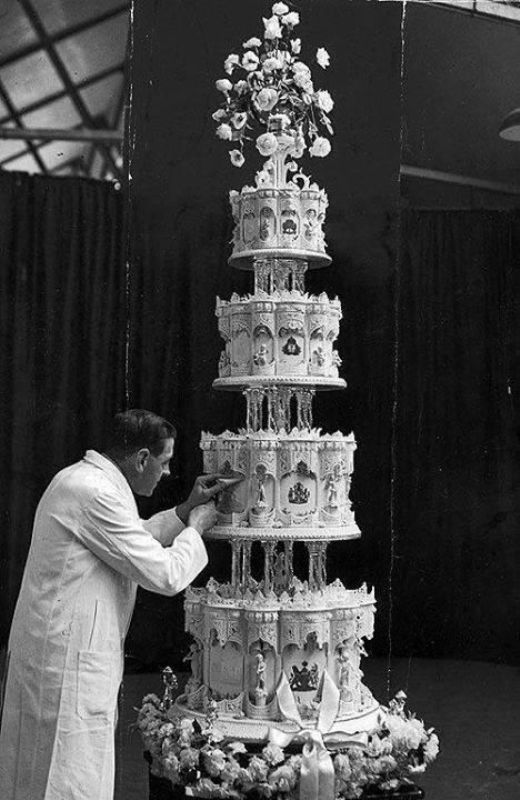 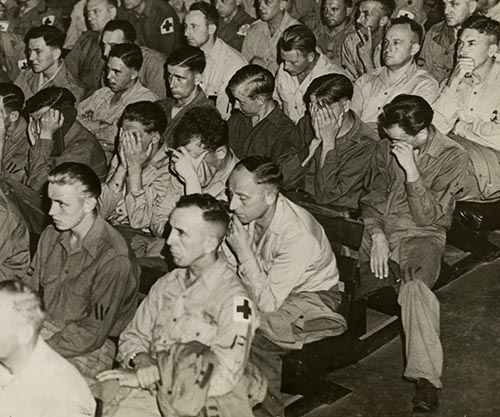 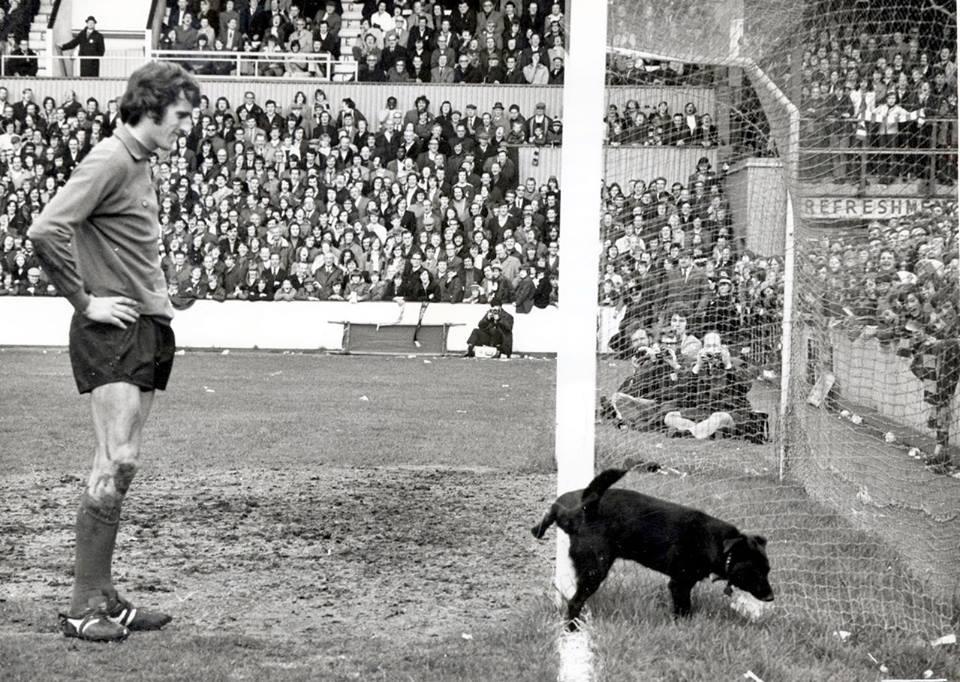