1. View of Boston, the oldest surviving aerial photograph was ever taken, October 13th, 1860. 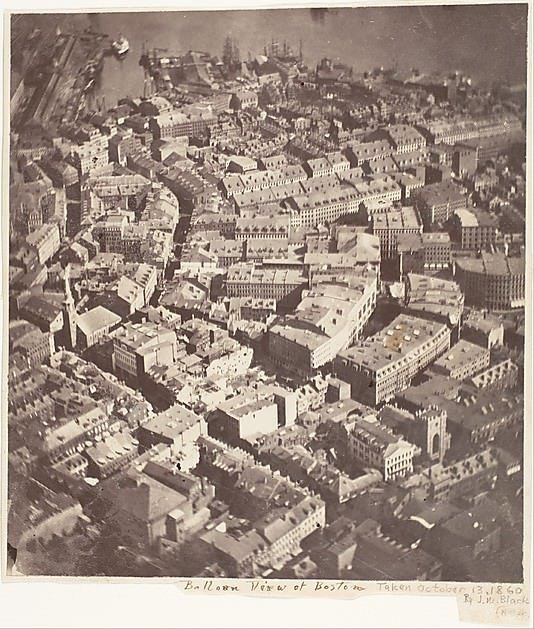 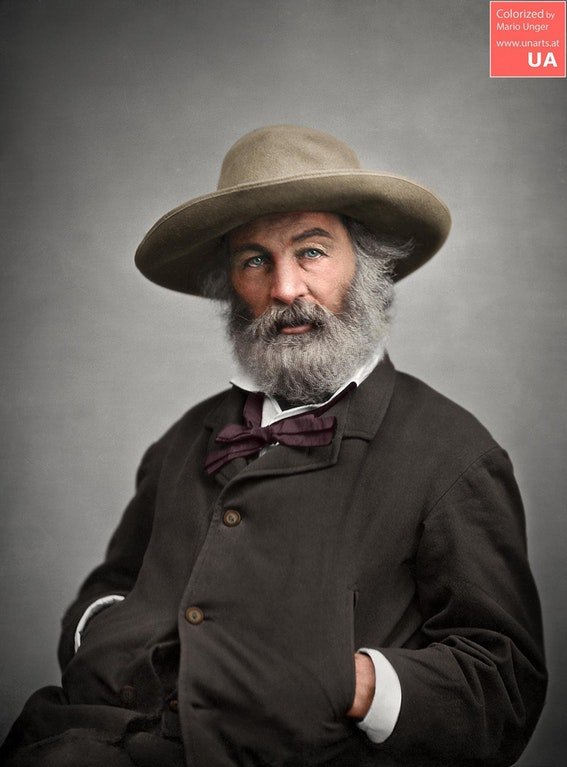 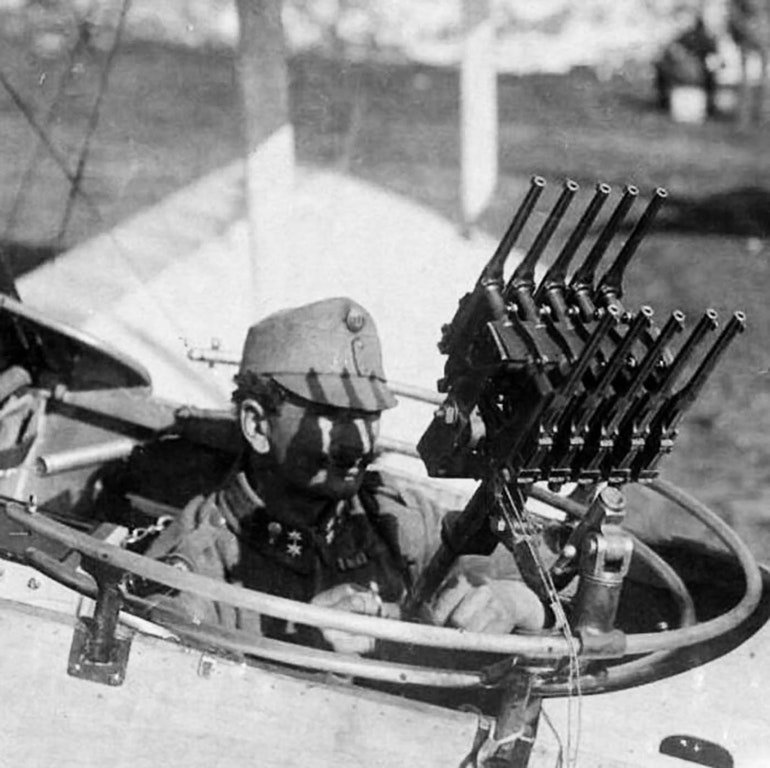 4. Portrait of a bride and groom. 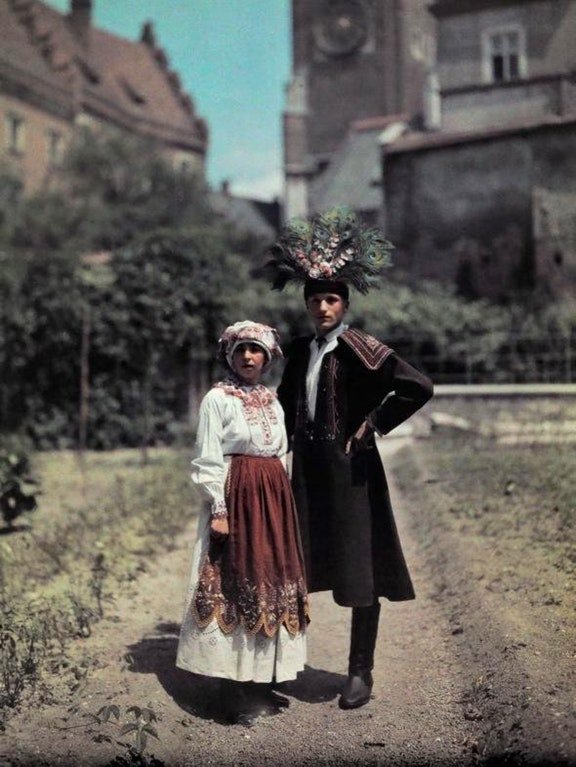 The hat is adorned with feathers for luck, Kraków, Poland, 1912 autochrome by Tadeusz Rząca. 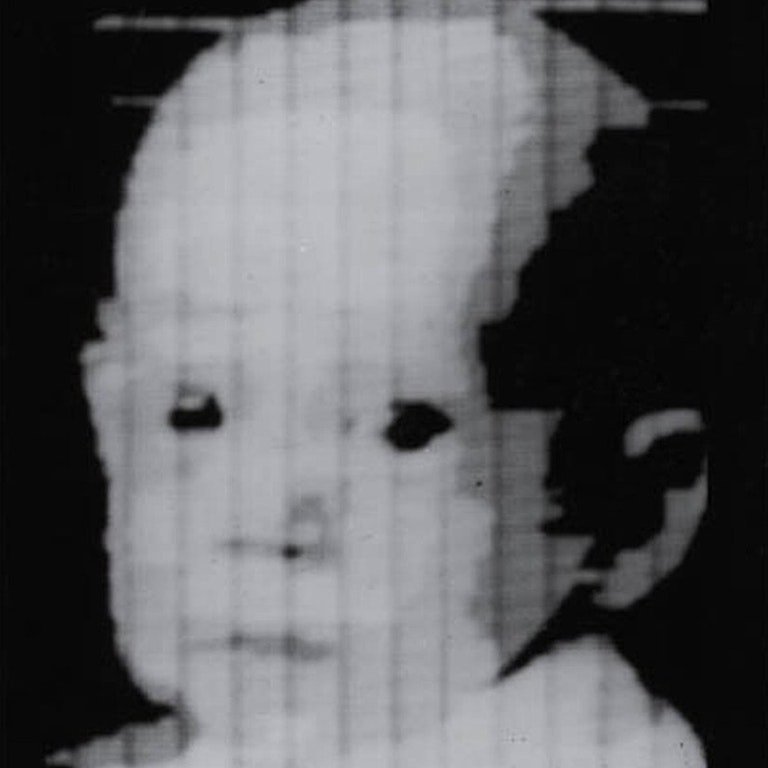 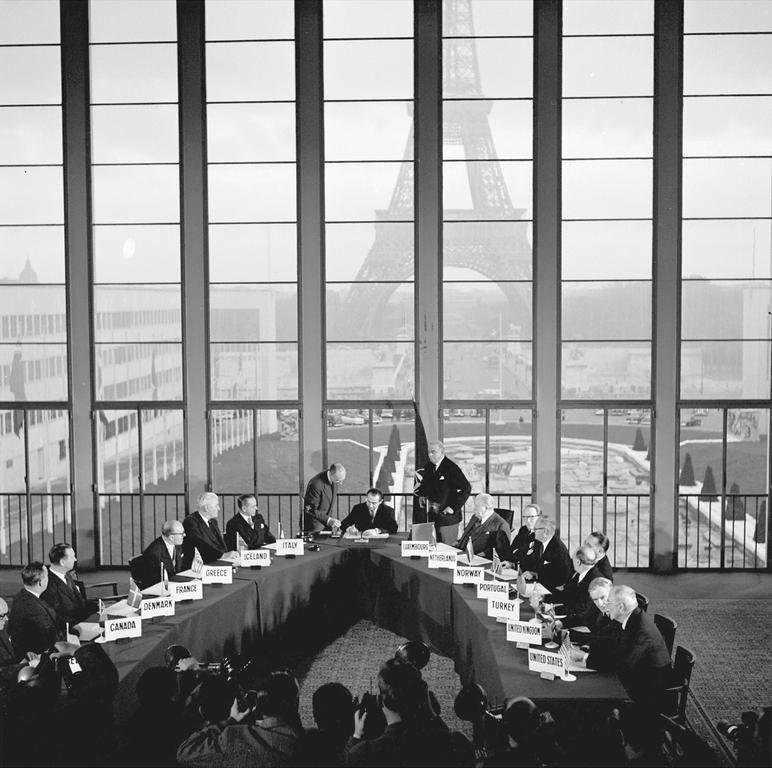 7. The First black girl to attend an all white school in the US. 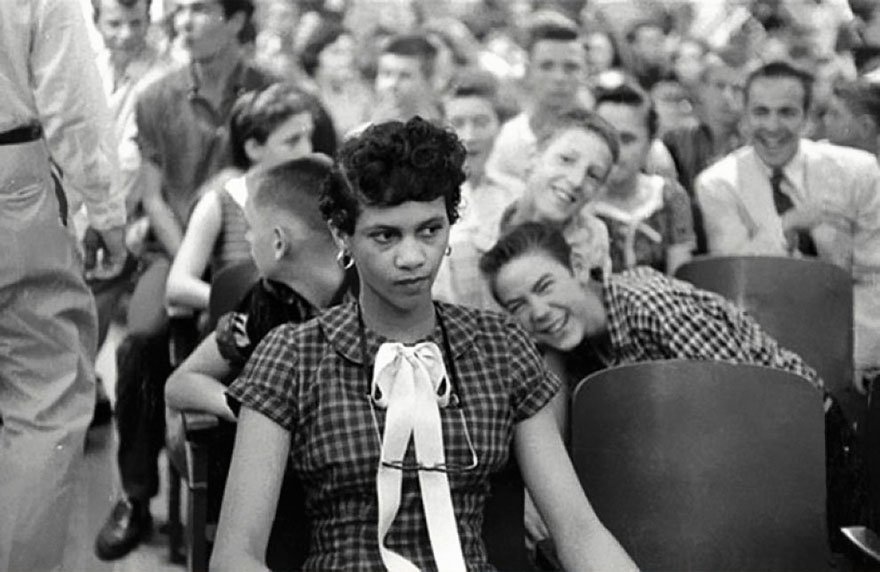 Dorothy Counts being teased and taunted by her white male peers, 1957.

8. German Soldier lights a cigarette for a wounded English soldier after the Battle of Epehy, September 18th, 1918. 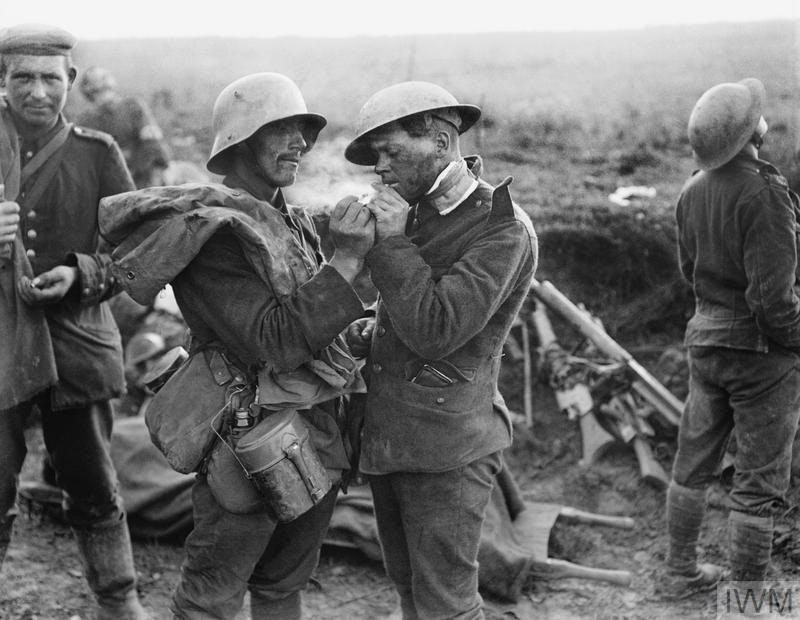 9. USS Constellation (CV-64) passing under the Brooklyn Bridge with her mast folded down, 1962. 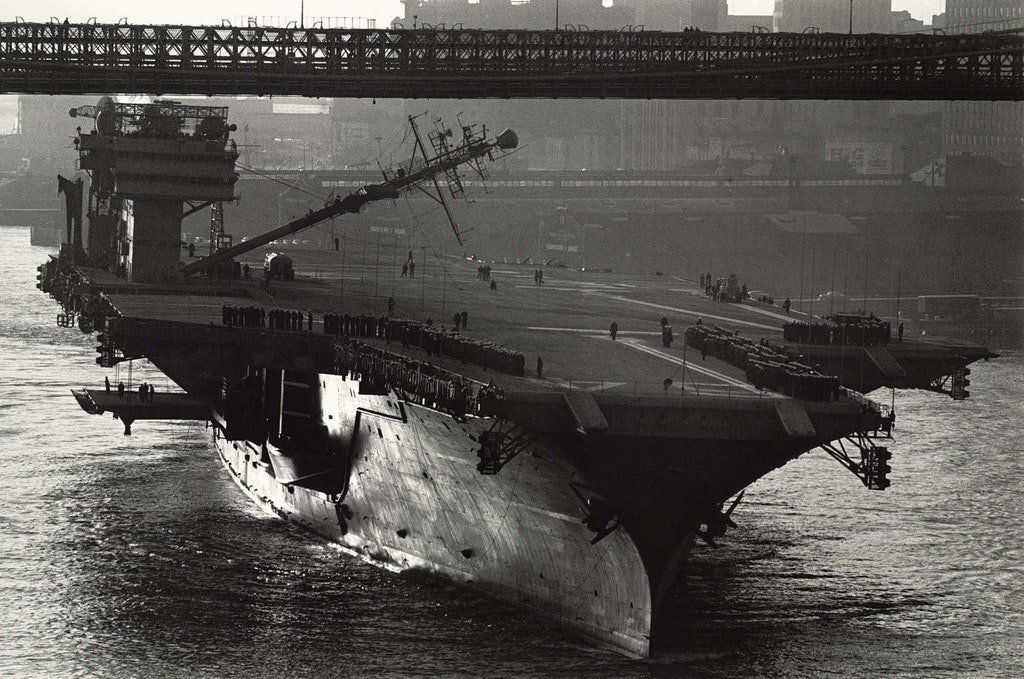 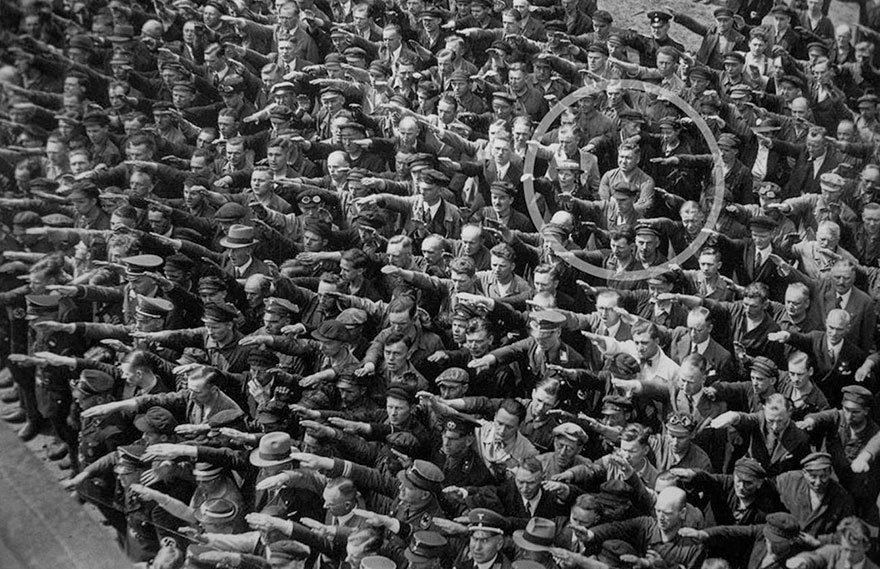