11. Colour plate of Endurance under sail in the Antarctic, 1915. 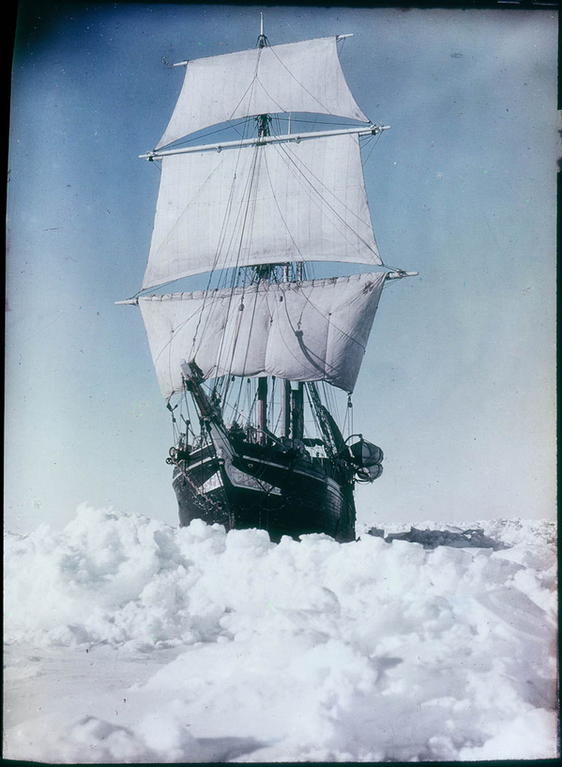 The ship was crushed by the ice and the crew marooned for months, all survived. 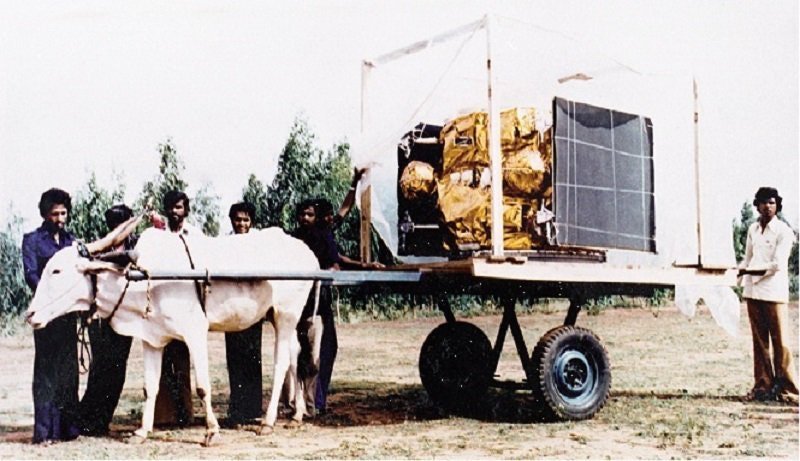 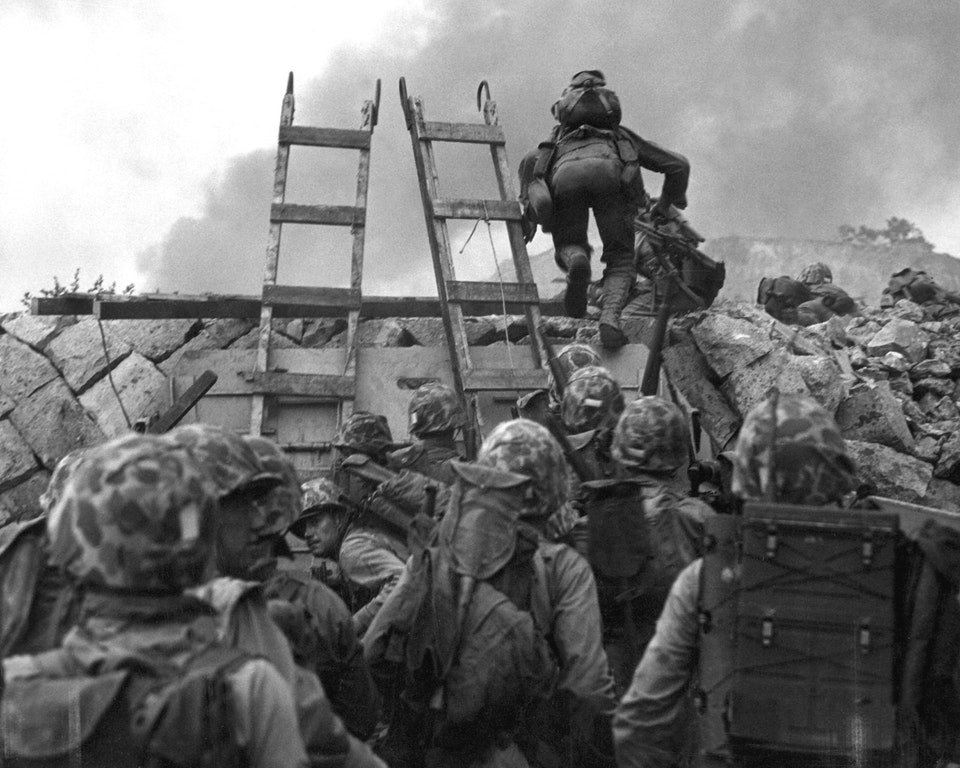 14. A French soldier in uniform with three medals stands next to a cannon in Paris in 1918. 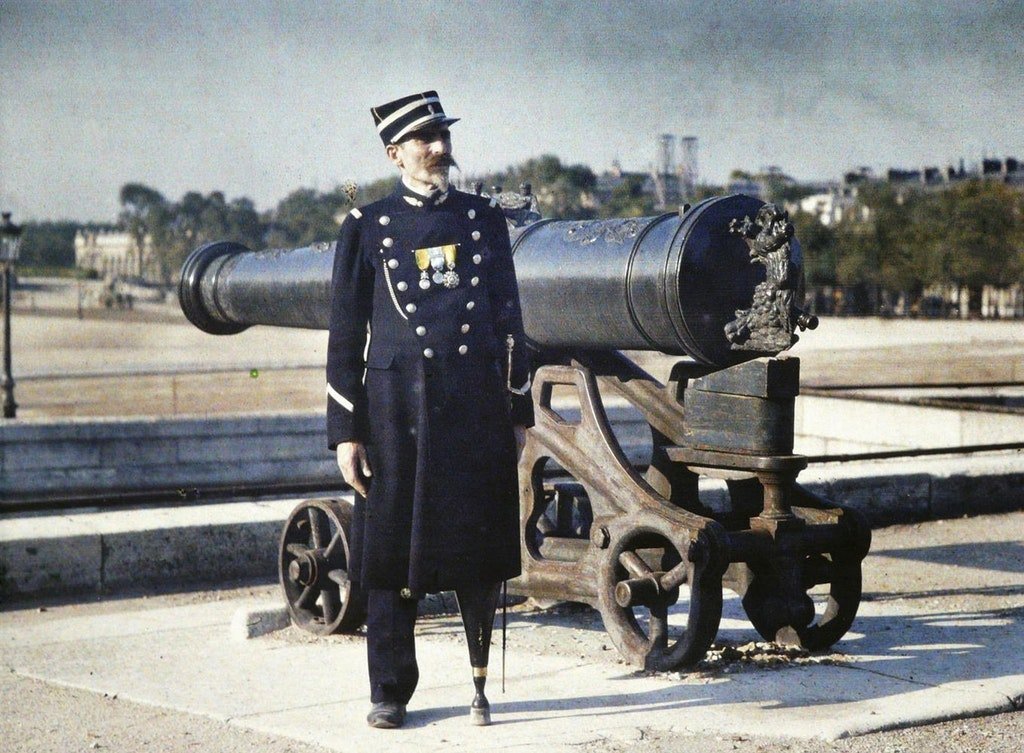 His left leg has been replaced by an artificial limb.

15. A young prisoner being tortured in a forced labor camp in Georgia in 1932 by being tied to a pickaxe handle. 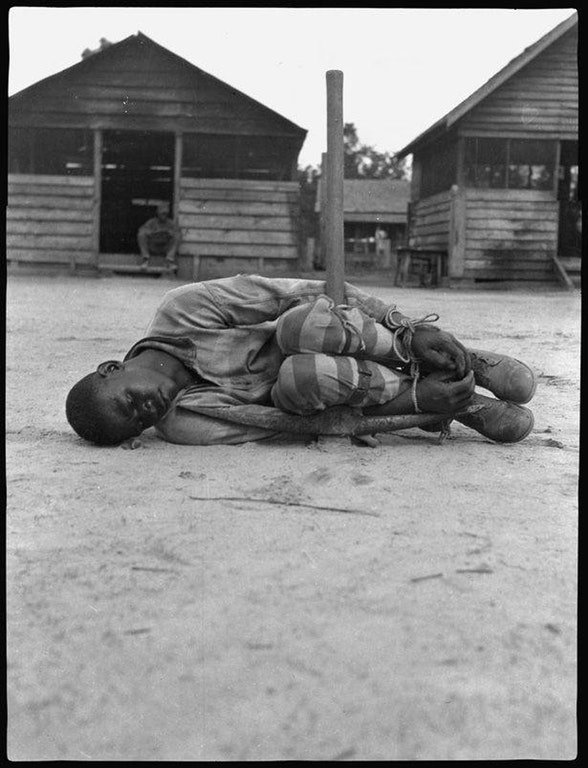 16. Nikola Tesla in his laboratory testing his “Magnifying Transmitter”, 1904. 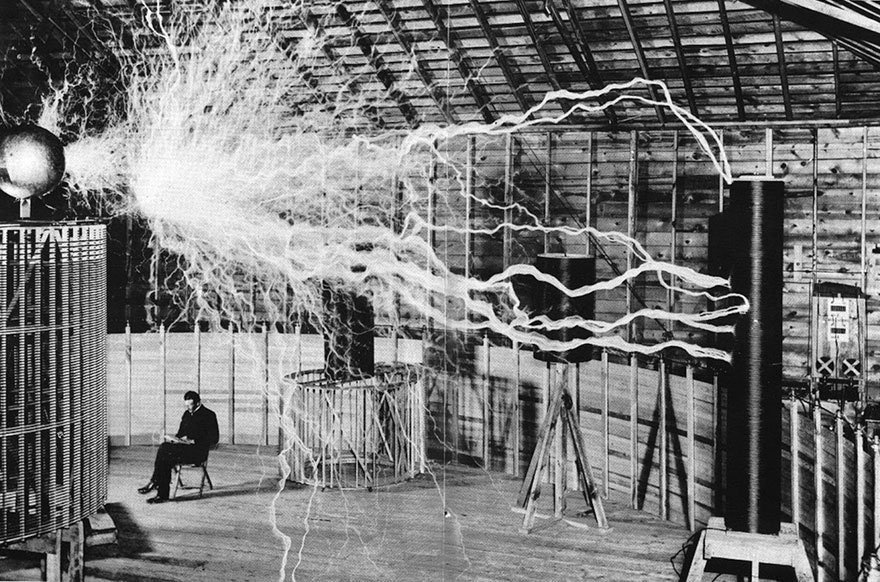 17. Game warden Elliot Barker with a badly burned bear cub he discovered clinging to a tree after a New Mexico forest fire. 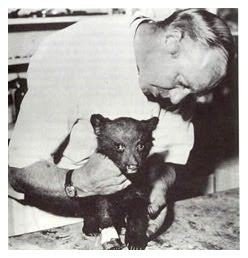 The cub would be named Smokey Bear & grow up to symbolize forest safety, 1950.

18. “Brighter than a thousand suns” Eyes that have seen a nuclear blast, Hiroshima Japan, August 8th, 1945. 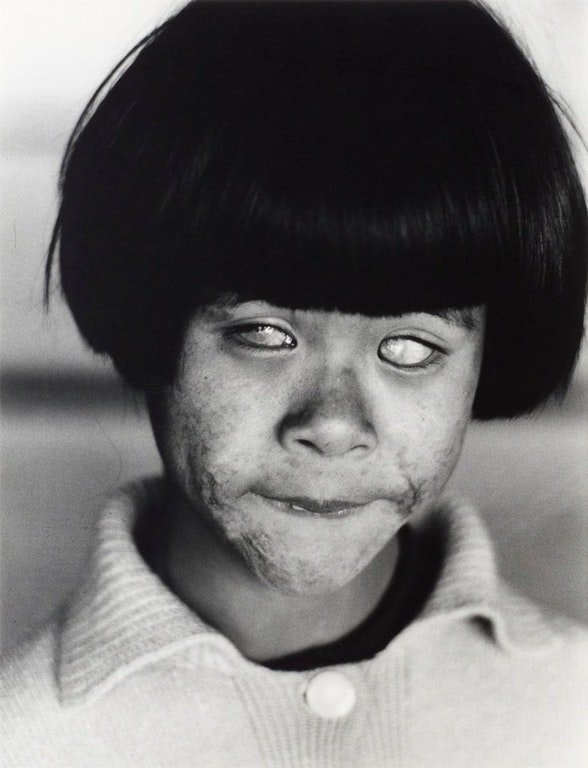 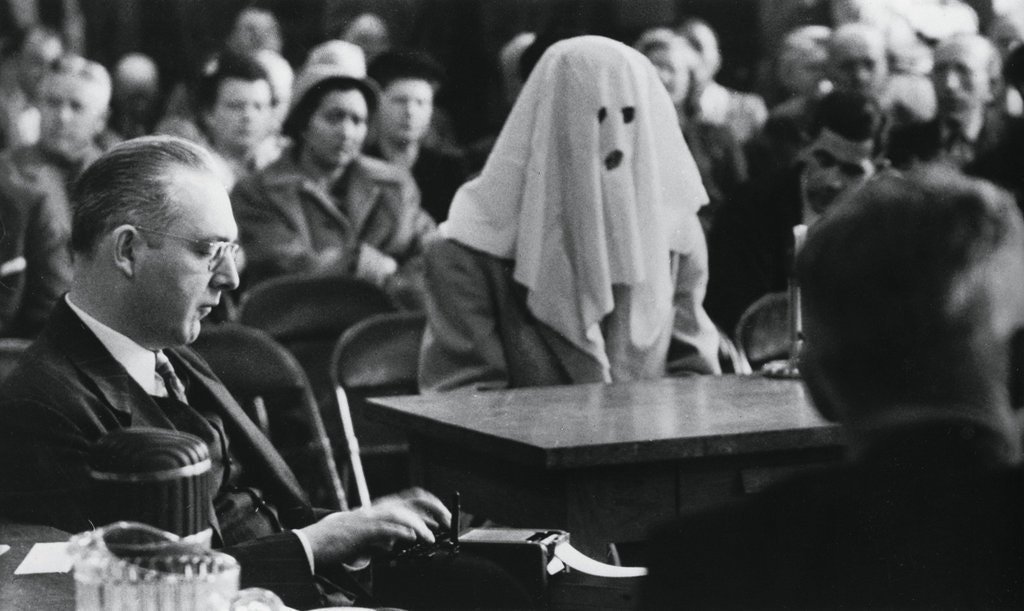 The witness was allowed to wear a hood to conceal his identity while testifying on the narcotic traffic in Washington, ca. April 30th, 1952. 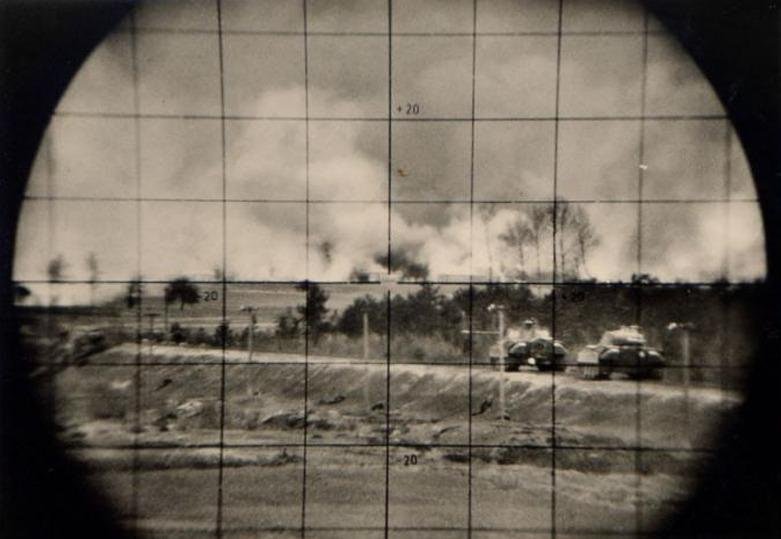