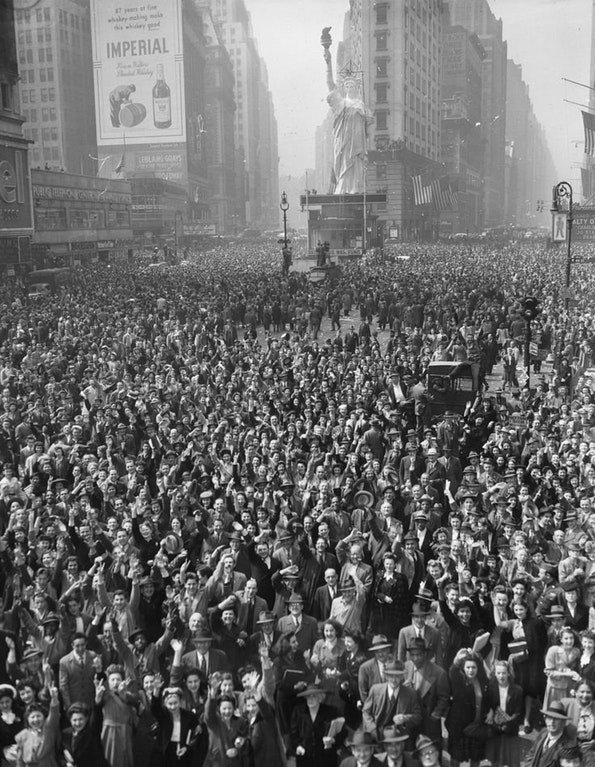 2. Two women buying cocaine capsules from their dealer, the lookout is standing in the background, Berlin 1929. 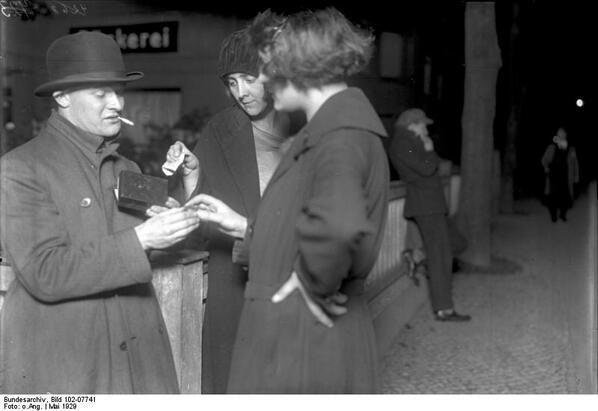 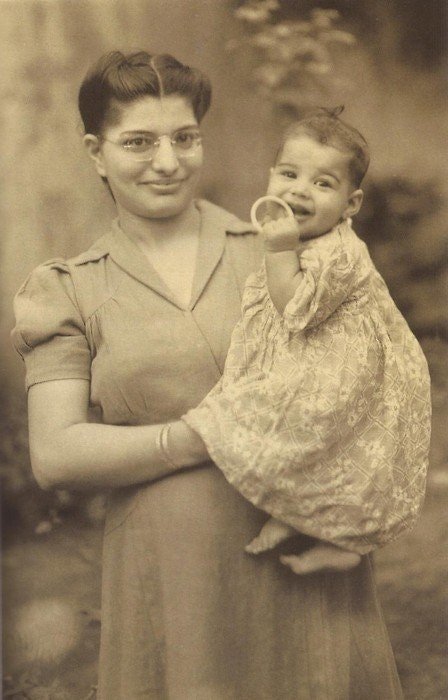 4. Roman Polanski sitting out outside his home the day after his wife Sharon Tate and unborn son was murdered inside by the Manson Family. 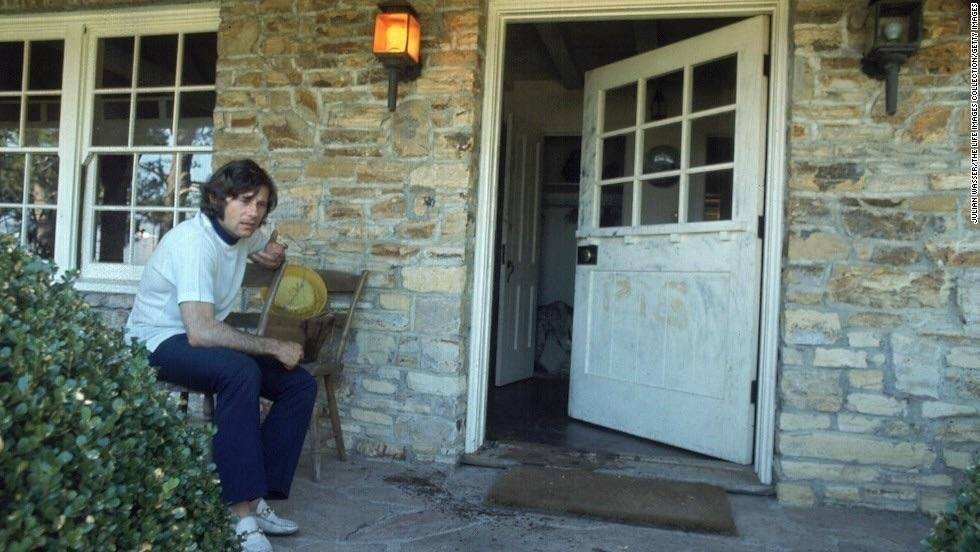 5. GI Thanksgiving on the frontline WWII. 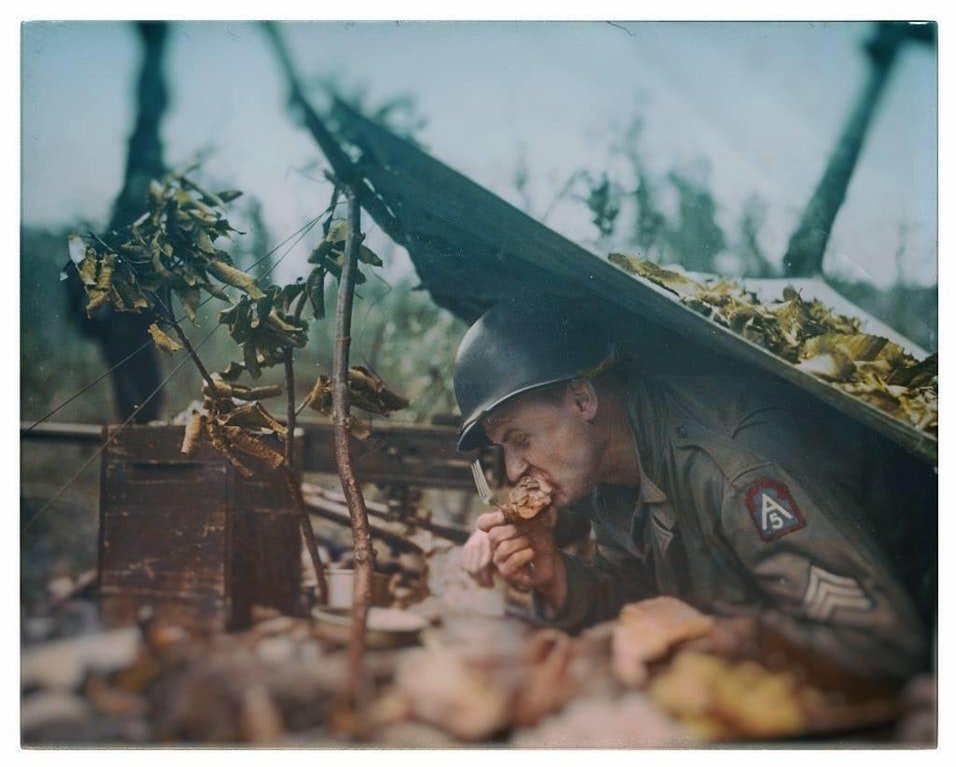 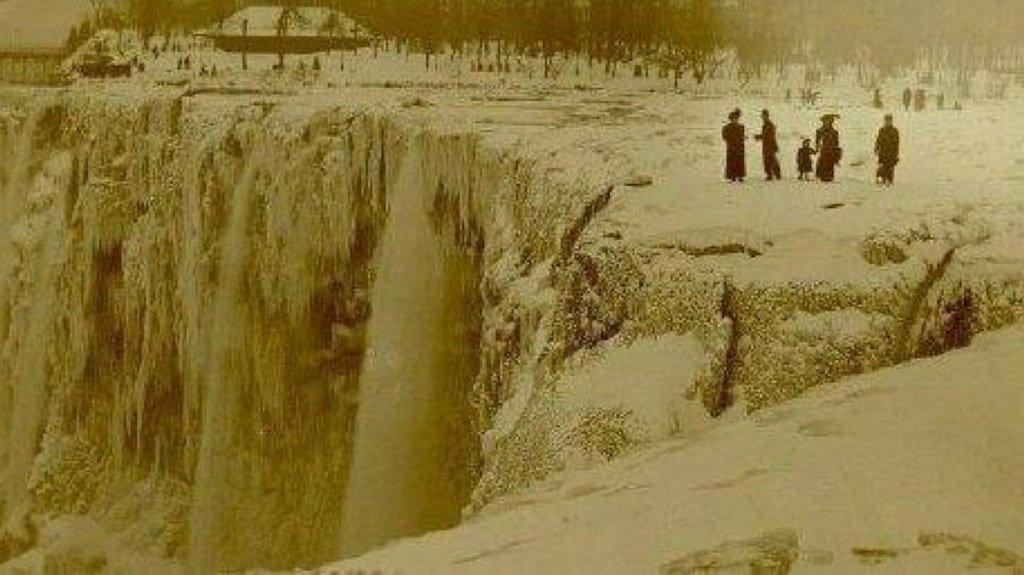 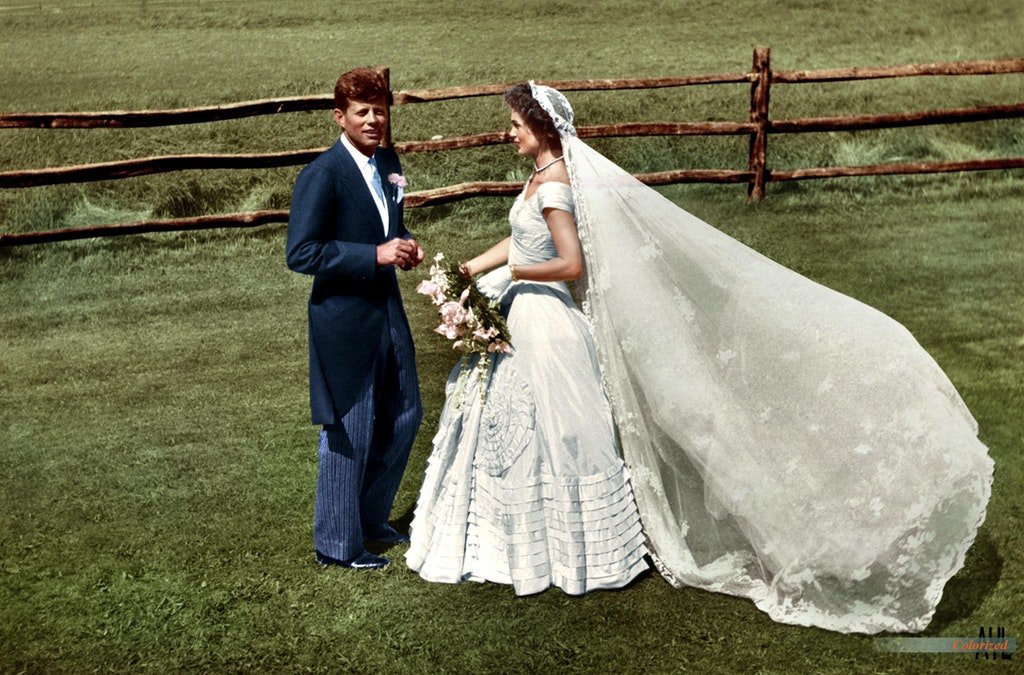 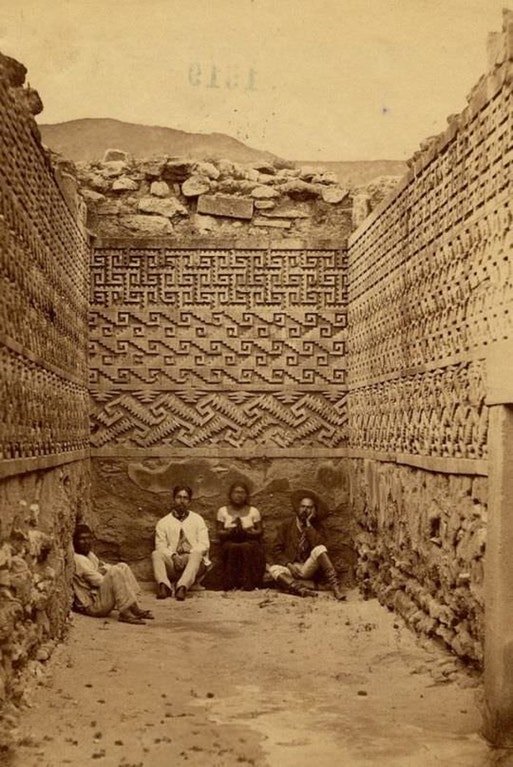 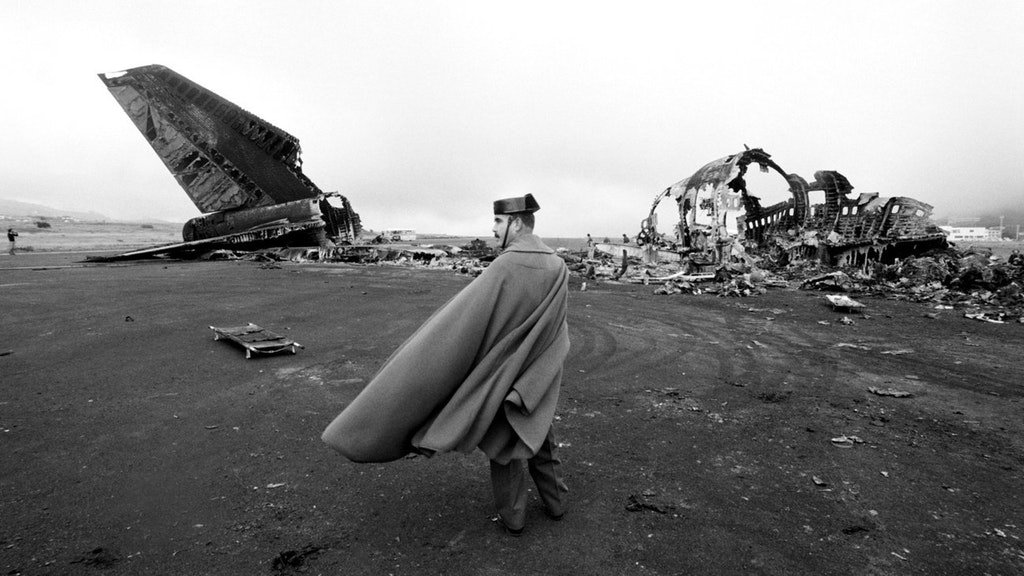 These two Boeing 747 airliners collided and burned on the runway of Tenerife Los Rodeos Airport in the Canary Islands on March 27, 1977, killing 583 people, the worst aviation disaster in history. 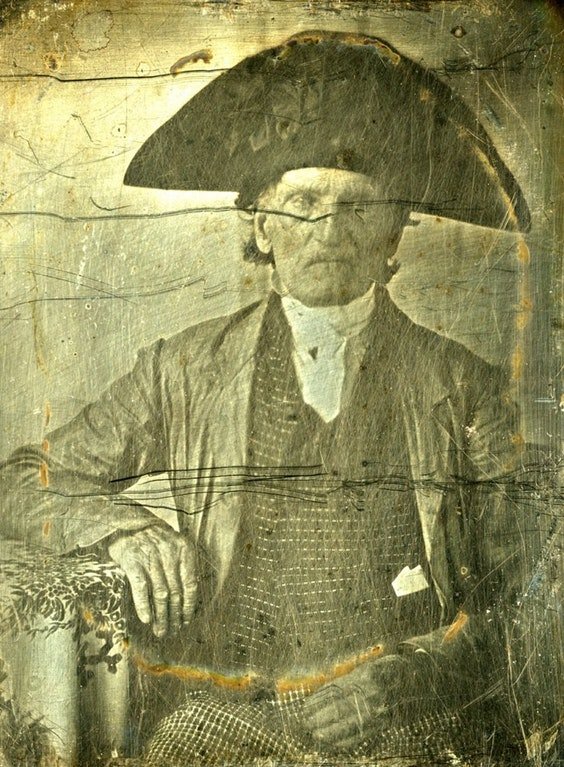 Famous in New Hampshire as the last of our cocked hats, Circa 1850.