1. Ruth Lee, a hostess at a Chinese restaurant. 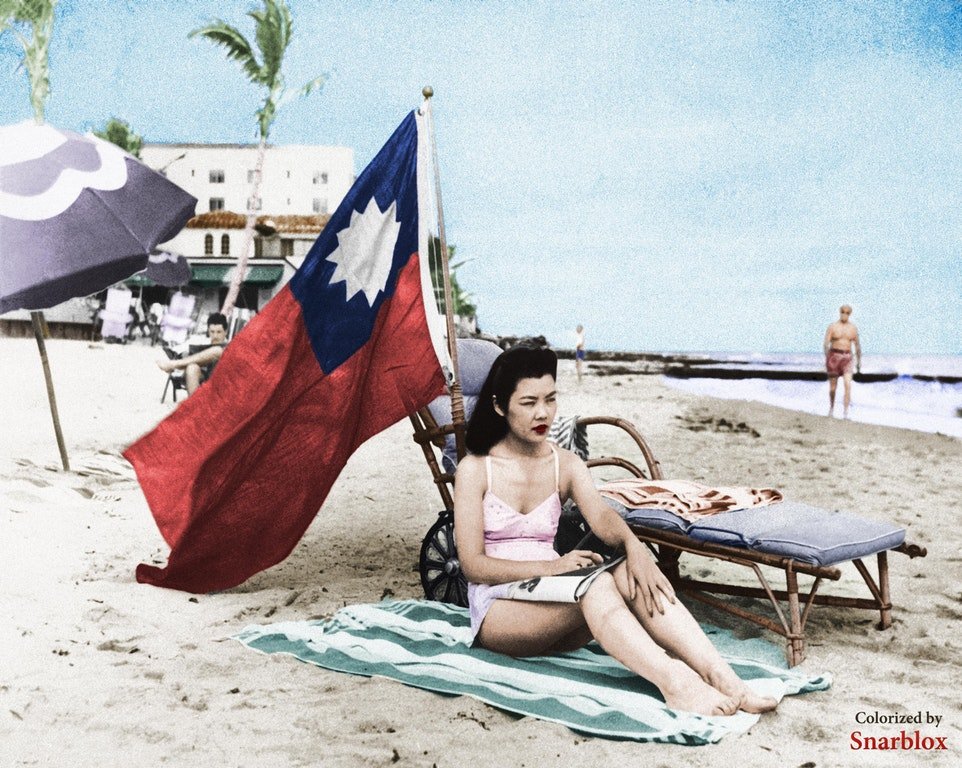 Ruth Lee flies a Chinese flag so she isn’t mistaken for Japanese when she sunbathes on her days off in Miami, Dec. 15, 1941. 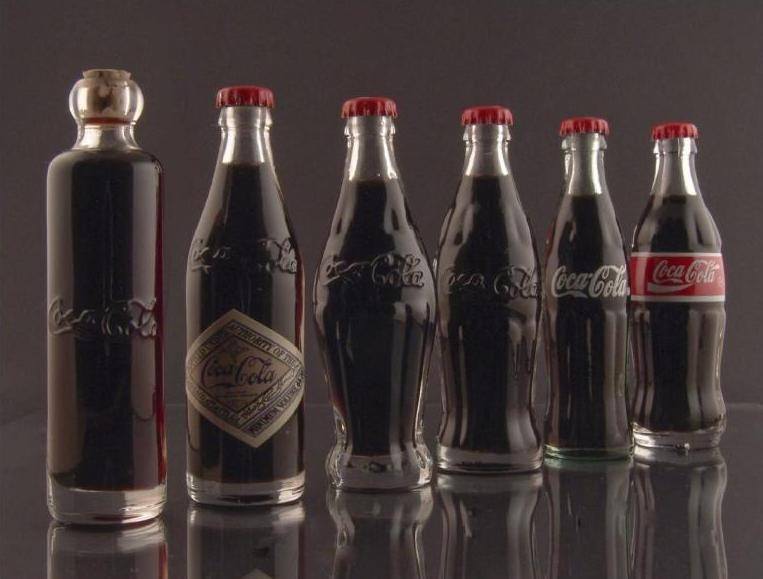 3. Hiroshima before and after the atomic bombing on August 6th, 1945. 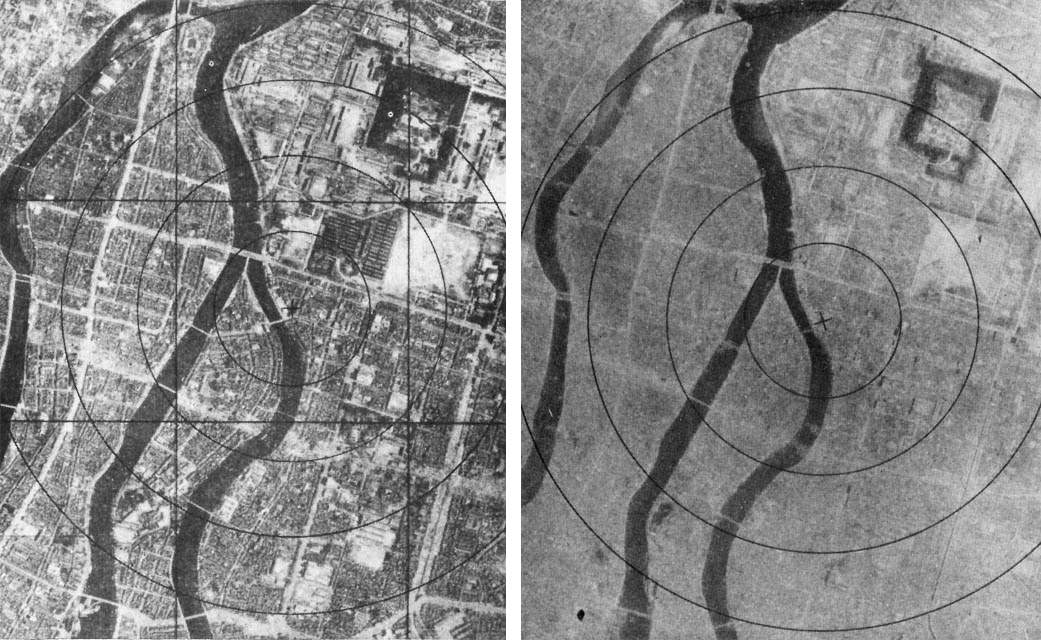 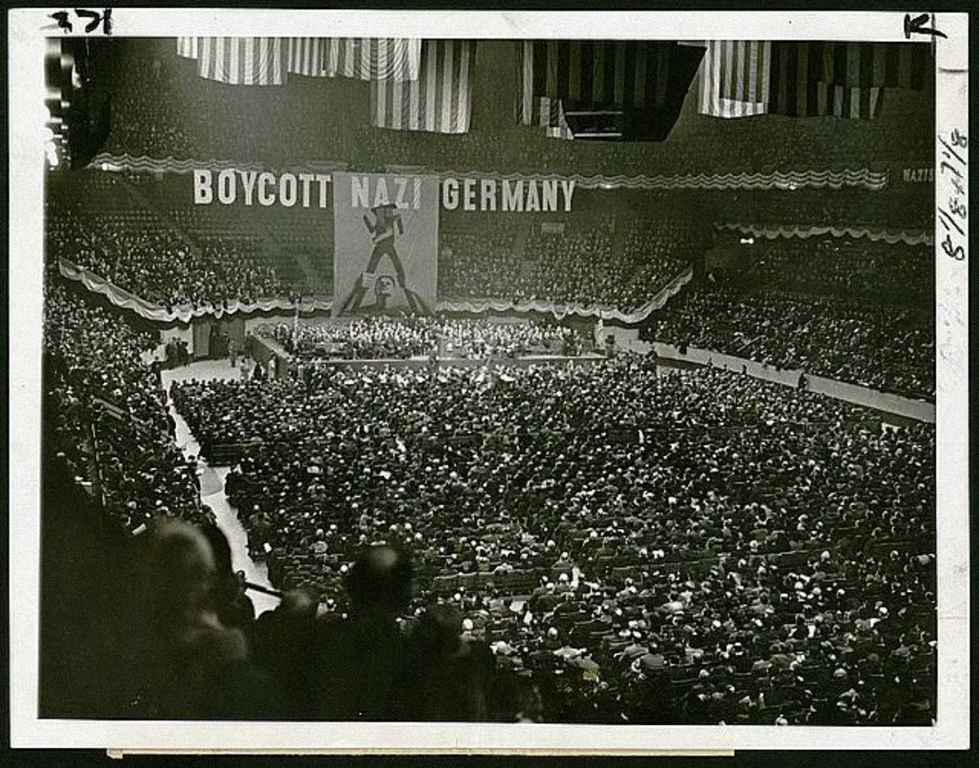 5. These twins toddlers on a Russian street are so well protected against the cold that they look like penguins, 1968. 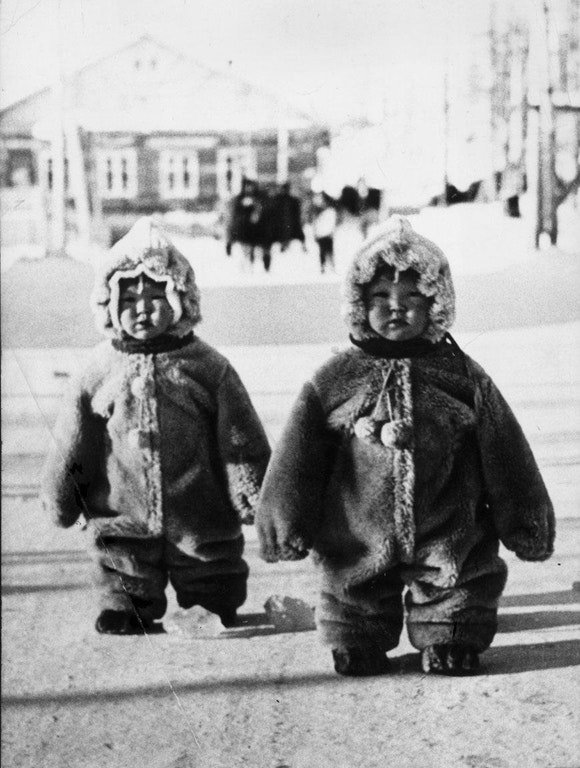 6. A Muslim woman covers the yellow star of her Jewish neighbor with her veil to protect her, Sarajevo, 1941. 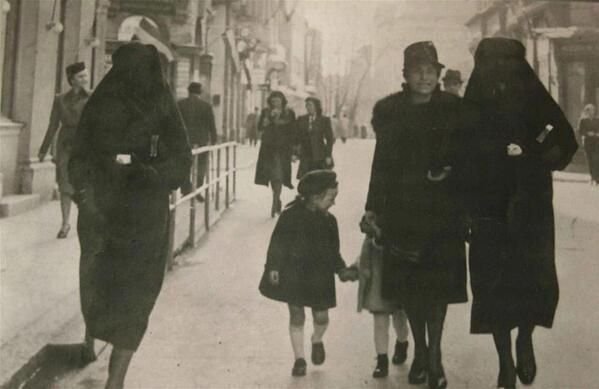 7. 16-year-old Hitlerjugend member K. Punzeller listens as an American sergeant translates his verdict of a life sentence in prison for espionage, 1945. 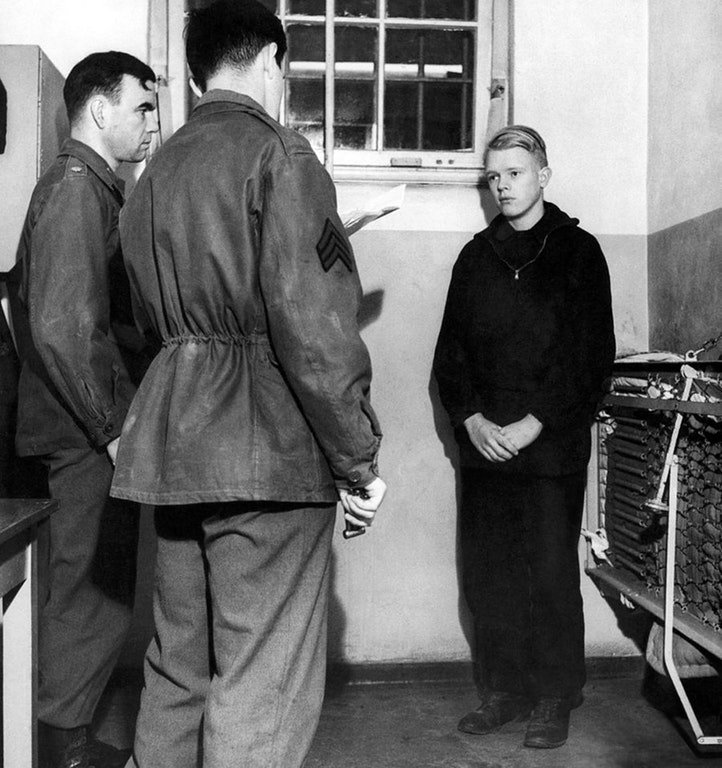 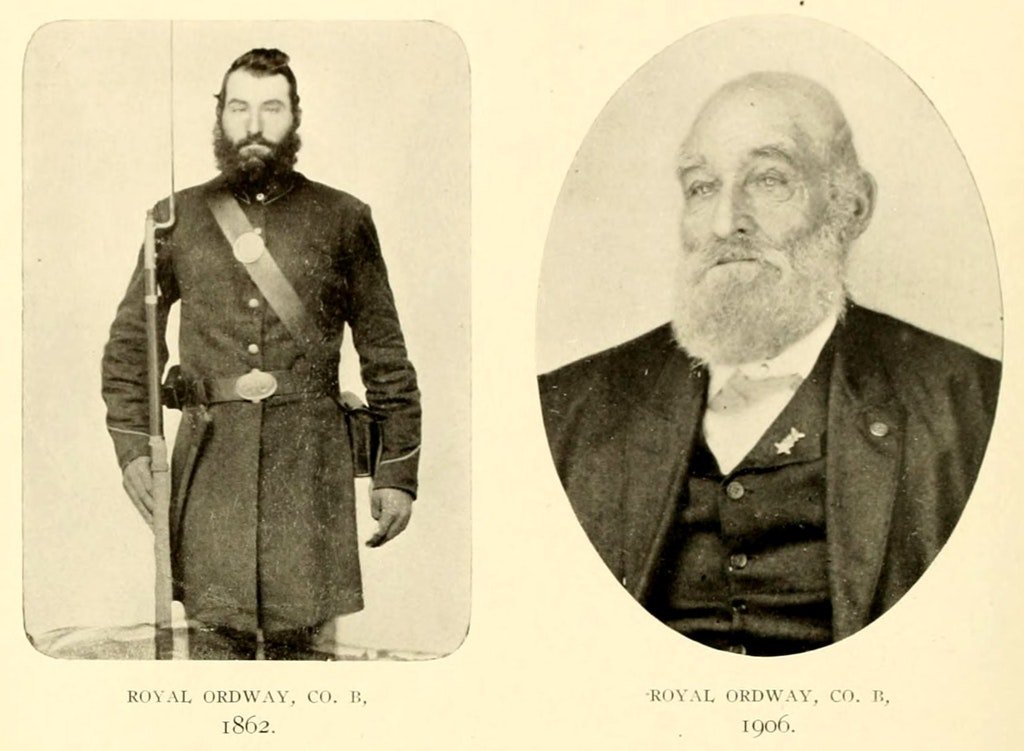 He served with Company B of the 13th Vermont Volunteer Infantry Regiment during the American Civil War. More “then and now” portraits of his comrades in the comments.

9. The king with the shortest reign of 15 minutes. 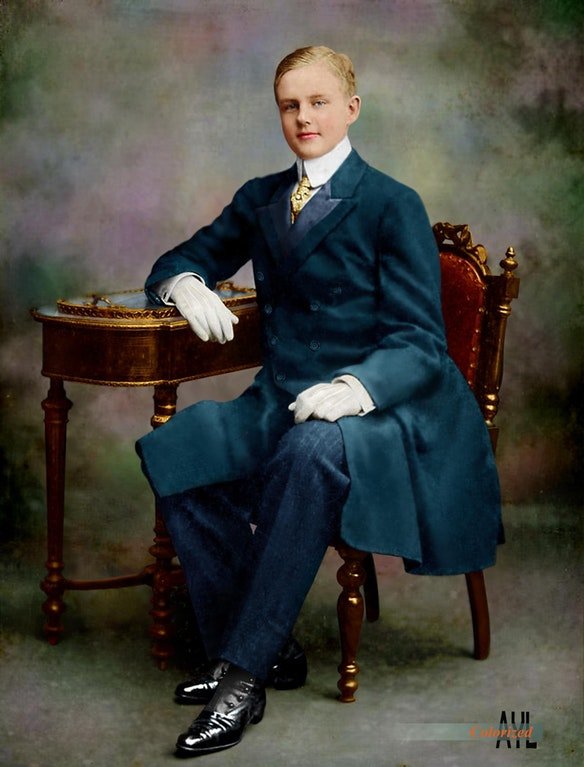 10. In 1910, Prussian princess Victoria Louise was appointed head the 2nd Leibhusaren Regiment at only 18 years of age. 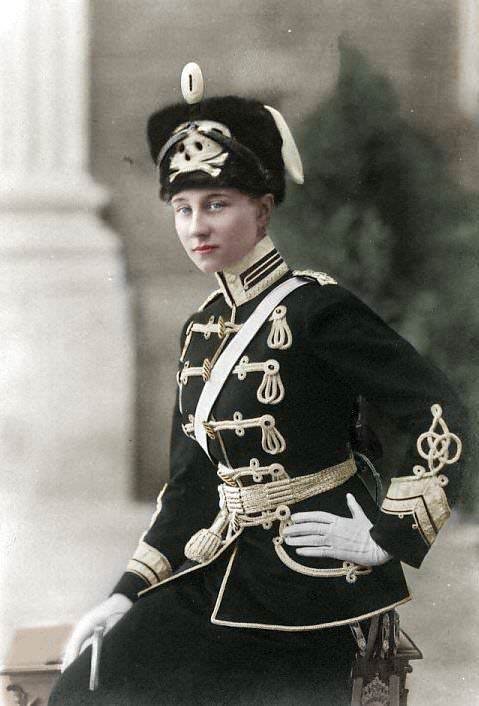