11. A white girl follows an African-American girl down the slide at Thomas J. Semmes school in New Orleans during recess on Sept. 7, 1962. 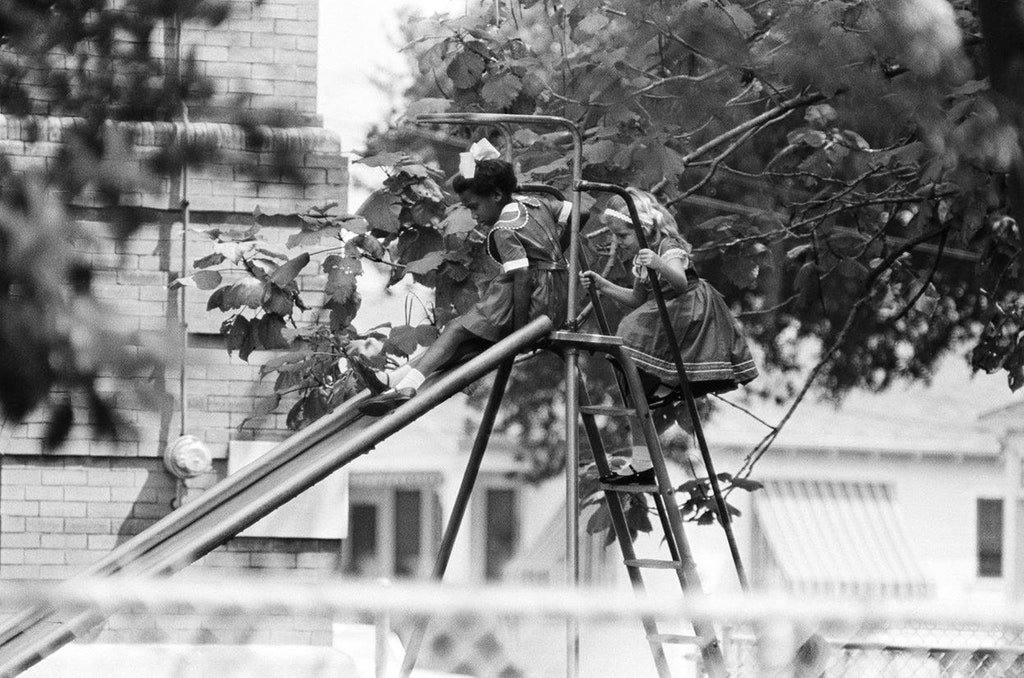 The children played together as the school went into its second day of integrated classes. 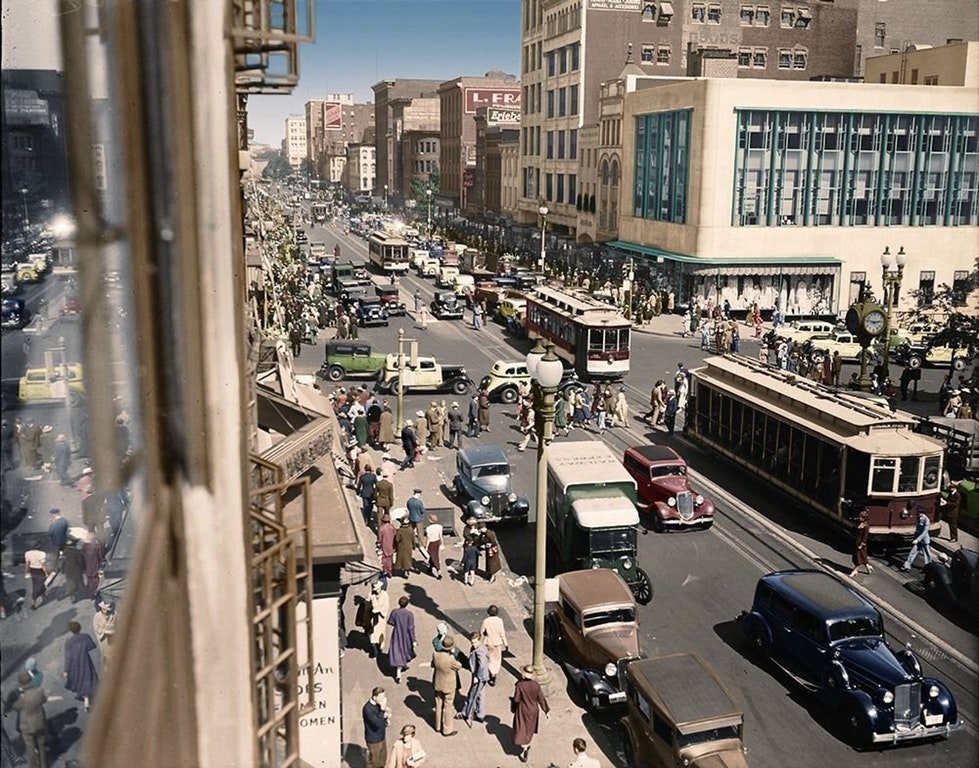 13. The pilot of a US Navy F6F Hellcat makes a harrowing escape after crash landing on the USS Lexington aircraft carrier in 1945. 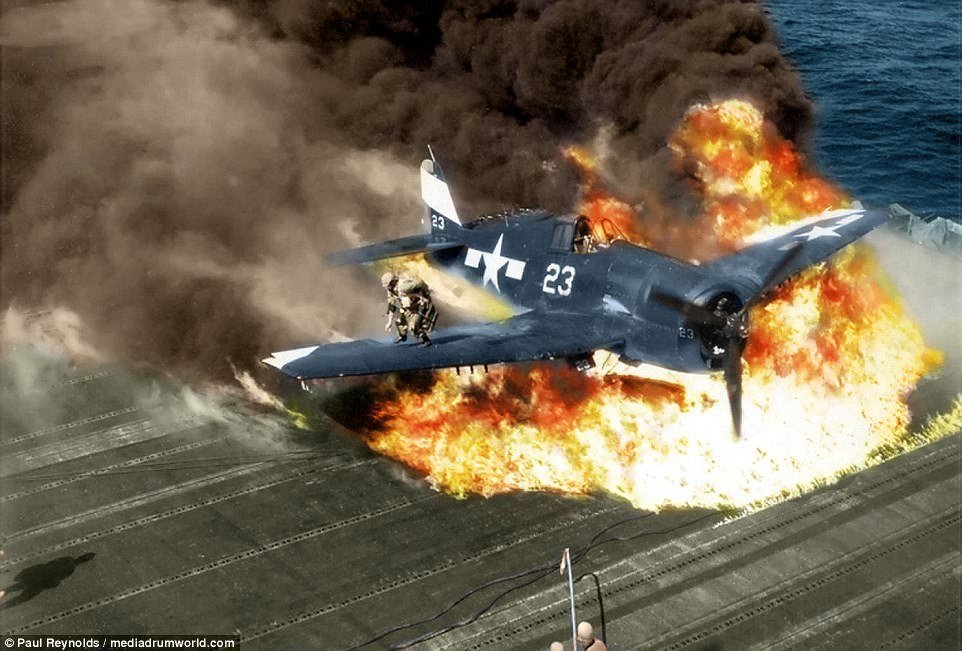 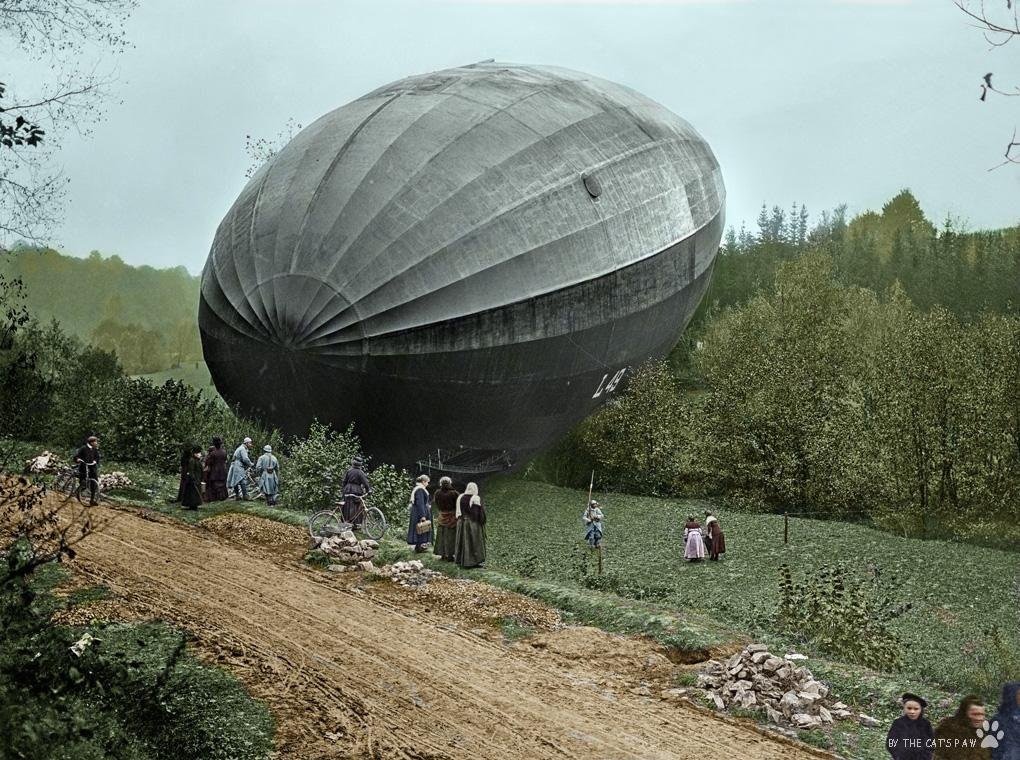 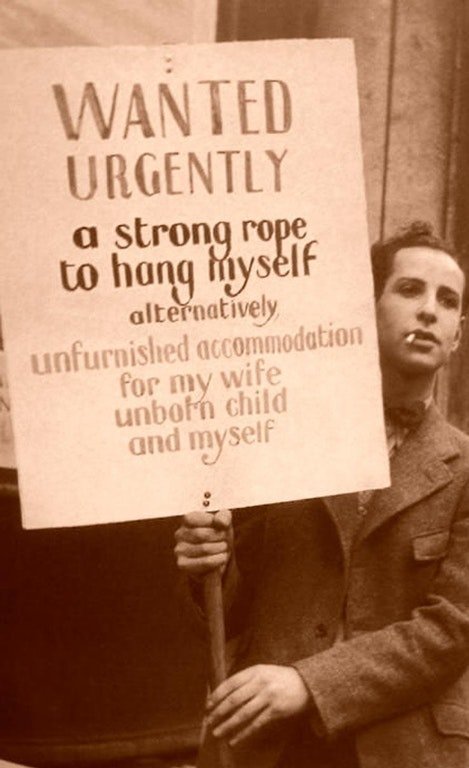 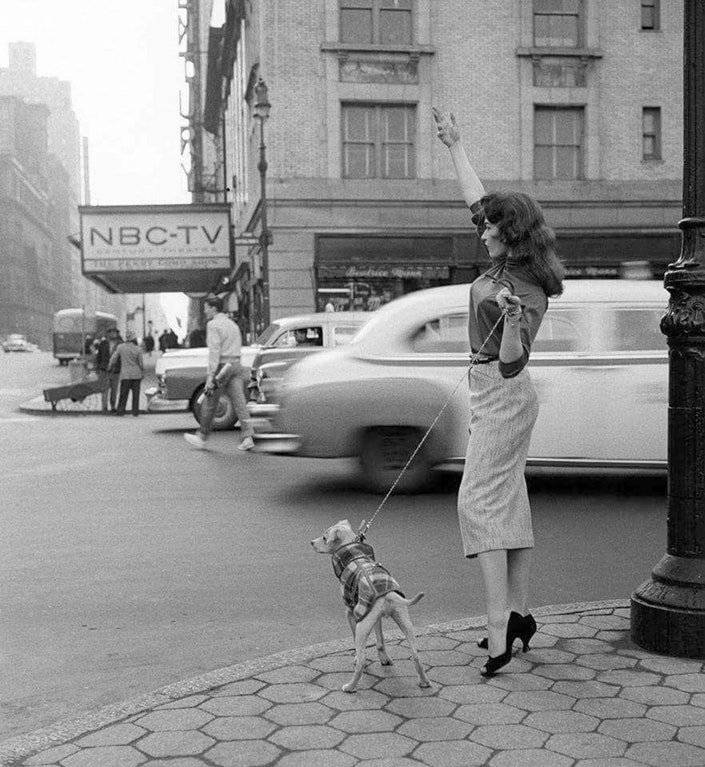 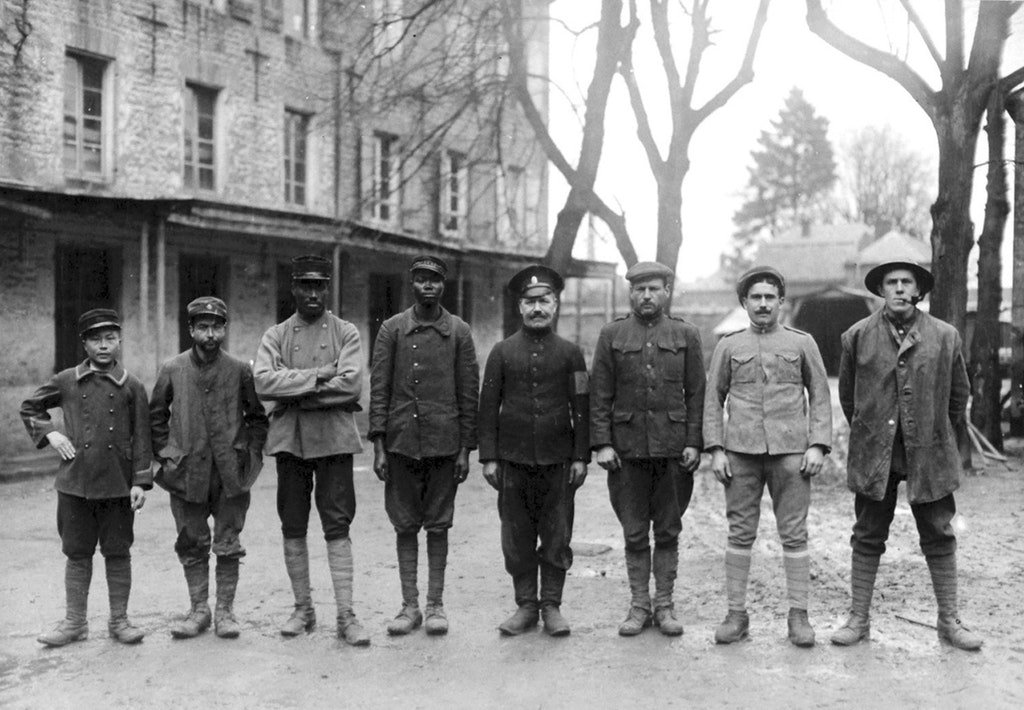 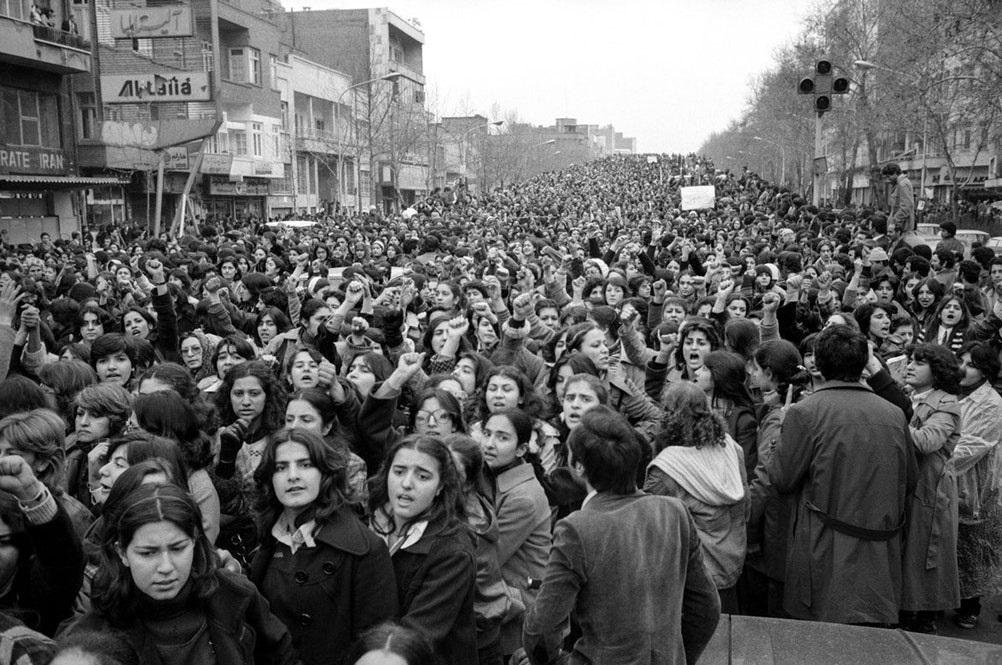 19. Black citizens fill out voter registration forms at the Courthouse. 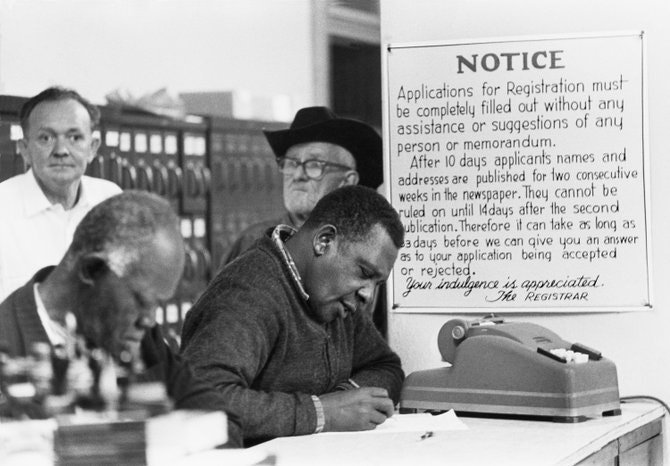 Black citizens fill out voter registration forms at the Courthouse under a sign warning them the applicants’ names and addresses will be published in the newspapers. Hattiesburg, Forrest County, Mississippi, United States, 1964.

20. A strongman in the French army lifting a cannon overhead along with three of his comrades astride it, 1917. 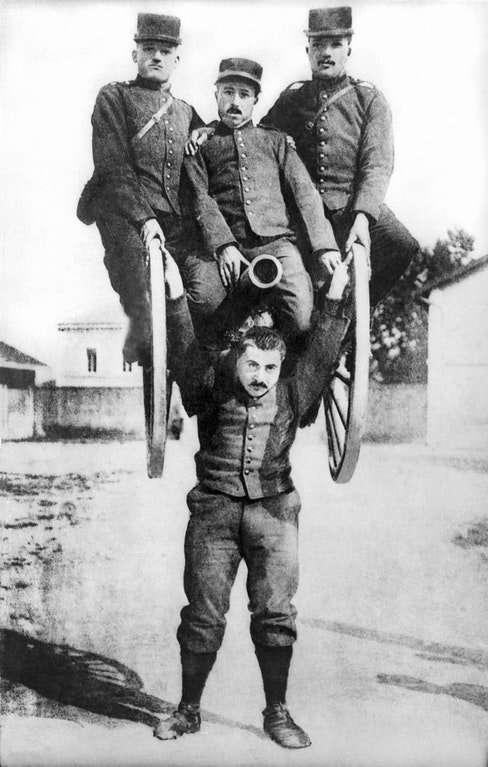