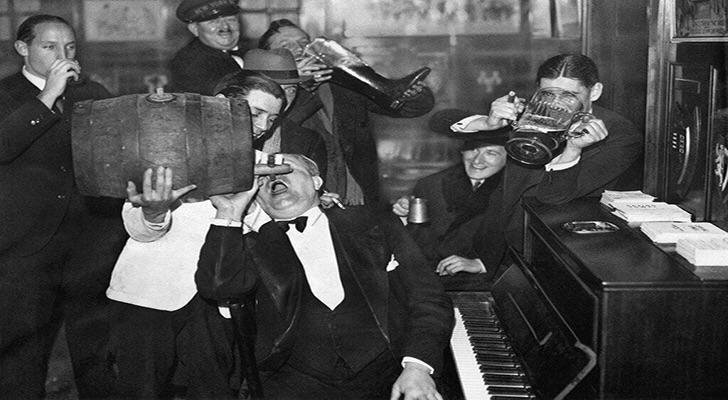 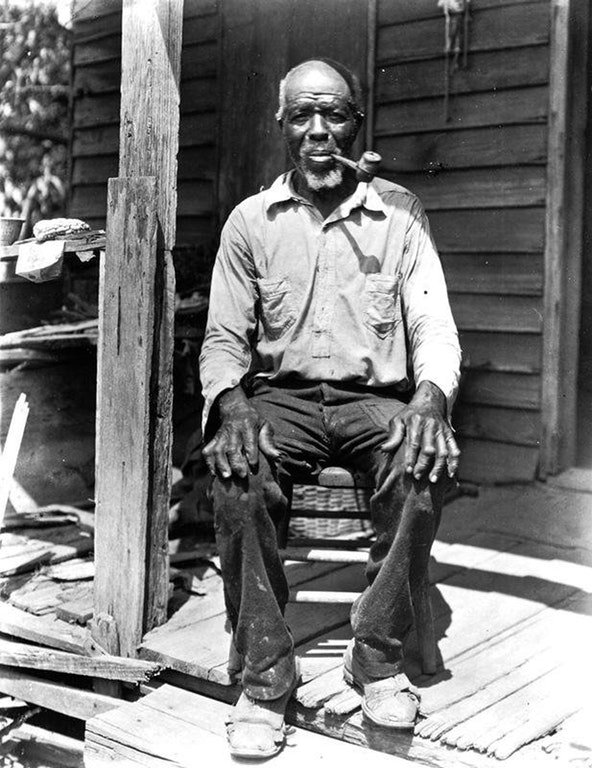 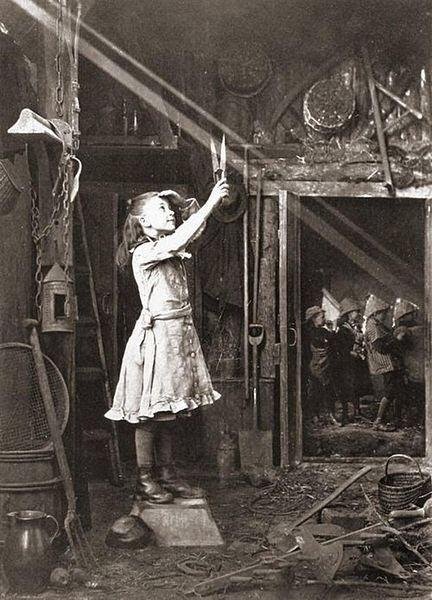 4. Two girls more engrossed with the air vent grate than the modern art on the walls of the San Francisco Museum of Art, 1963. 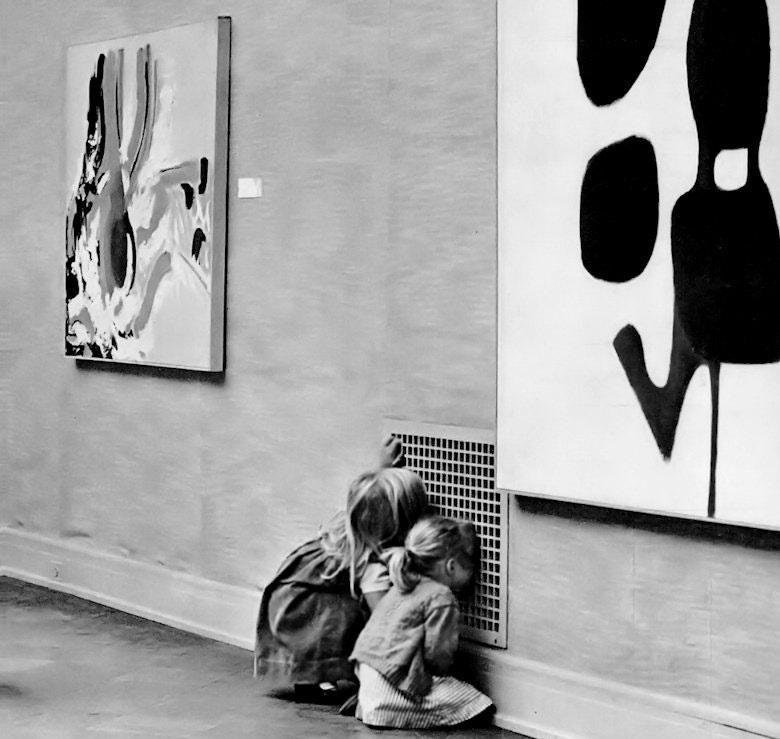 5. Bonnie and Clyde in Joplin Missouri shortly before they were shot dead, 1934. 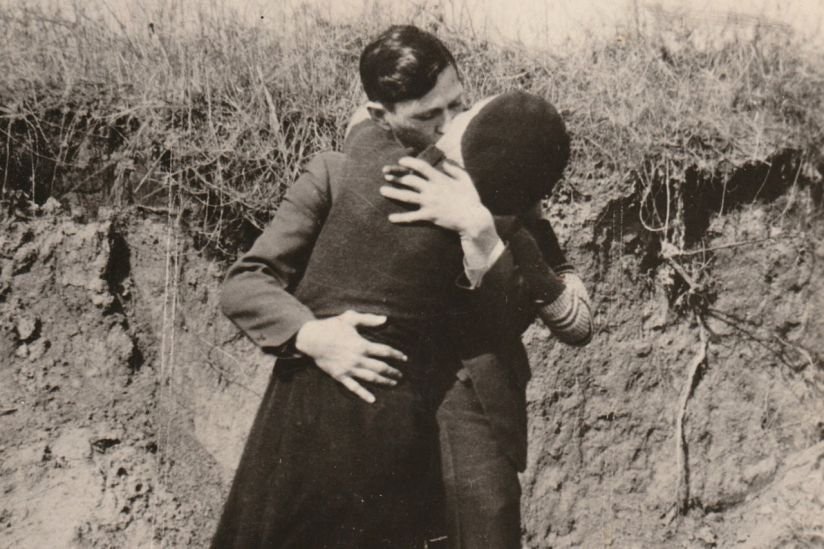 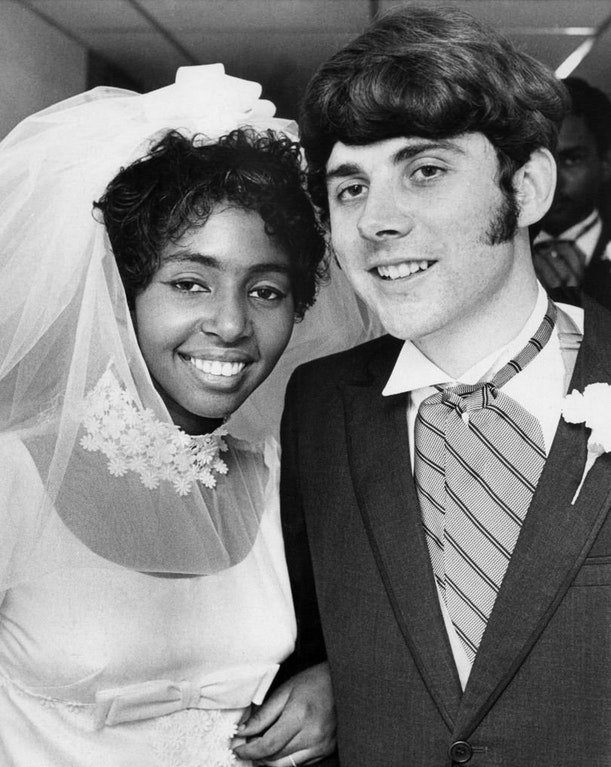 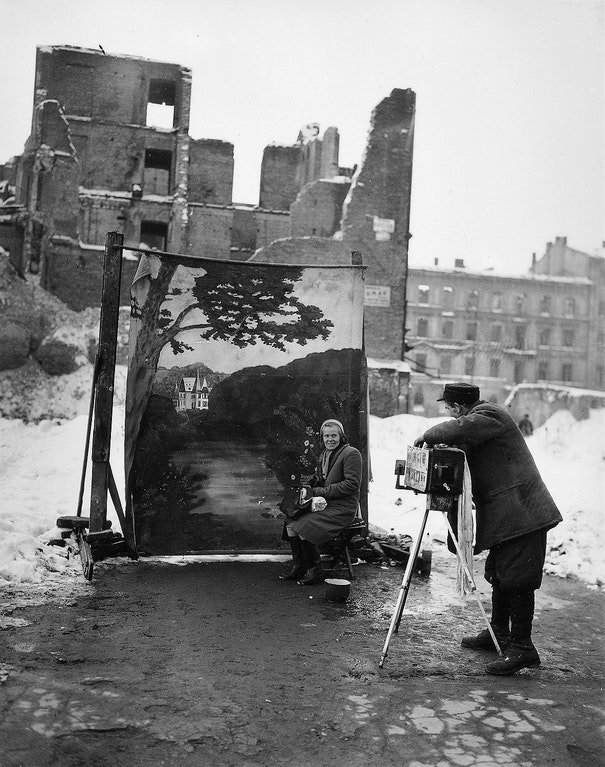 8. A camouflaged road in Finland during WWII. 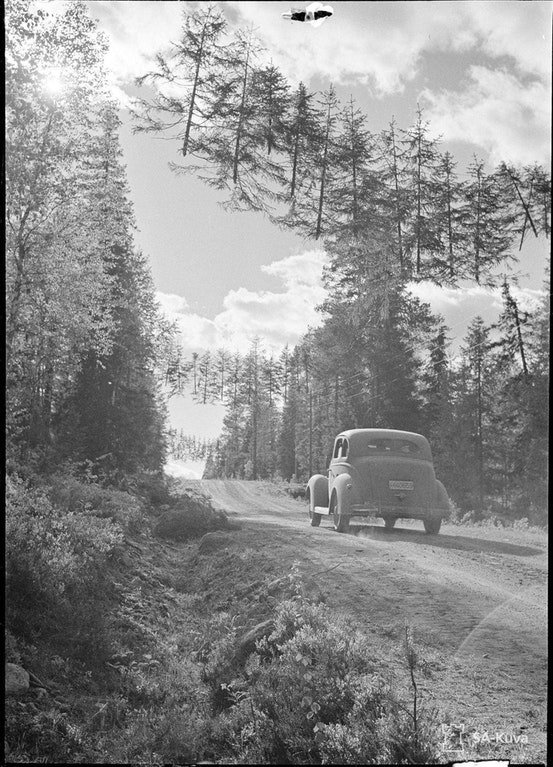 9. Architect Minoru Yamasaki (right) posing with a model of the World Trade Center he designed, 1964. 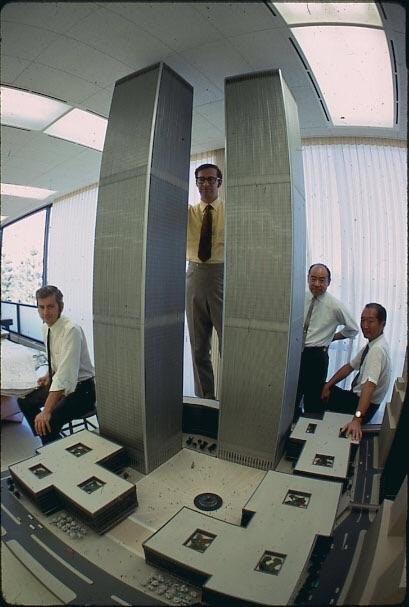 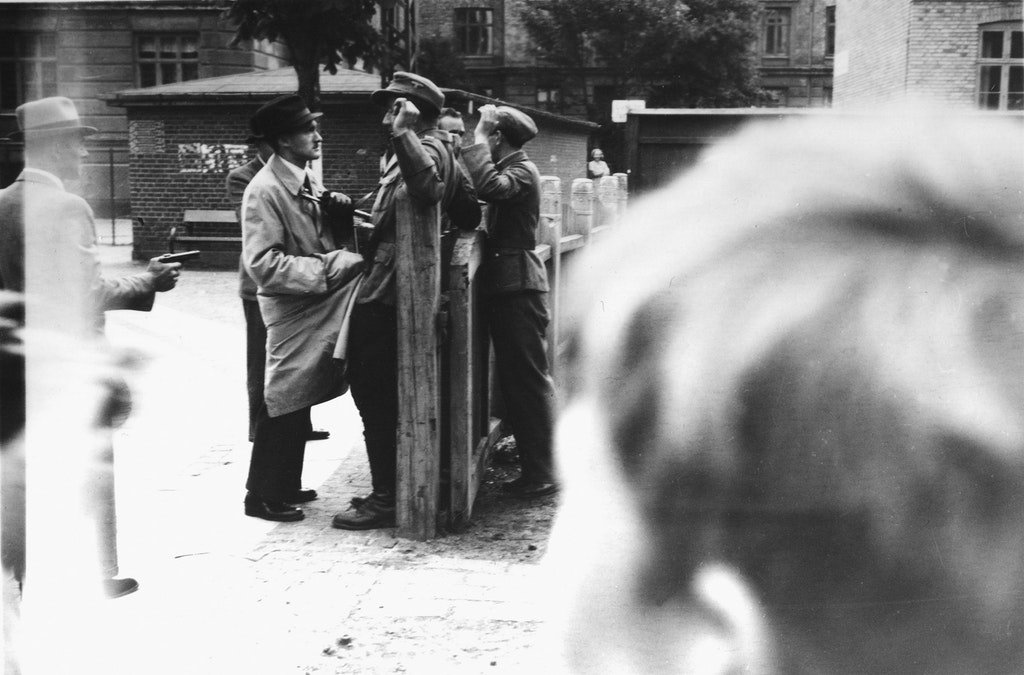