1. Anne Frank’s father Otto, revisiting the attic where they hid from the Nazis, 1960. 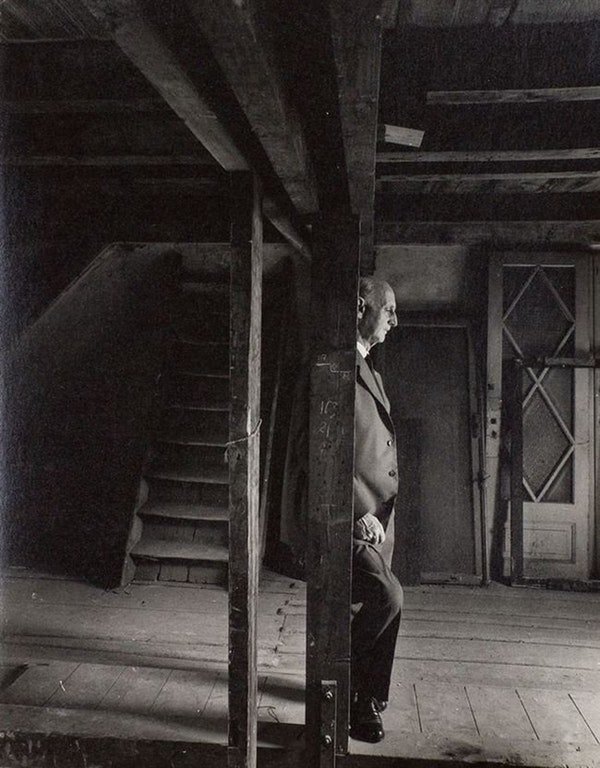 He was the only surviving family member.

2. Fire and fury: B-25s are pictured flying past Mount Vesuvius in Italy as lava and ash spew from the top of the volcano. 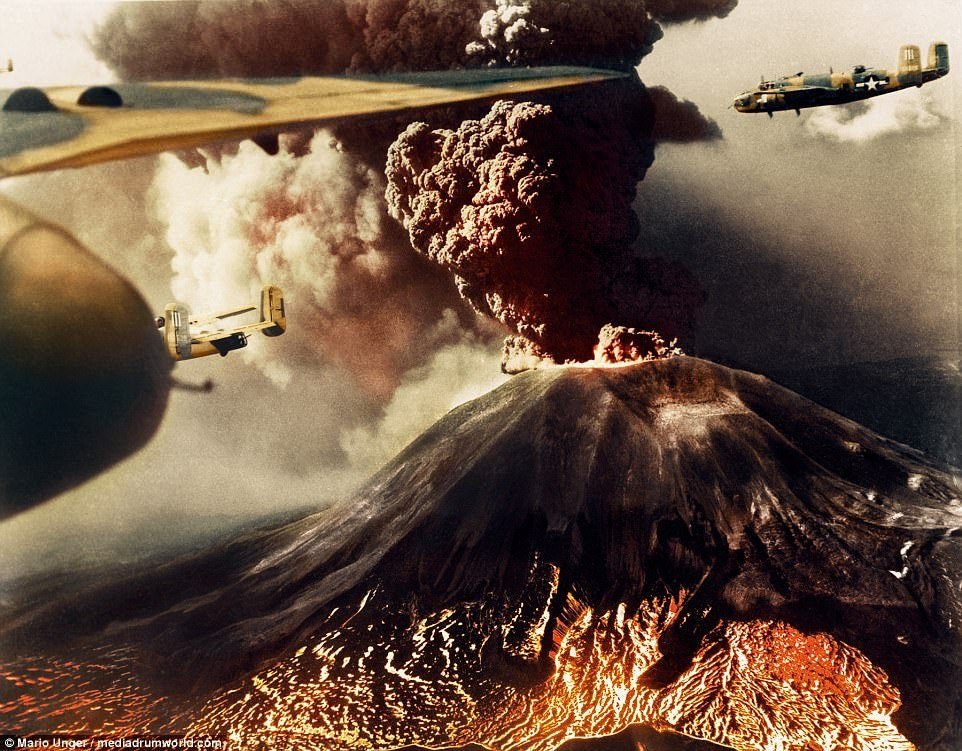 The eruption killed 57 as it destroyed the village of San Sebastiano and San Giorg in March 1944 while Allied forces were battling for supremacy in the skies. 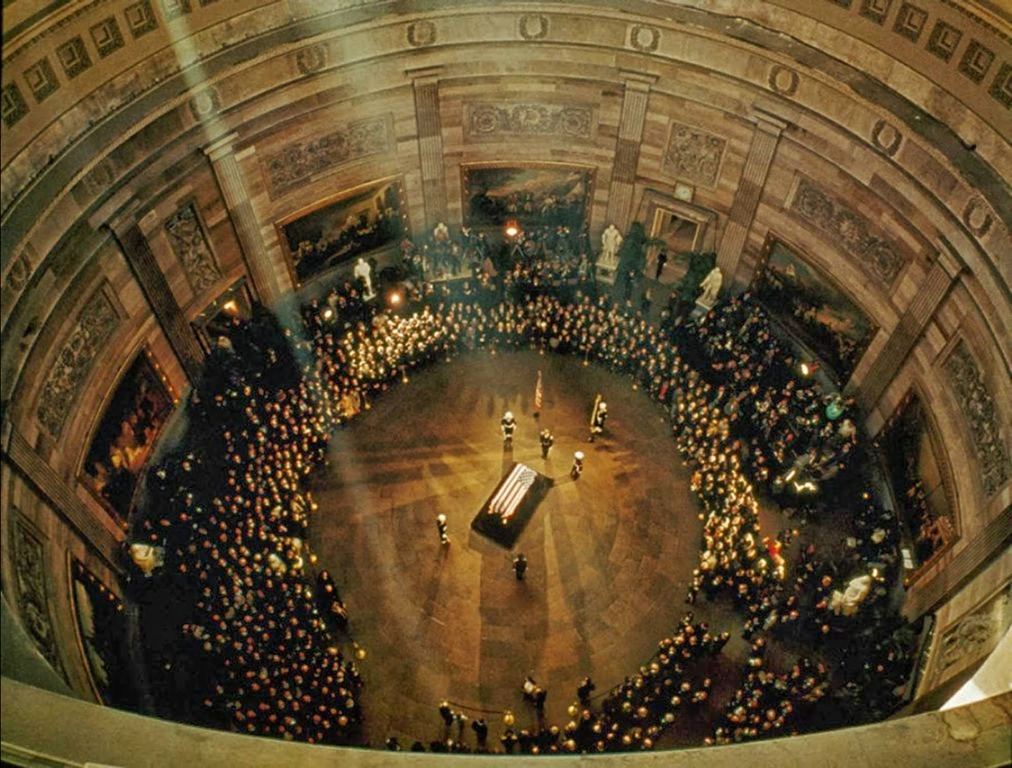 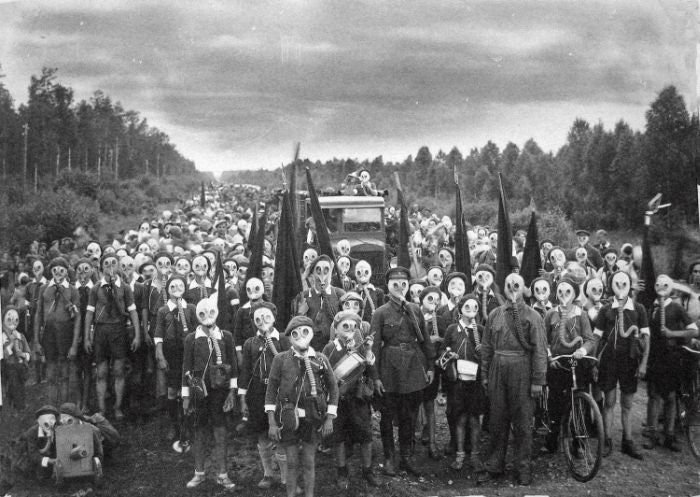 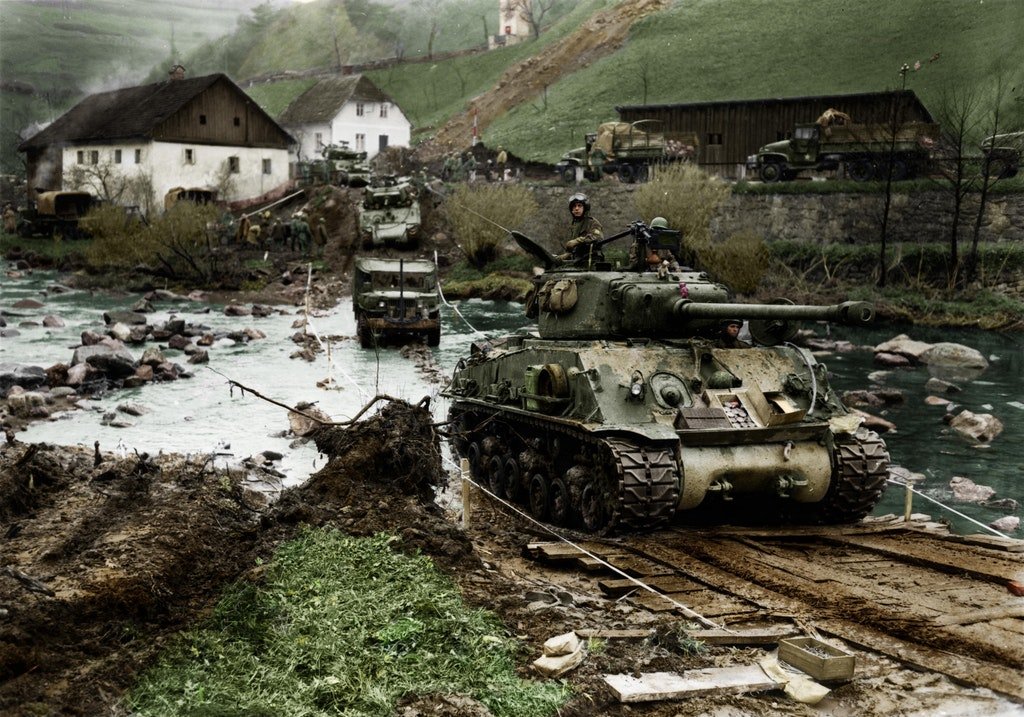 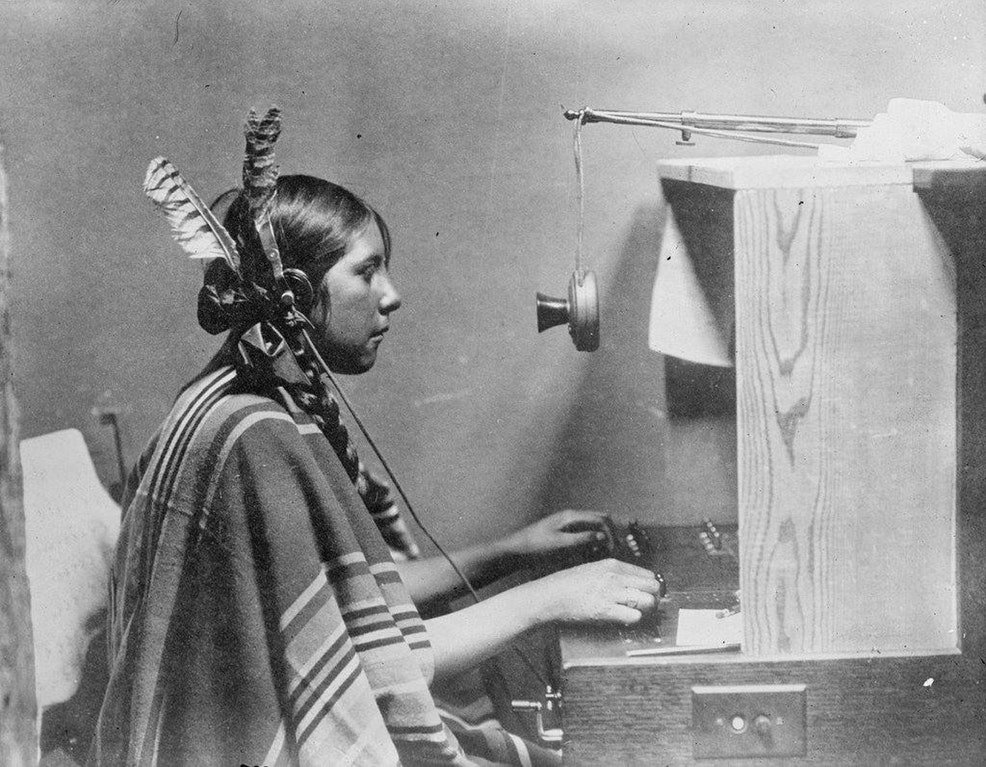 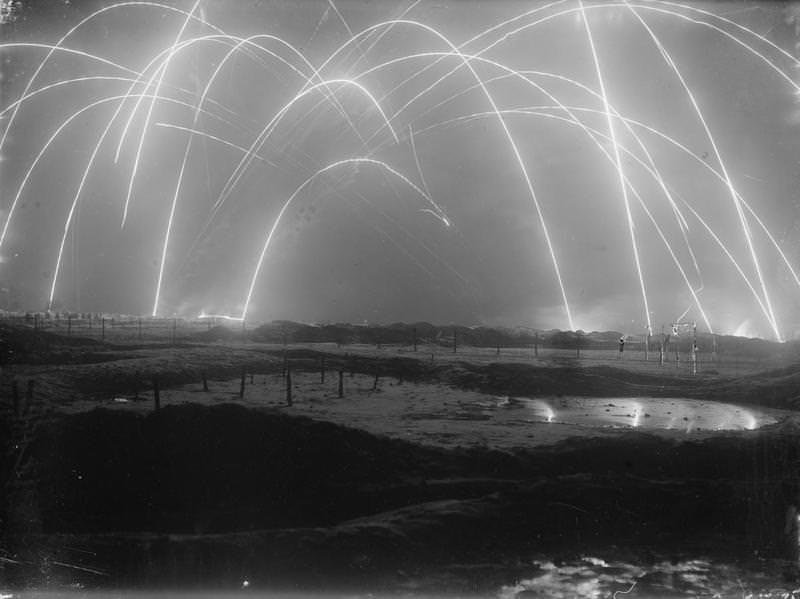 A photo was taken by an official British Photographer during WWI, c.1917 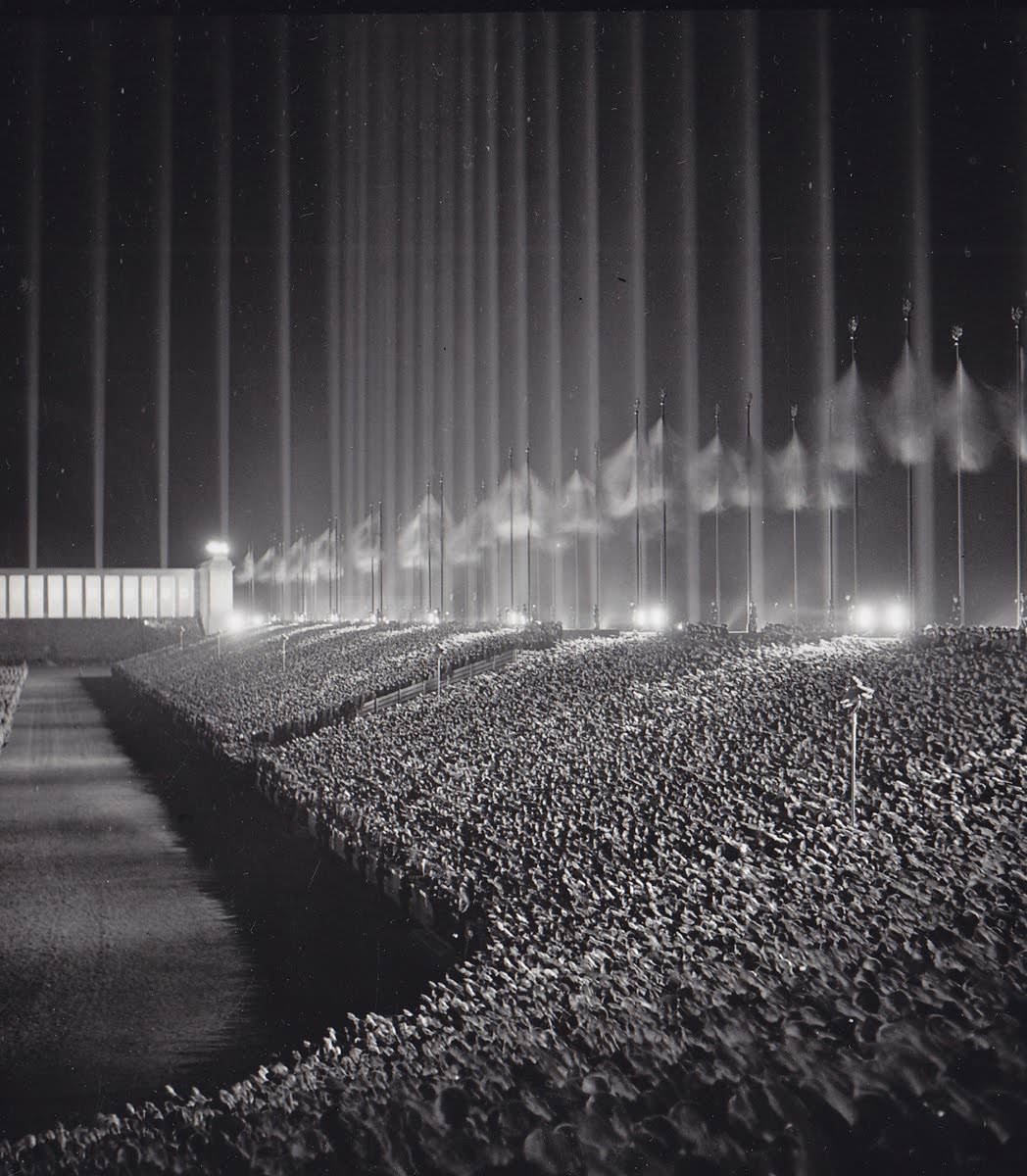 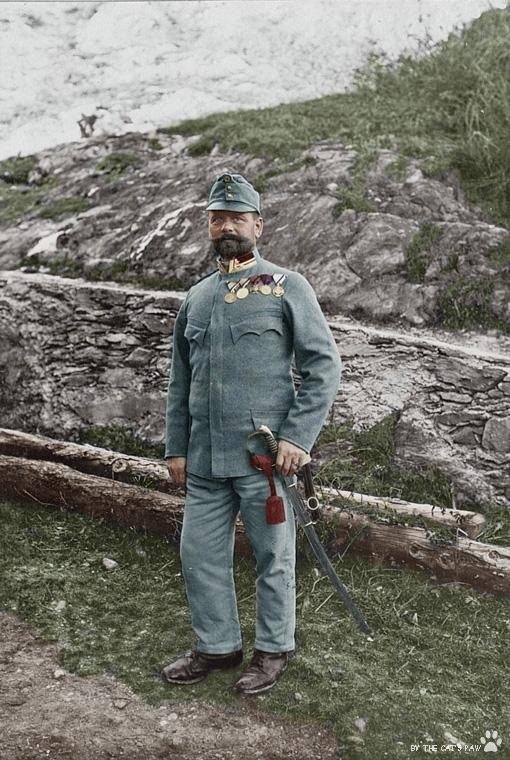 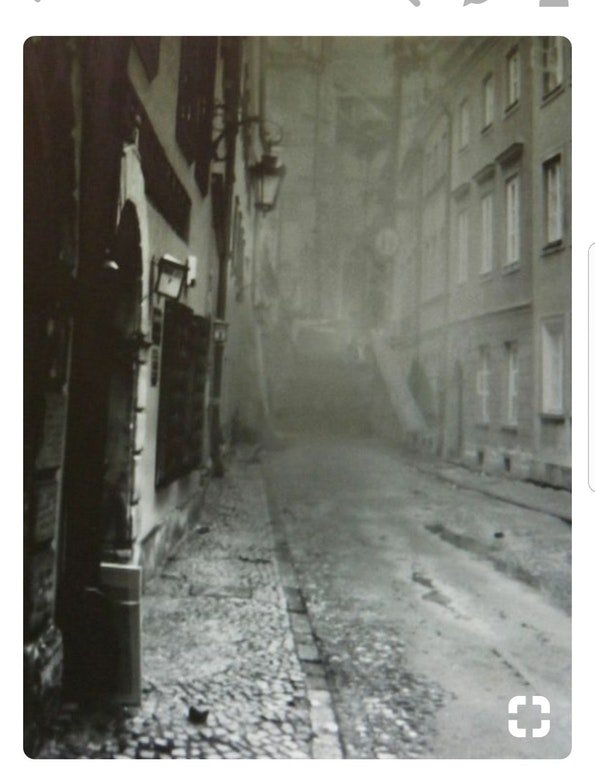