1. John Lennon and Yoko Ono bought a large billboard in Times Square in 1969 declaring that “War is over if you want it”. 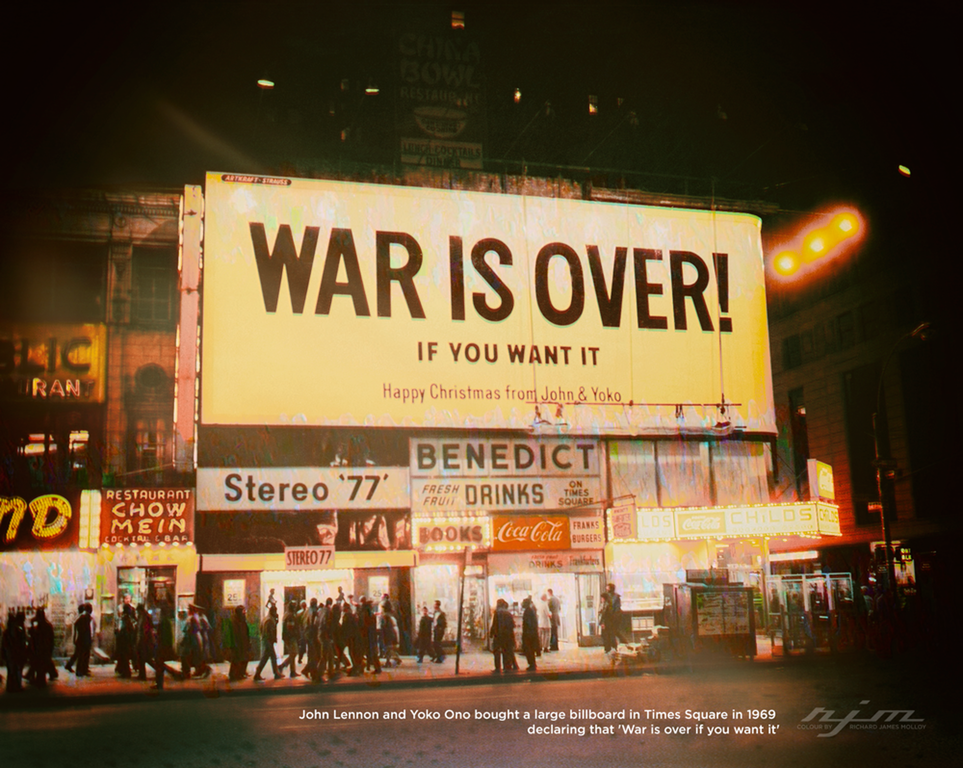 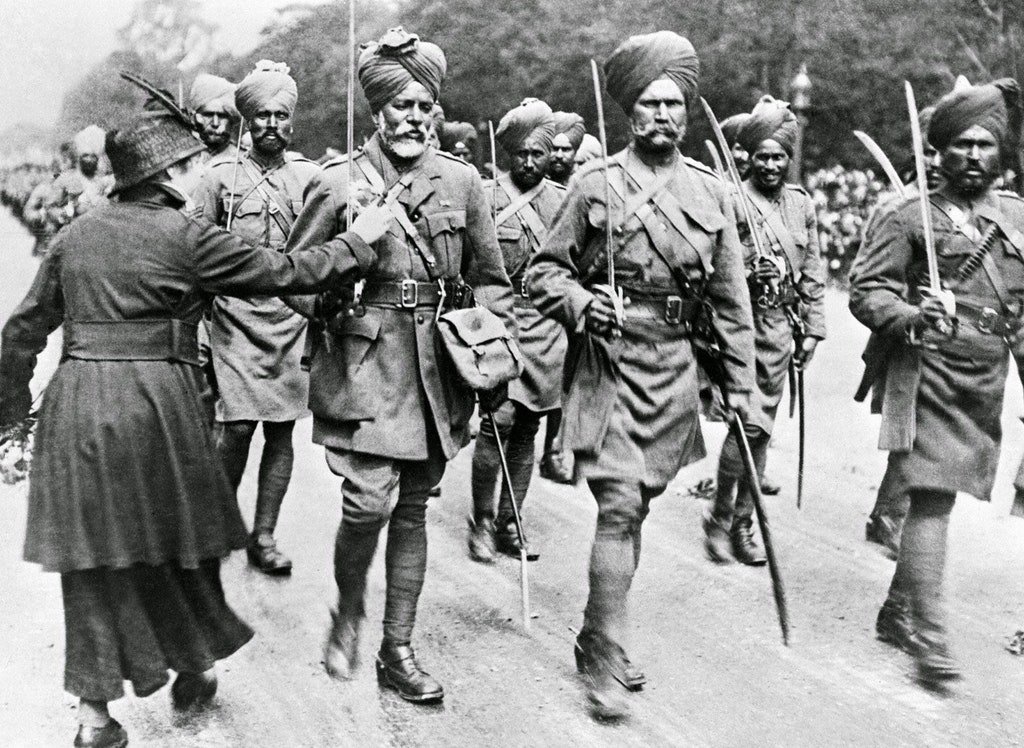 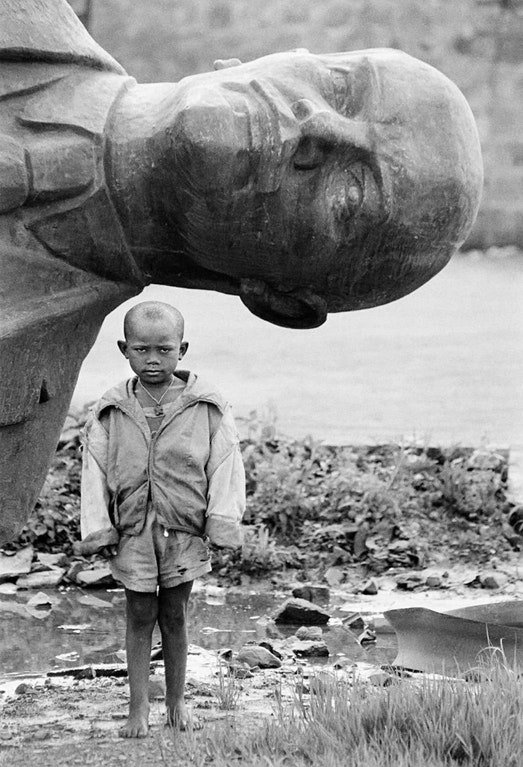 4. Six-year-old Werfel, living in an orphanage in Austria, hugs a new pair of shoes given to him by the American Red Cross, 1946. 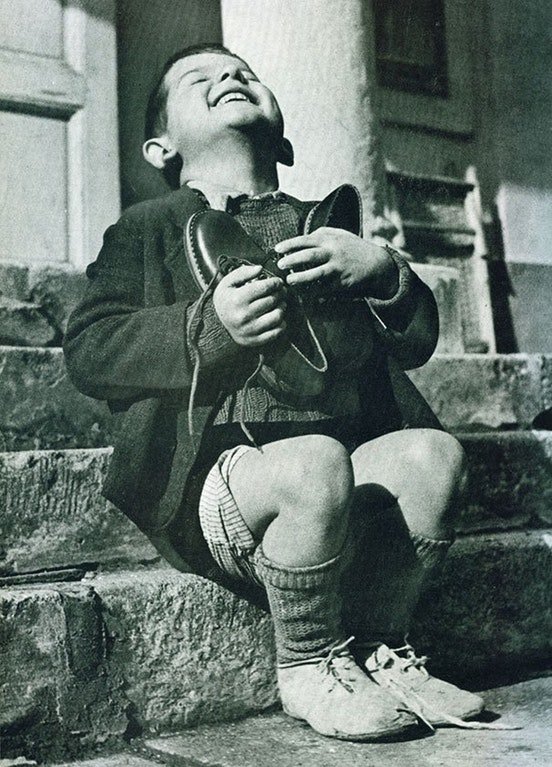 5. A combat medic, in the Vietnam War after a brutal night when North Vietnamese attacked their fire support base, 1971. 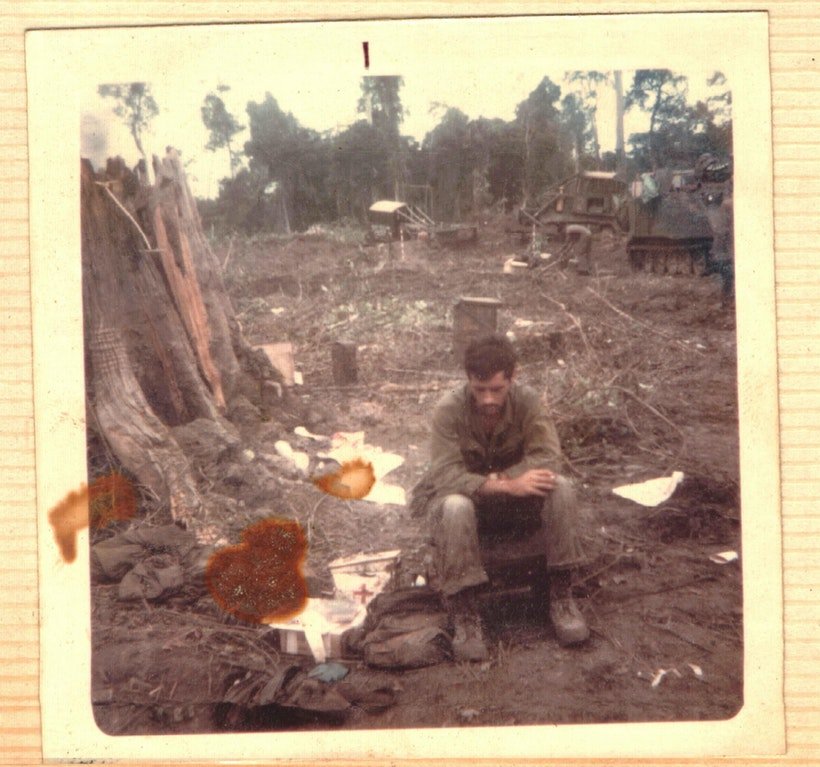 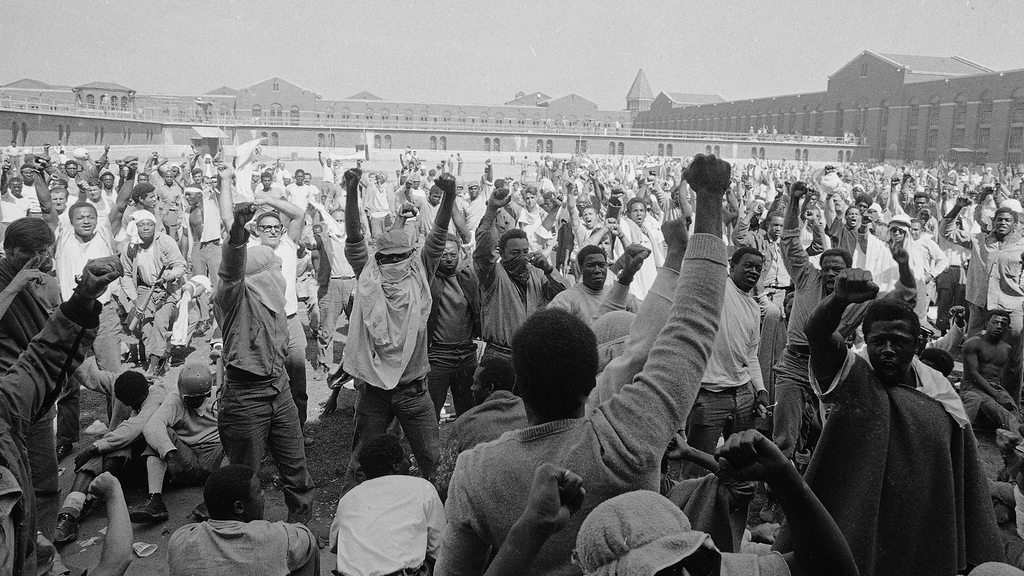 7. Henry Cabot Lodge Jr. presenting “The Thing” to the Security Council at the United Nations, 26 May 1960. 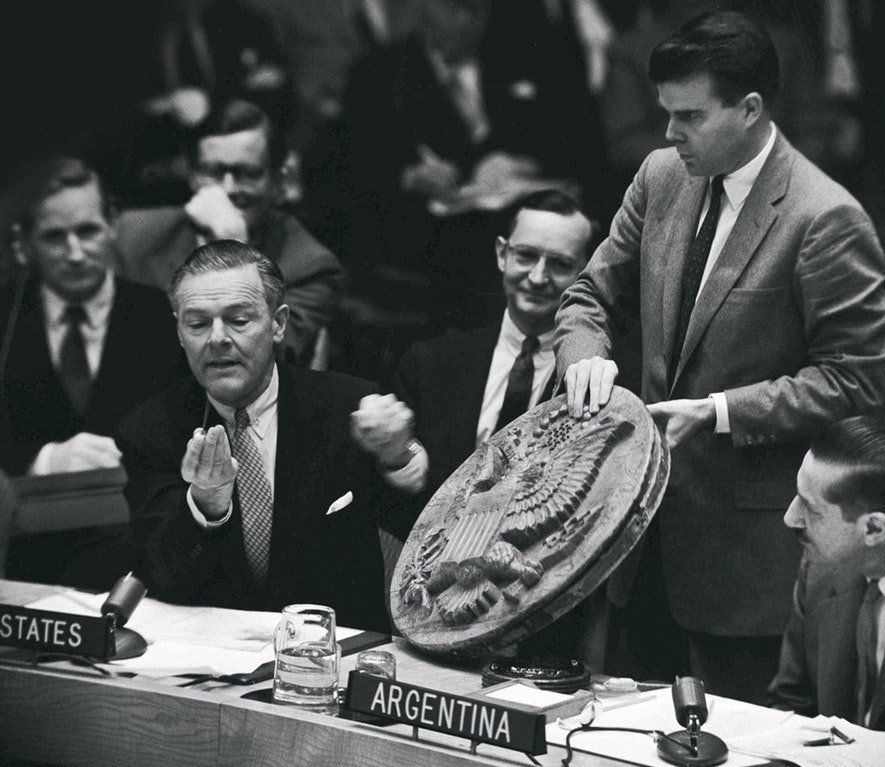 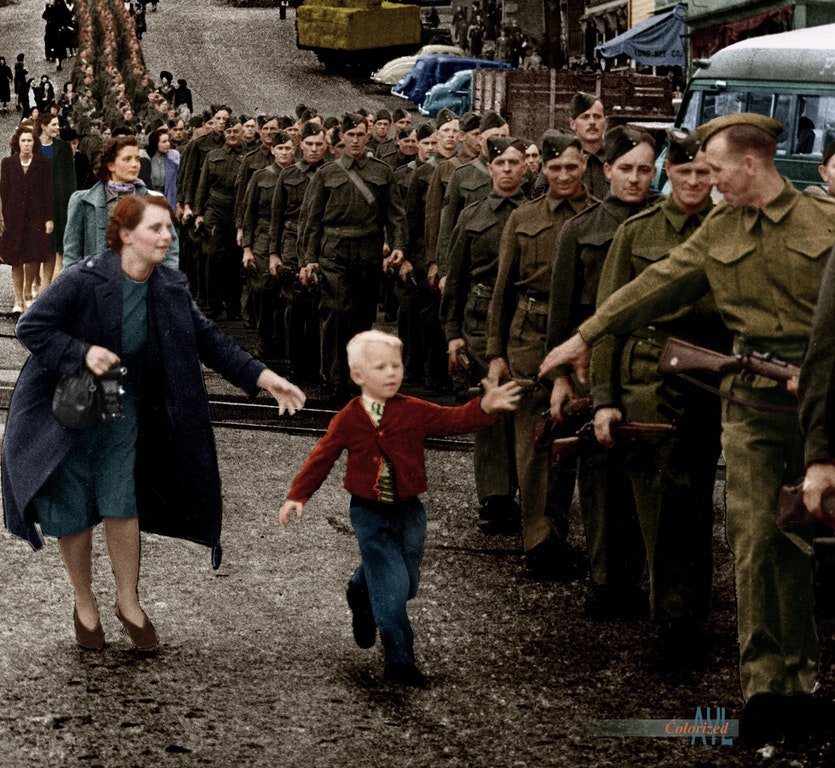 9. Sam Bartram stood 10 minutes alone on the pitch, not realising that the game had been abandoned due to heavy fog, Dec. 25th, 1937. 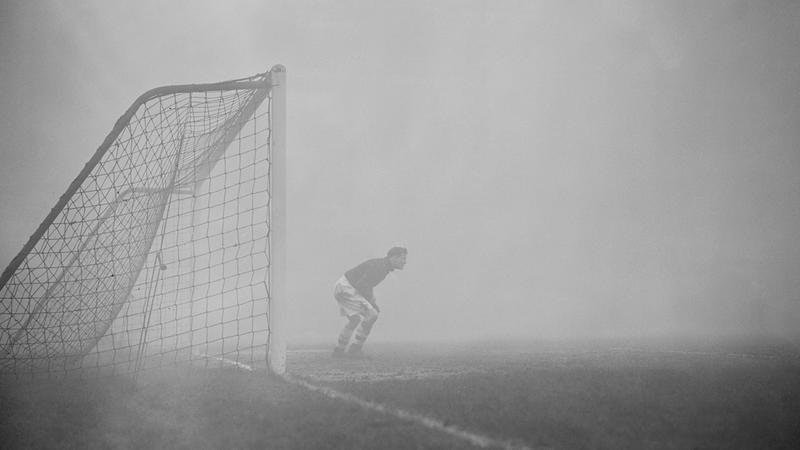 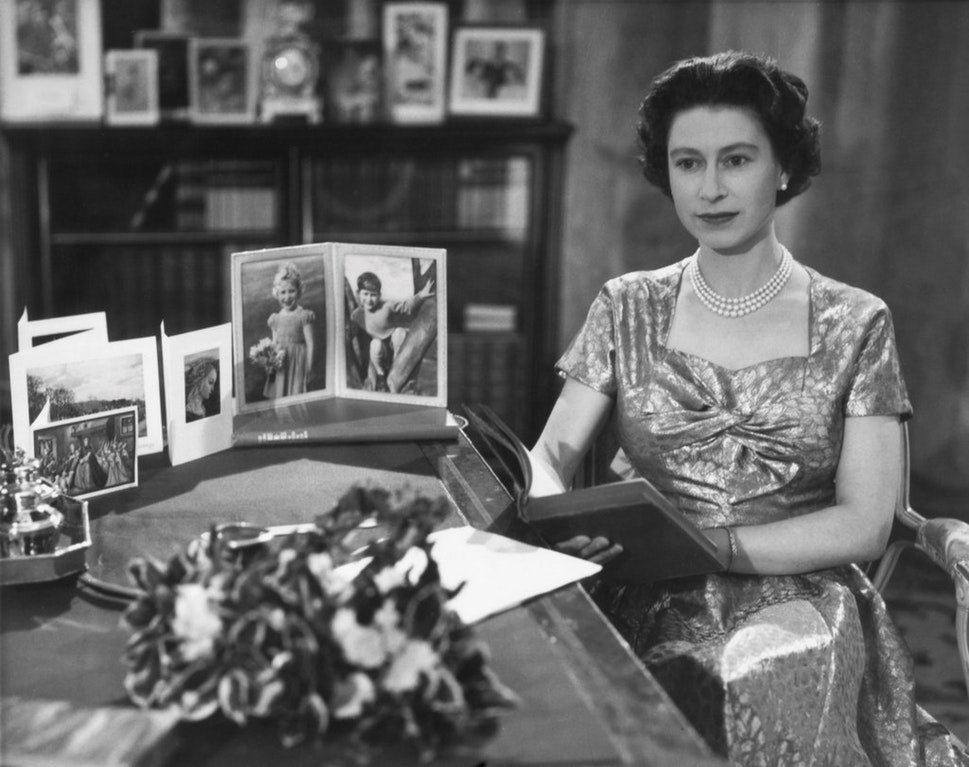 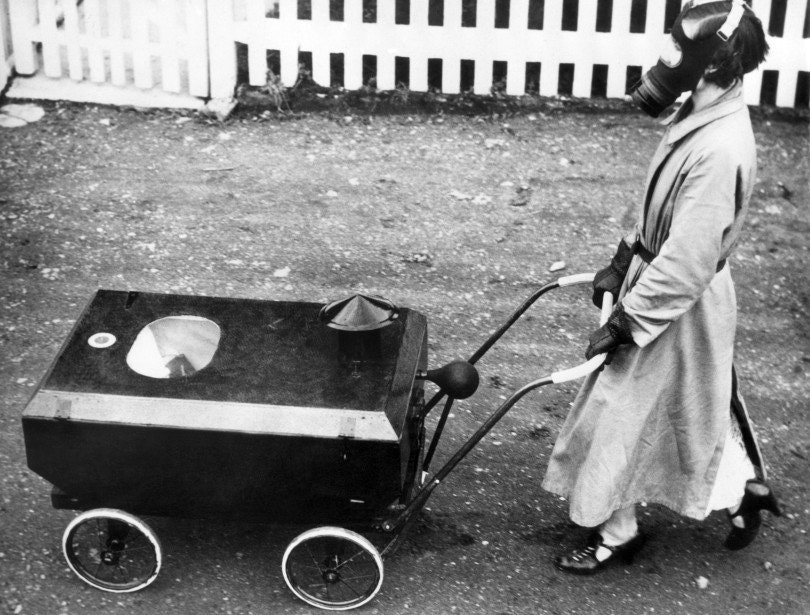 It was invented by E.W. Mills during the war scare. 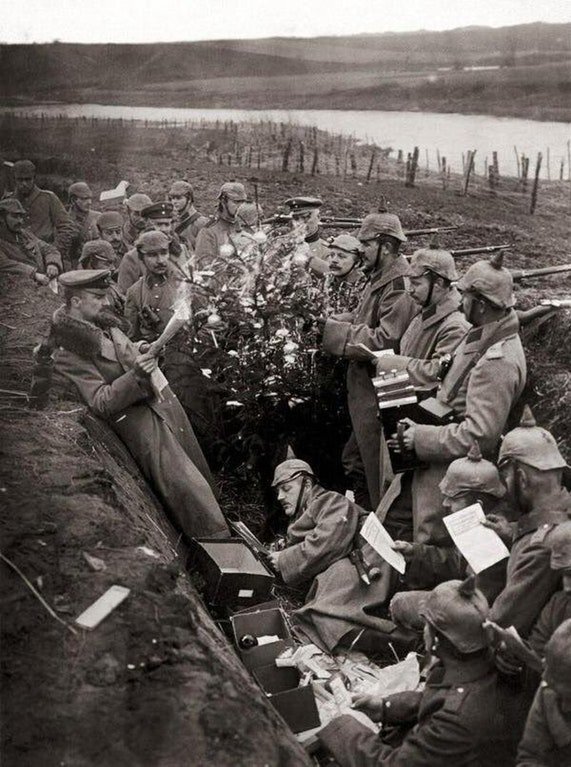 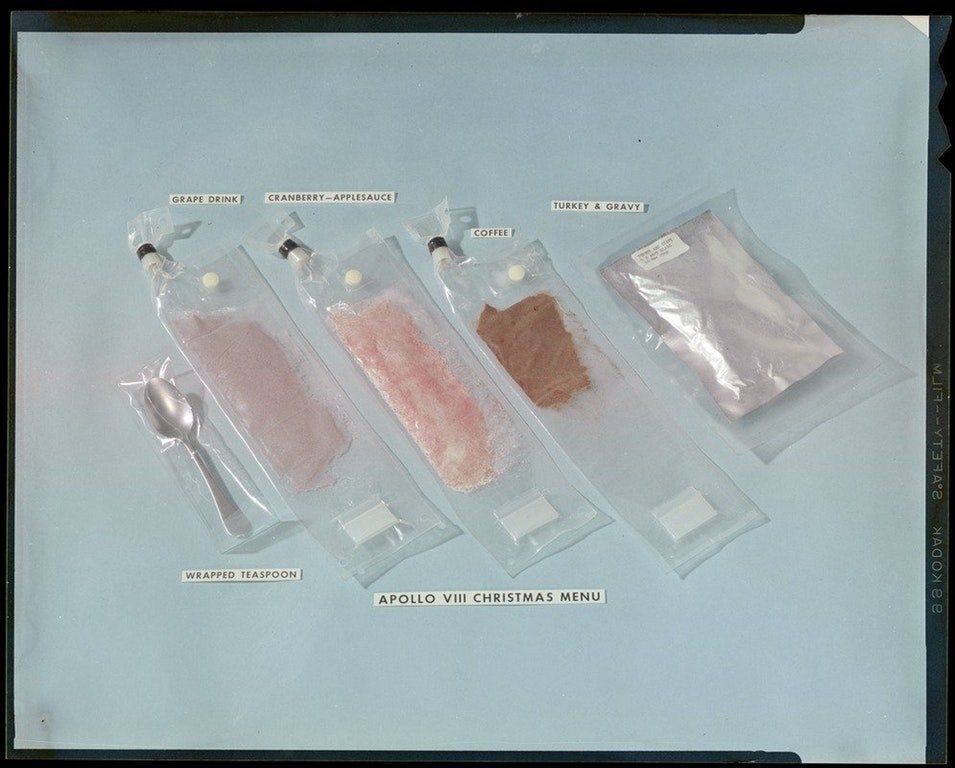 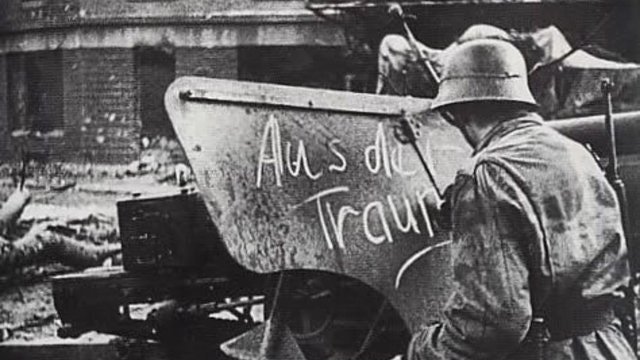 A German soldier of the Panzer Lehr Division scrawls “Aus der Traum” (“the dream is over”) on an abandoned American gun during the battle of the Bulge, Belgium, 24 Dec. 1944.

16. A British Sailor removing the leg irons off a Swahili slave, who had worn those iron shackles for three years, Oman, 1907. 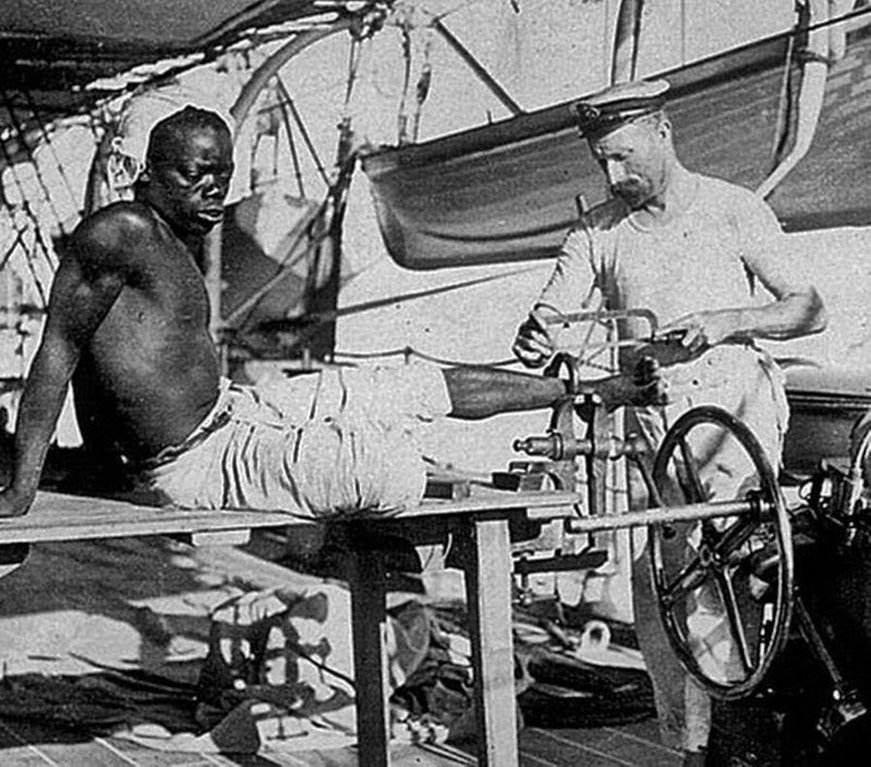 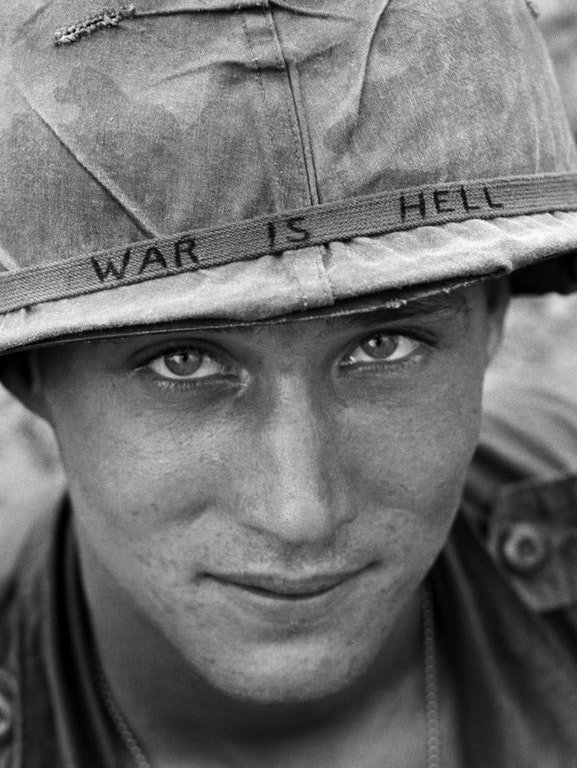 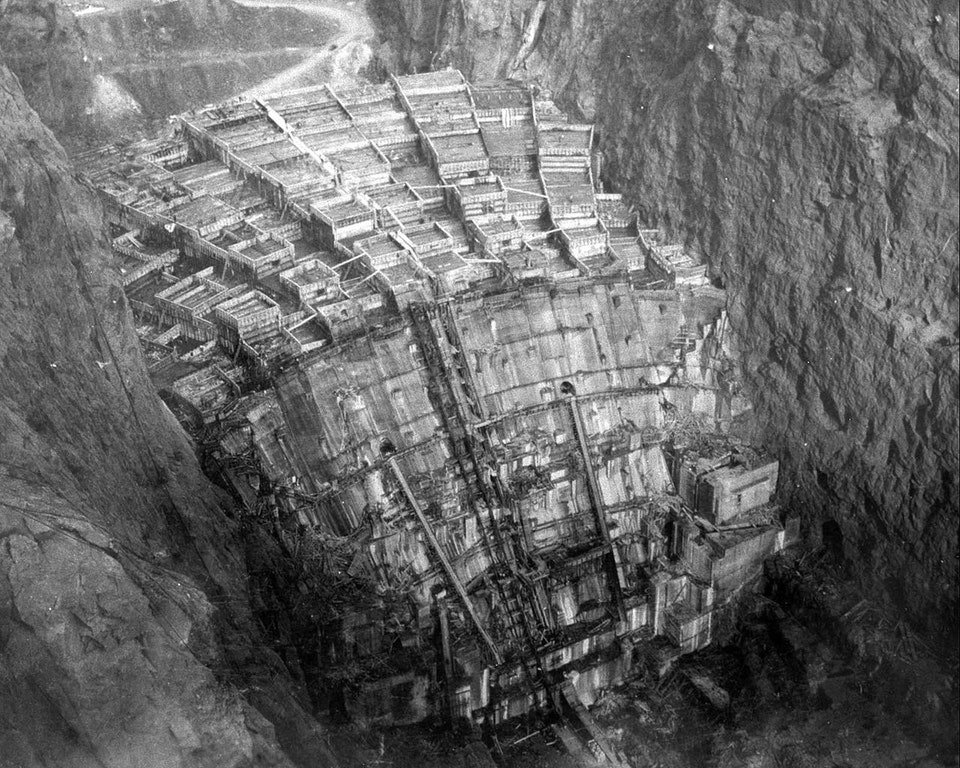 19. An armed cantinera, a female soldier supporting Chilean troops in the war against Peru and Bolivia (1879-1884), poses with her Martini-Henry rifle. 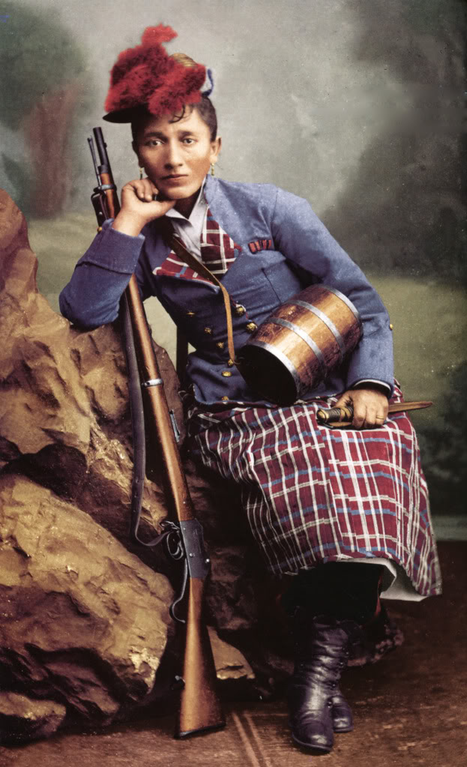 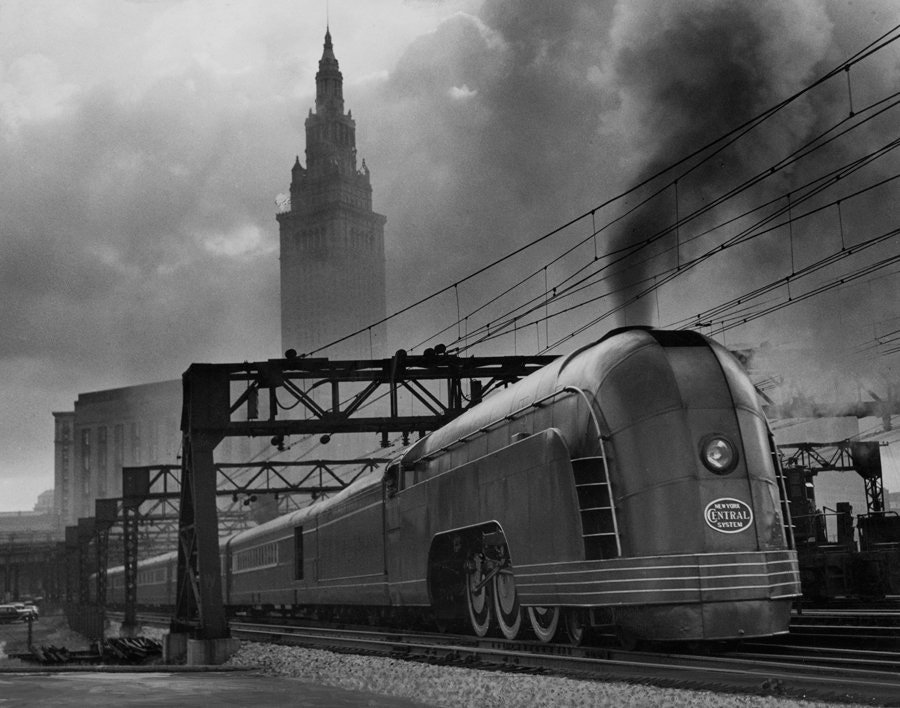