1. The Imprint of a Mitsubishi kamikaze Zero along the side of H.M.S Sussex, 1945. 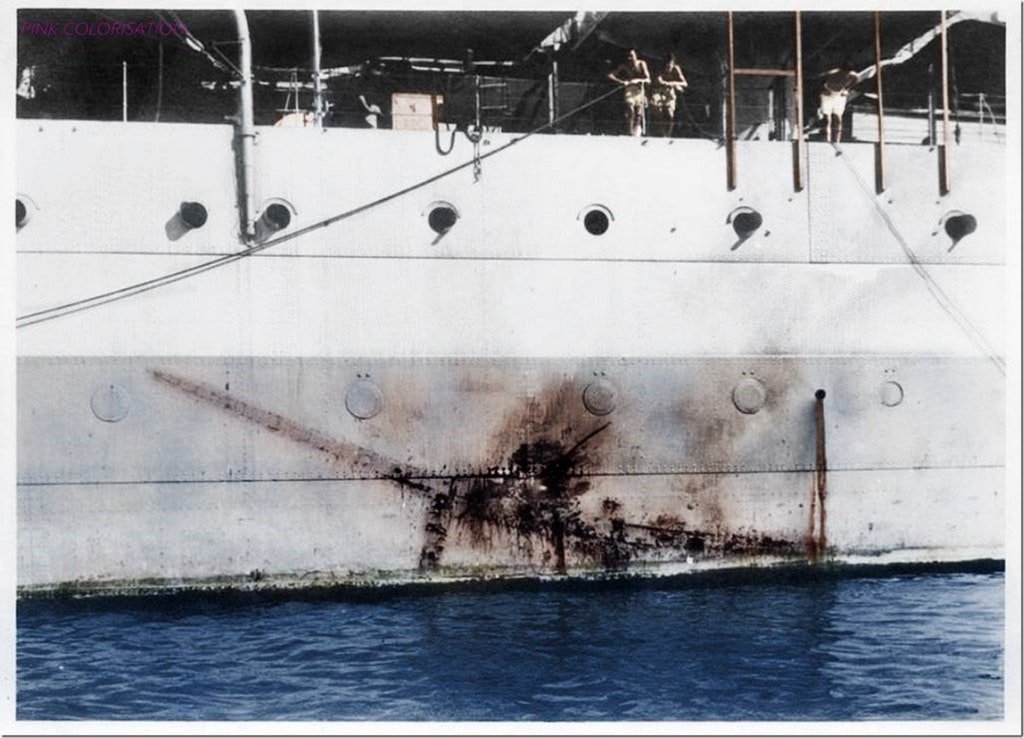 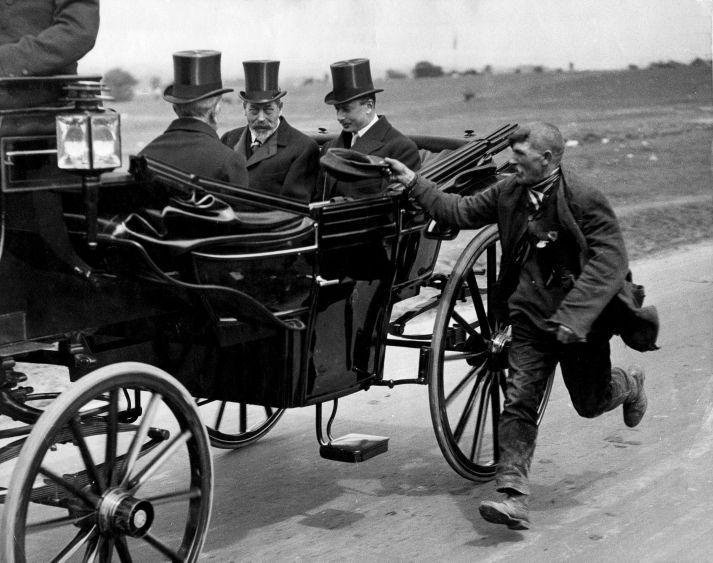 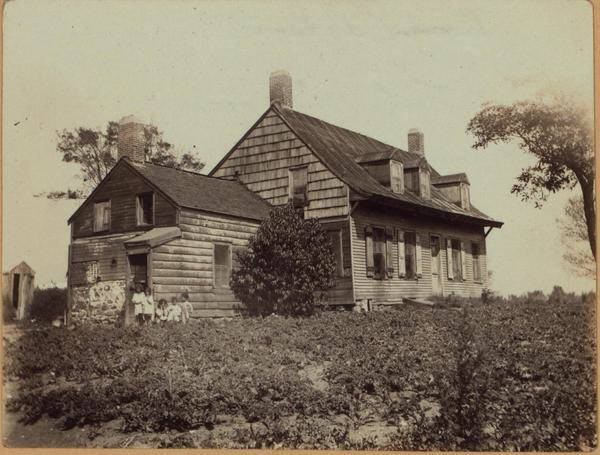 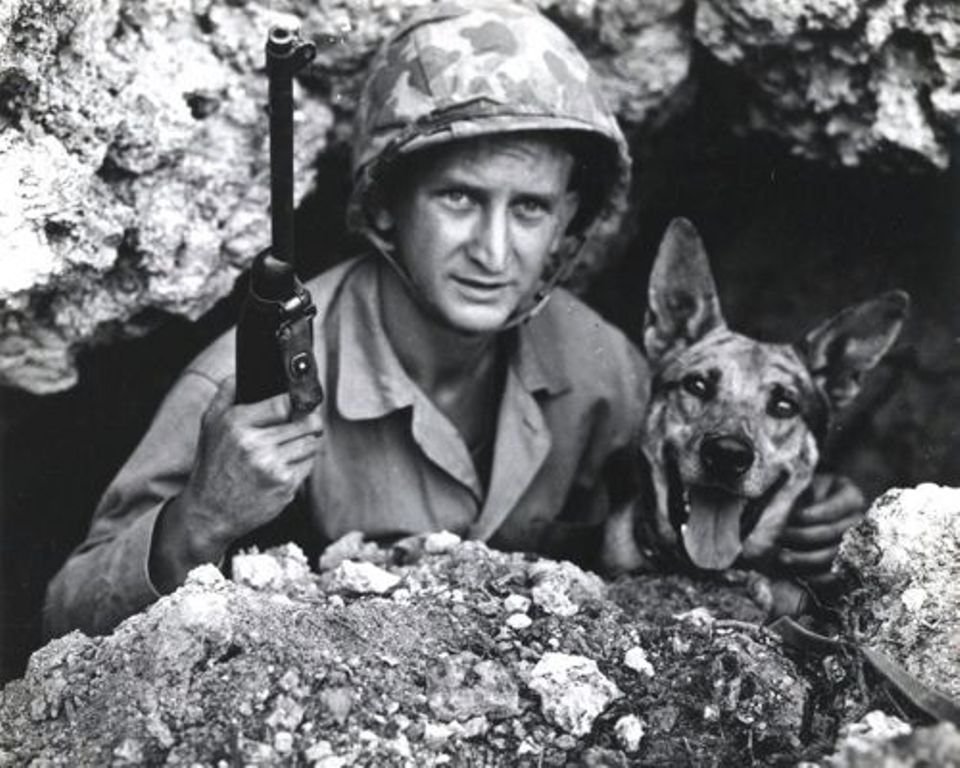 Pal saved a platoon from ambush when he located a well-hidden enemy machine gun nest. 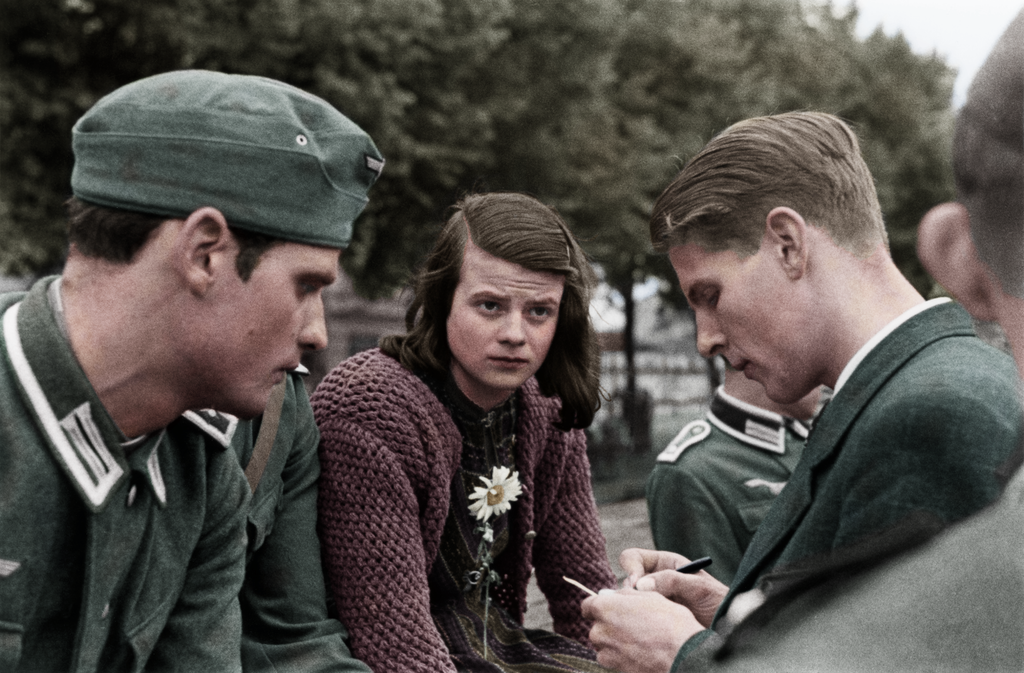 7. A motorman operates a trolley car near the Williamsburg Bridge in NYC, September 25, 1924. 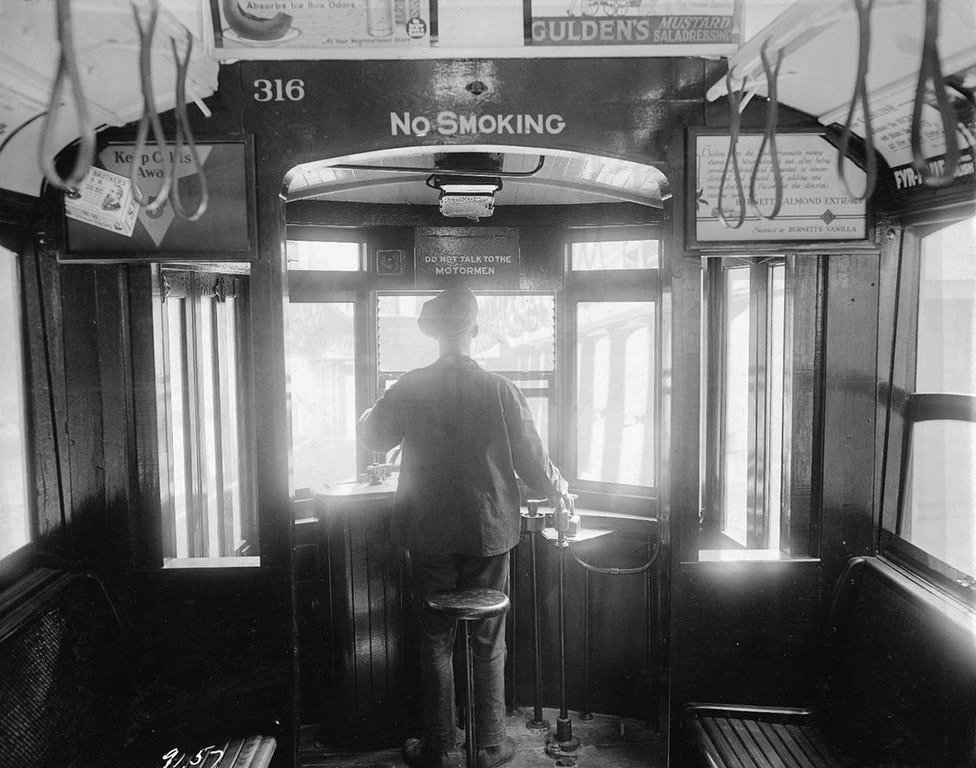 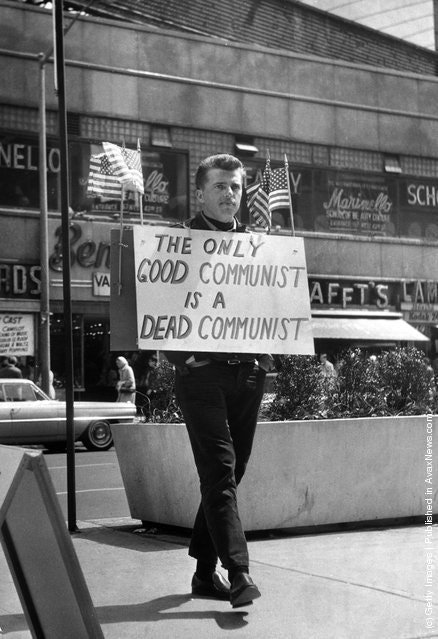 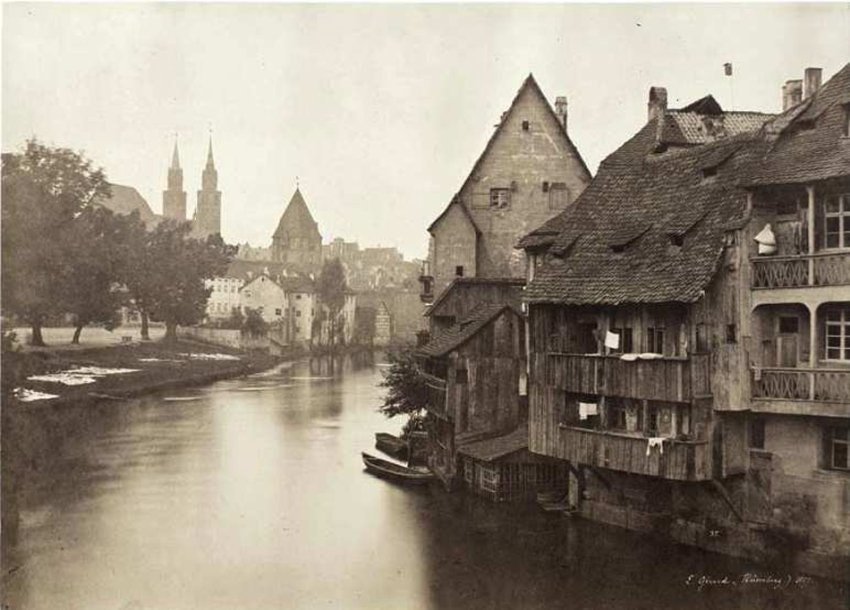 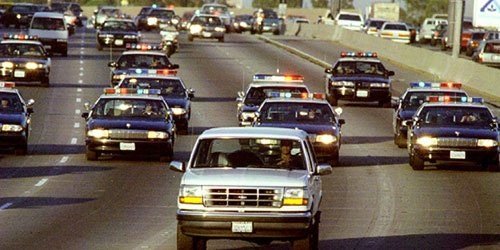