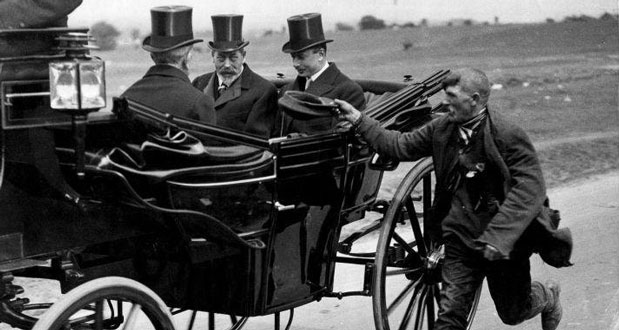 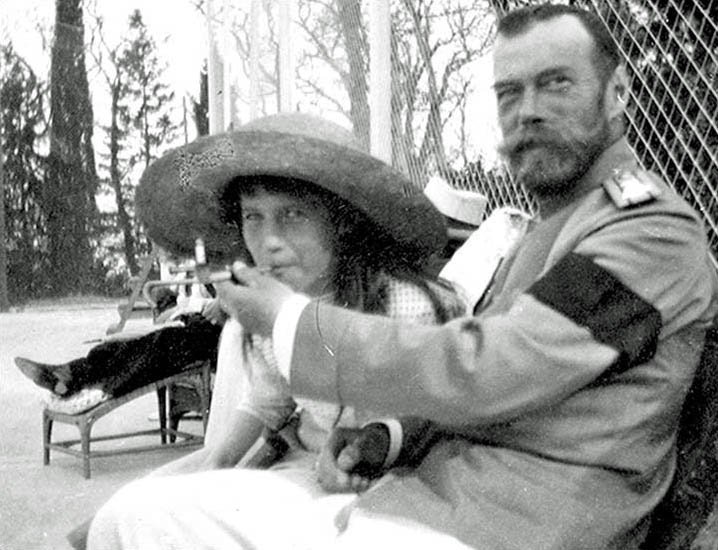 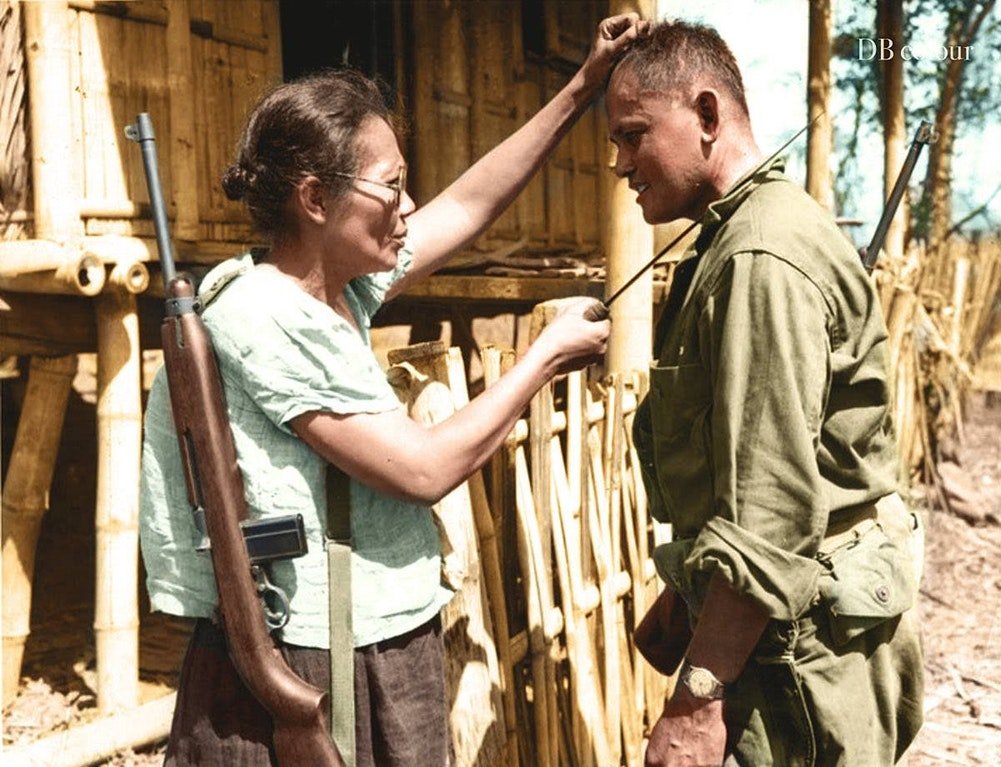 13. Christmas packages destined for soldiers who have been killed or are missing in action await return to sender stamps in NY, 1944. 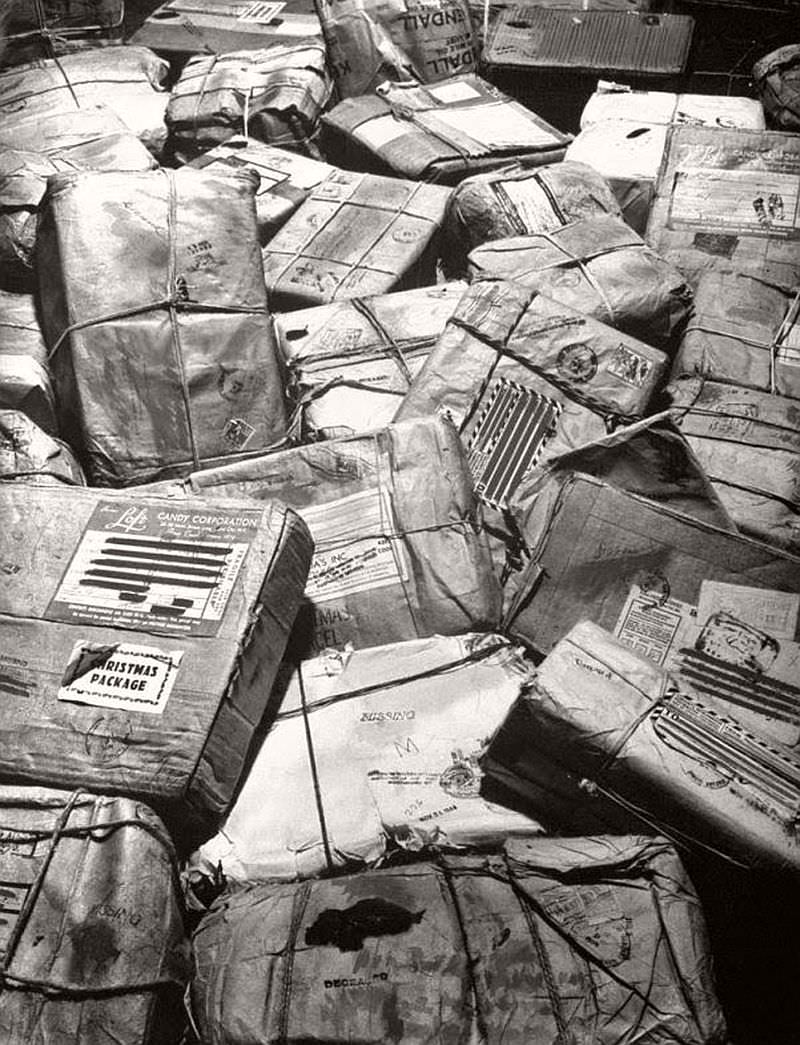 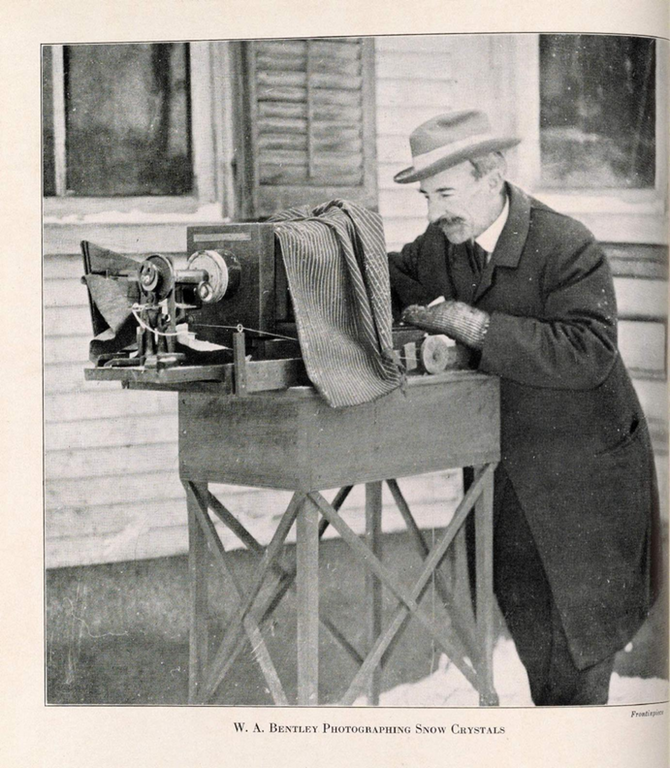 He developed the equipment and techniques to take photographs of individual snowflakes. Five hundred of his snowflake photos now reside in the Smithsonian Institution Archives. 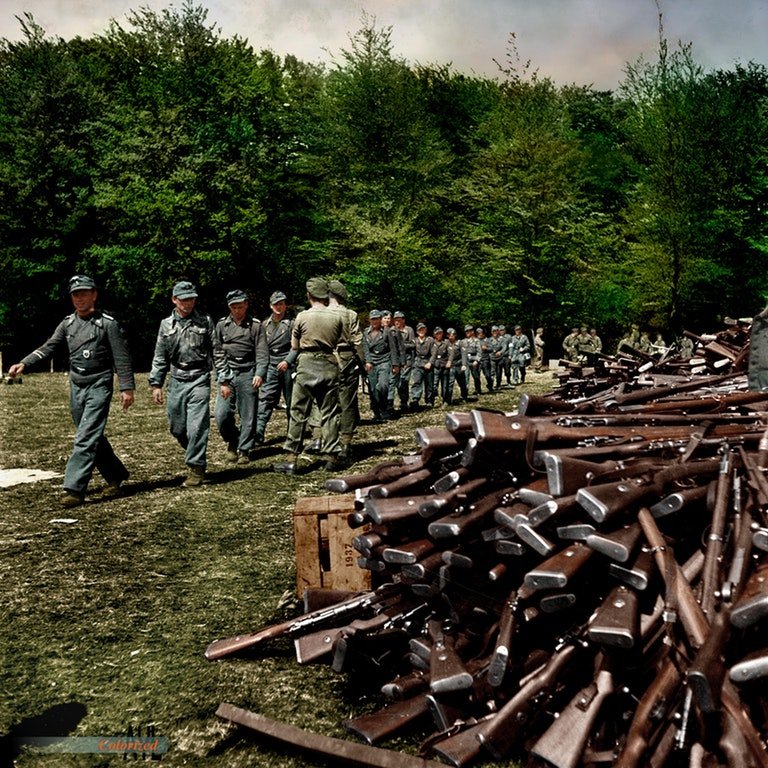 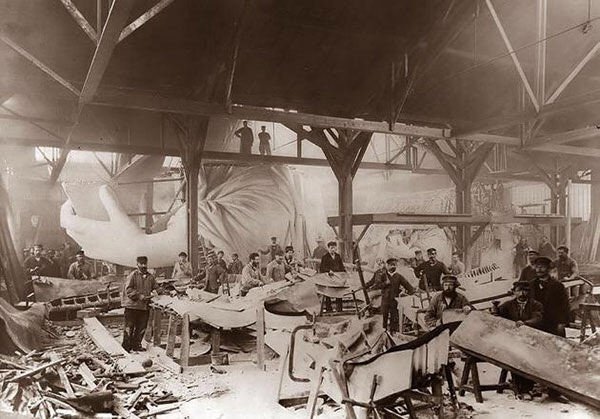 17. French children salvaging food from the cars of a wrecked train climb on a Moselle River railway bridge destroyed by the retreating Germans in France on Dec. 5, 1944. 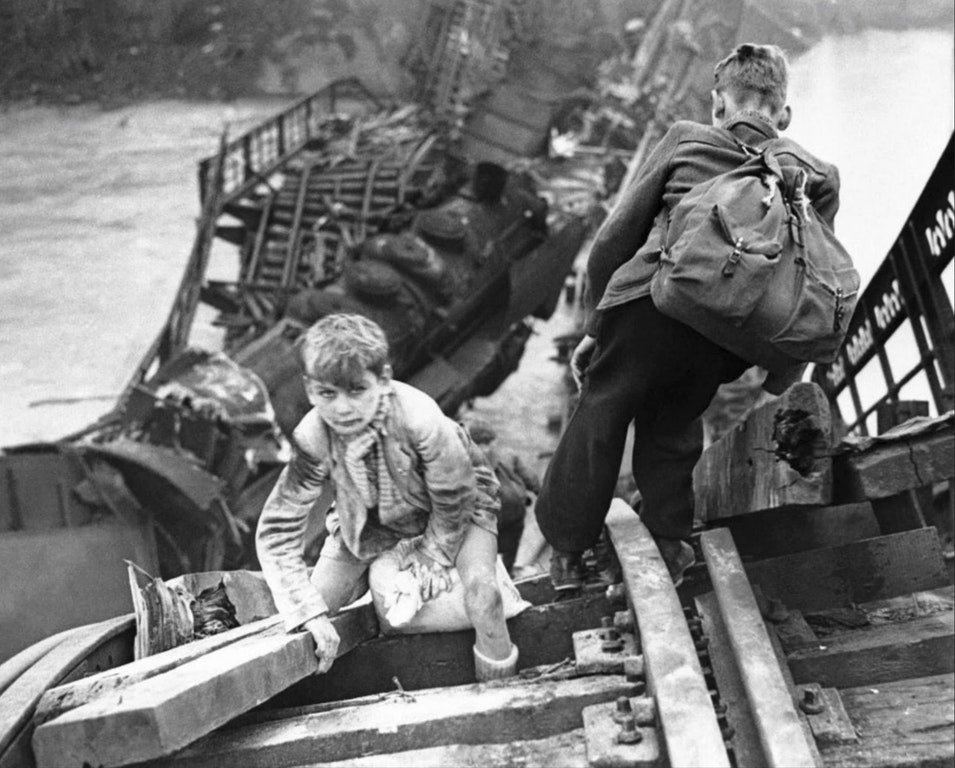 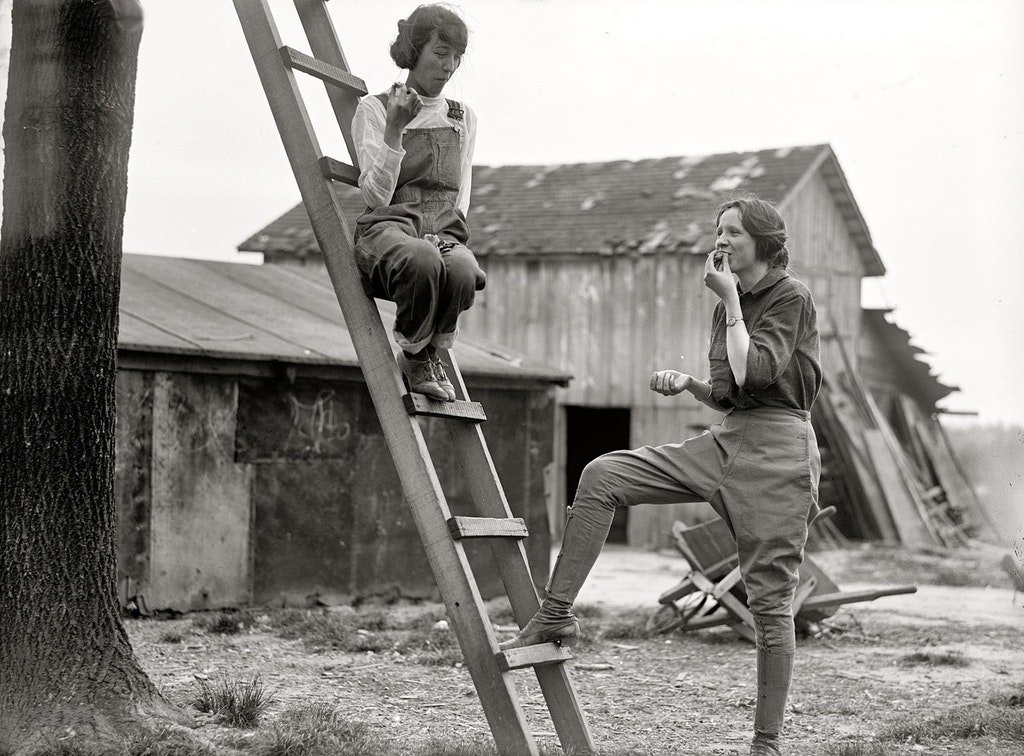 19. 87 years, Rae Samuels holds the last bottle of beer that was distilled before prohibition went into effect in Chicago, Ill., Dec. 29, 1930. 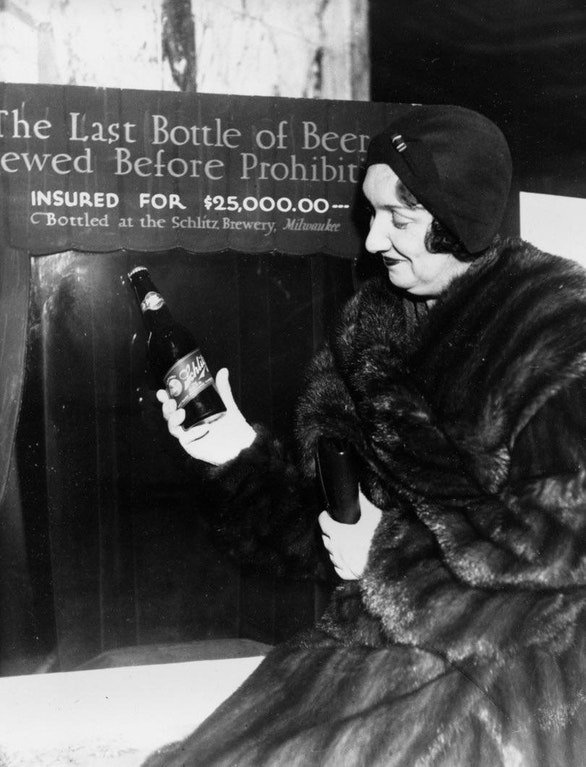 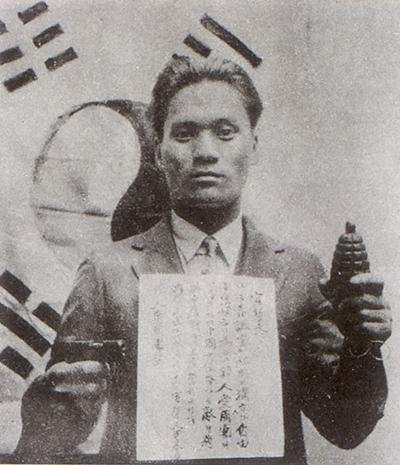 He makes a pledge towards independence before detonating a bomb, killing and injuring many Japanese officers, 1932.

January 2, 2018
Latest Posts
Subscribe to Blog via Email
Did you know?
Loading...
Facts of the Day
Registration is disabled.