1. Japanese college students during their relocation to a internment camp, Sacramento, California, 1942. 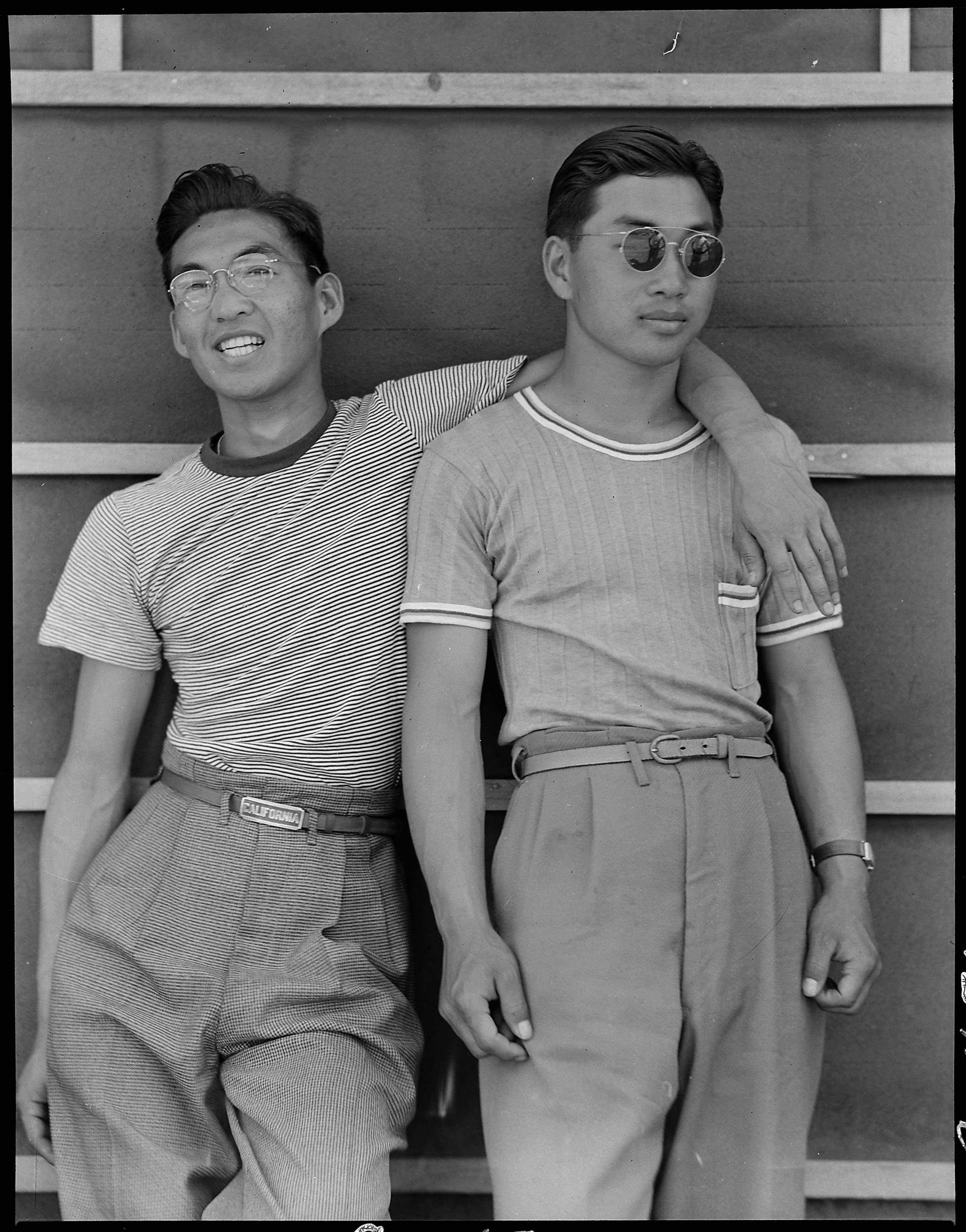 2. A helmeted bulldog guarding a family outside a block of flats during the Blitz, 15th October 1940. 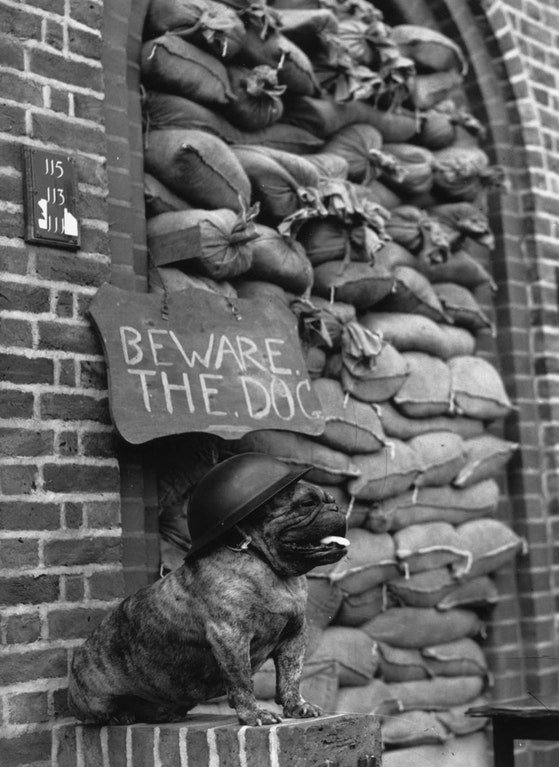 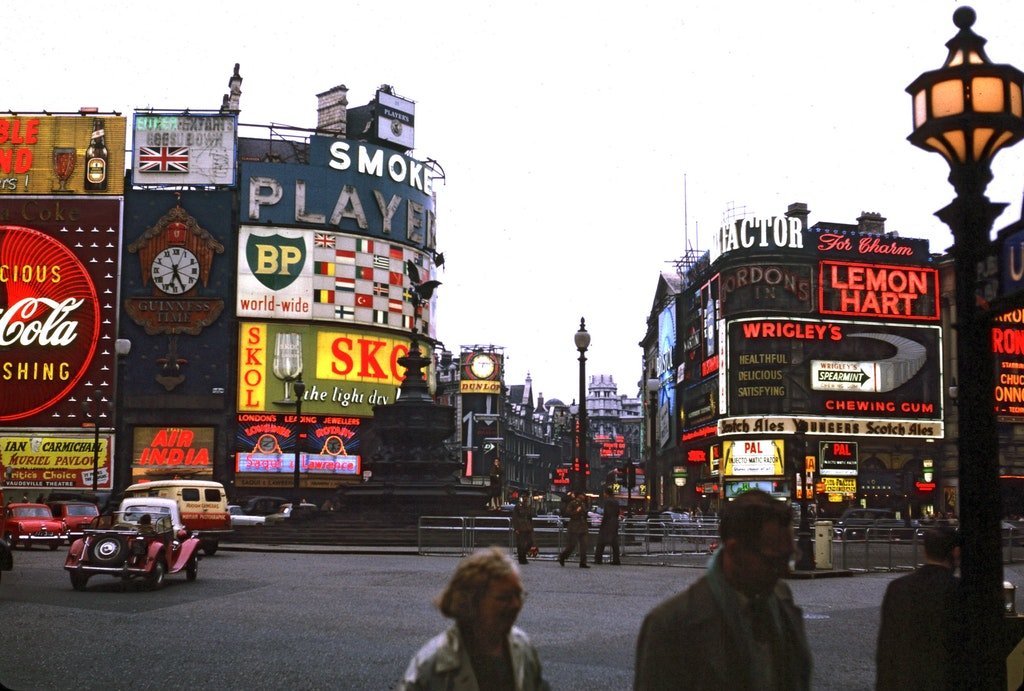 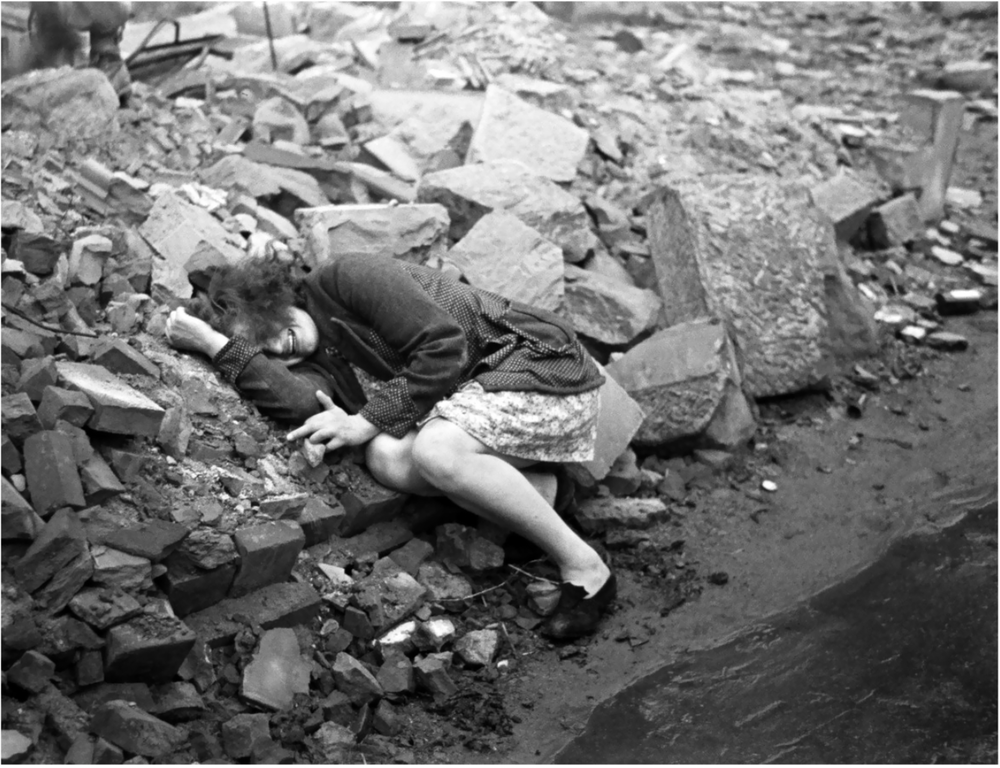 5. An American artilleryman shaves in frigid cold, using a helmet for a shaving bowl, during the Battle of the Bulge, 1st January 1945. 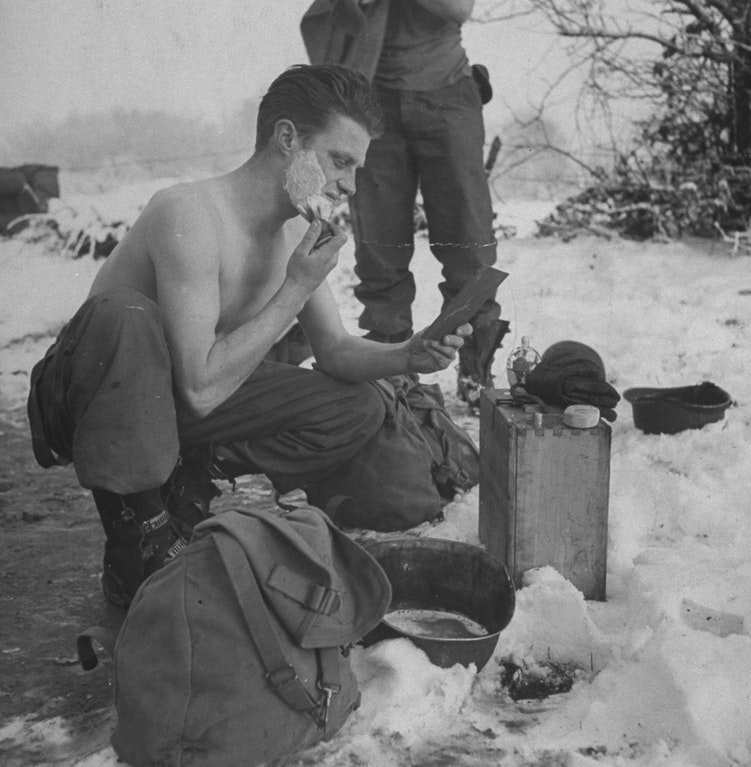 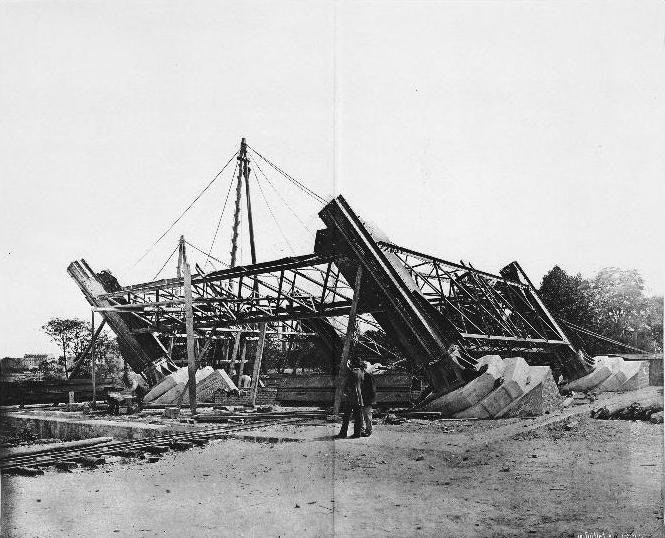 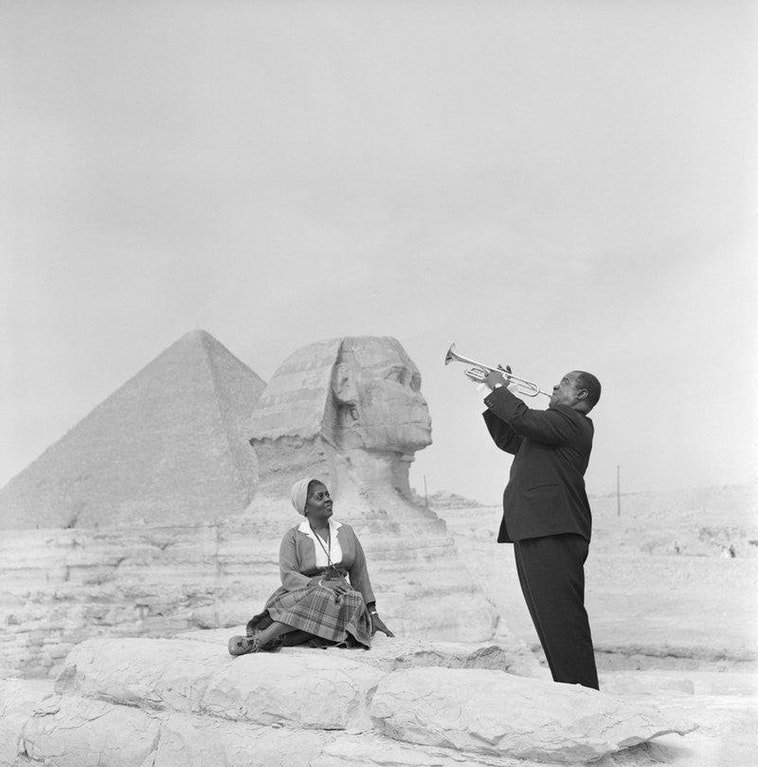 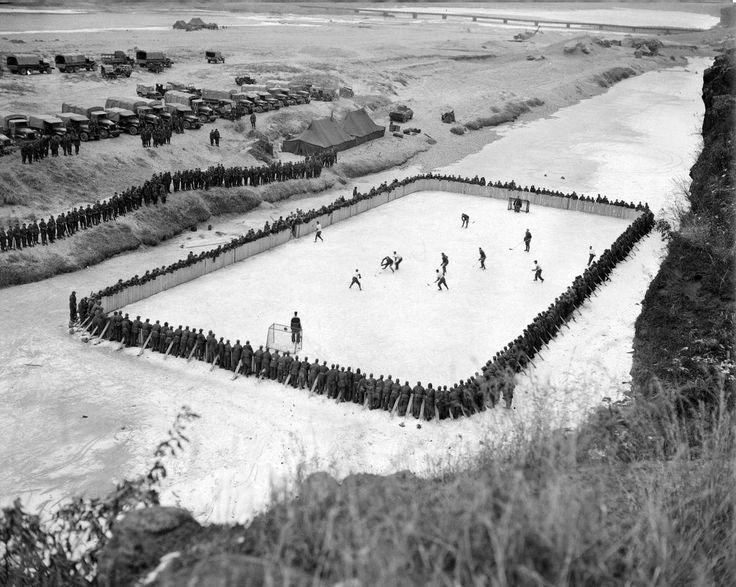 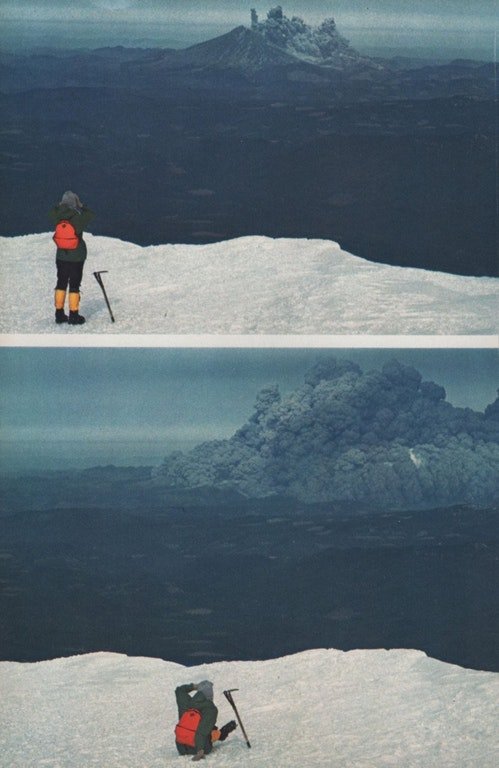 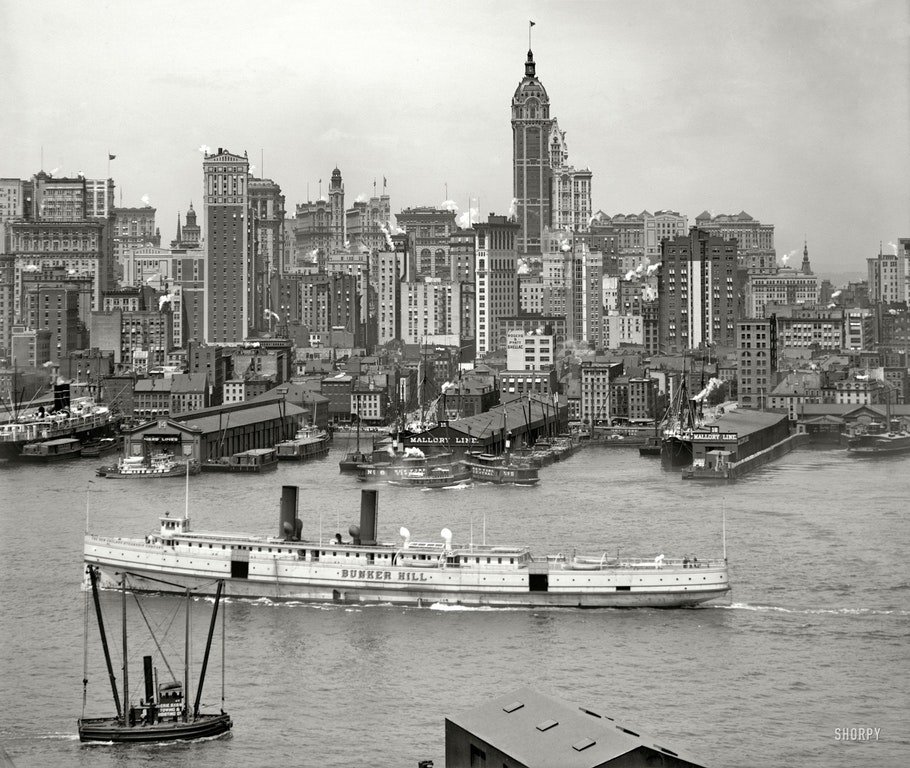 How do sea mammals stay hydrated if sea water is not drinkable due to its high salt content?