1. 105mm shells from an allied bombardment all fired in a single day on German lines, 1916. 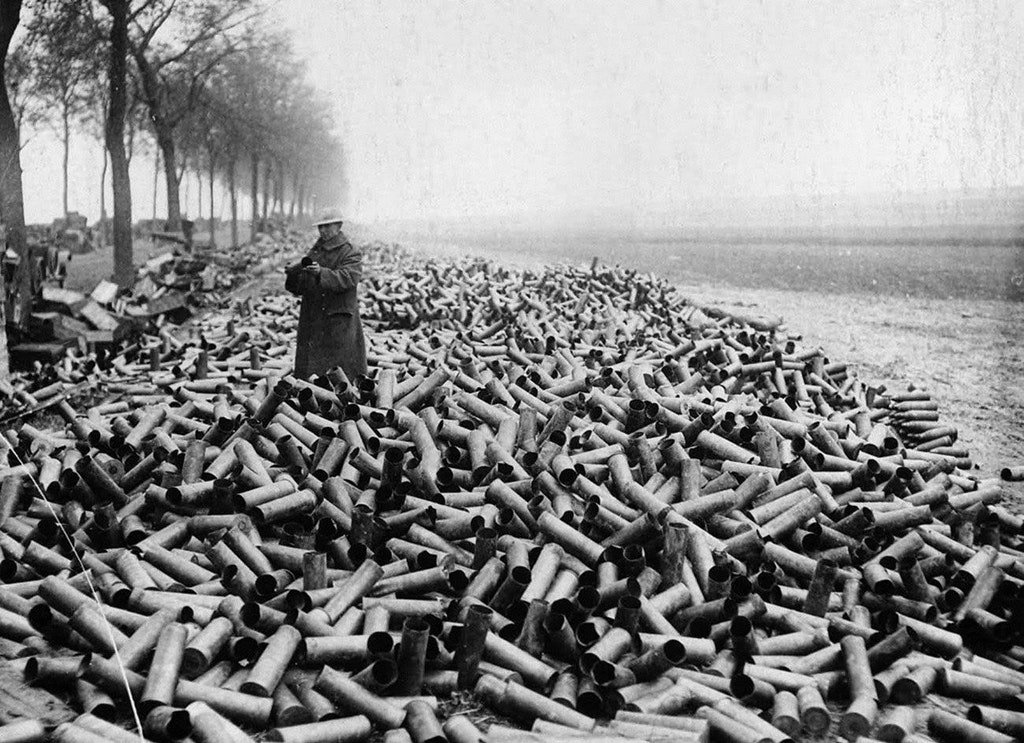 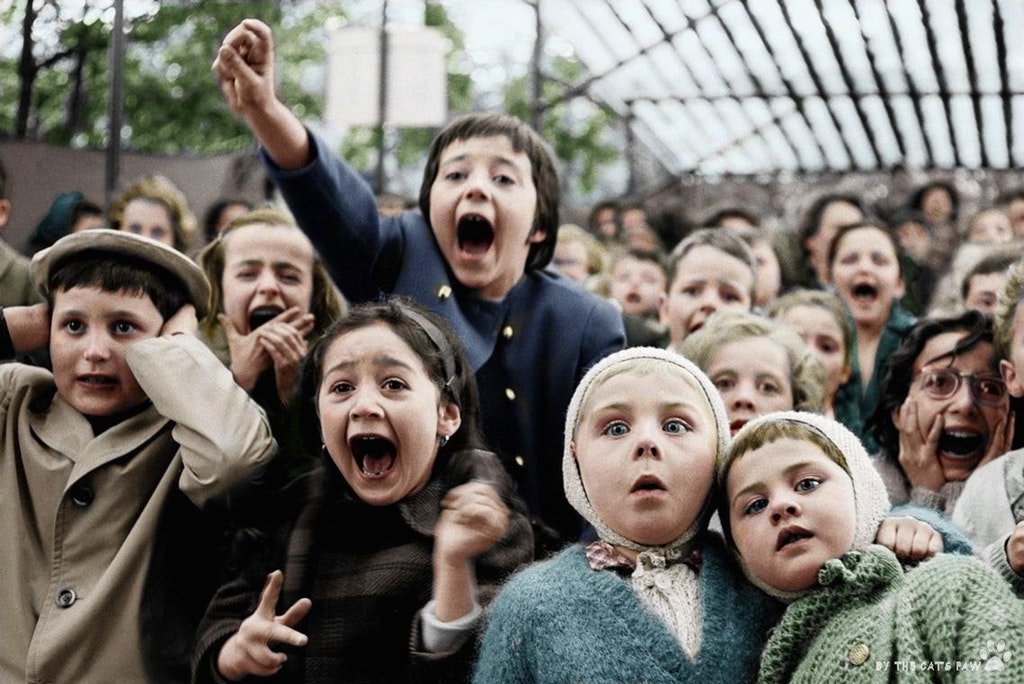 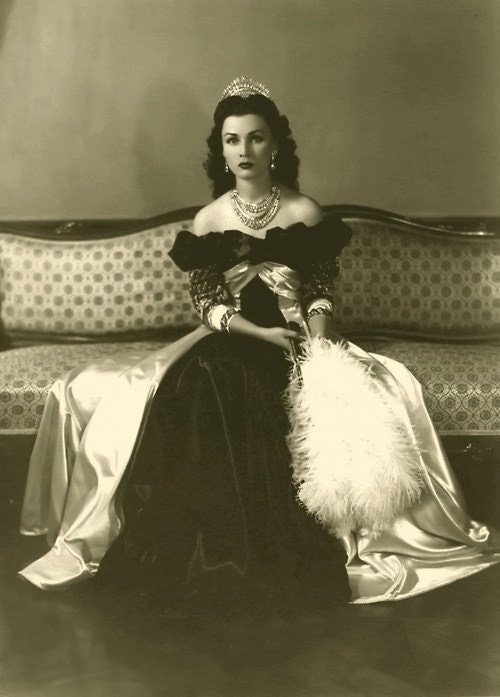 4. The hellish mines of the 1980s Brazillian gold rush. 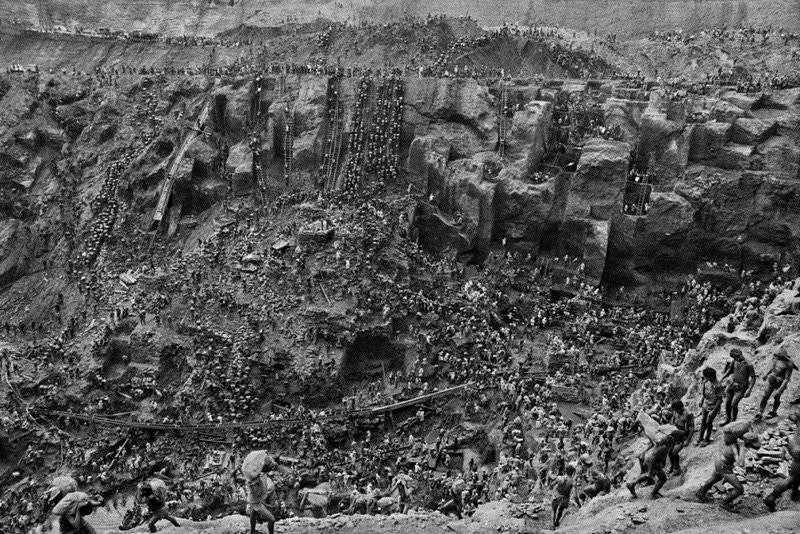 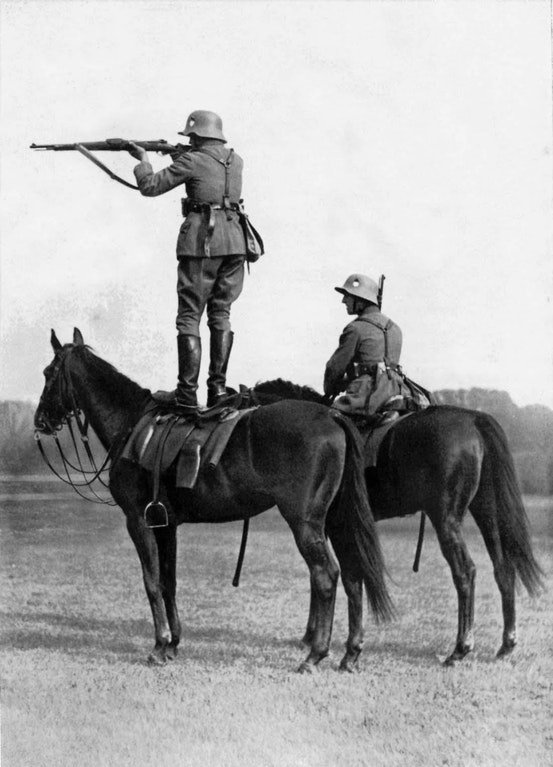 6. The Pink Spitfire, usually flown at sunrise and sunset to avoid detection, 1940’s. 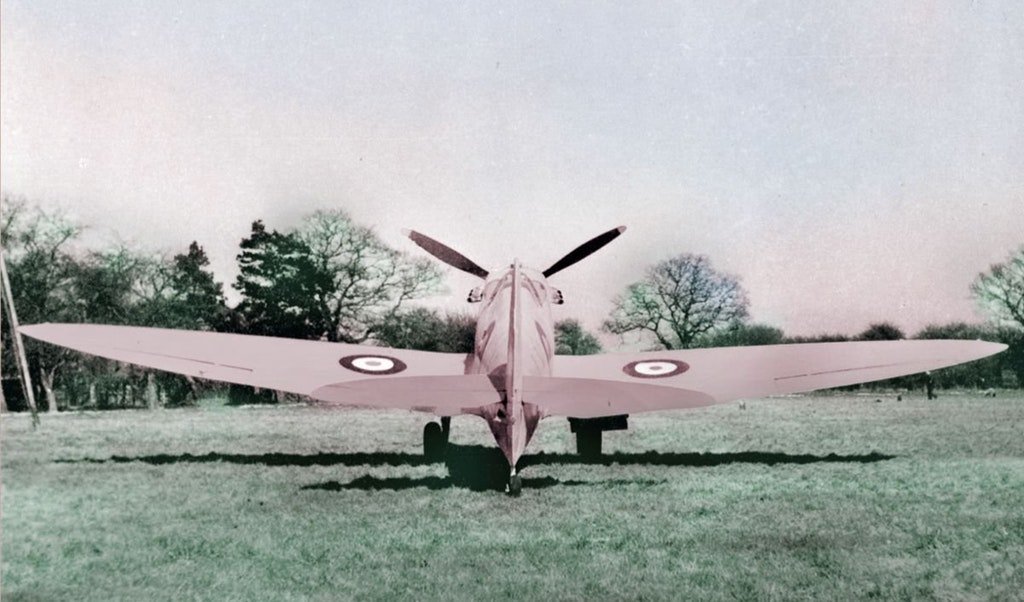 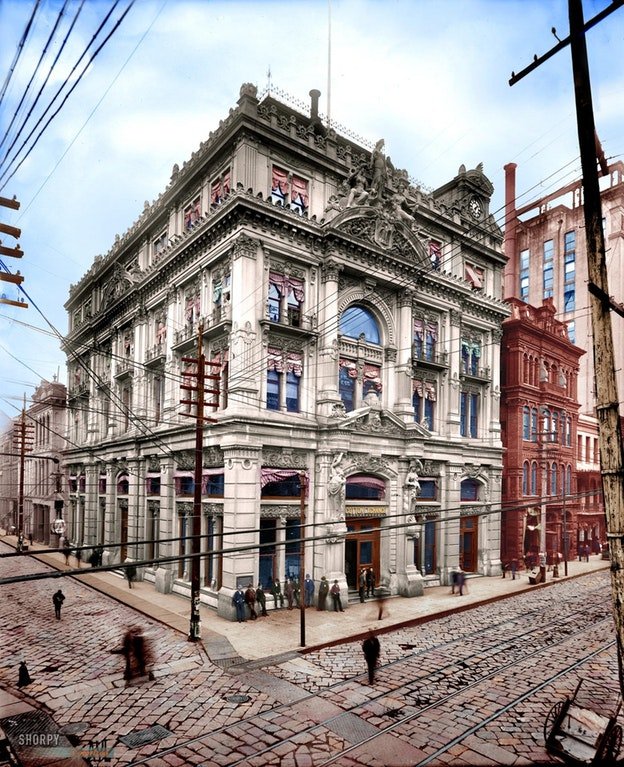 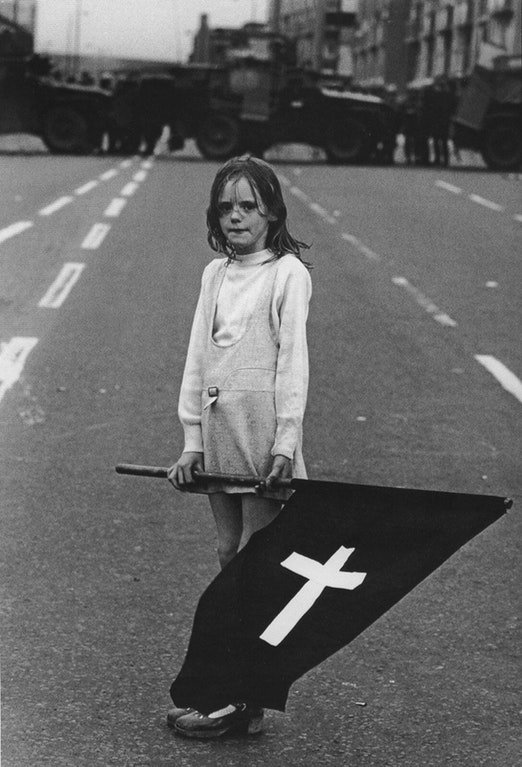 9. Christopher Lee shortly after the liberation of Rome. 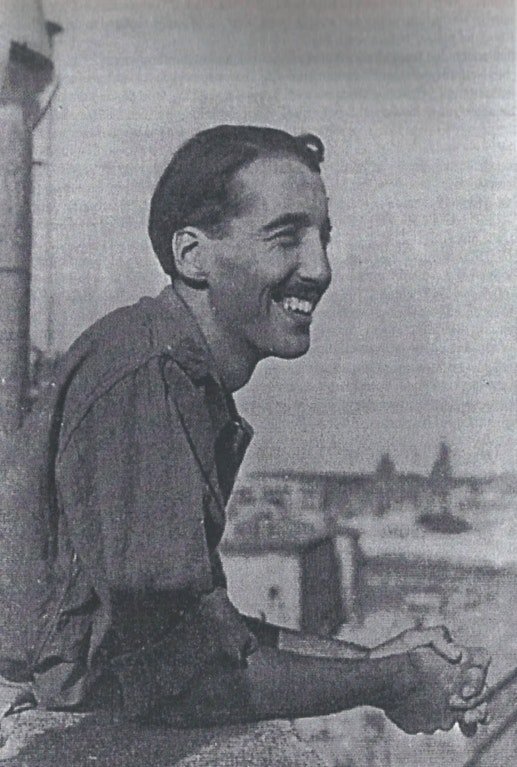 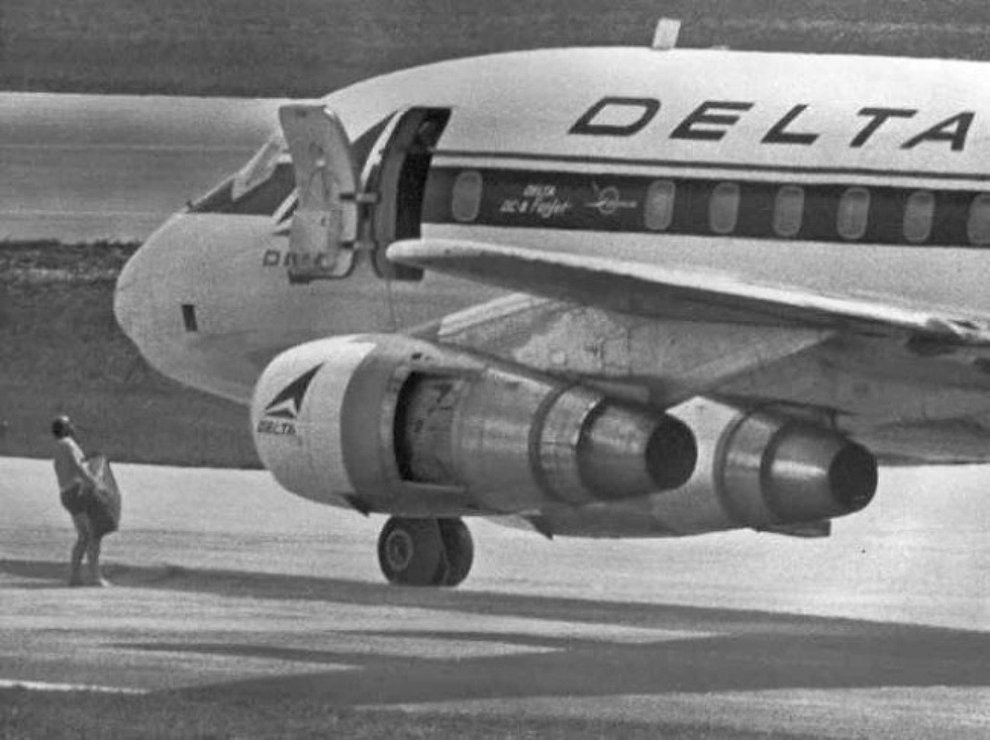