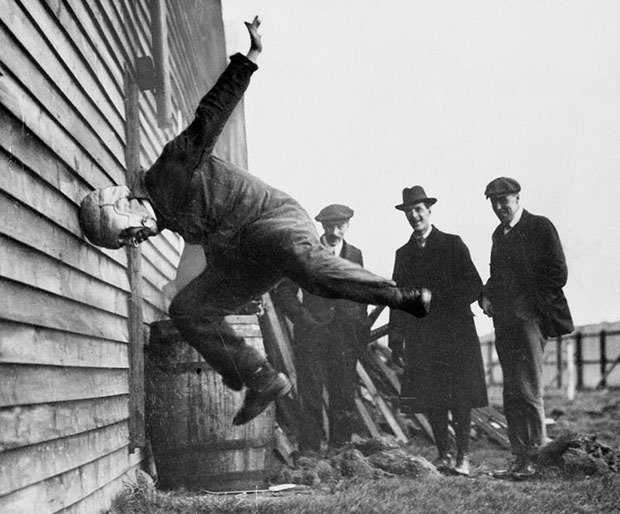 The testing of American football helmets. (1912). 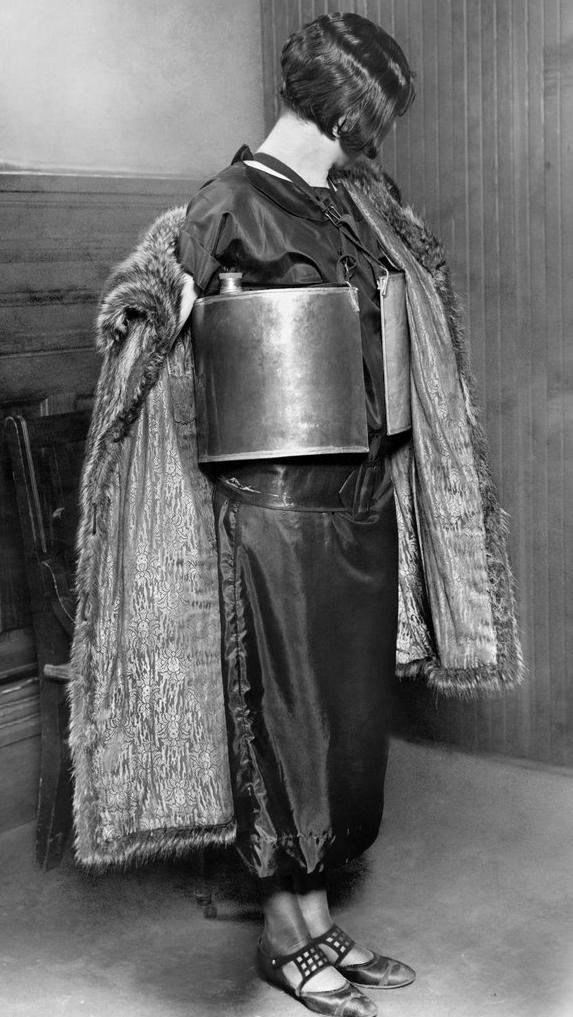 A woman is photographed by police after being arrested for serving alcohol illegally from her “bootlegger’s life preserver”. (1924). 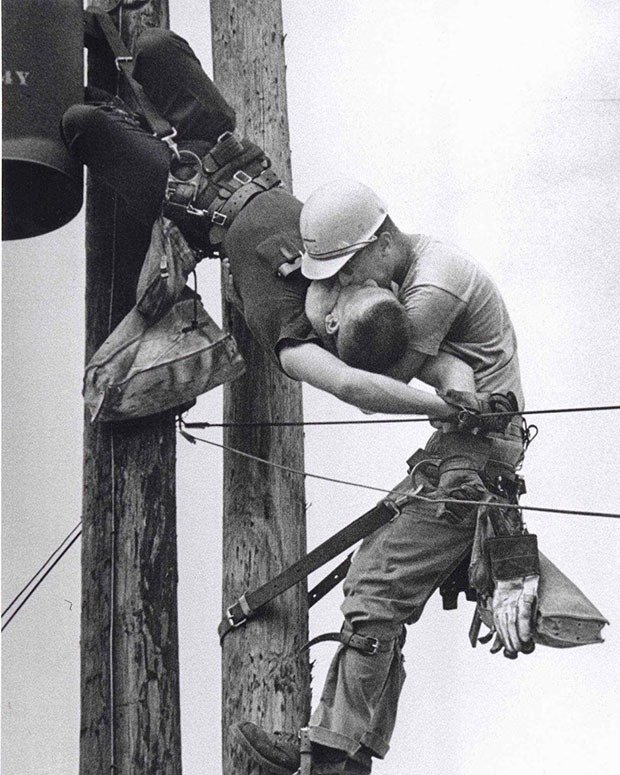 Taken in 1967 by Rocco Morabito, this photo called “The Kiss of Life” shows a utility worker named J.D. Thompson giving mouth-to-mouth to co-worker Randall G. Champion after he went unconscious following contact with a Low Voltage line. They had been performing routine maintenance when Champion brushed one of the low voltage lines at the very top of the utility pole. His safety harness prevented a fall, and Thompson, who had been ascending below him, quickly reached him and performed mouth-to-mouth resuscitation. He was unable to perform CPR given the circumstances, but continued breathing into Champion’s lungs until he felt a slight pulse, then unbuckled his harness and descended with him on his shoulder. Thompson and another worker administered CPR on the ground, and Champion was moderately revived by the time paramedics arrived, eventually making a full recovery. 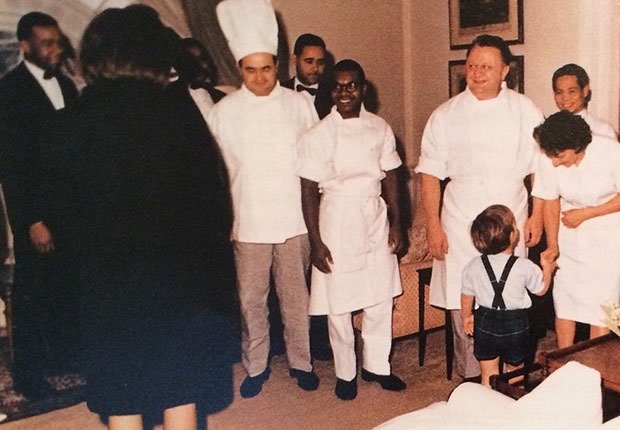 John Kennedy Jr. saying goodbye to the White House Kitchen staff. (1963).  John Jr.’s birthday was the day they buried his father so they had his birthday party on the December 6th at The White House and left the same day. 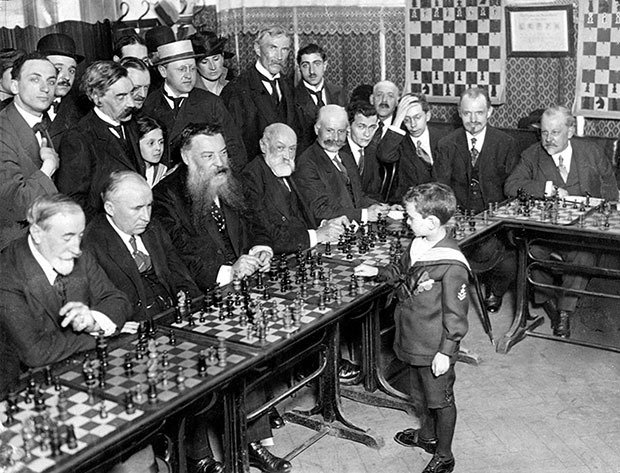 Samuel Reshevsky, age 8, defeating several chess masters at once in France. (1920). It seems he was not simply copying the moves of others. By the point of this photo, he had been playing chess for half his life, and had been identified as a prodigy. He began playing simultaneous games at age 6 and became a Grand Master despite never really playing professionally. 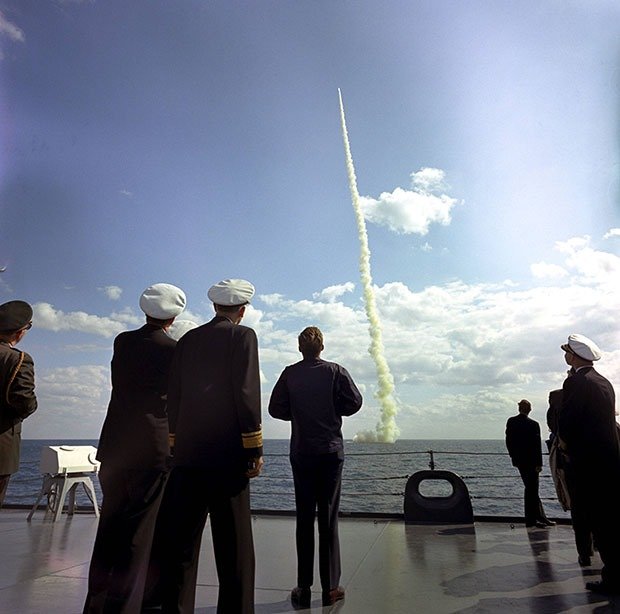 President John F. Kennedy observes the firing of a Polaris missile by the submerged nuclear submarine Andrew Jackson, off the coast of Florida on November 16, 1963. He was assassinated six days later. The Polaris had onboard miniaturized computing powers that were in contact with a computer aboard the submarine, using an early form of GPS called Transit. The warhead was ~1.2 megatons vs ~100 kilotons for current generation sub launched ballistic missiles. A “miss” with a 1.2 megaton warhead was about as good as a hit from a warhead with a yield of 100 kilotons, especially against soft targets, which would have been the thing they were using submarines for in the 1960s. 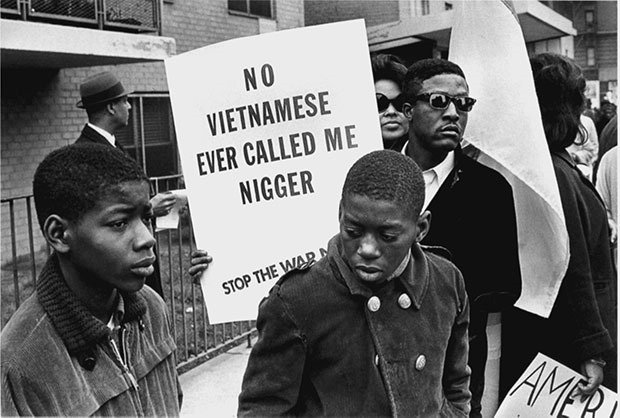 Demonstrator at the Harlem Peace March to end racial oppression carries an anti-war sign, 1967. The quote “No Vietnamese ever called me a n****r” is often misattributed to Muhammad Ali. What Muhammad Ali actually said was “My conscience won’t let me go shoot my brother, or some darker people, or some poor hungry people in the mud for big powerful America. And shoot them for what? They never called me n****r, they never lynched me, they didn’t put no dogs on me, they didn’t rob me of my nationality, rape and kill my mother and father… Shoot them for what? How can I shoot them poor people? Just take me to jail.” 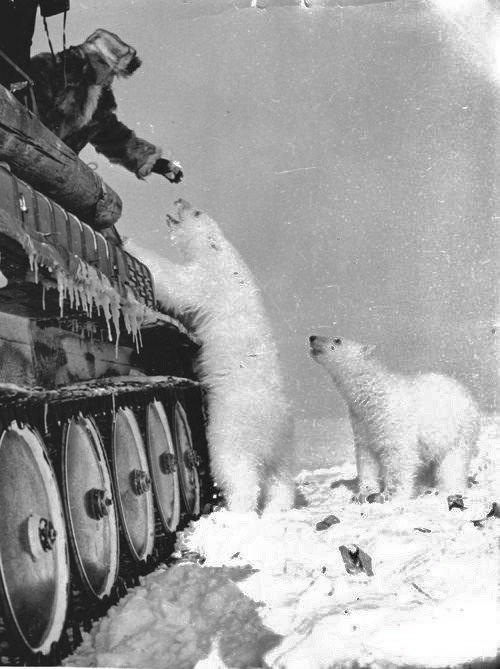 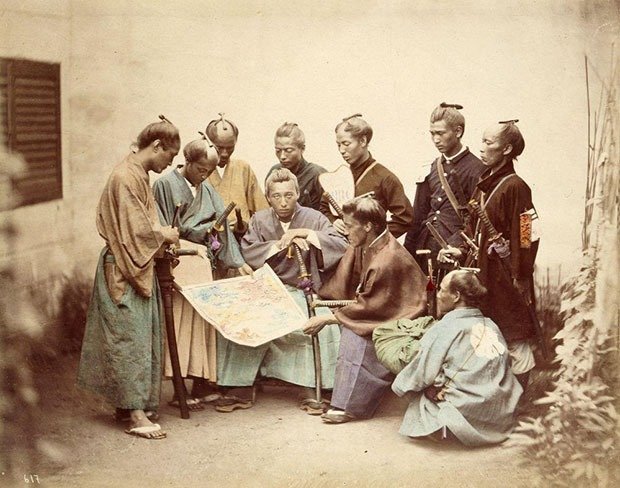 Samurai of the Satsuma clan on the Imperial side during the Boshin War (1868). The photo was hand colored by the photographer Felice Beato and his staff. 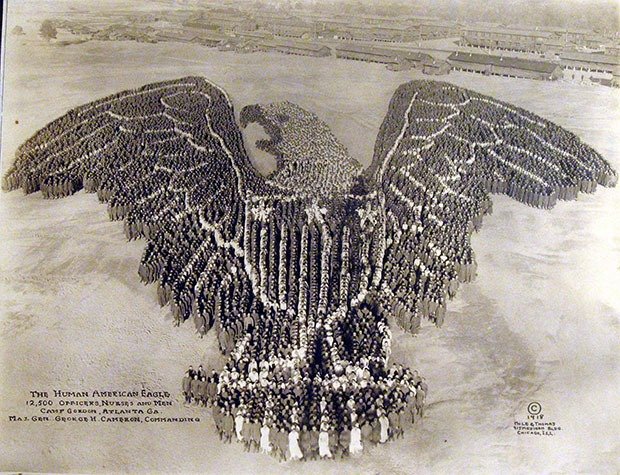 The Human Eagle comprised of 12500 officers, nurses and men at Camp Gordon in Atlanta. (1918). The most impressive part is the forced-perspective due to not having an overhead view. Look at the number of men per row in the foreground, then check the background. Photographer was able to get the image by actually drawing an outline on the lens, he then had the troops place flags in certain positions while he looked through the camera. It worked so well because these men were used to following orders and the flags were a well known way of communicating. When it came to the day of the photograph, the photographer would then be able to put all the pieces together. 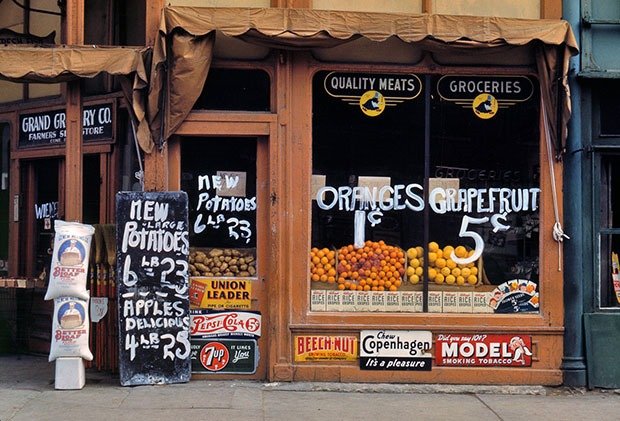 Oranges for 1 cent at Seed and Feed store in Lincoln, Nebraska. (1942) . Photographer is Vachon, John. 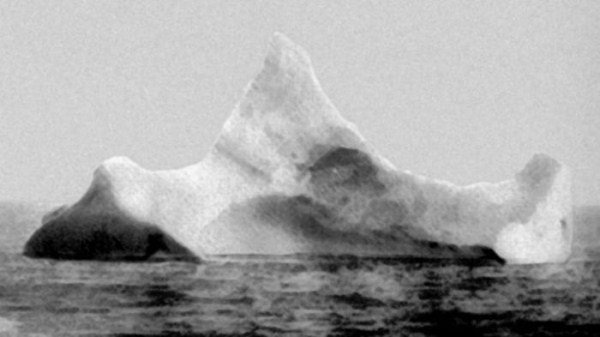 Iceberg that had red and black paint on it. They believe that this is the iceberg that sank the Titanic. This iceberg was photographed by the chief steward of the liner Prinz Adalbert on the morning of April 15, 1912, just a few miles south of where the “Titanic” went down. The steward hadn’t yet heard about the Titanic. What caught his attention was the smear of red paint along the base of the berg, indication that it had collided with a ship.