1. Pelé takes a break during the filming of Escape to Victory in the stadium of a Jewish team filled with Nazi flags in a Communist country in 1981. 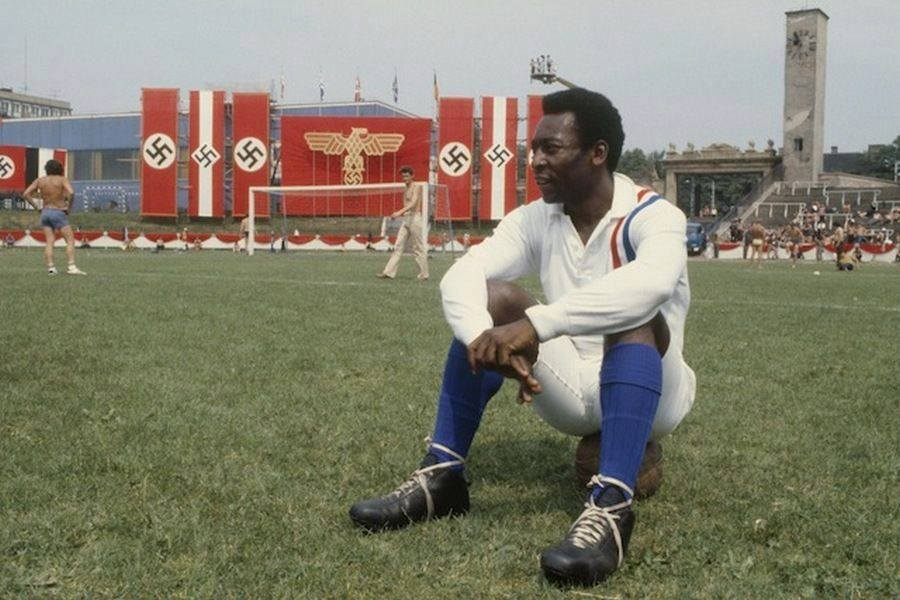 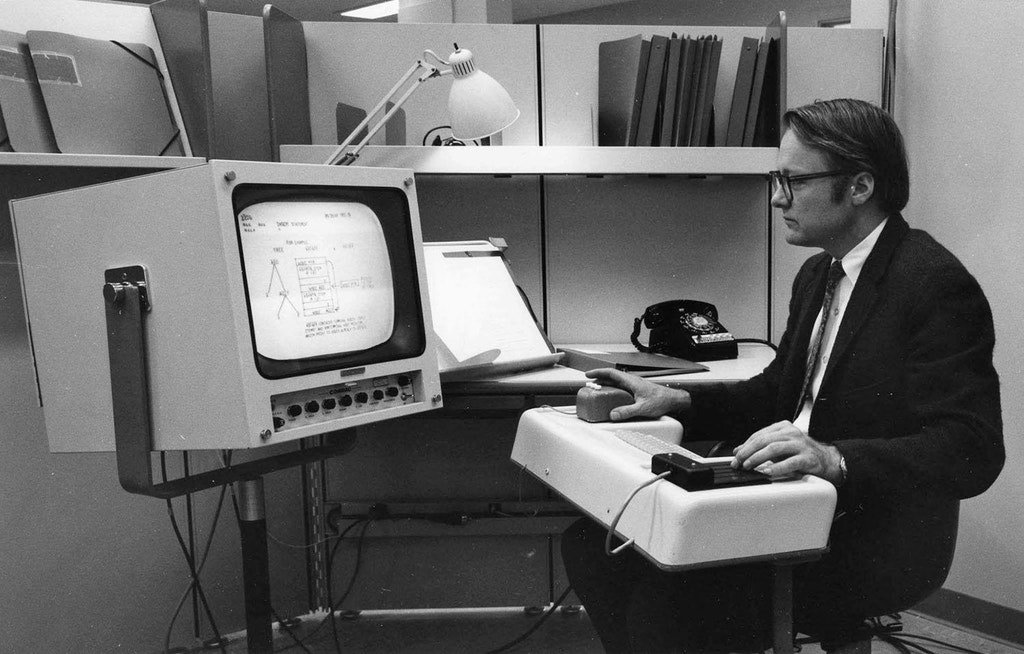 4. German SS guards, exhausted from their forced labor clearing the bodies of the dead at Bergen-Belsen. 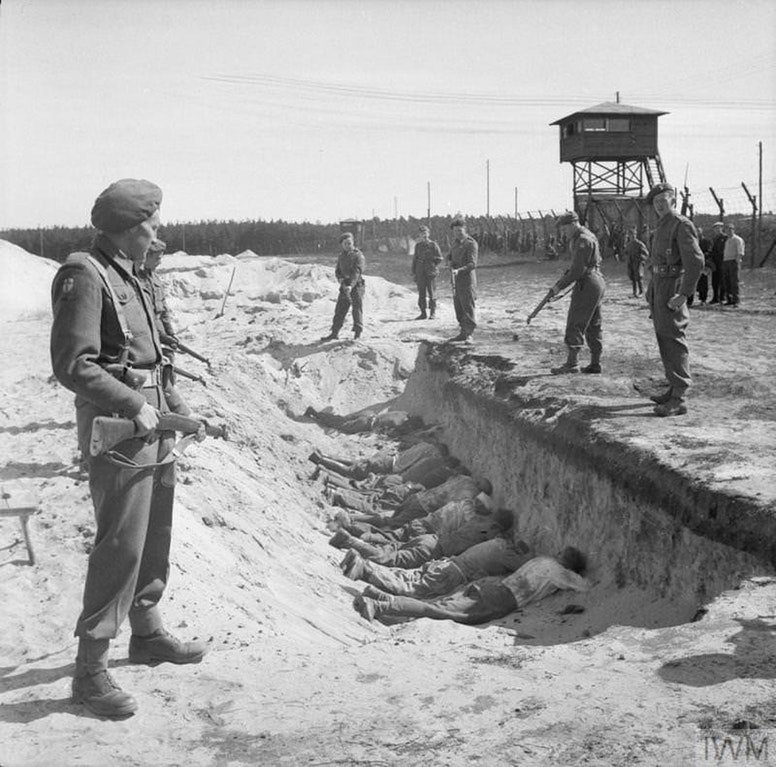 They are allowed a brief rest by British soldiers but are forced to take it by lying face down in one of the empty mass graves, 1945.

5. Ruby Bridges, the first African-American to attend a white elementary school in the South, November 14th, 1960. 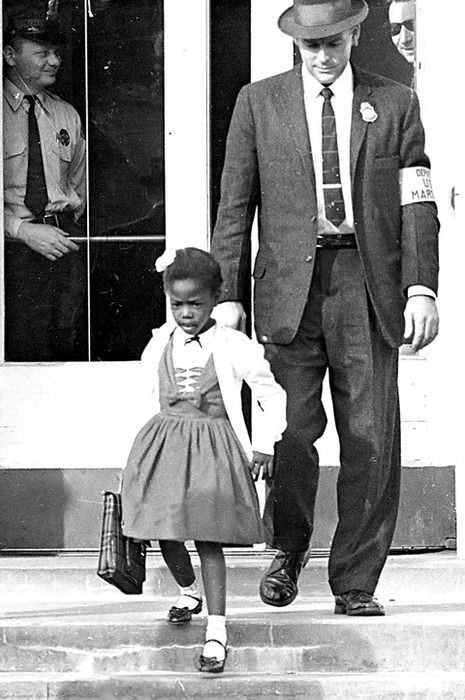 6. The hull of a Hughes Hercules. 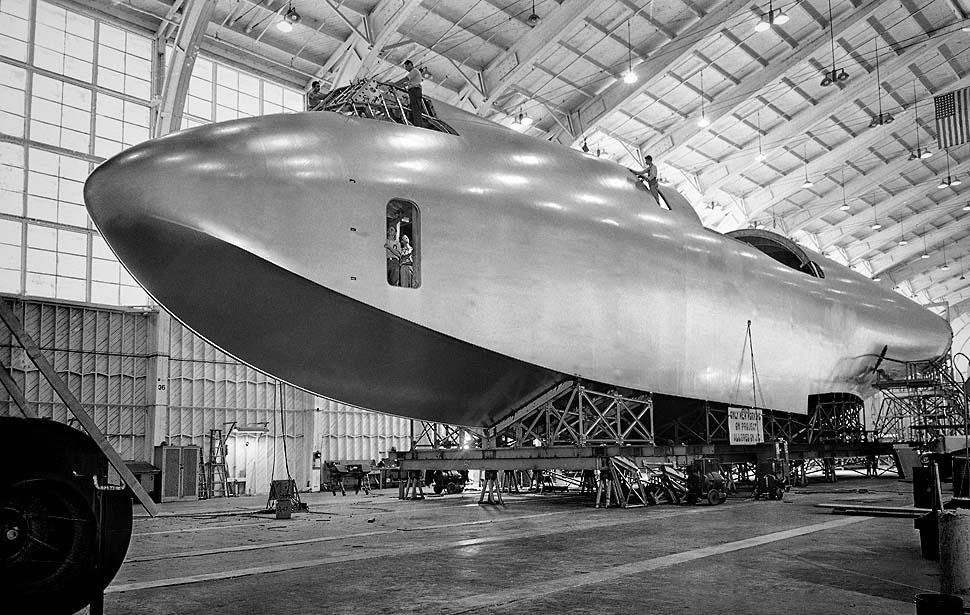 It is the largest flying boat ever built, owner of the largest wingspan of any aircraft that has ever flown under construction, 1945.

7. A tangle of infrastructure to be rerouted by engineers digging one block of the NYC Subway looking north on Broadway at 58th Street, March 12th, 1900. 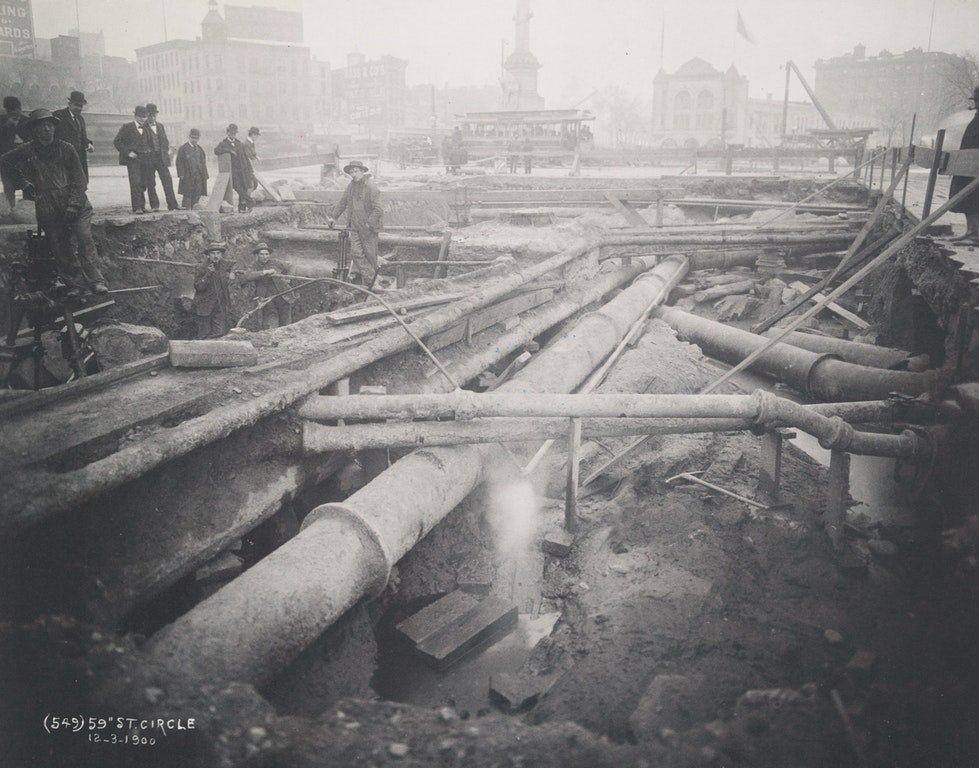 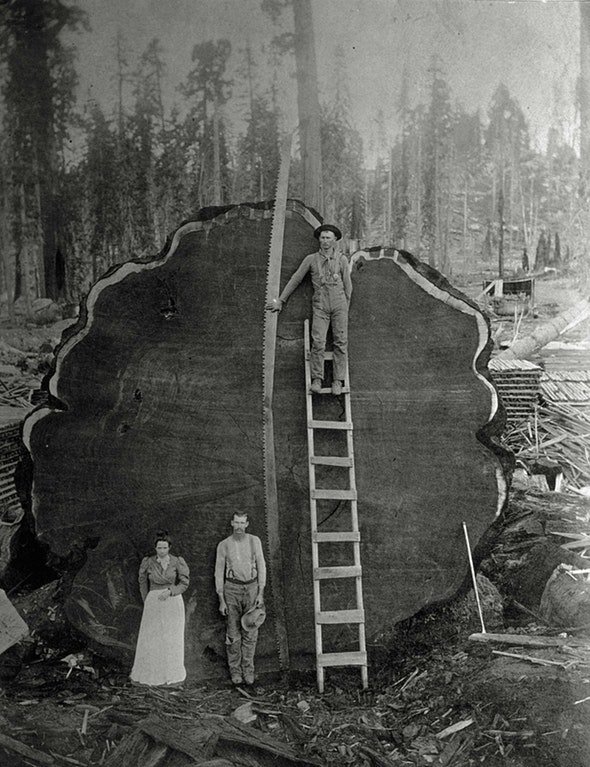 9. German soldiers preparing a dummy tank to be mounted on a car, 1931. 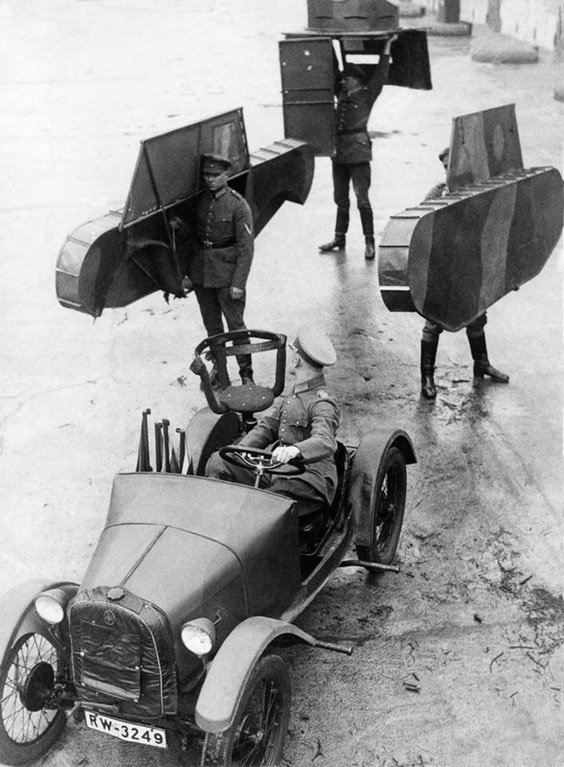 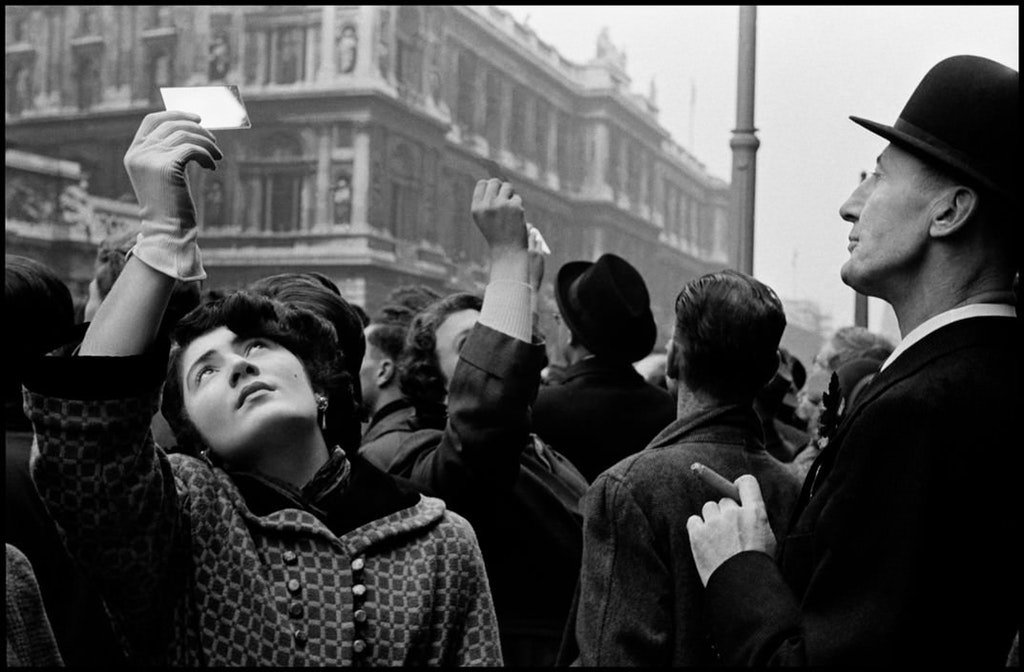