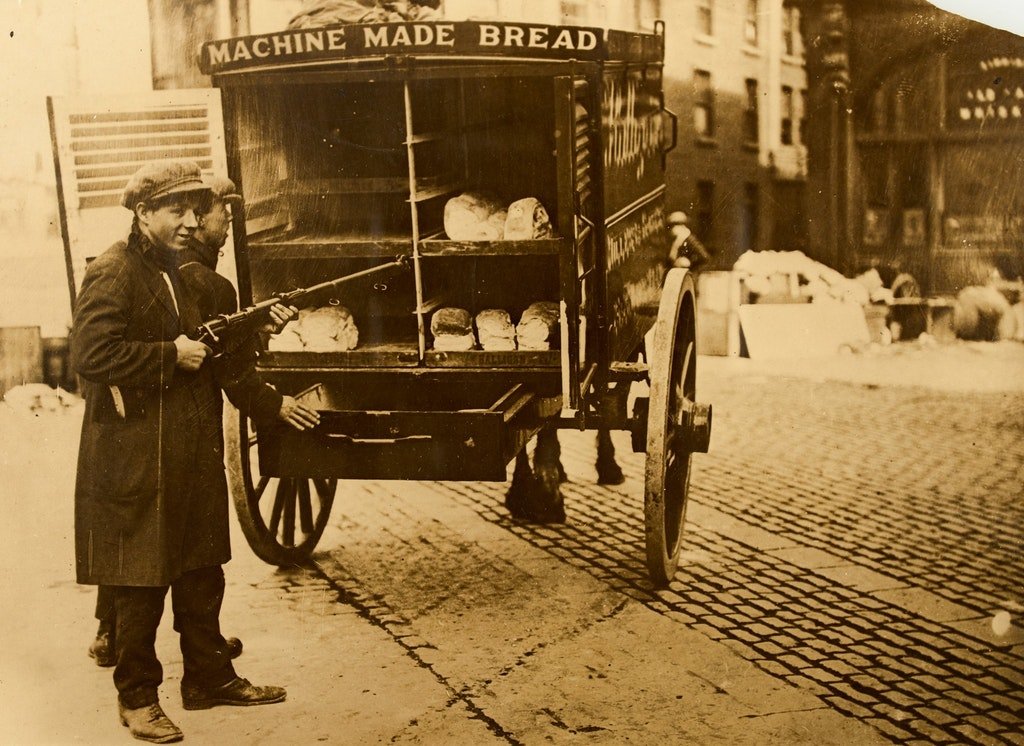 2. A boy sits amid the ruins of a London bookshop following an air raid on October 8, 1940, reading a book titled “The History of London.” 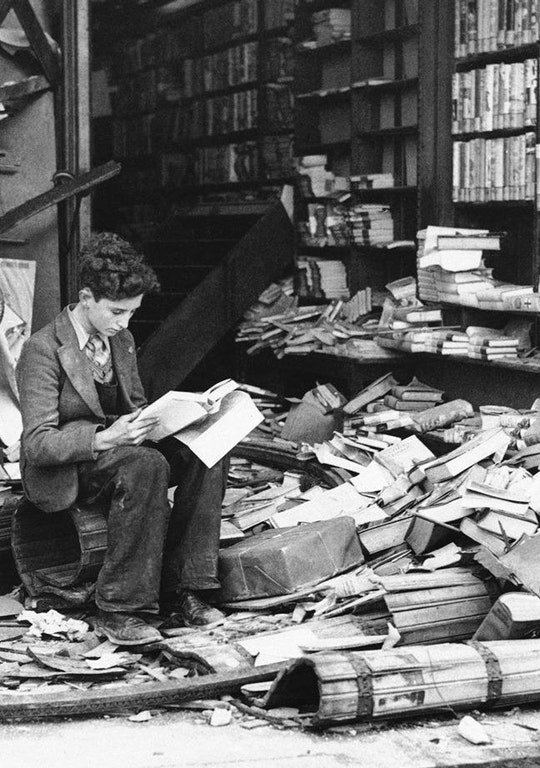 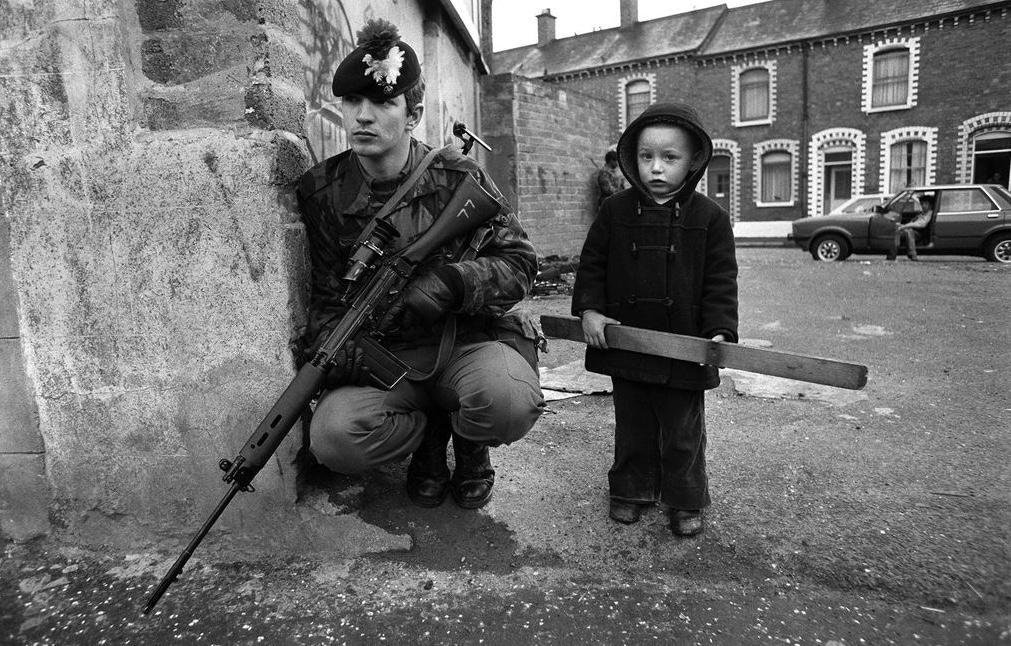 4. A young Ann Lockley holds a tea party with a baby hawk and spiny lobster on the island of Skokholm, 1938. 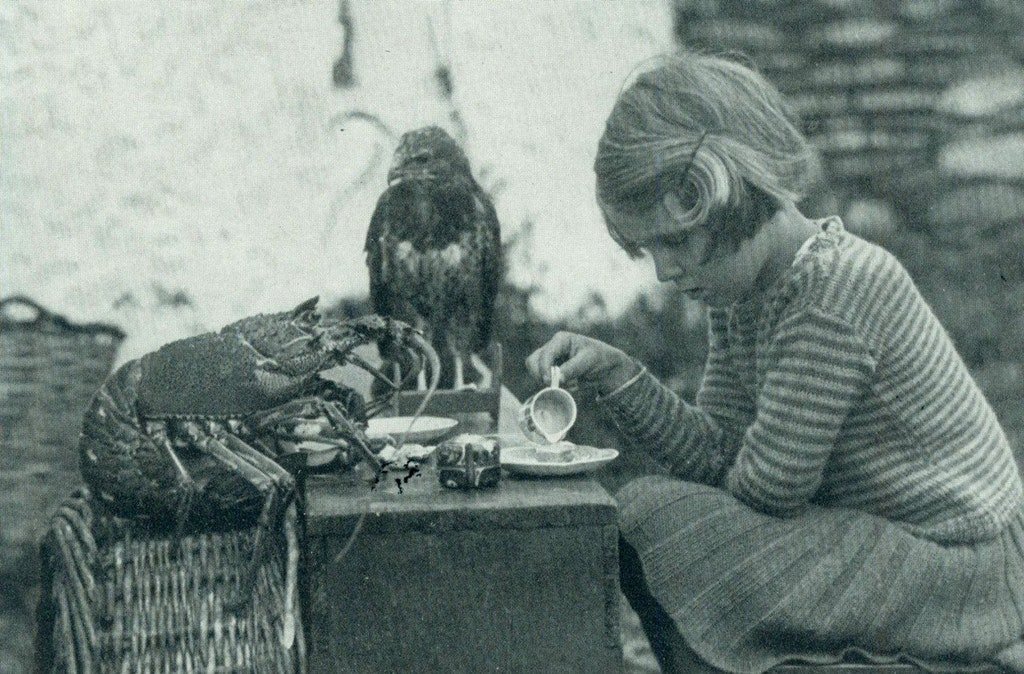 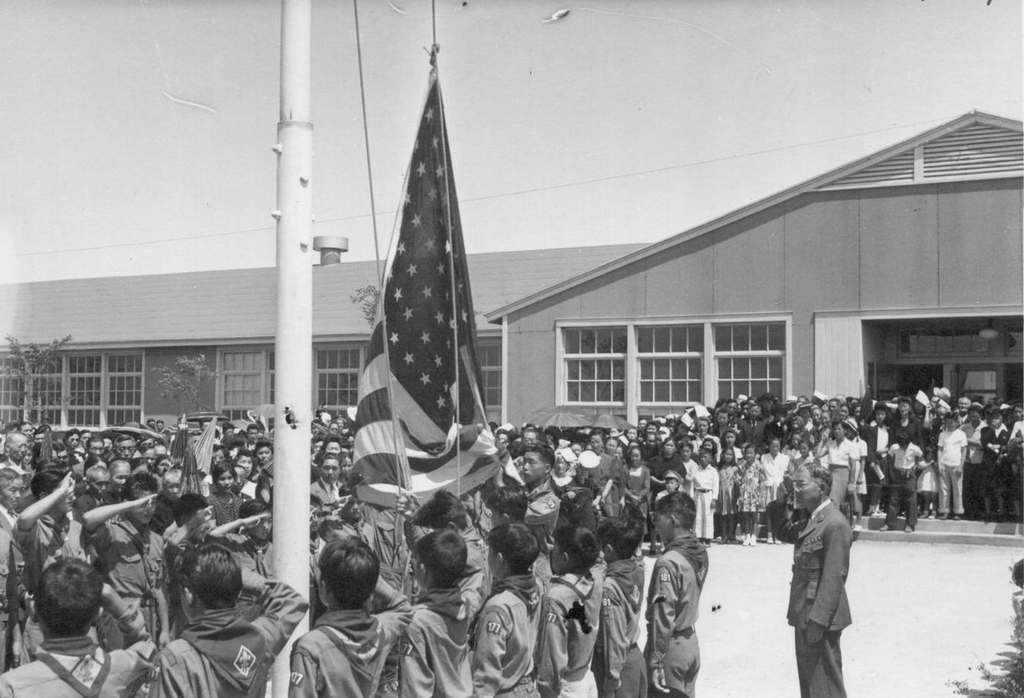 He raises the flag to half-staff at a memorial ceremony for six “Nisei” relatives of the camp members killed in action in Italy, Colorado, 1944. 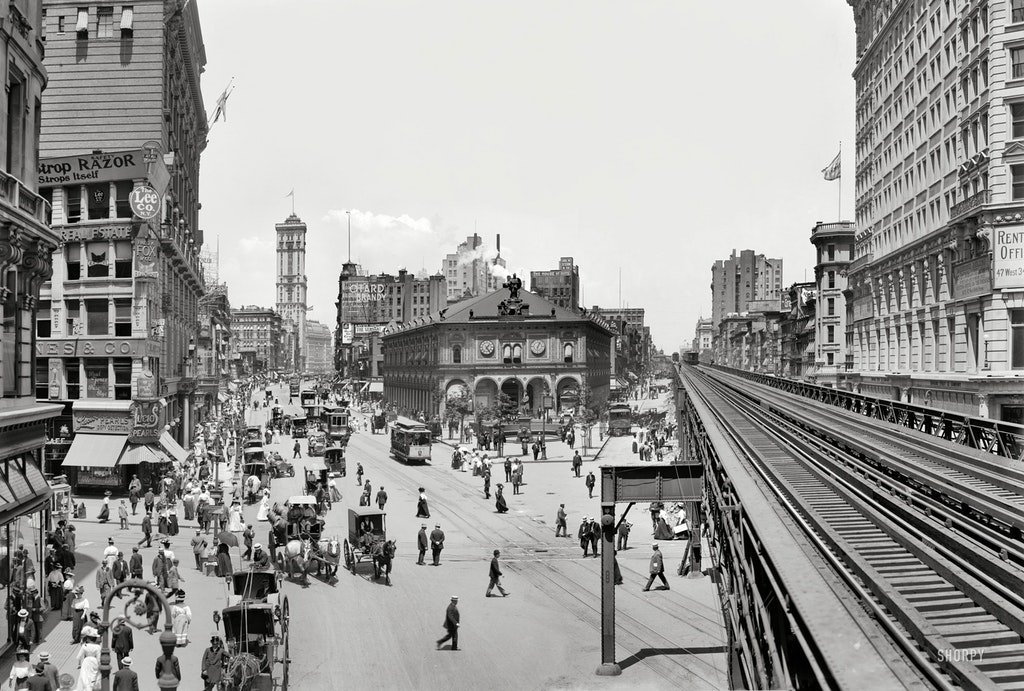 The South Portico of the White House, Washington, D.C., in the background.

8. Assembling the sports section of the New York Times, 1942. 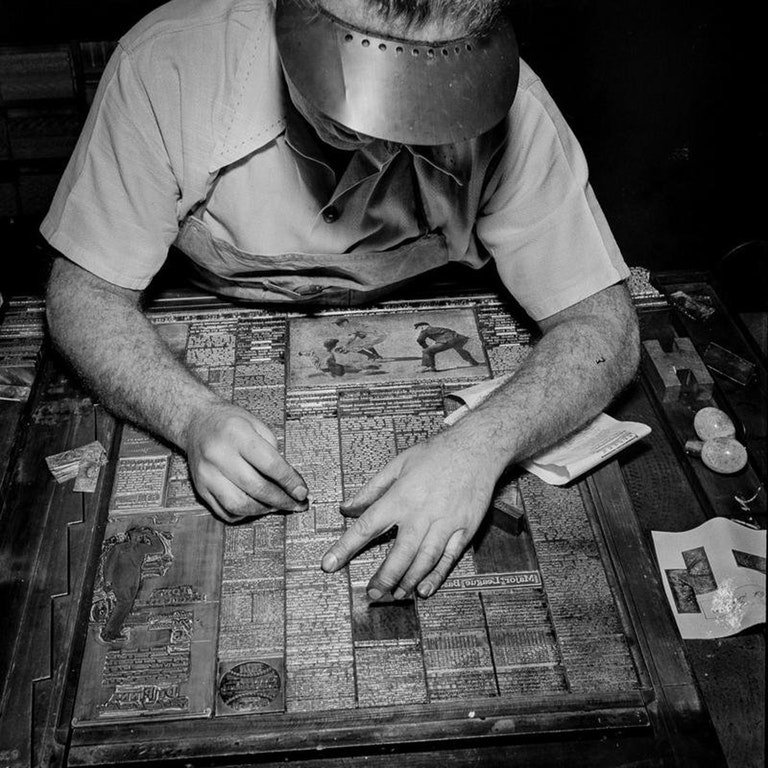 9. Soldiers pay tribute to 8 million horses who died during the WWI, 1915. 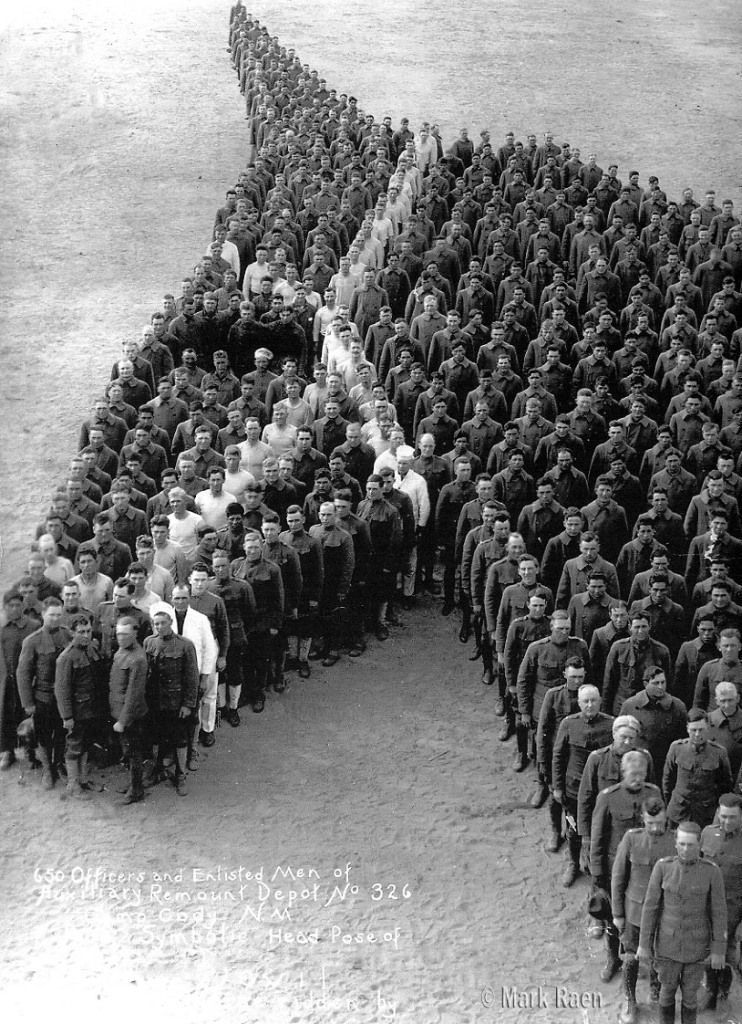 10. Canadian soldier celebrates the end of WWII with a Dutch girl in the Netherlands, 1945. 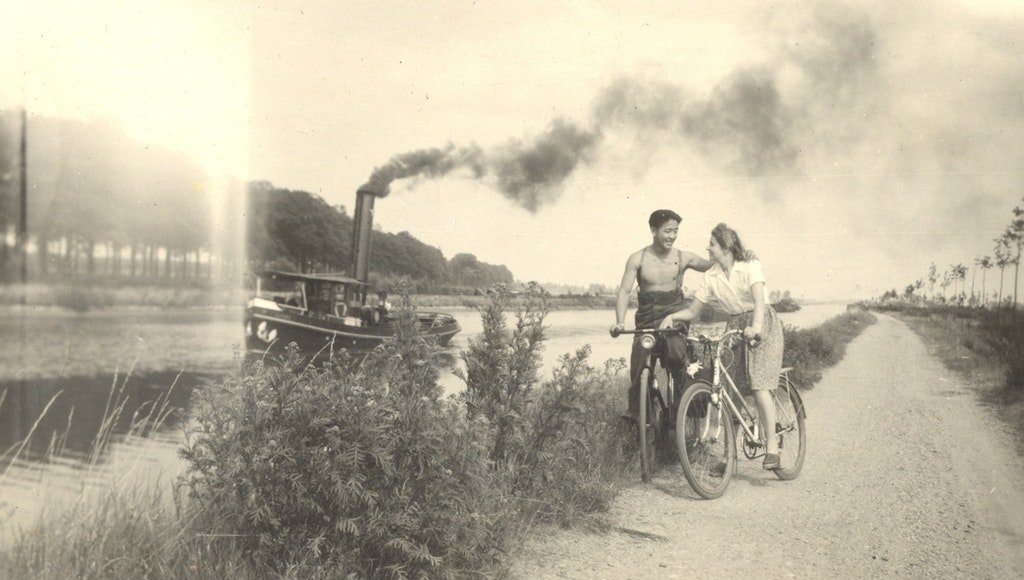