11. Armed members of the Seattle chapter of the Black Panther Party. 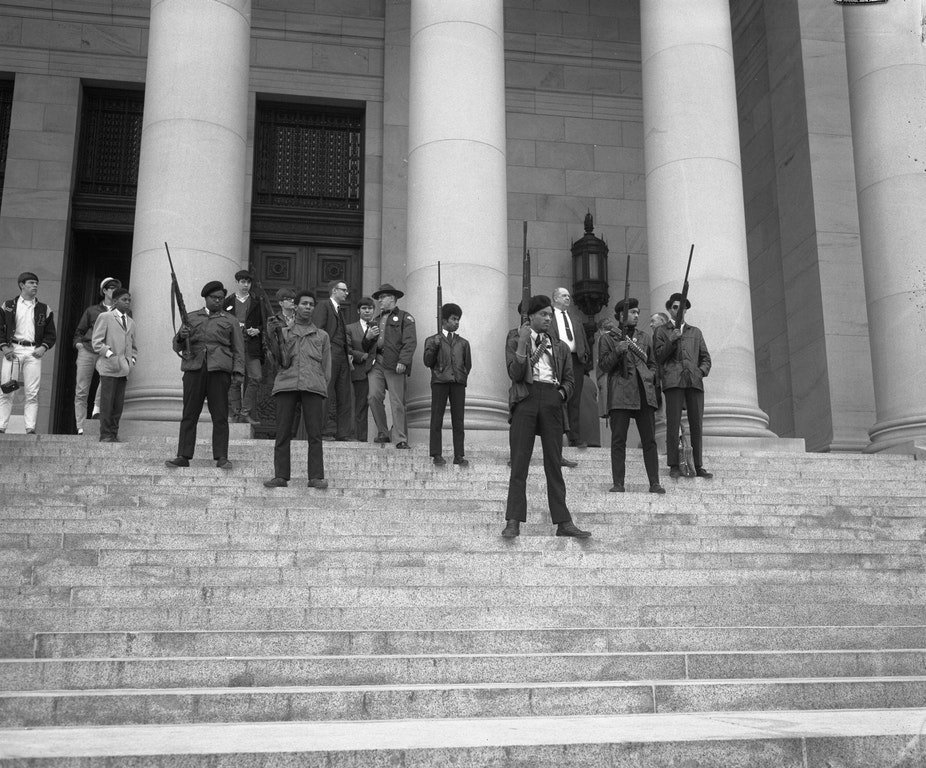 They are standing on the state Capitol steps protesting a proposed law limiting the ability to carry firearms in a “manner manifesting an intent to intimidate others,” 1969. 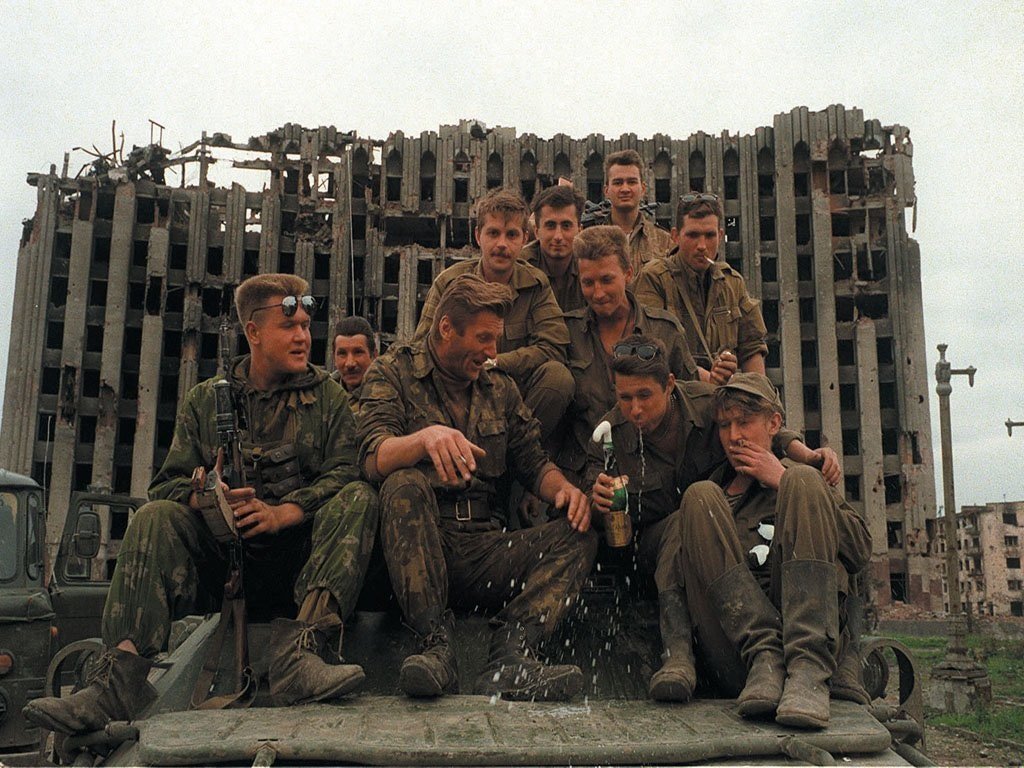 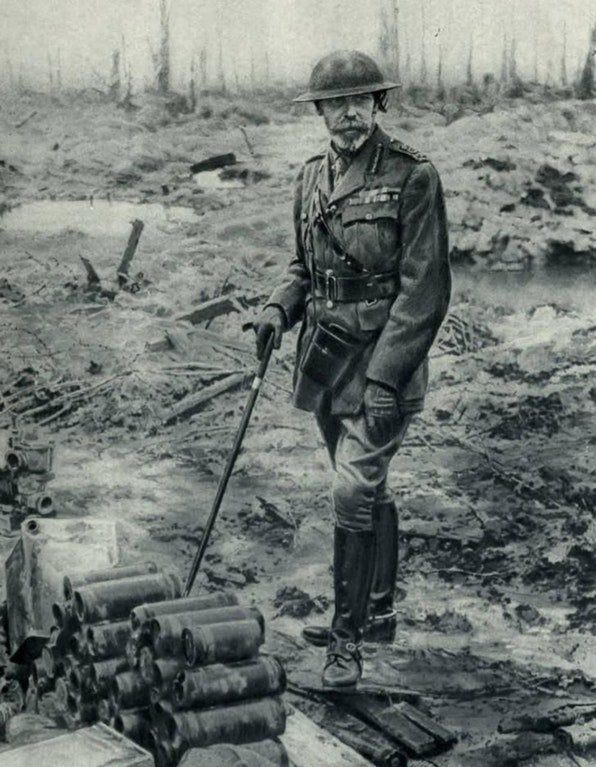 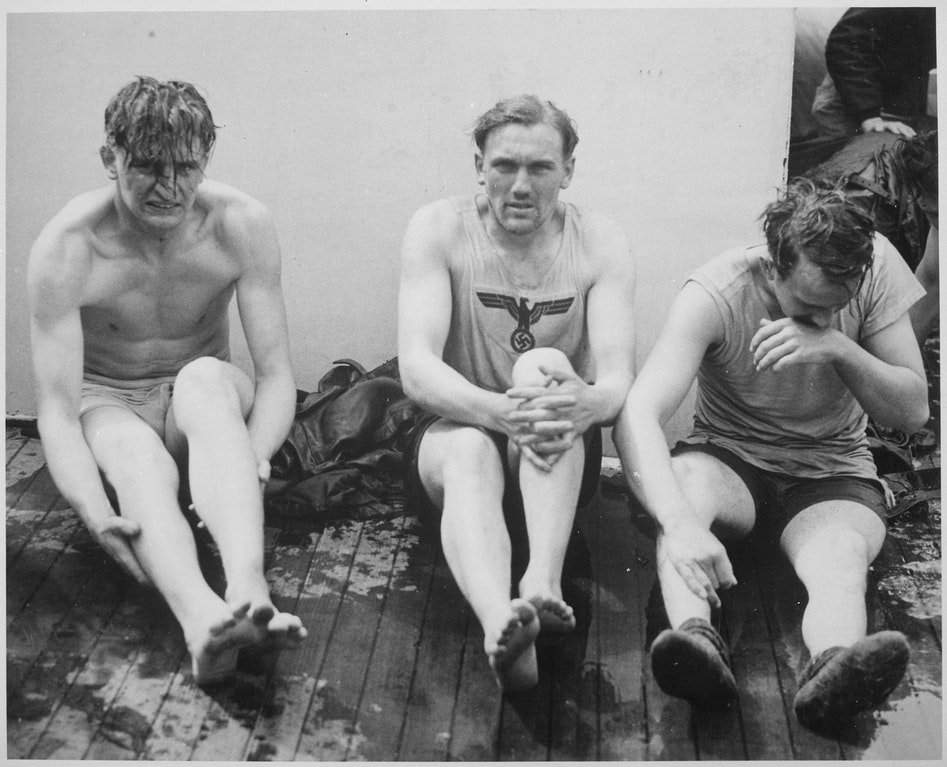 Three captured German U-boat seaman on the deck of USCGC Spencer (WPG-36) after being pulled from the North Atlantic when their U-Boat, U-175, was sunk attempting to attack Convoy HX-233, April 17, 1943. 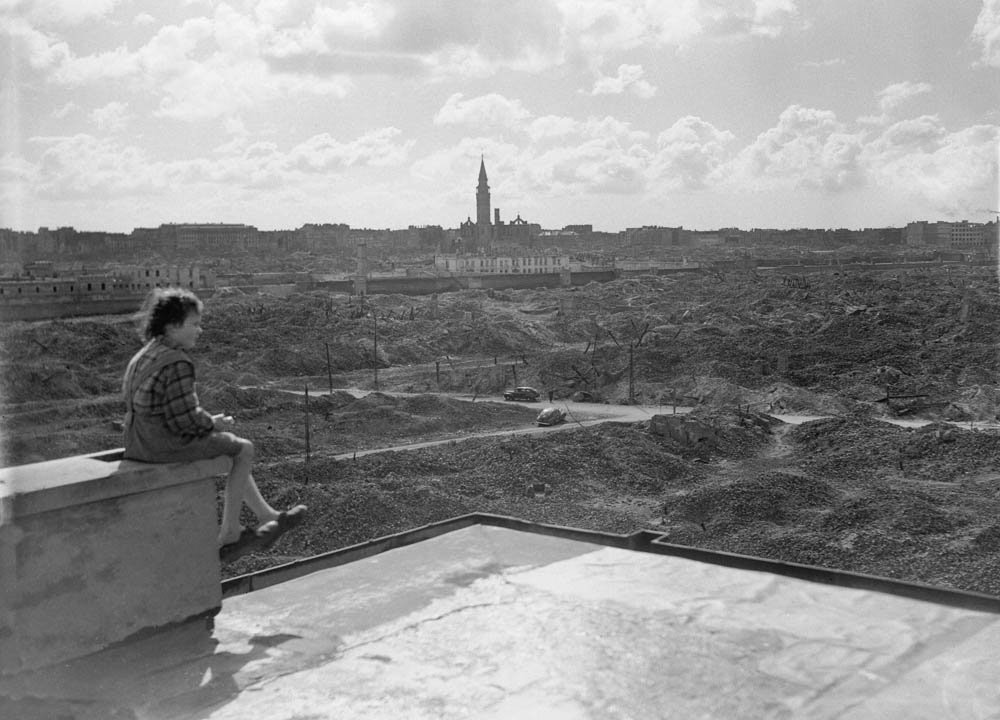 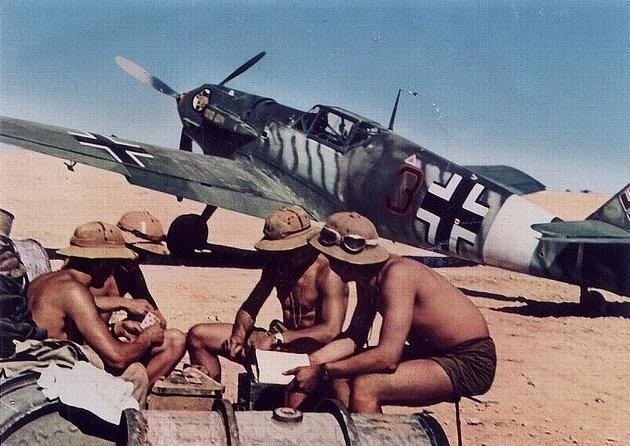 17. All elected members of the labor party in Australia’s inaugural parliament, 1901. 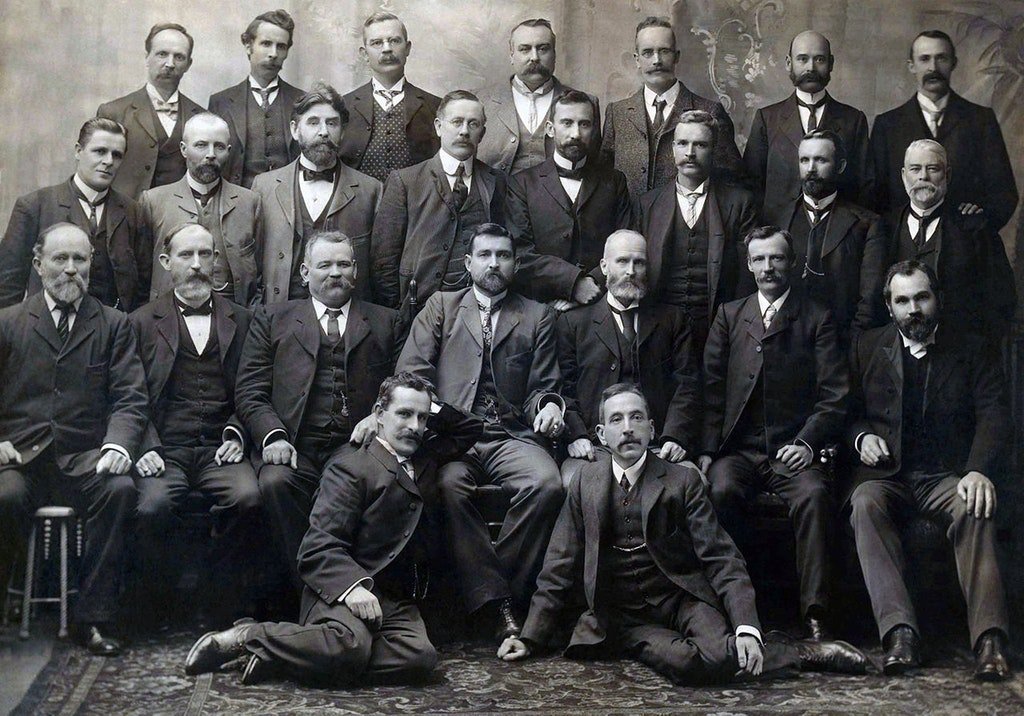 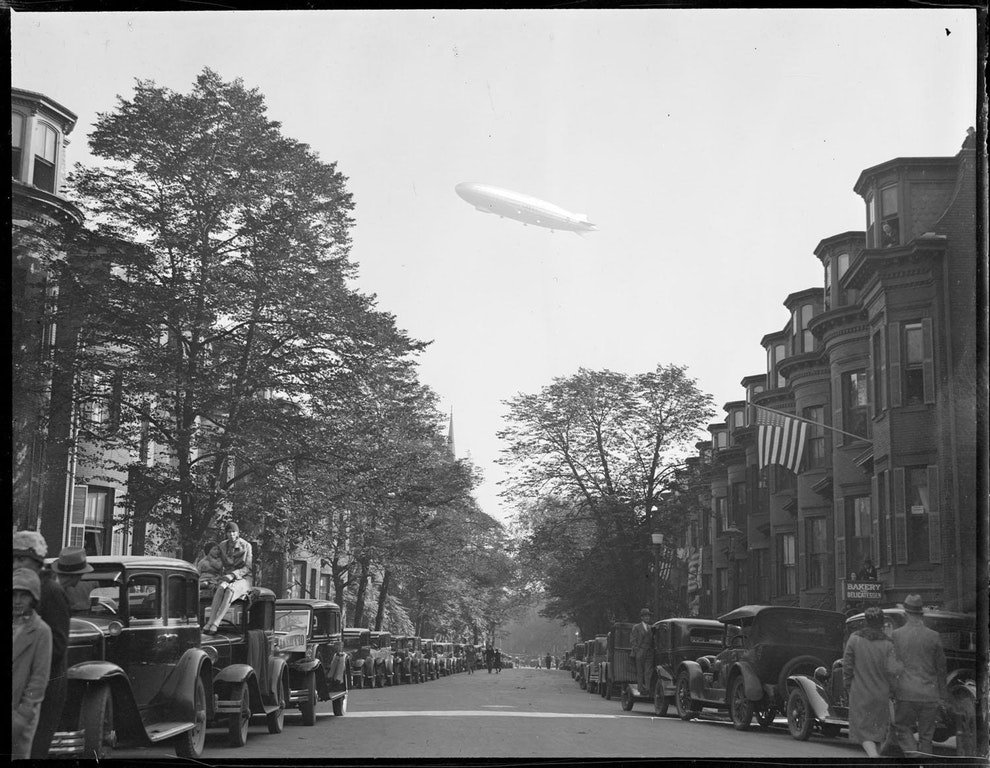 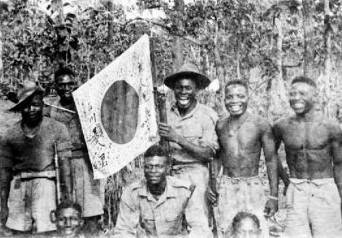 20. A U.S. soldier offers his hand to a woman leaving a cave where she had hidden with her child during the battle between Japanese and American forces, Saipan, 1944. 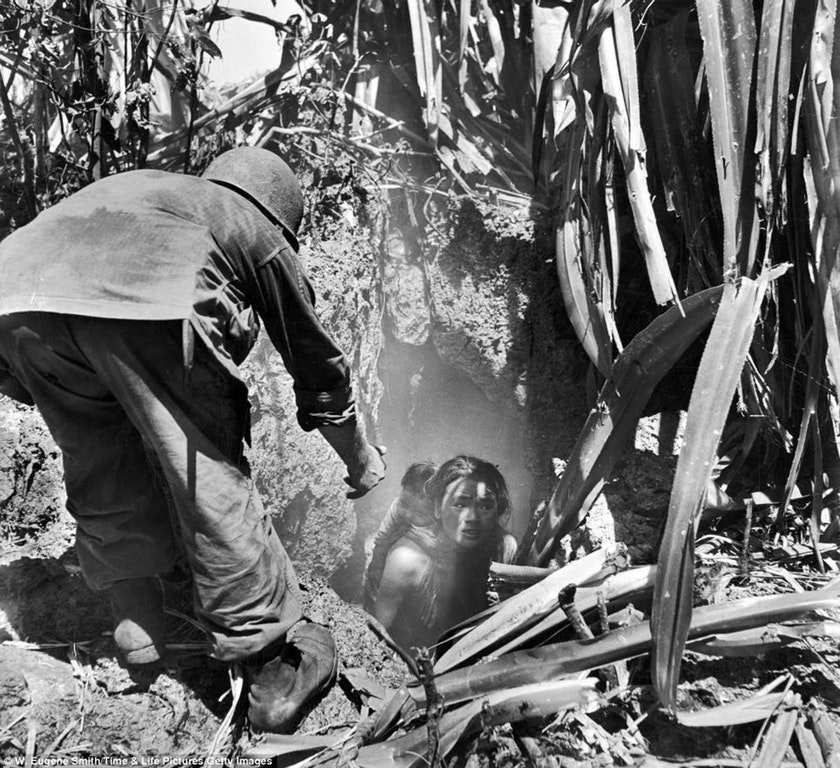