1. Eddie” The Eagle” Edwards soars above a roaring crowd at the 1992 Calgary Winter Olympics. 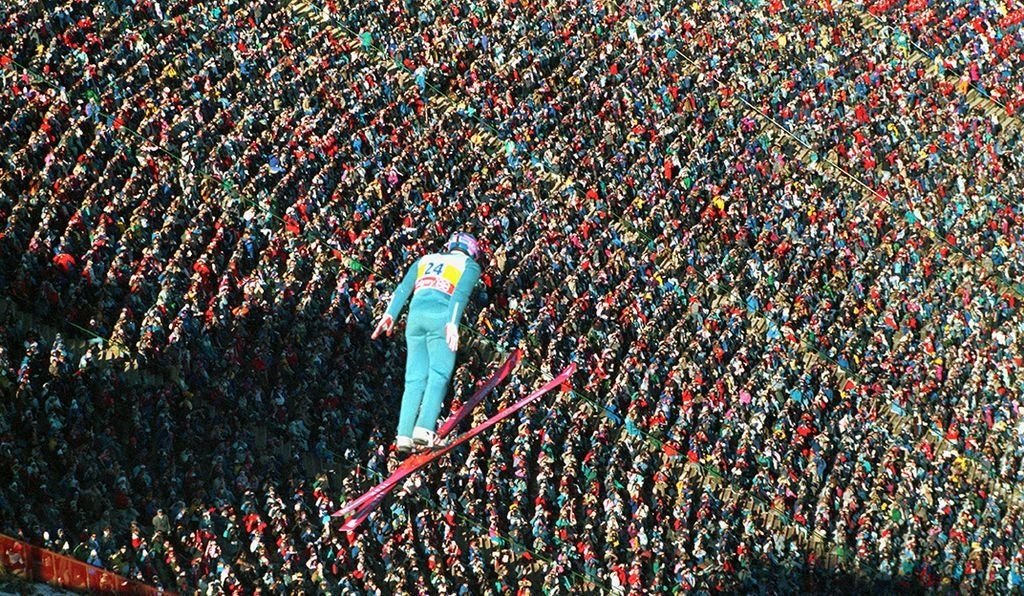 2. Cow shoes used by moonshiners in the Prohibition days to disguise their footprints, 1924. 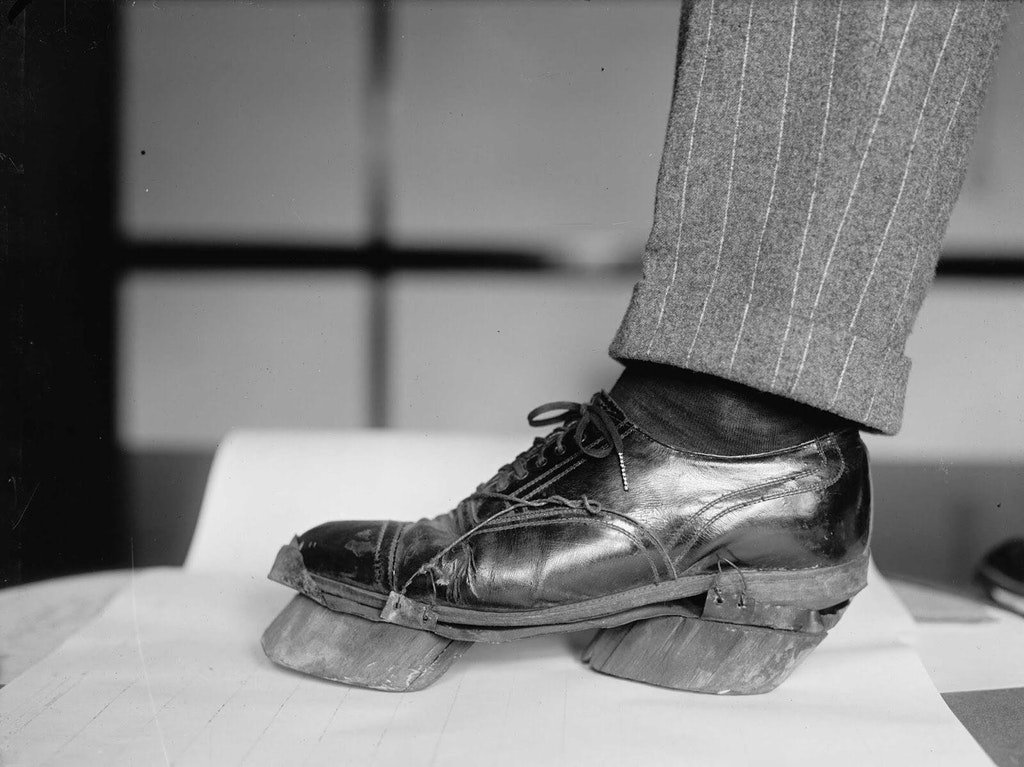 3. Residents of West Berlin show children to their grandparents who reside on the eastern side, 1961. 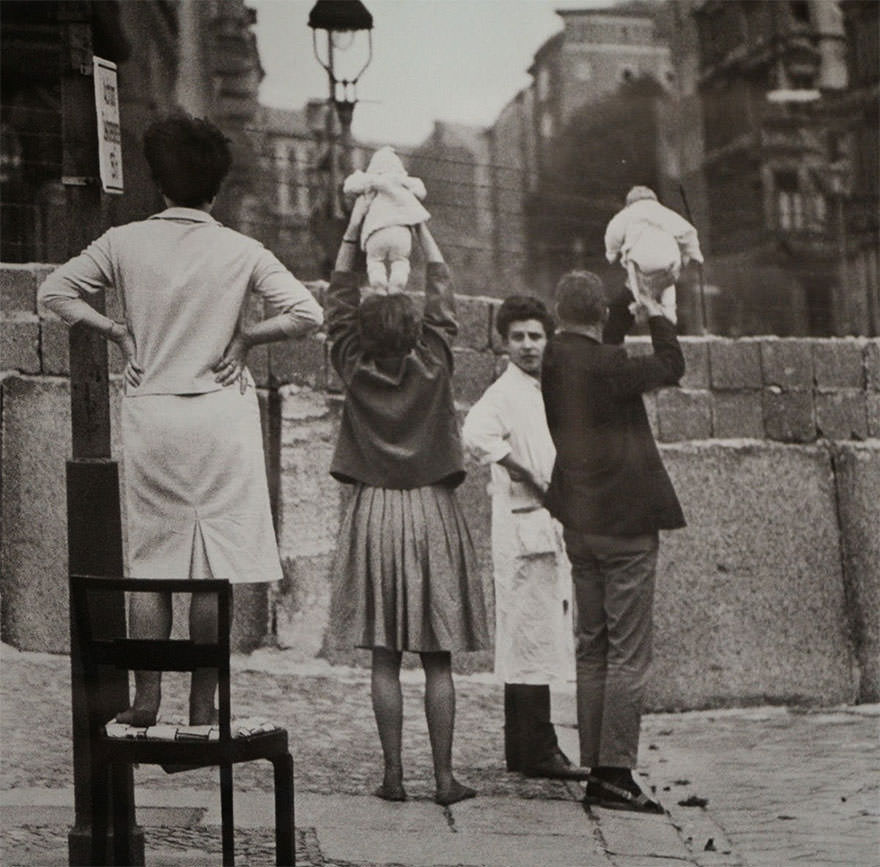 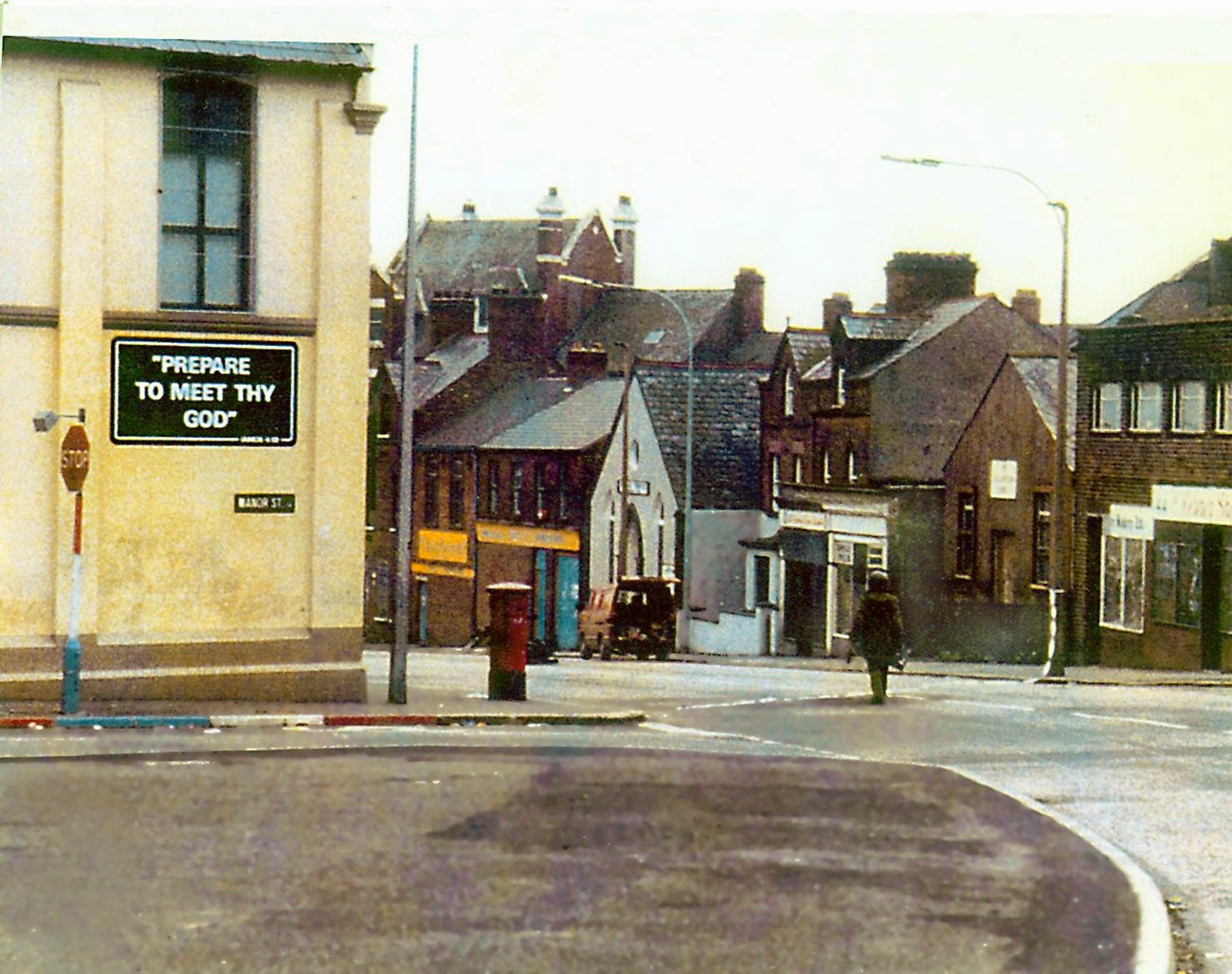 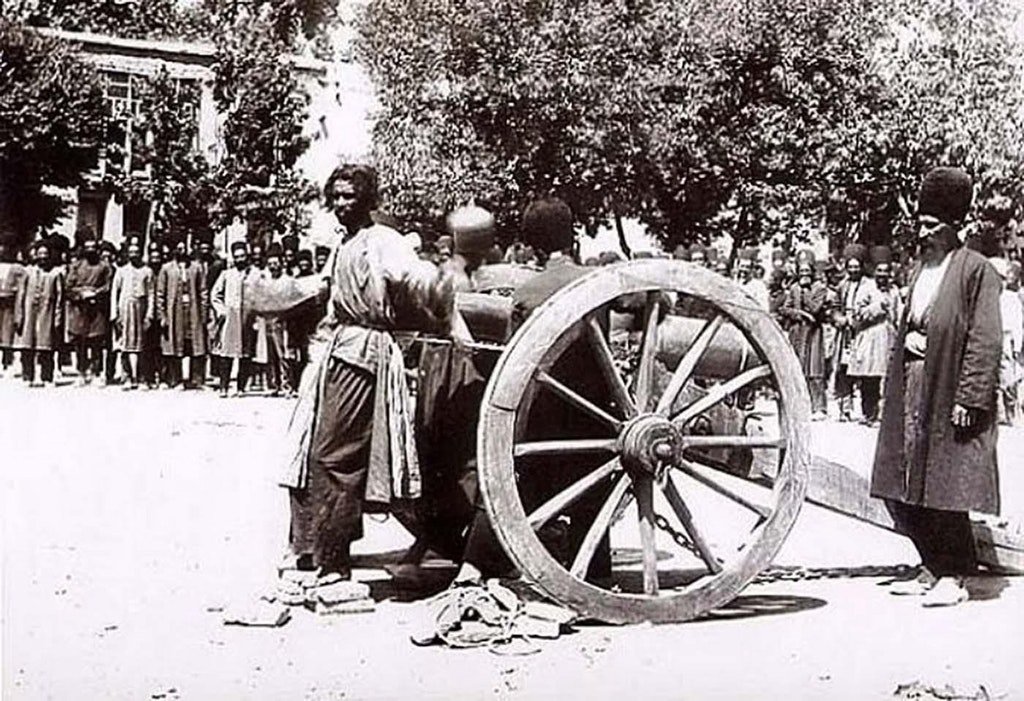 6. A Croatian soldier and his darling, saying farewell to each other, 1995. 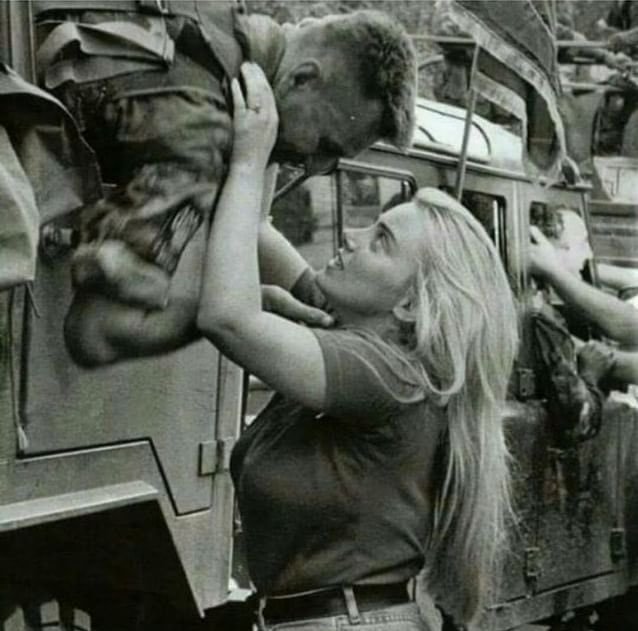 7. Walter Cronkite of CBS interviewing Professor Mai of the University of Hue in Vietnam, February 20, 1968. 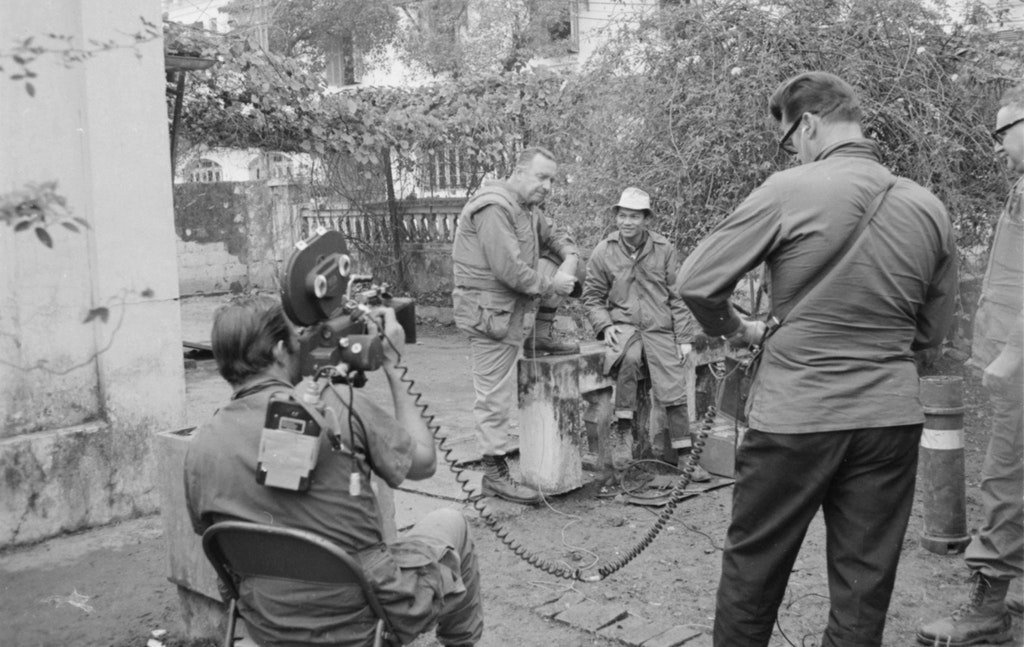 8. Danuta Danielsson, a Jew whose mother survived Auschwitz, hitting a skinhead during a march in the Swedish town of Växjö, 1985. 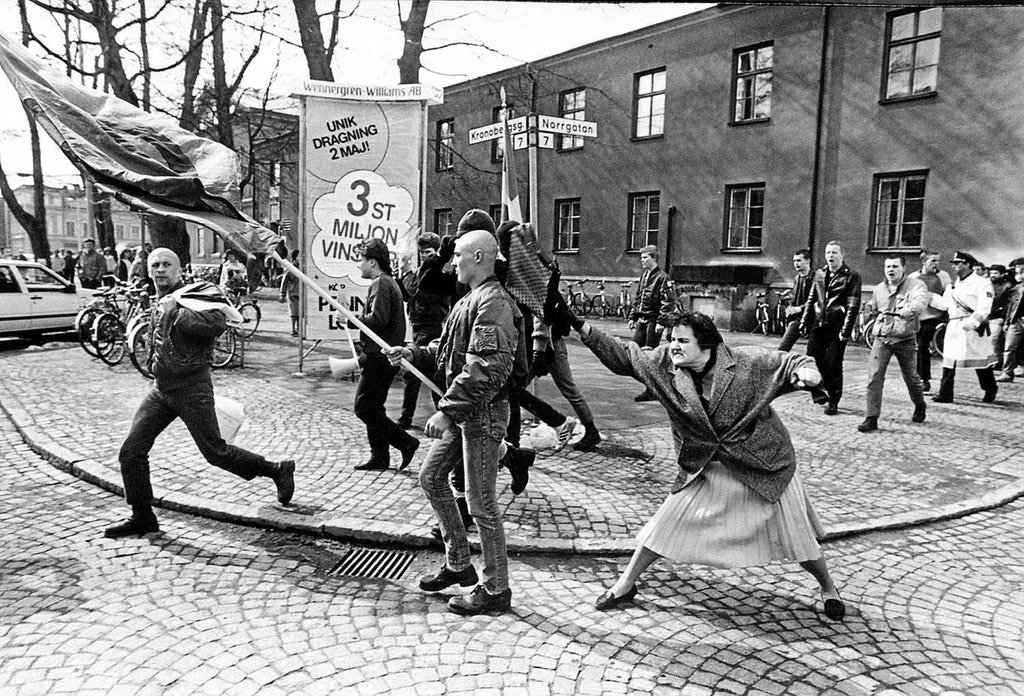 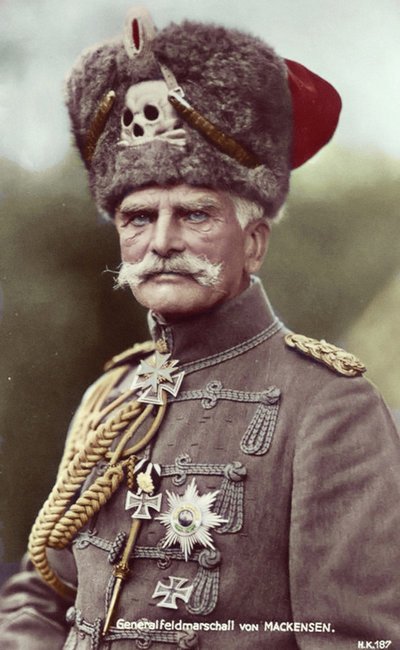 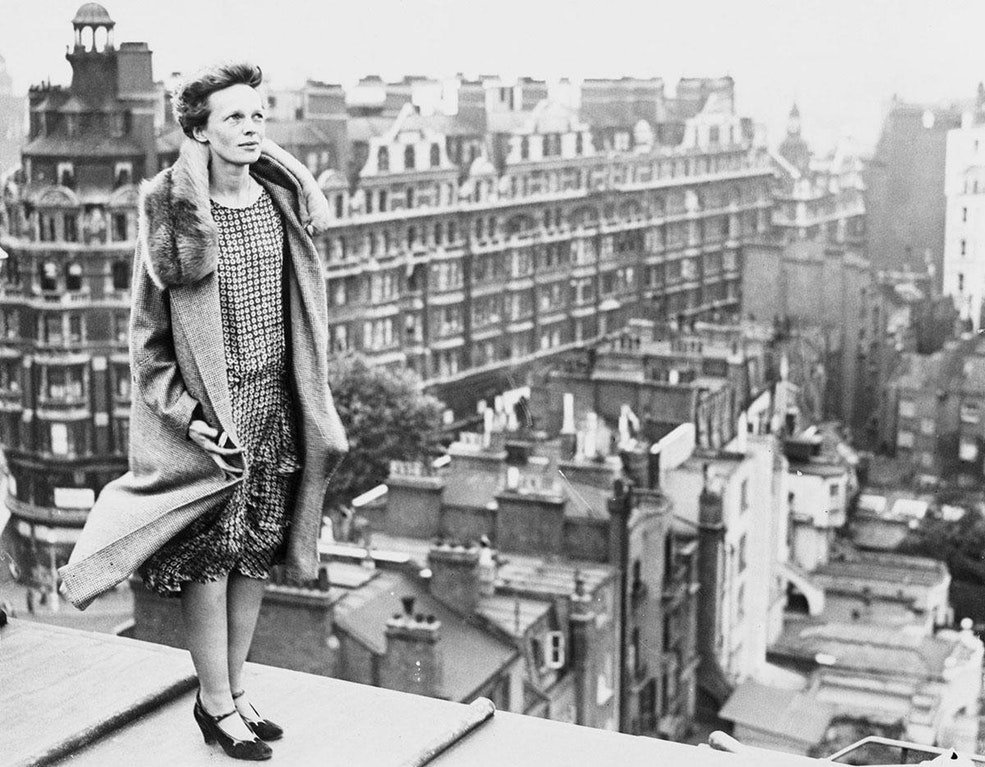