1. A Ukrainian immigrant celebrating the occasion of Stalin’s death, 1953. 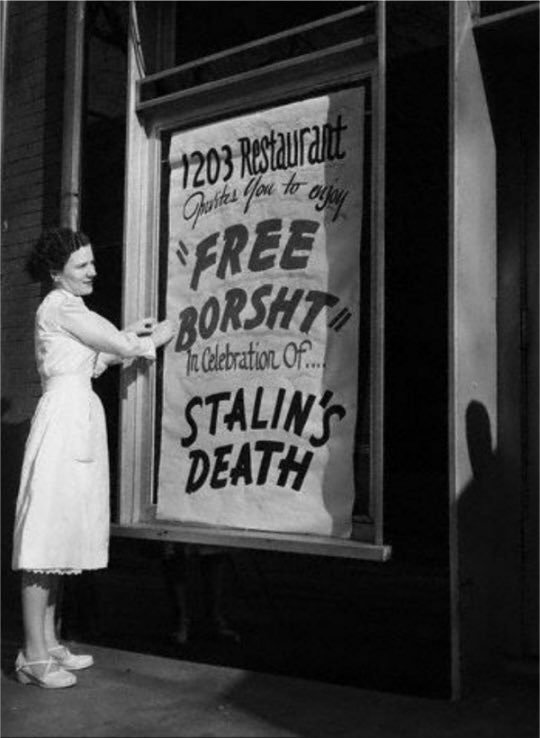 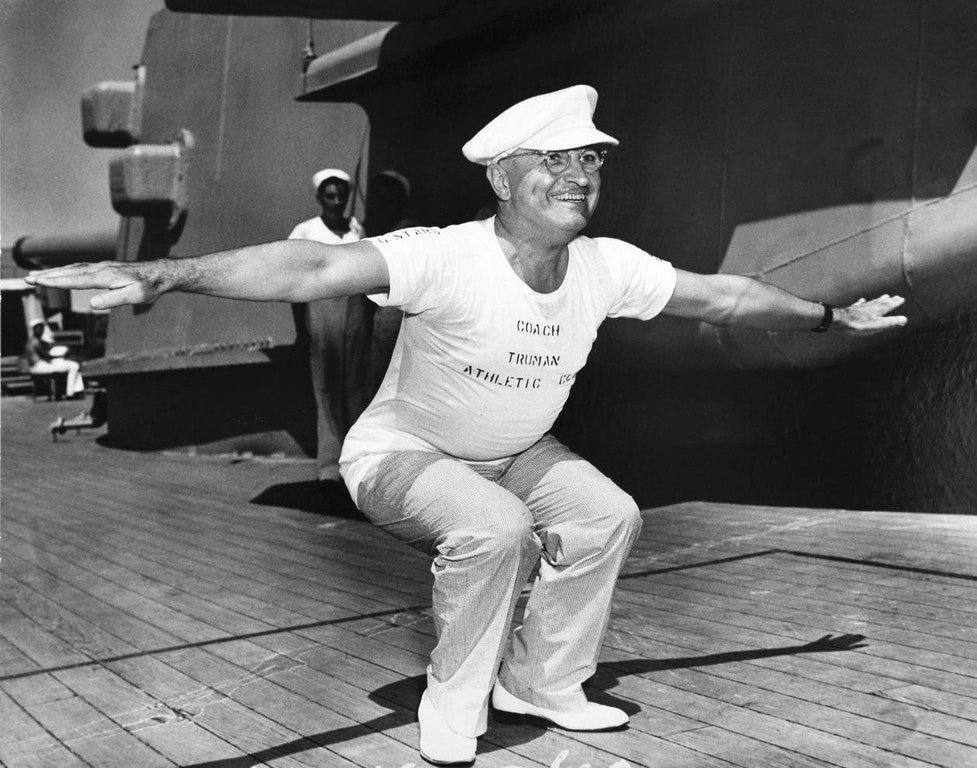 He is wearing a shirt that reads “Coach Truman, Athletic Department”, leads exercises on the deck of the USS Missouri on his return trip to Washington from Brazil, 1947.

3. Senad Medanovic, the sole survivor of a massacre finds his home in ruins after the Bosnian army recaptured his village from Serb forces. 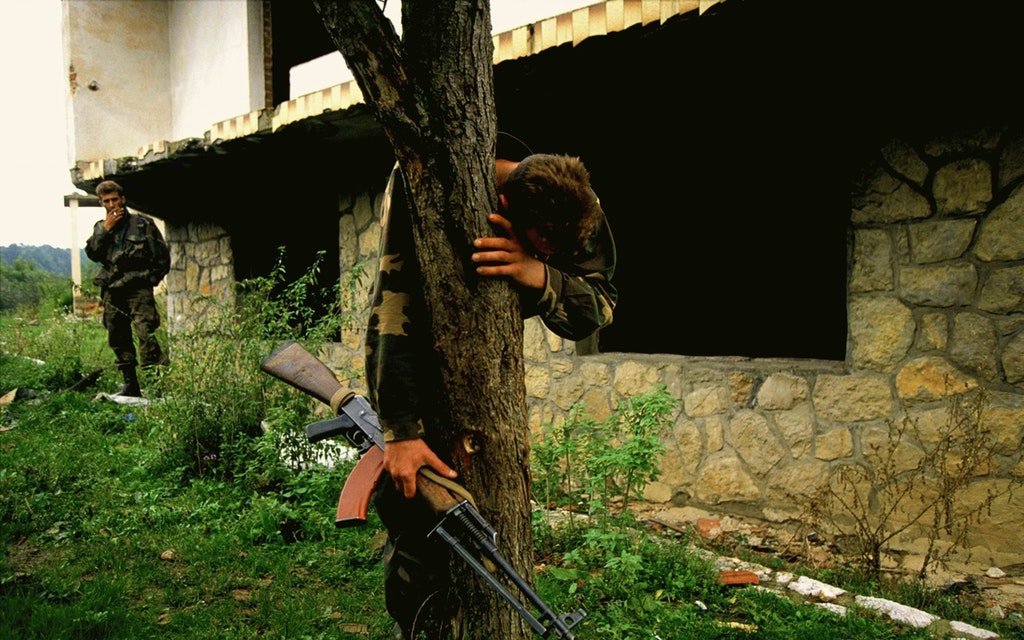 He is standing on what is believed to be a mass grave of sixty-­nine people, including his family, Bosnia, 1995. 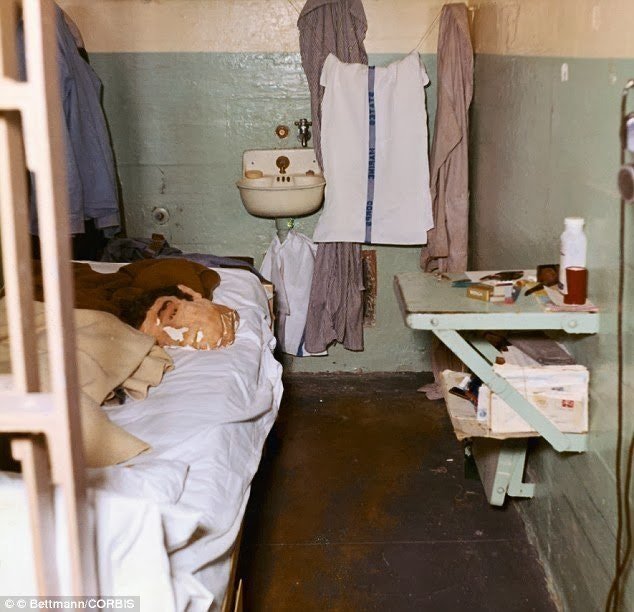 Dummy head used by John Anglin to fool prison guards during his escape from Alcatraz Prison. His, and his 2 companions whereabouts are still unknown, June 1962.

5. America mourns the Germans who died in the Hindenburg crash in 1937. 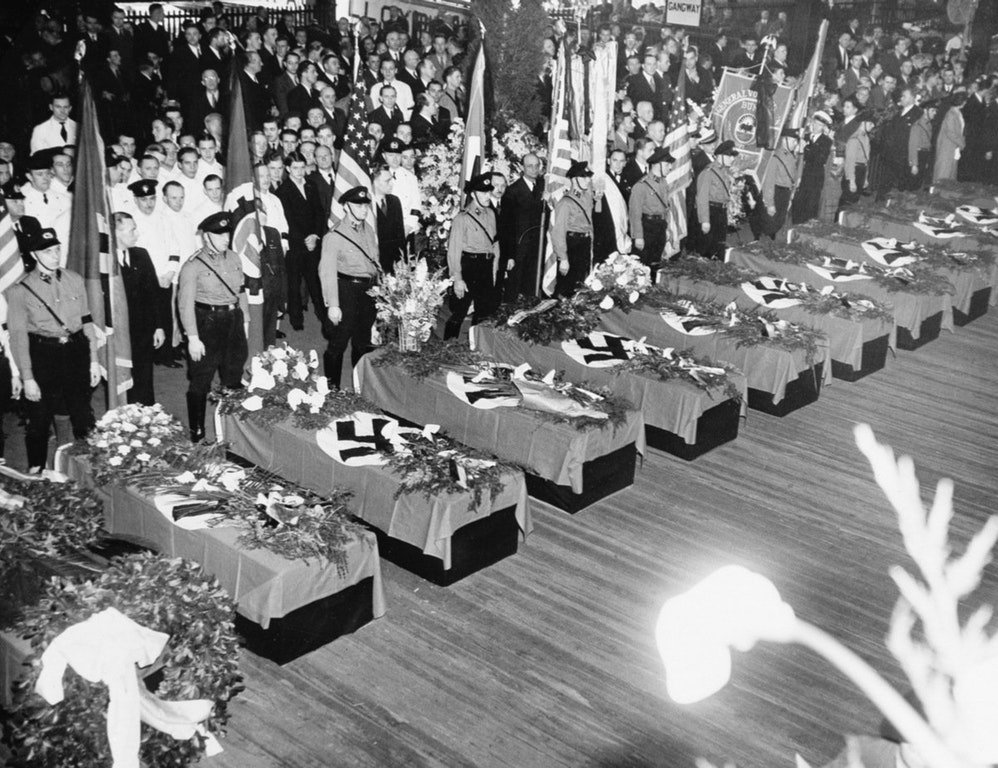 6. The ill-fated crew of Apollo I pose for a photo parody of their official crew portrait after their concerns regarding the unsafe nature of the pod are not addressed, 1967. 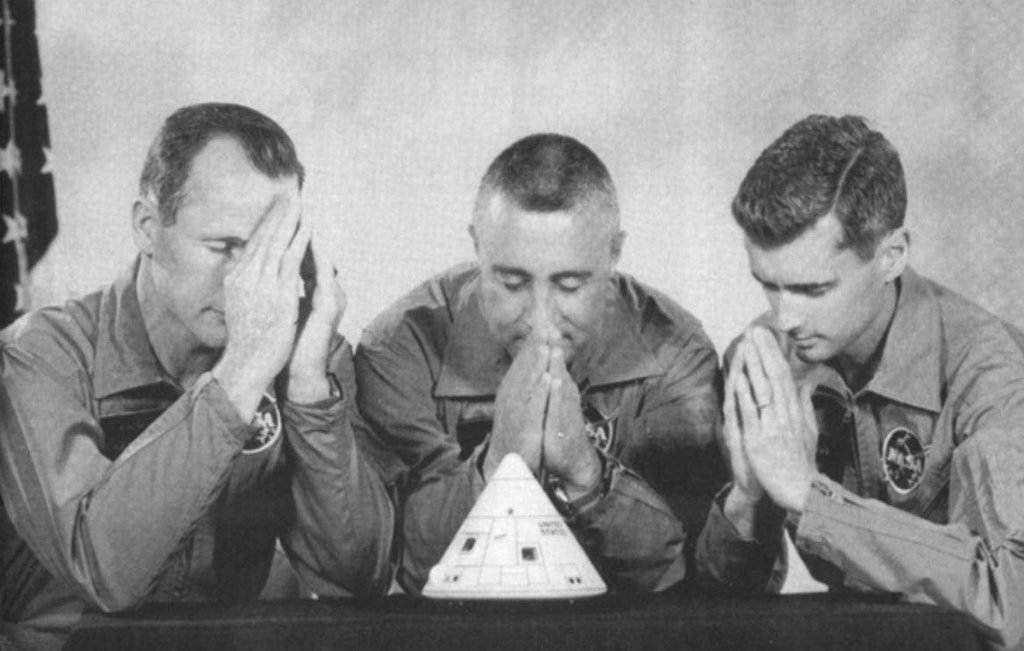 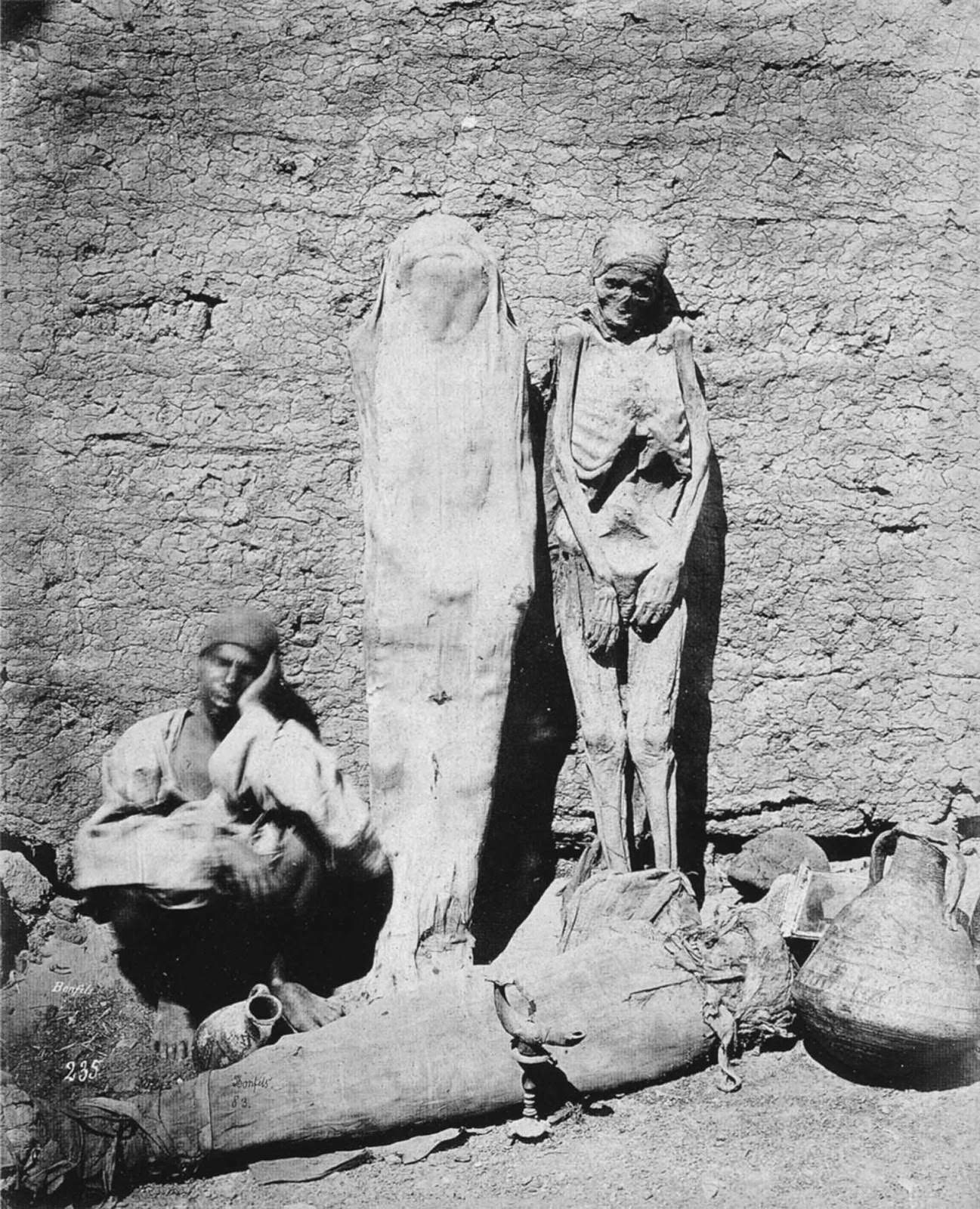 8. The Empire State Building as seen from New Jersey in 1941. 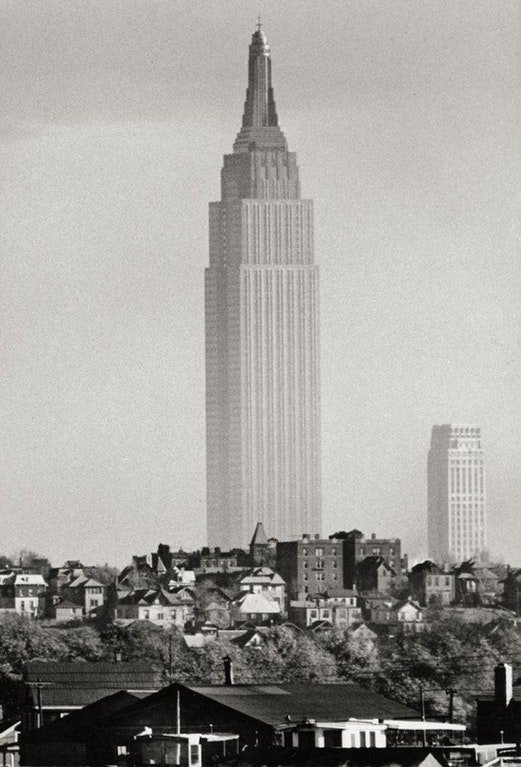 9. In honor of the death of Sir Roger Bannister here is the exact moment that he became the first human to break the 4-minute mile at the 1954 Helsinki Olympics, on May 6th, 1954. 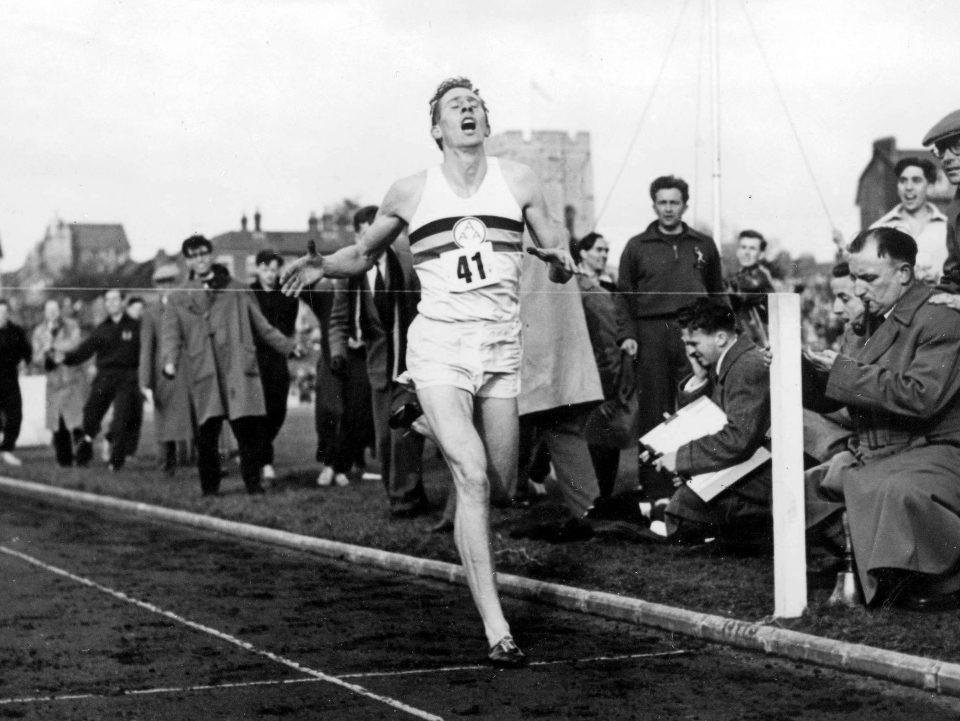 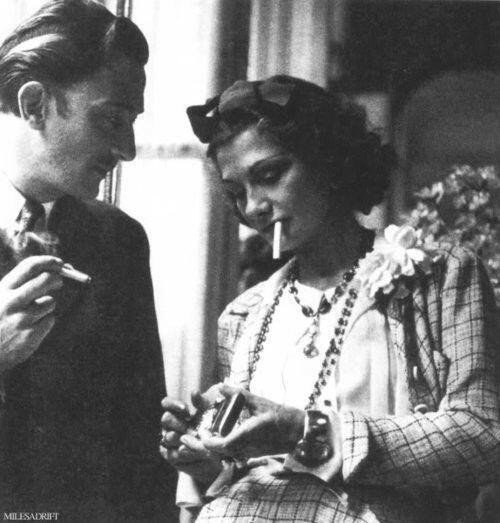