11. 8.8cm Flak 18 crews in Hamburg prepare to salute elements of the Condor Legion return from Spain, May 1939. 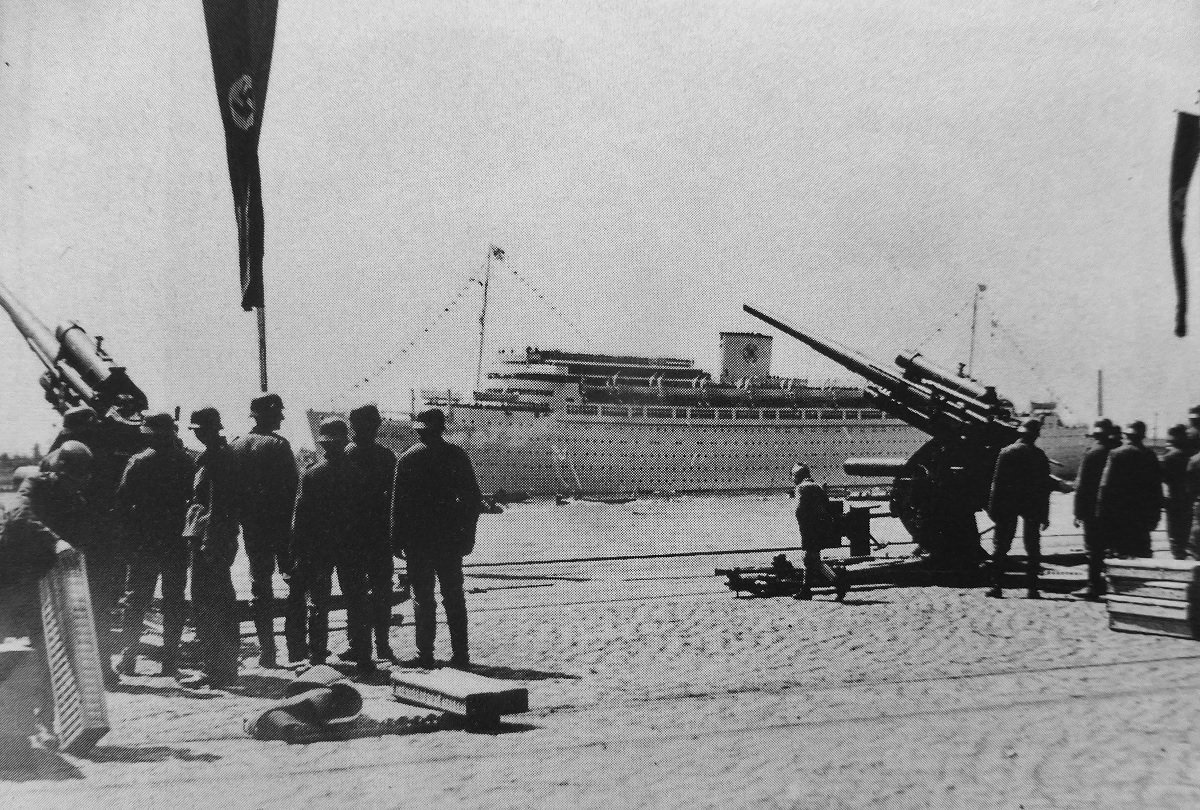 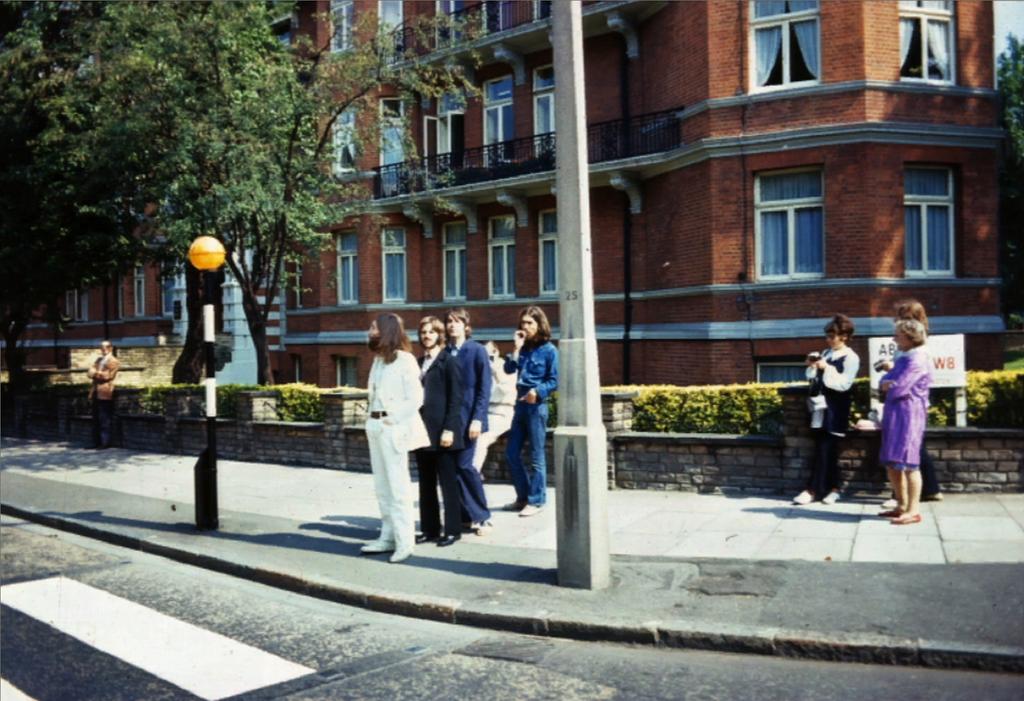 13. “Giraffe women” looking at a guard, posted at St. James’ Palace 16th century main gate, during their visit in London, 1935. 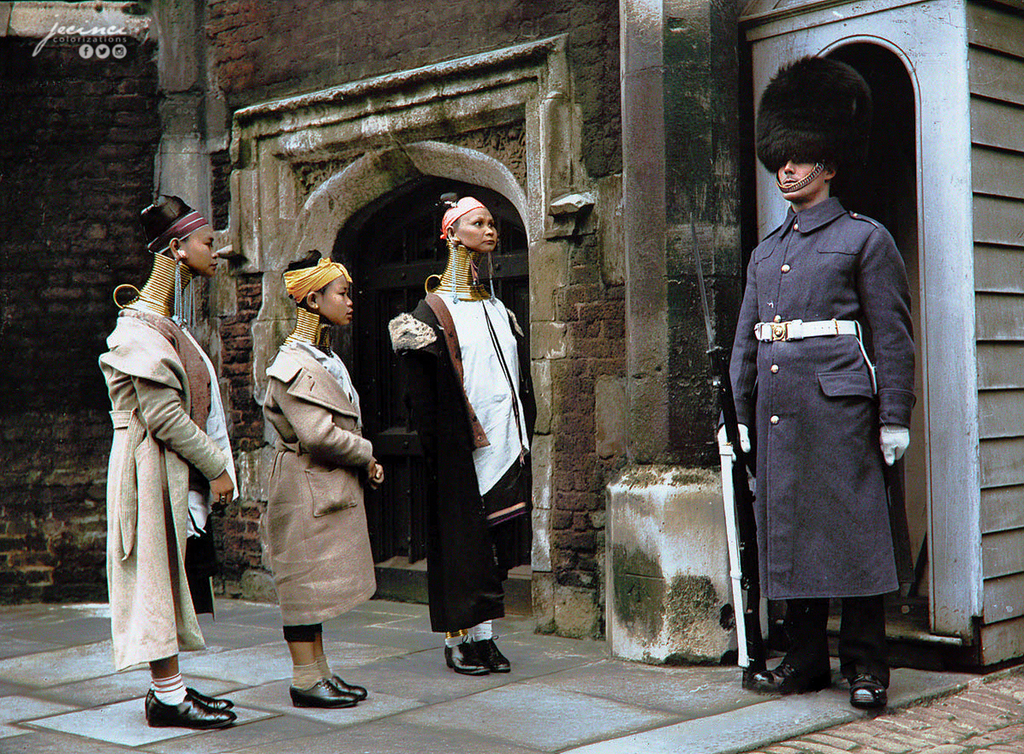 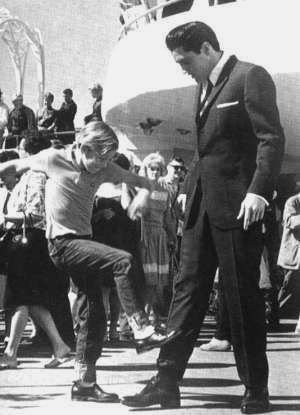 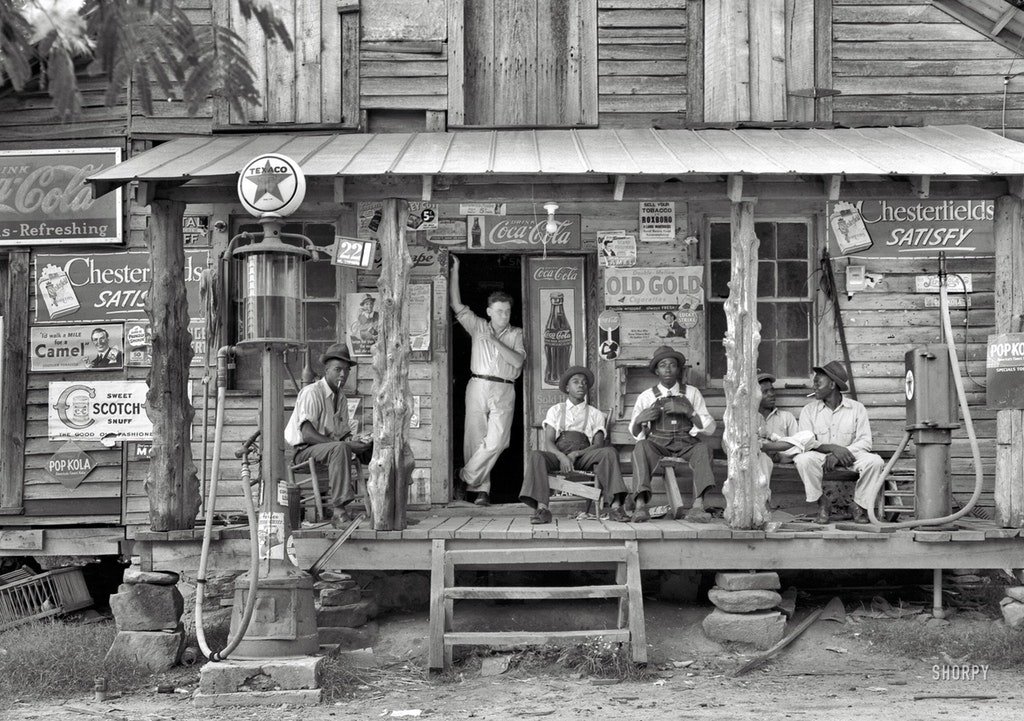 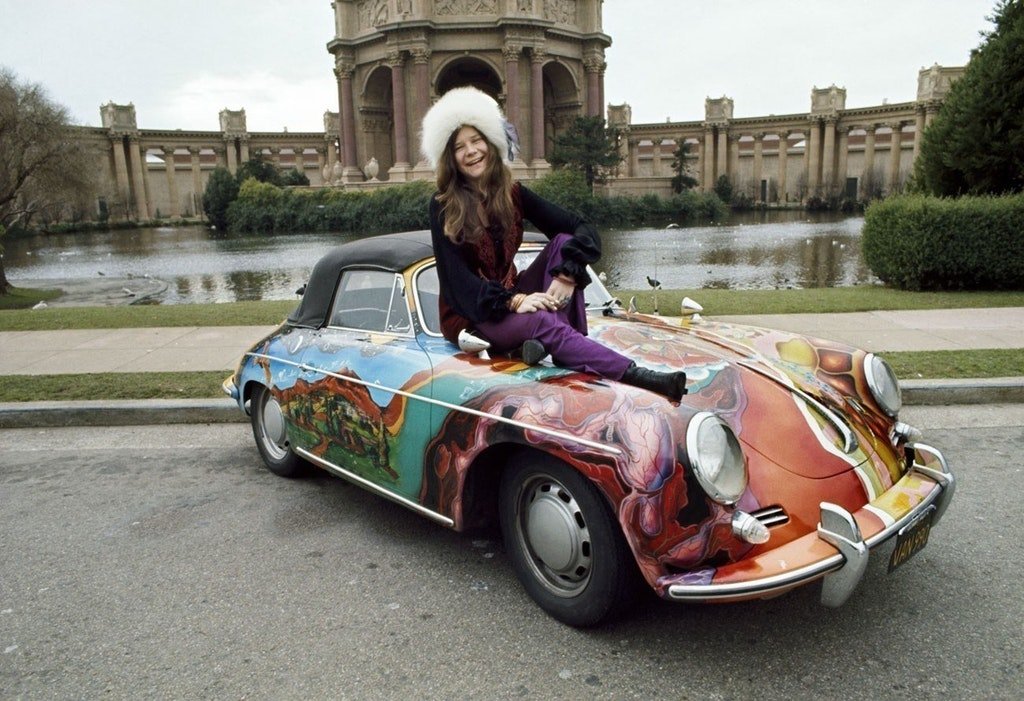 17. A 15 kiloton nuclear weapon detonates about 10km away from the cannon it was fired from at the Nevada Test Site, May 1953. 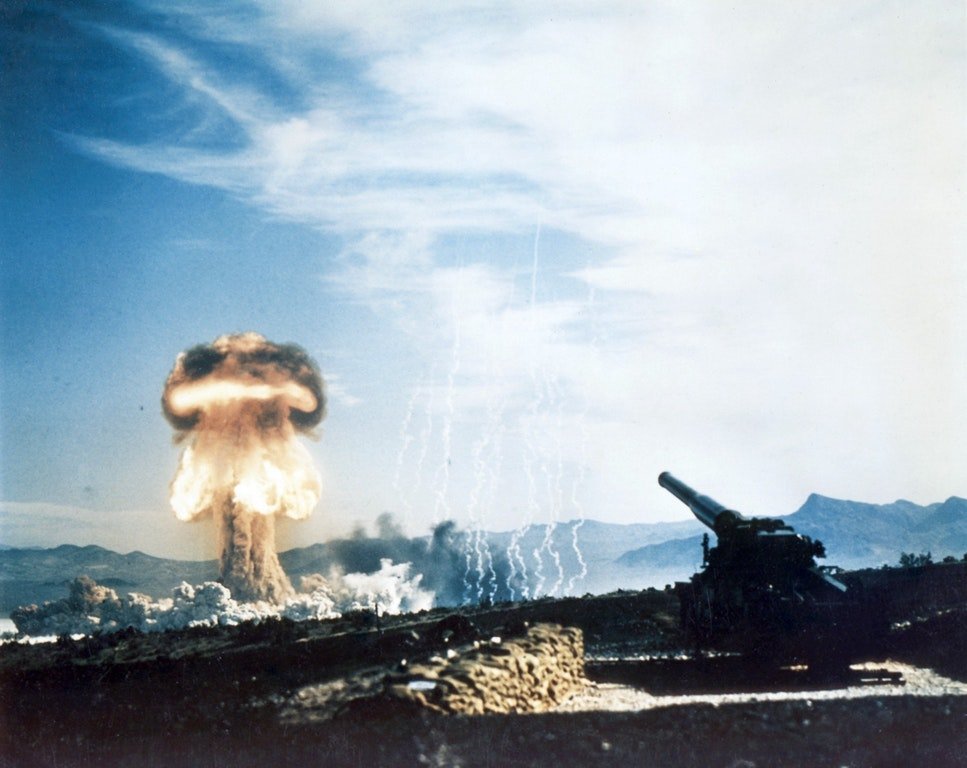 18. Liberated Russian slave laborers being rescued from a cellar after it had been set on fire by a German policeman, Osnabruck, April 7th, 1945. 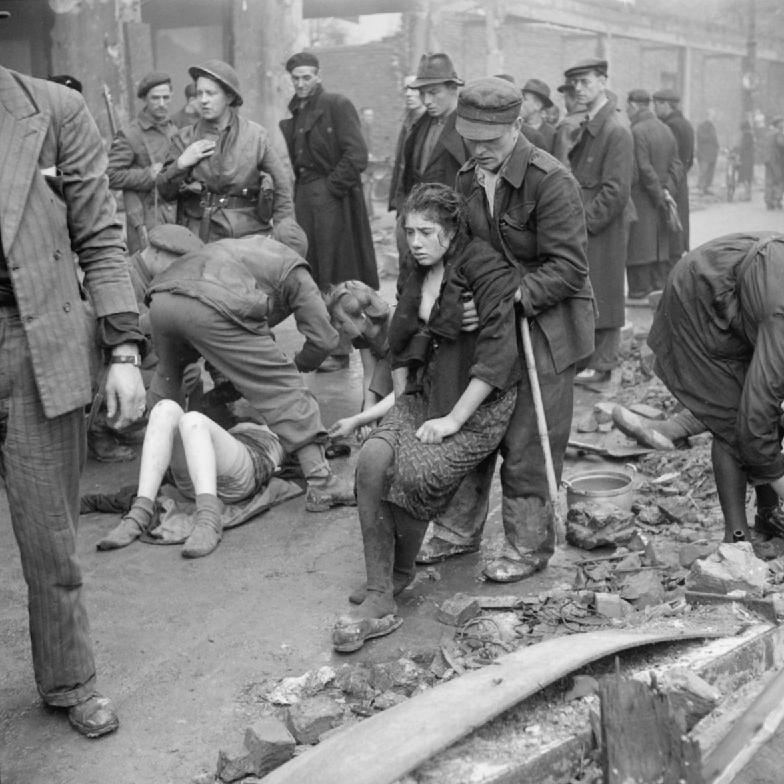 19. Flight attendant, Wang Wen Hwang leaps from a burning China Airlines plane after it undershot the runway in Manila and caught fire. 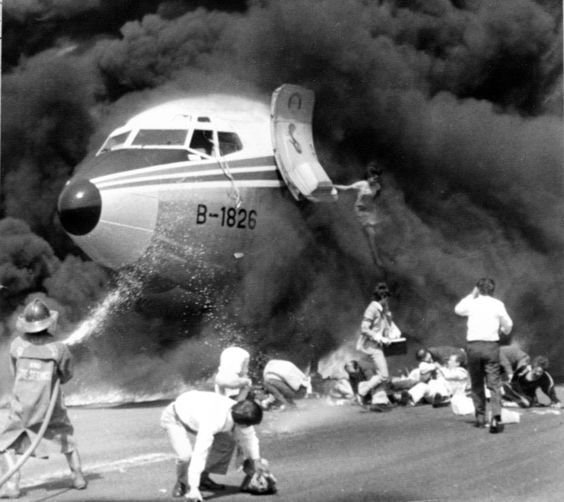 Hwang stayed on board to evacuate passengers despite her clothing catching fire, she was the last to leave the plane, Feb. 27th, 1980. 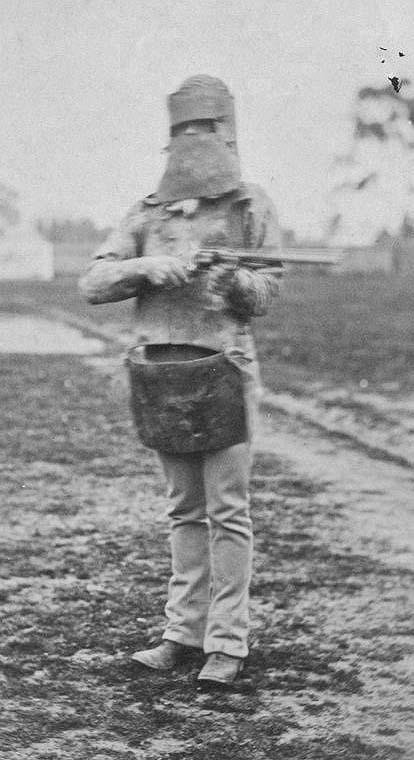