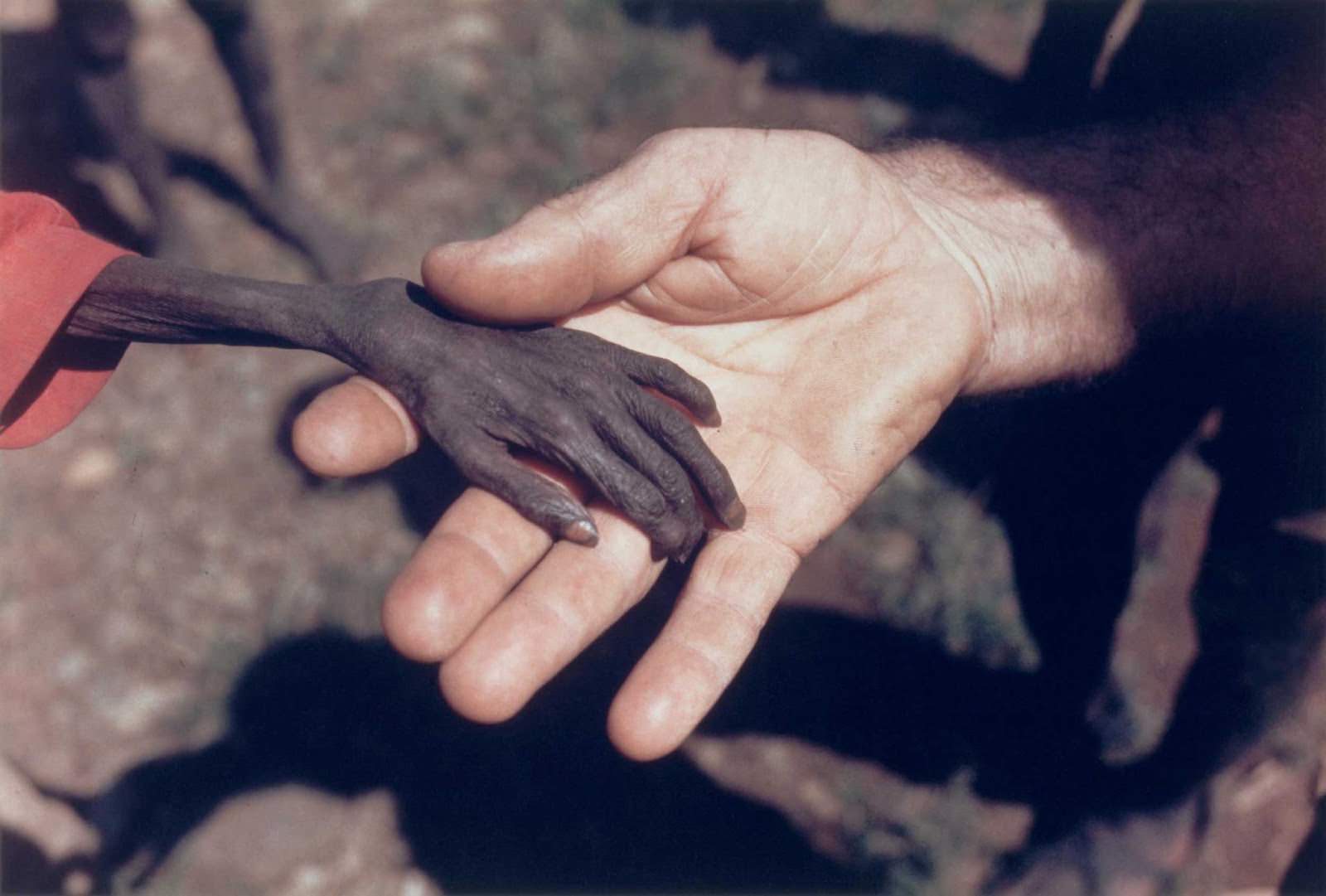 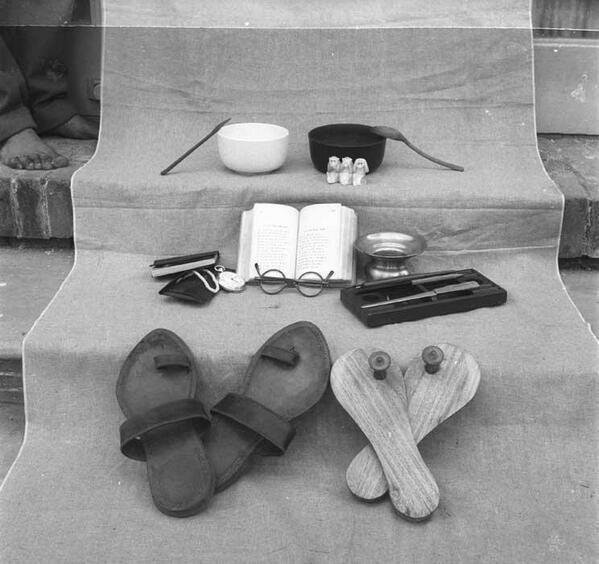 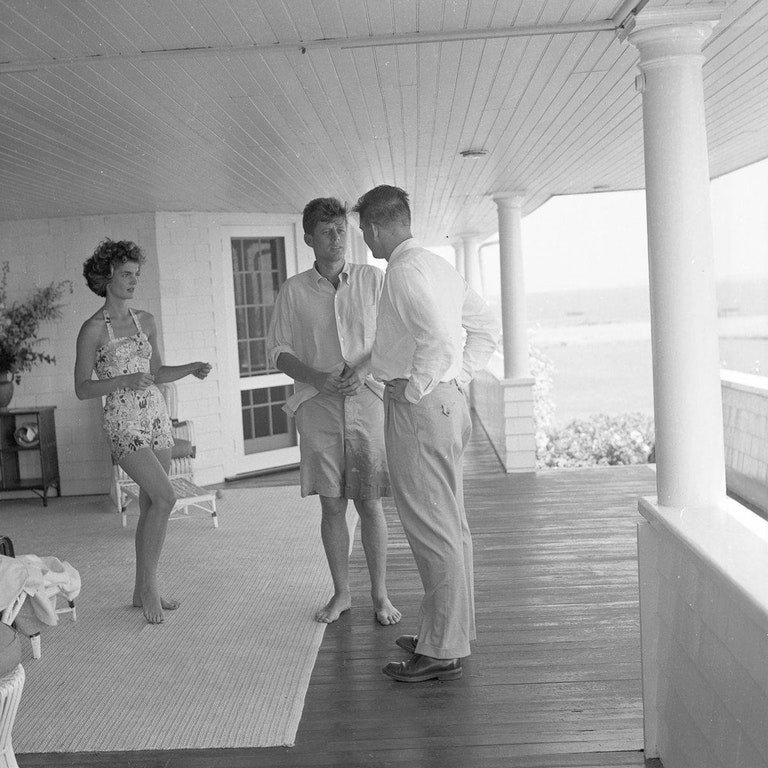 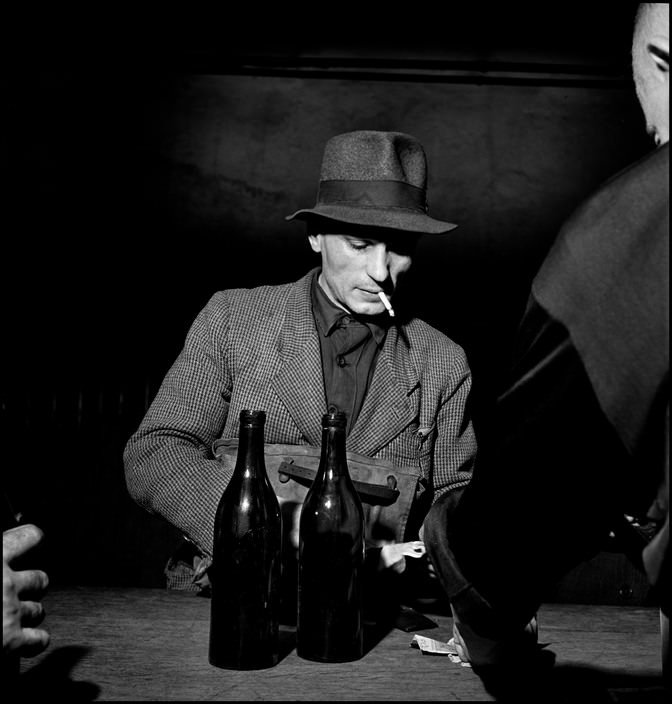 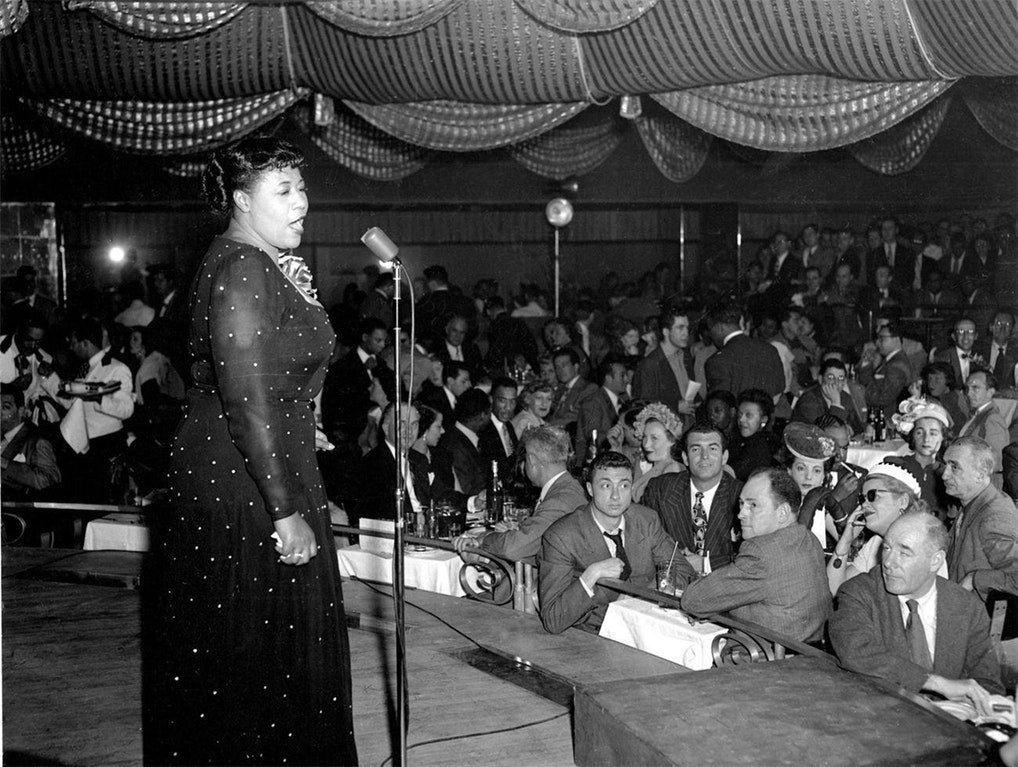 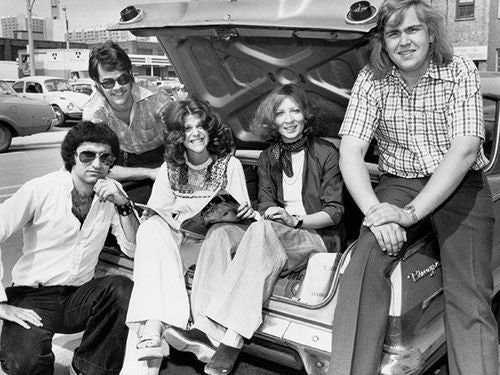 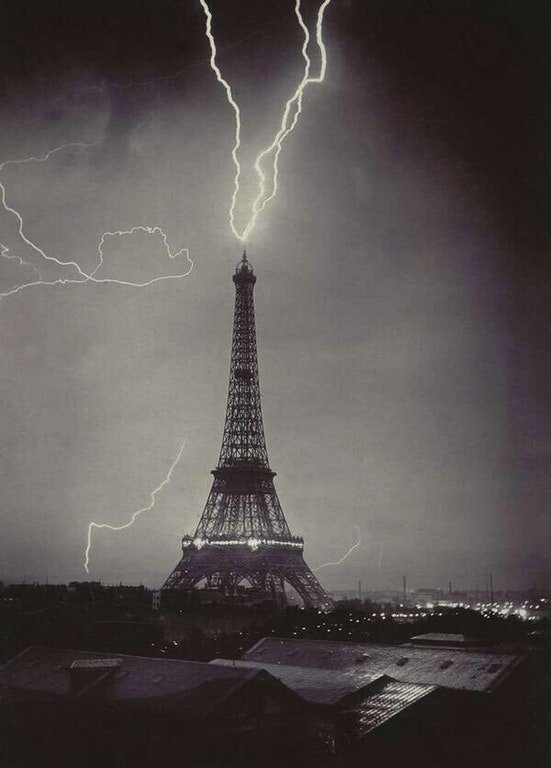 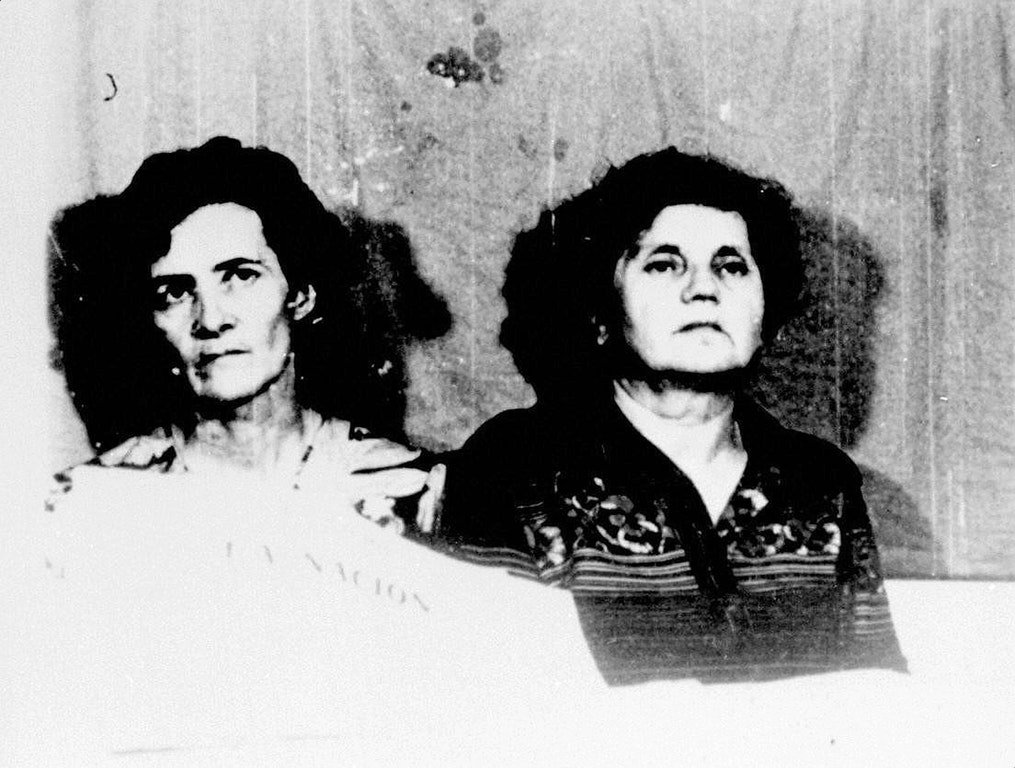 They were forced to pose with the banner of the Montoneros guerrilla group, shortly before being killed, Argentina, 1977. 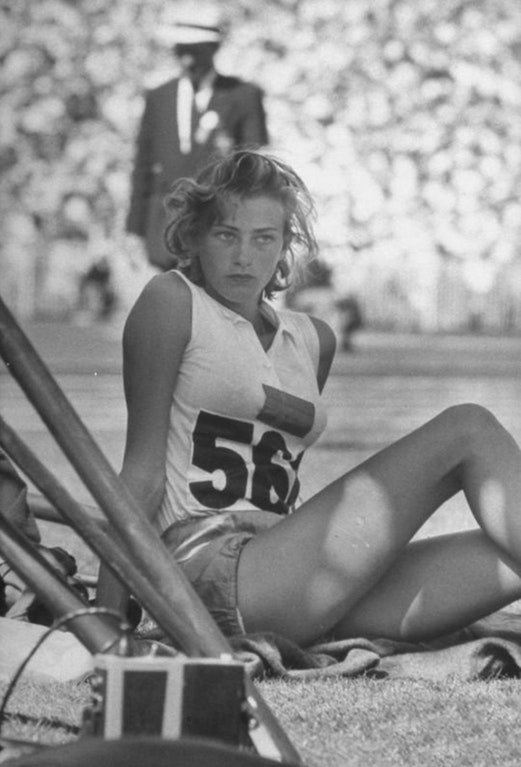