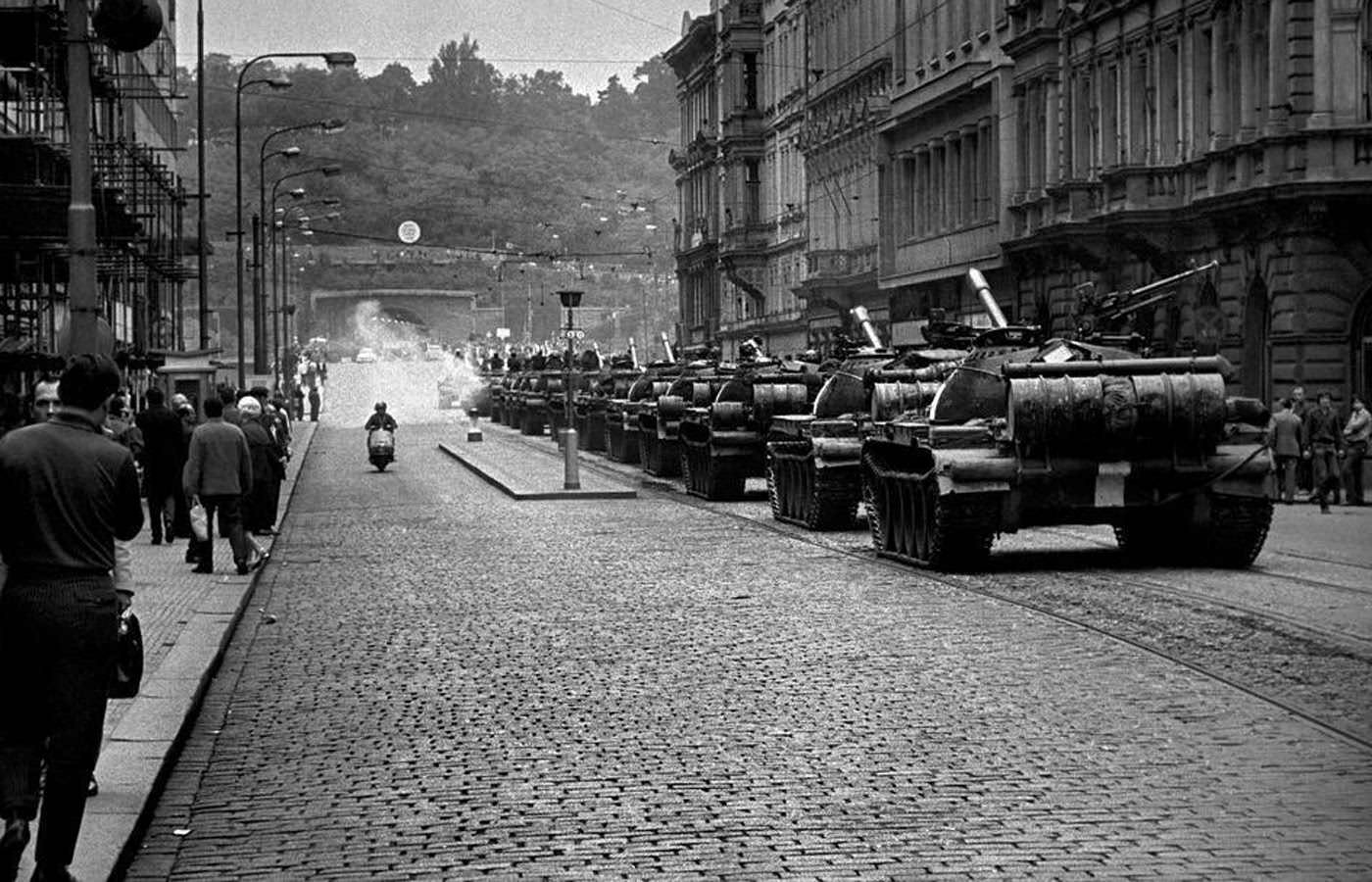 12. Aerial photo of Fort Douaumont before and after the battle of Verdun, 21 February-18 December 1916. 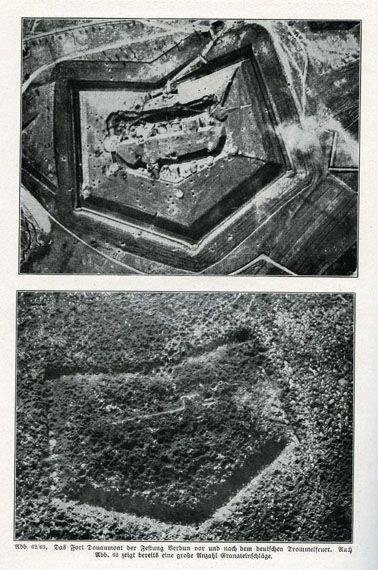 This battle was the largest and longest battle of the Great War on the Western Front between German and French armies.

13. The wreckage of the car that carried Diana, Princess of Wales, and her companion, Dodi al-Fayed, into a Paris tunnel on August 31, 1997. 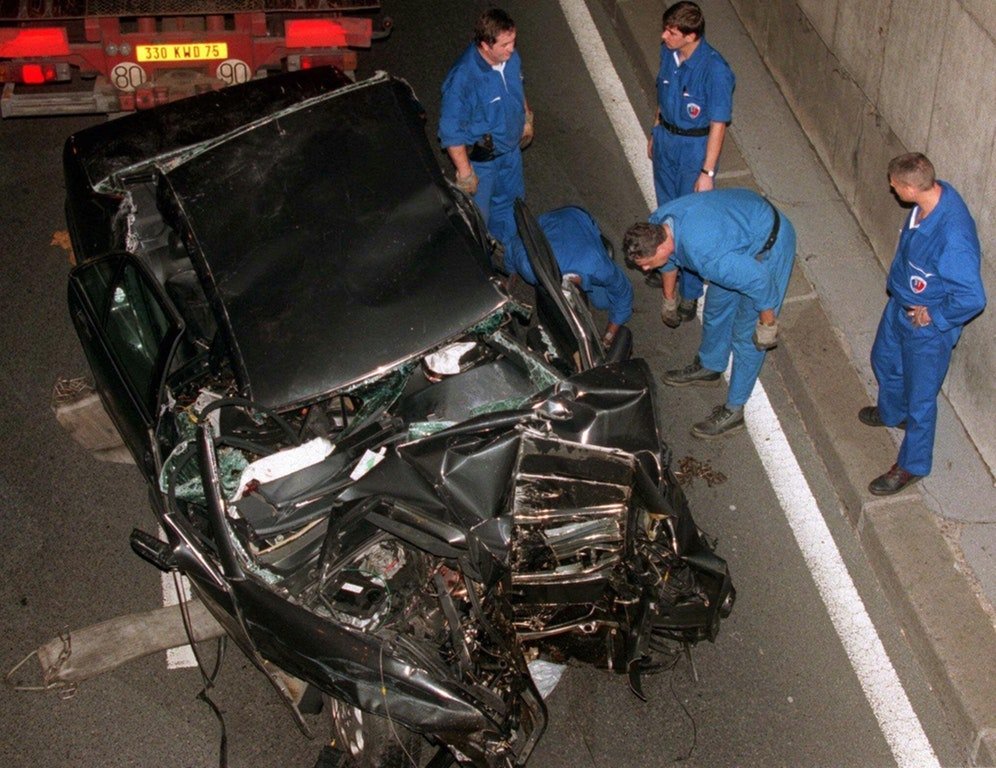 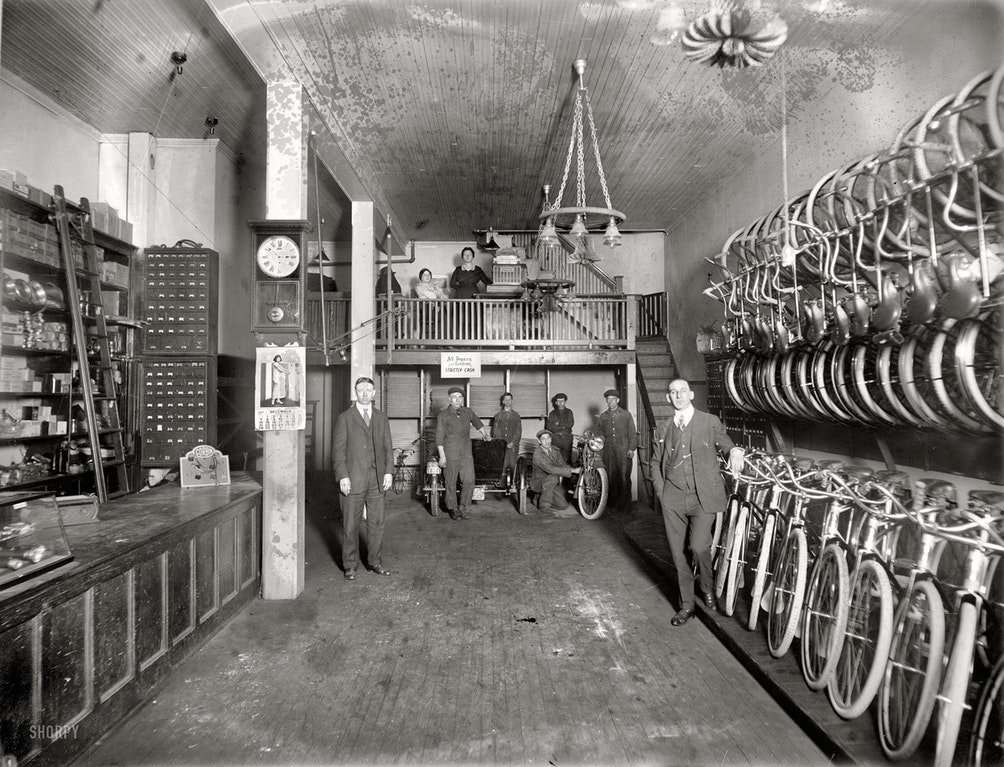 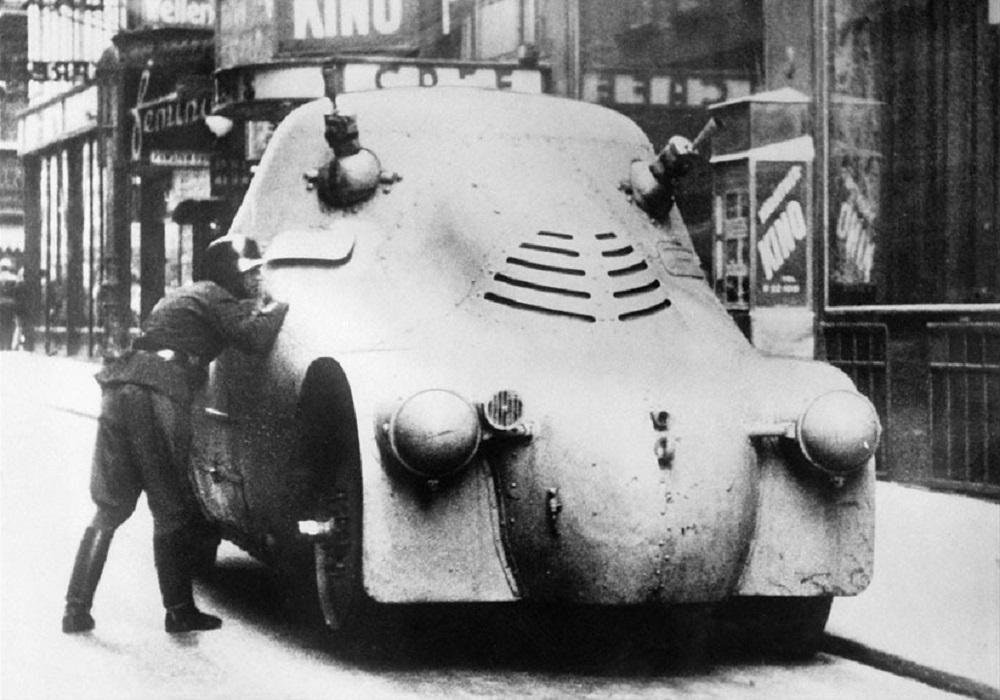 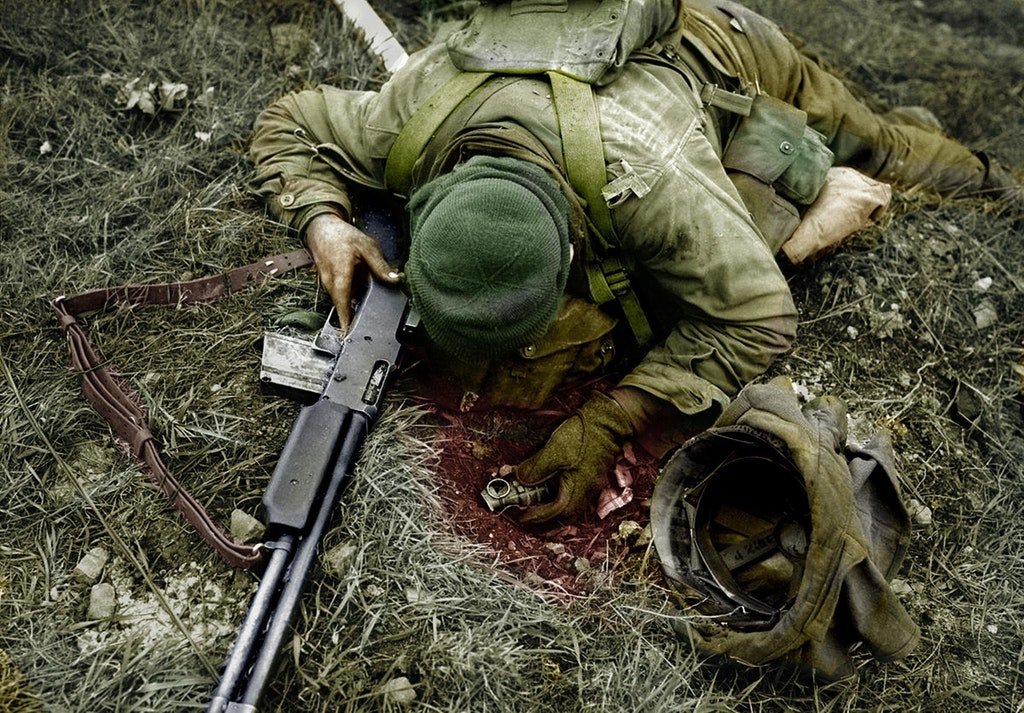 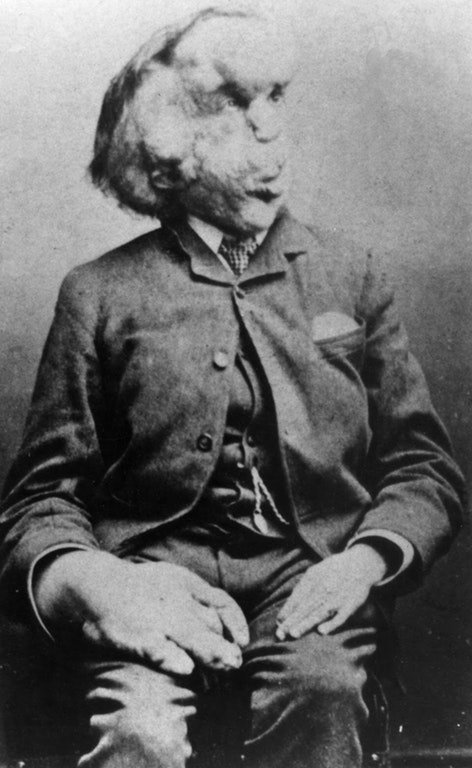 18. An opium-addled Bahadur Shah Zafar II awaits trial for support of the Indian mutiny against the British Raj, India 1858. 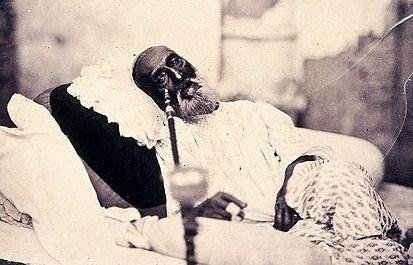 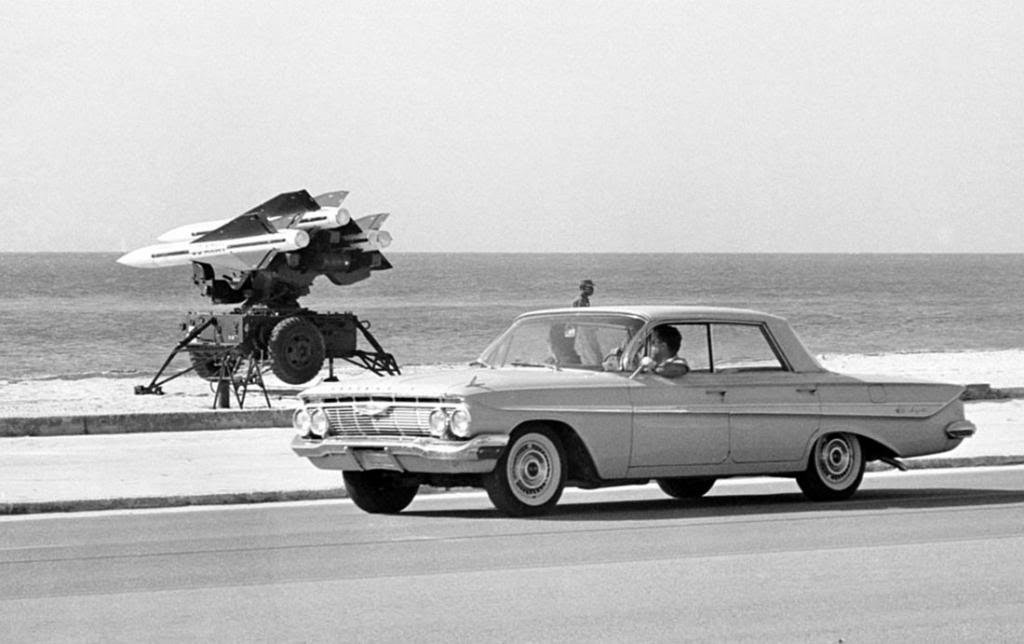 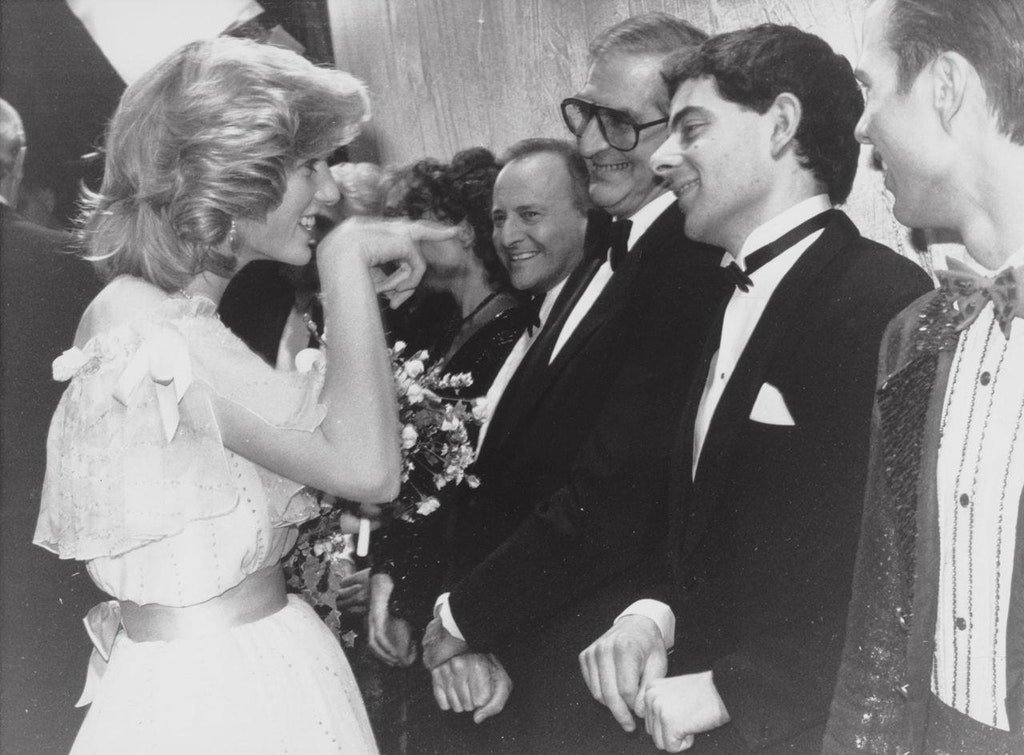