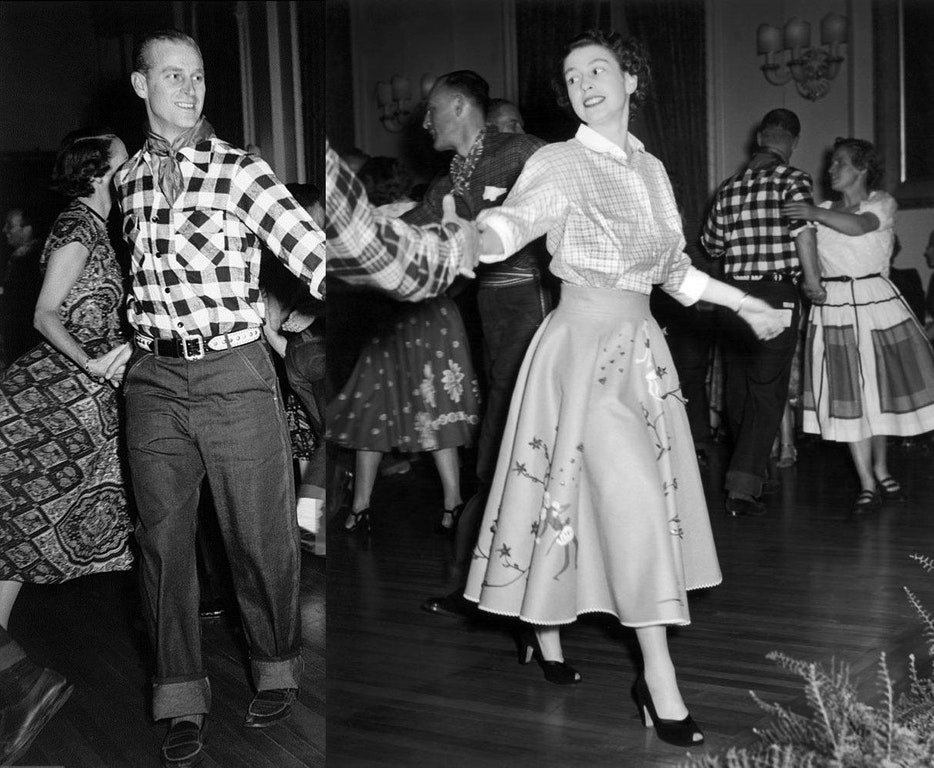 Princess Elizabeth, in peasant blouse and cotton skirt, and her husband, Prince Philip, in checkered shirt and blue jeans, enjoy an old-fashioned hoedown at a private party in Ottawa, Canada, October 11, 1951.

2. Man dragging bits of Stalin statue after it was legalized to take down the statues of him, Budapest, 1990. 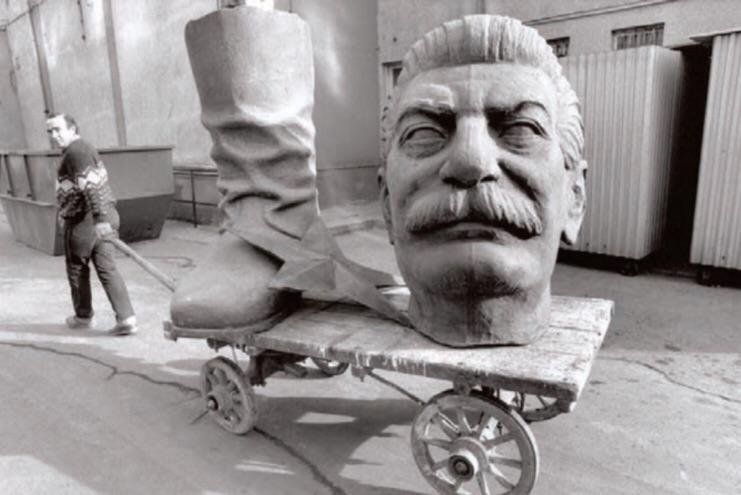 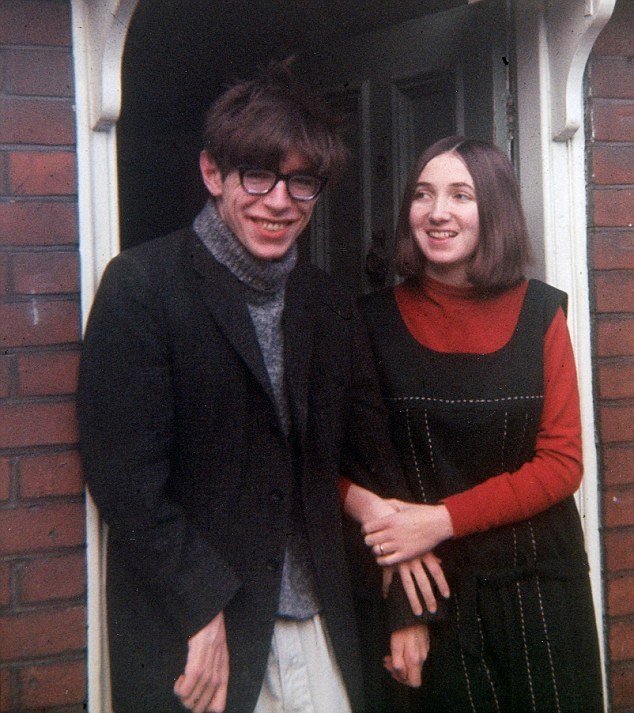 4. A British couple sleeps inside a “Morrison shelter” used as protection from collapsing homes during the WWII Blitz bombing raids, March 1941. 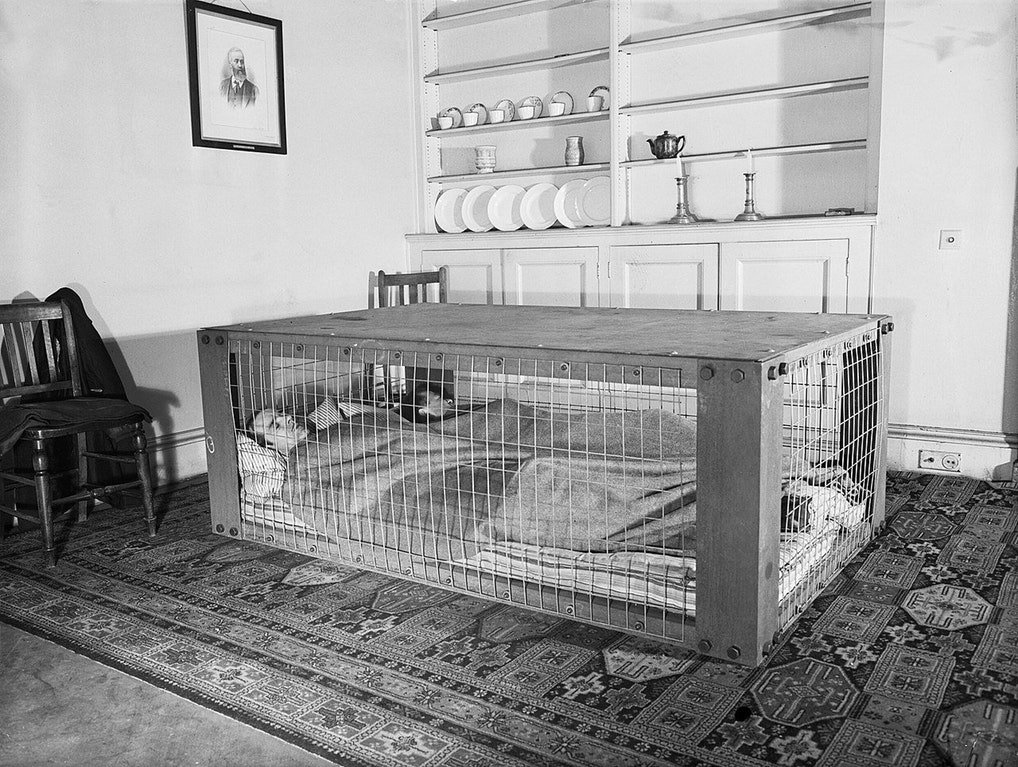 5. The London blitz wasn’t going to stop this bride. 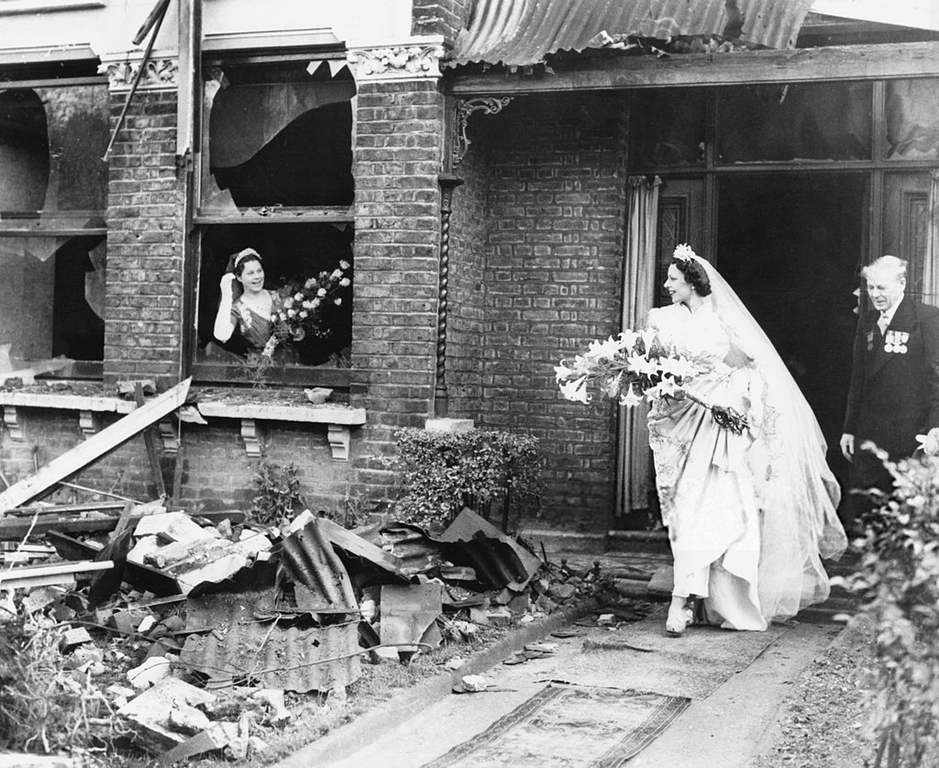 6. Central Park during the great depression, those shacks were called Hooverville after the president. 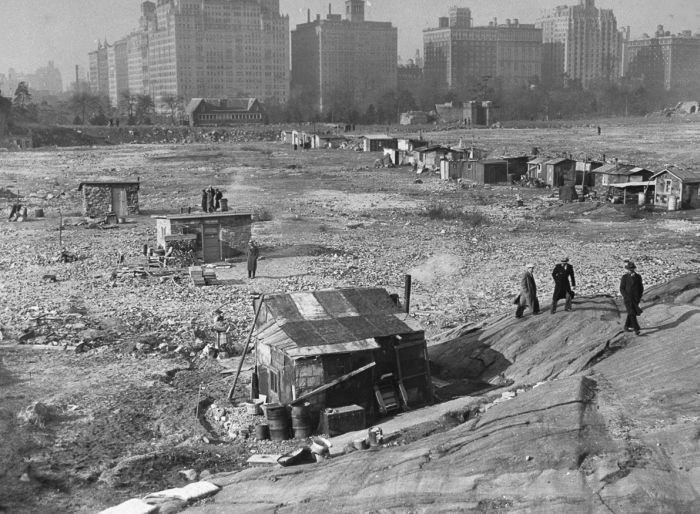 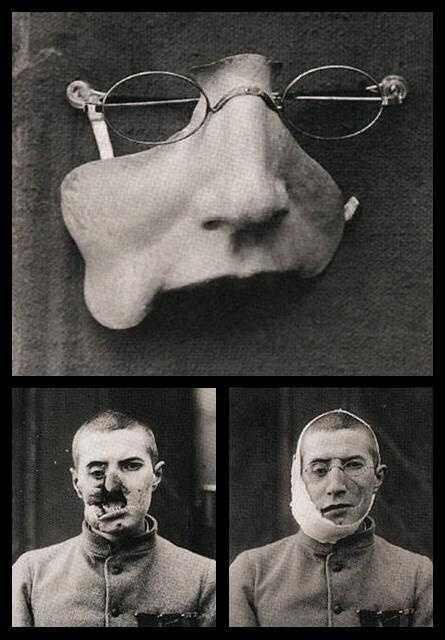 8. U.S. Army soldiers wait for a helicopter to pick up the body of a fallen comrade, 1966. 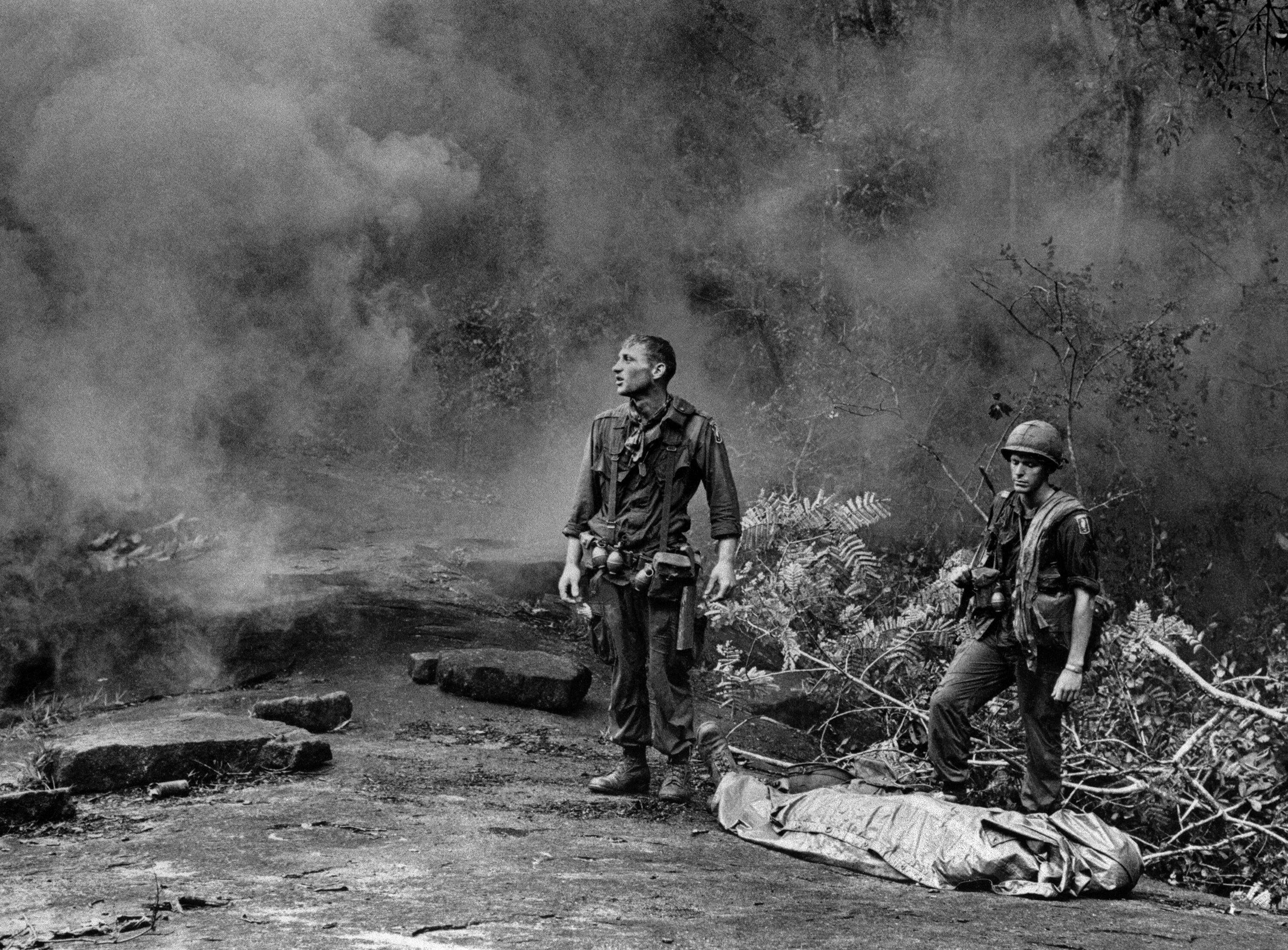 9. Boris Karloff eating toast and drinking tea on the set of Frankenstein, 1931. 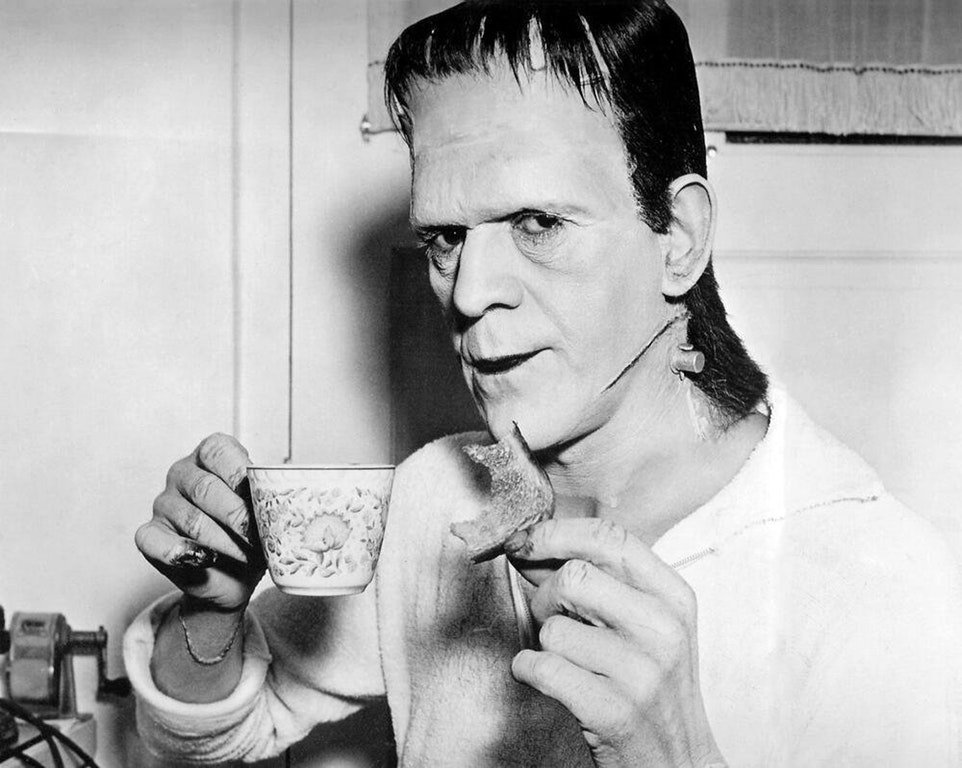 10. Neil Armstrong serving everyone cake on his 39th birthday after returning from the moon on the Apollo 11 mission, Aug 5, 1969. 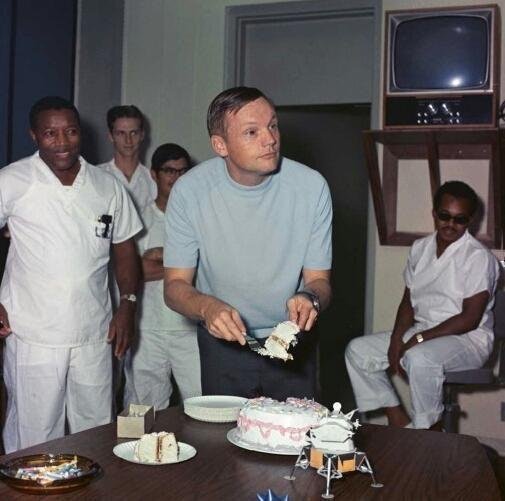