1. United States President Calvin Coolidge in a Sioux headdress after being officially adopted into the Lakota nation, c. 1927. 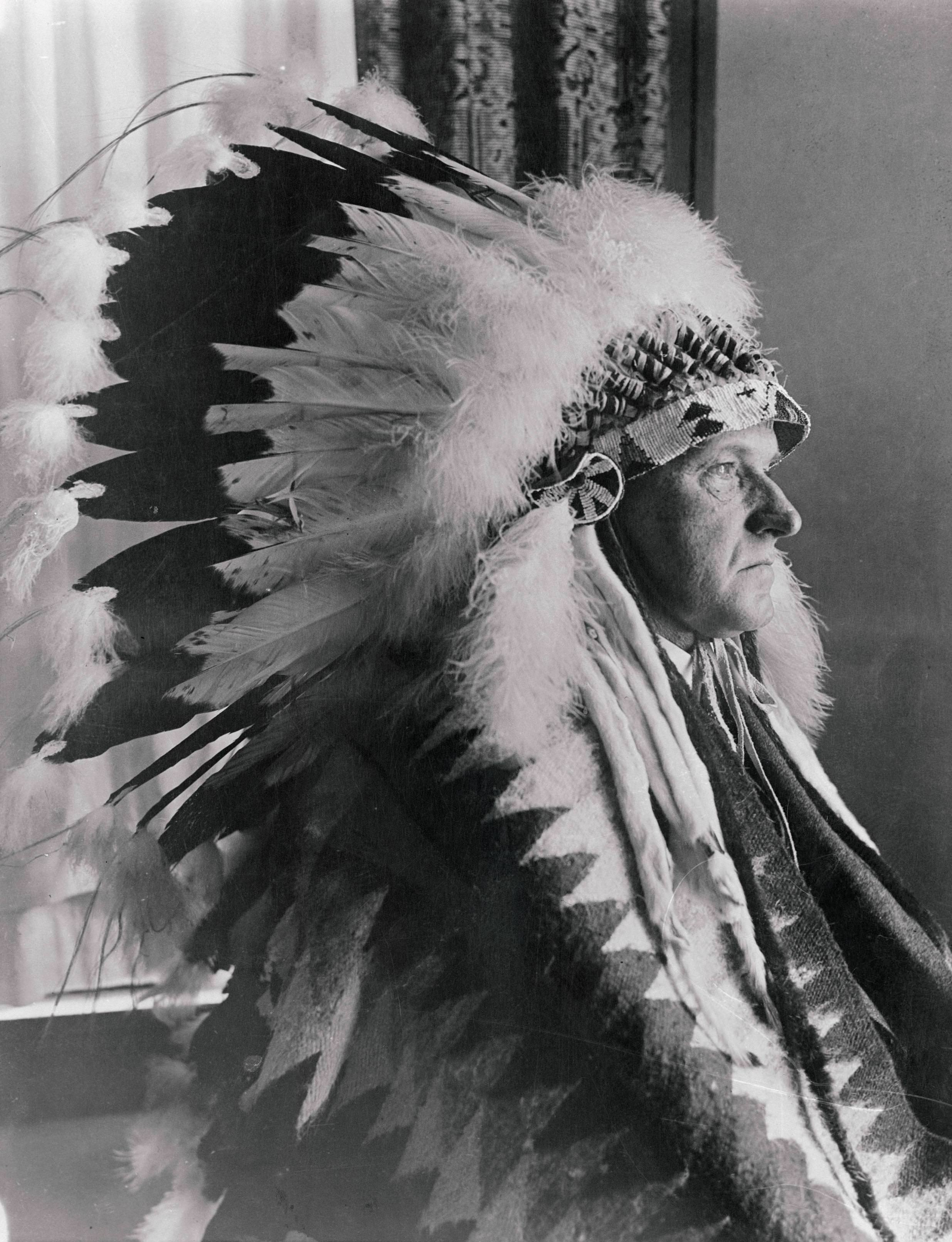 2. Soviet soldiers, on their backs, launch a volley of bullets at enemy aircraft in June of 1943. 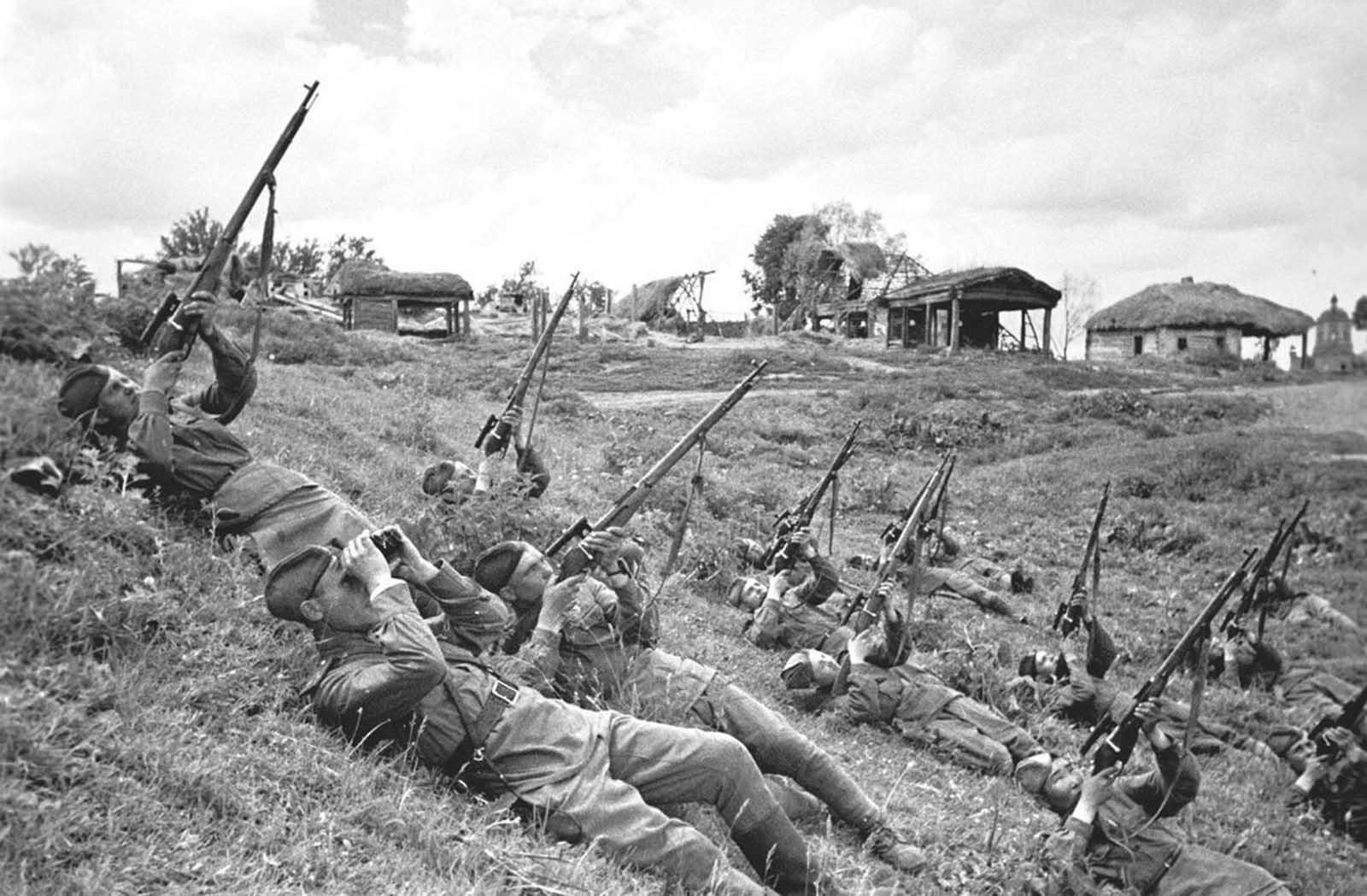 3. A German Zeppelin floats past the Empire State Building, 1936. 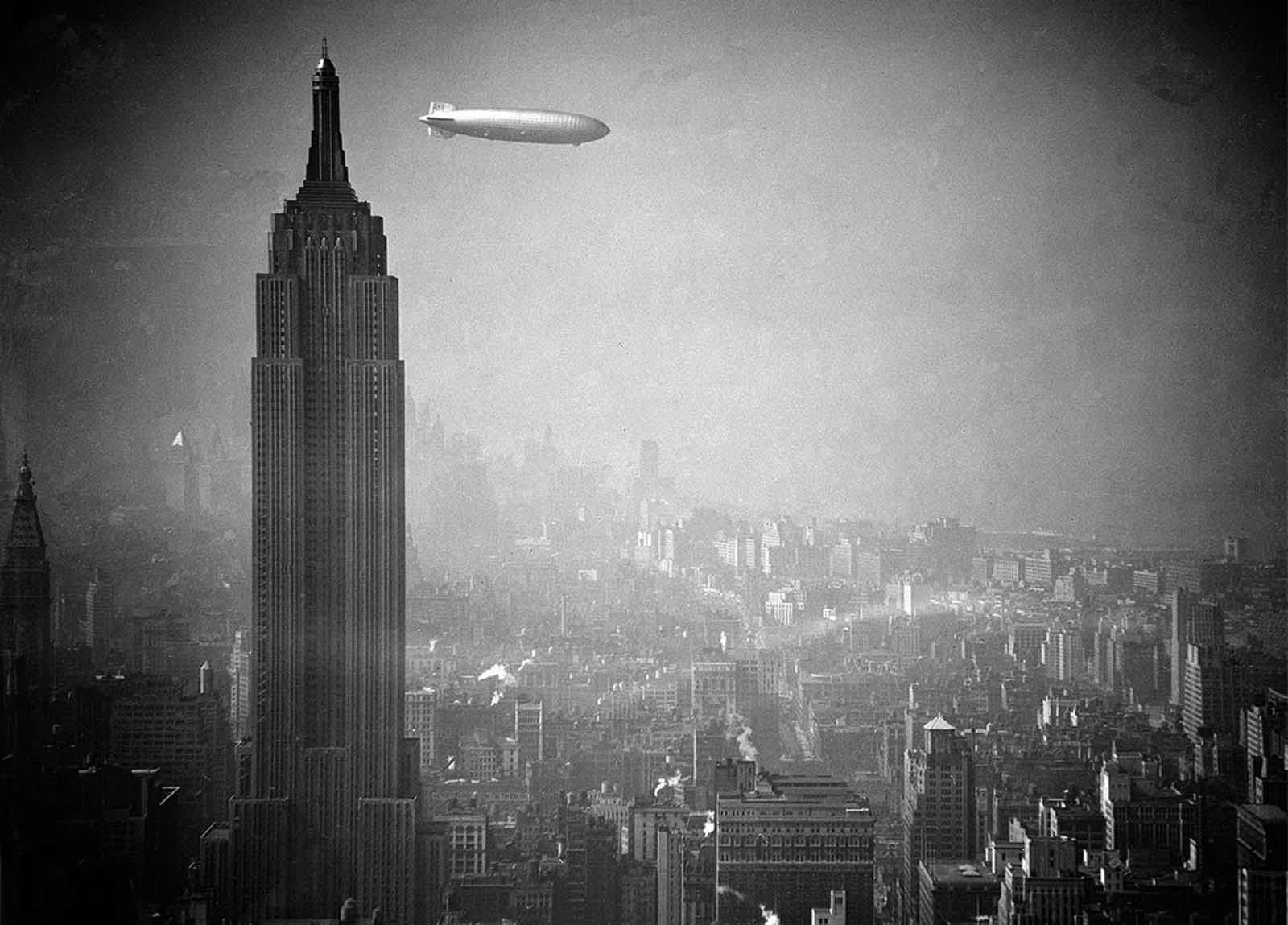 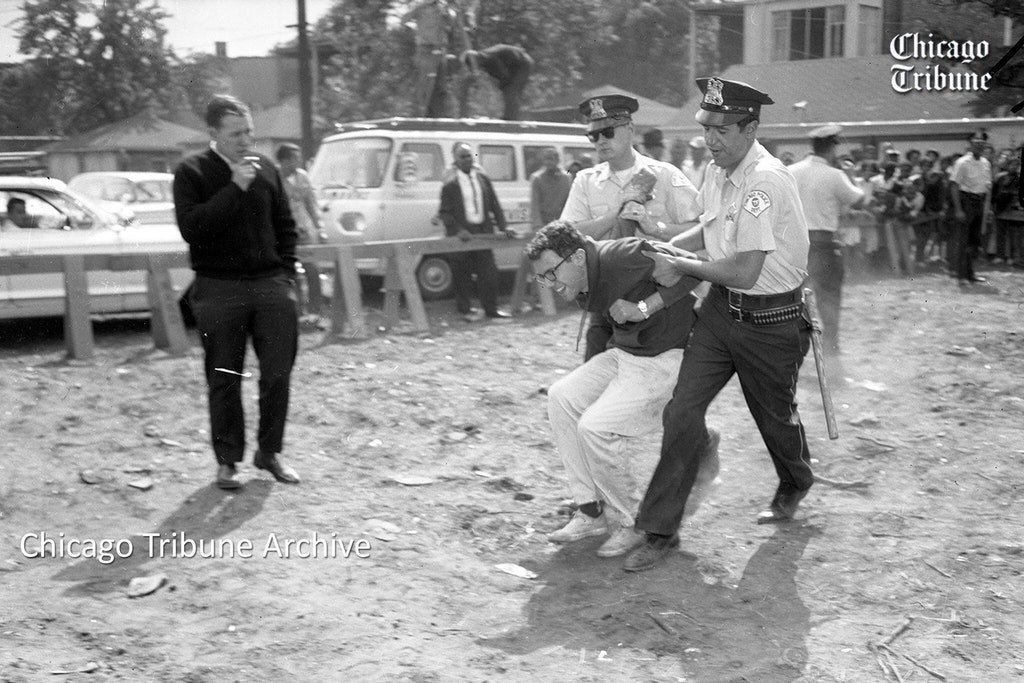 5. London underground under construction in 1860. 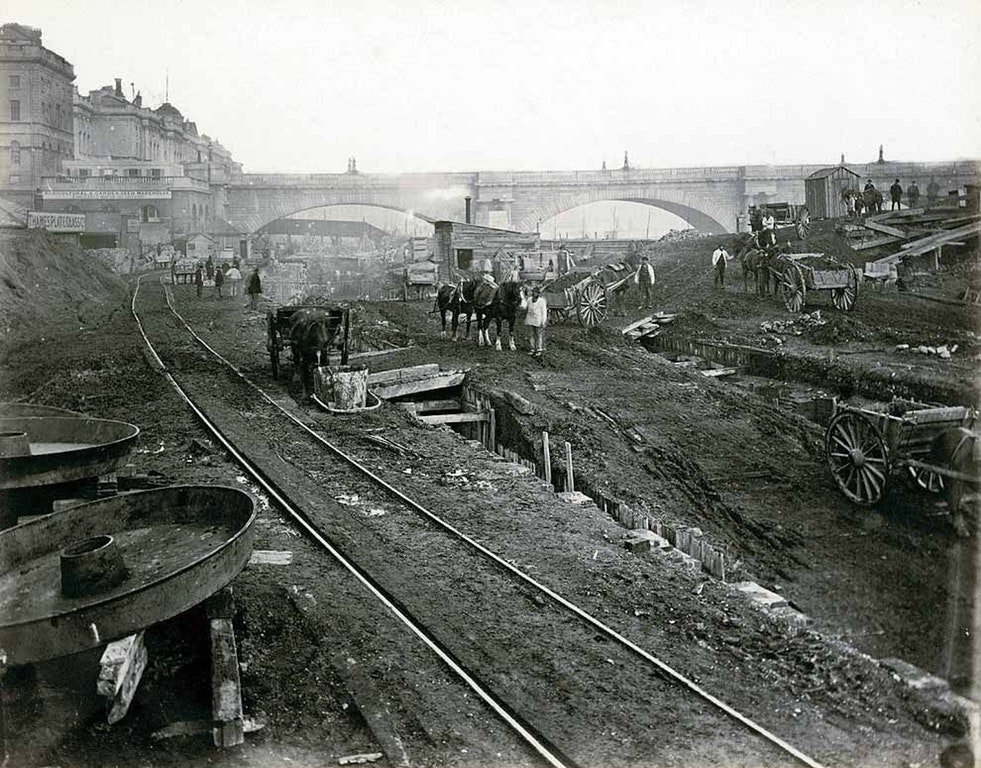 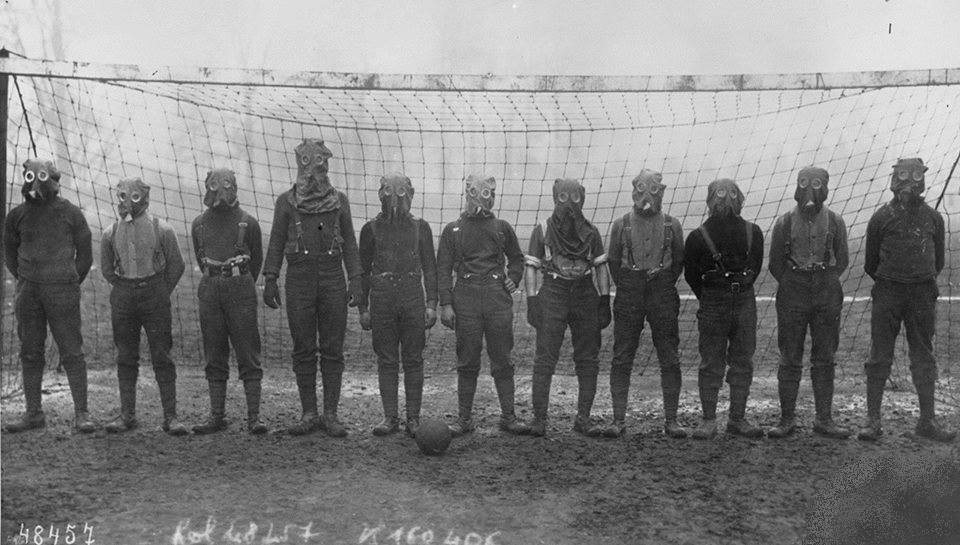 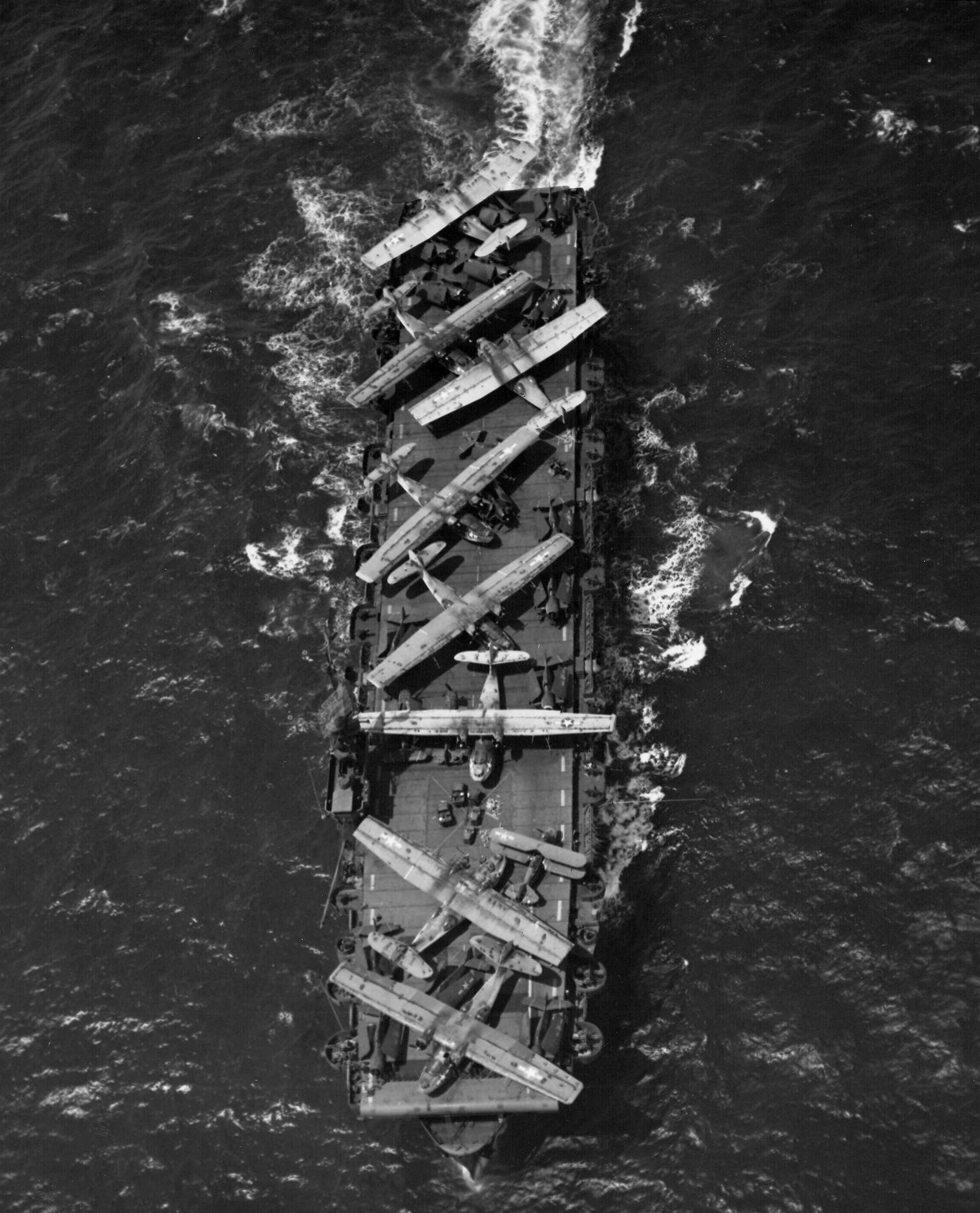 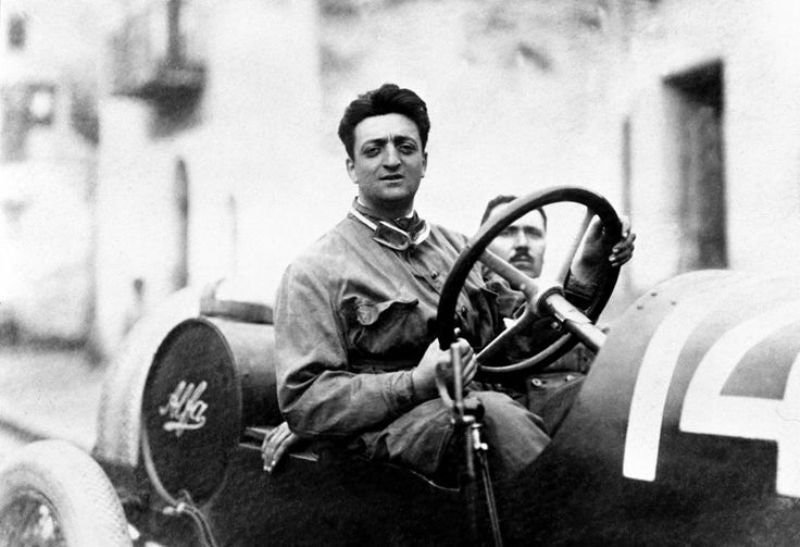 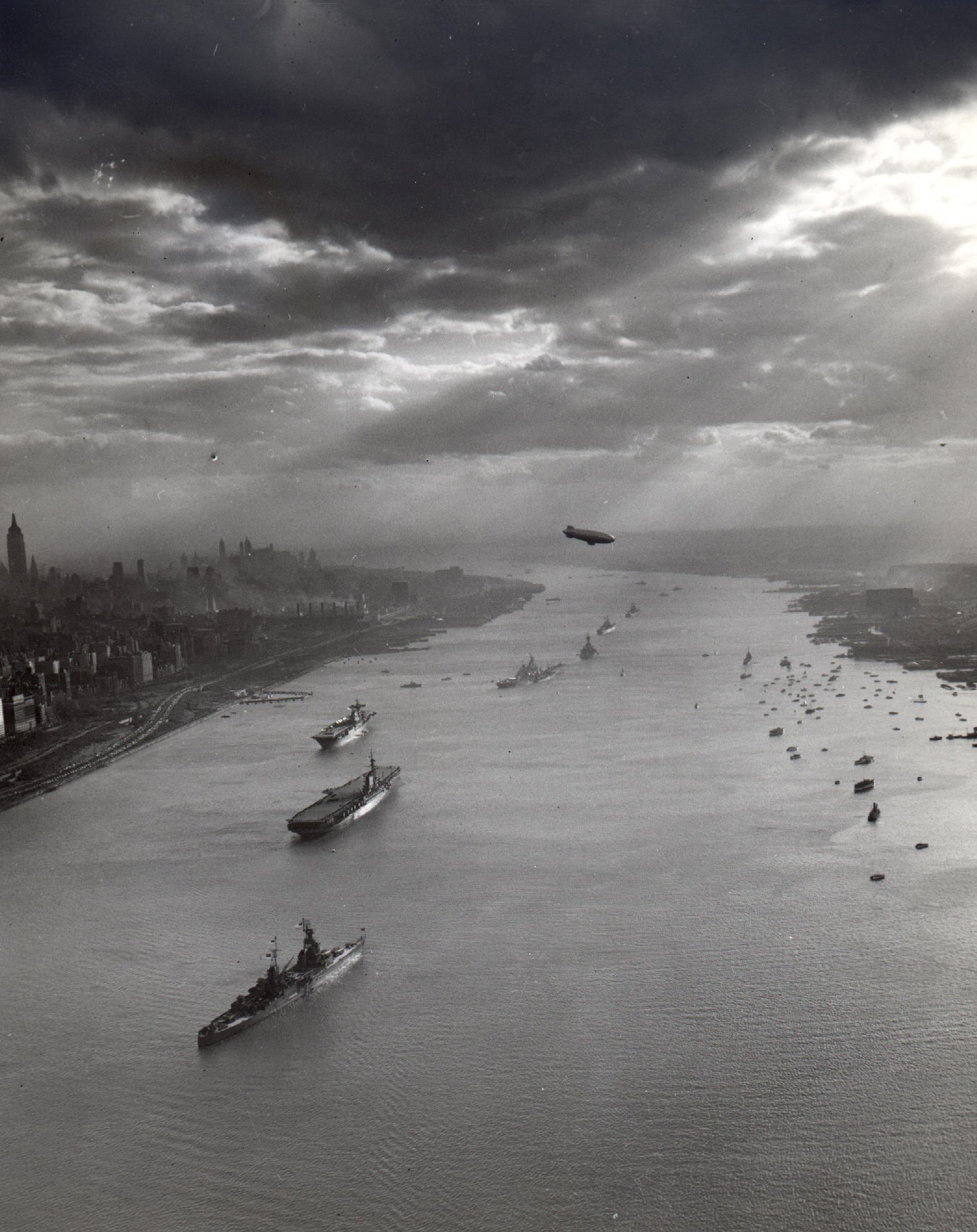 10. US Marines scatter as a CH-46 helicopter burns after it was shot down near the demilitarized zone between North and South Vietnam, July, 1966. 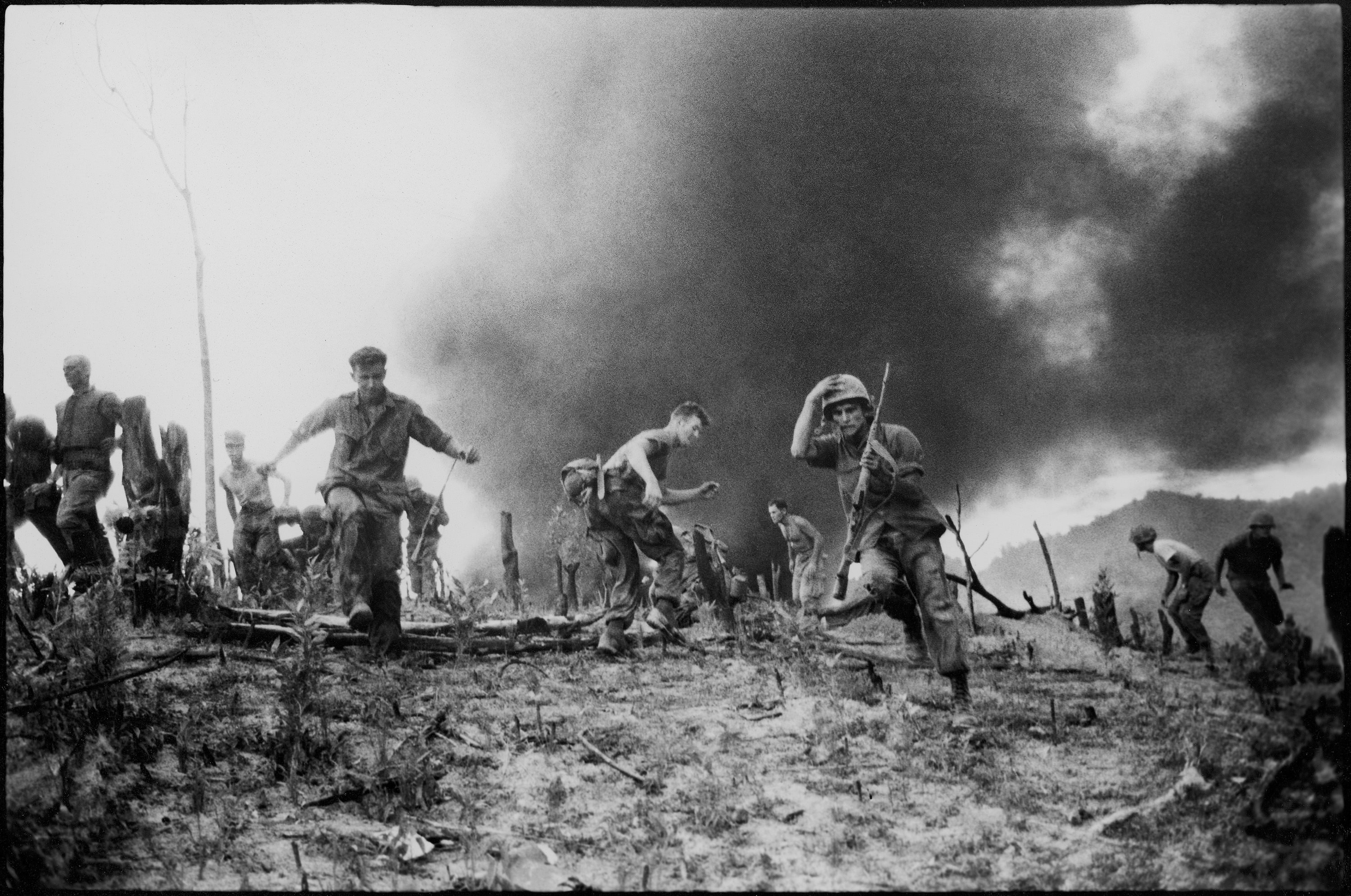