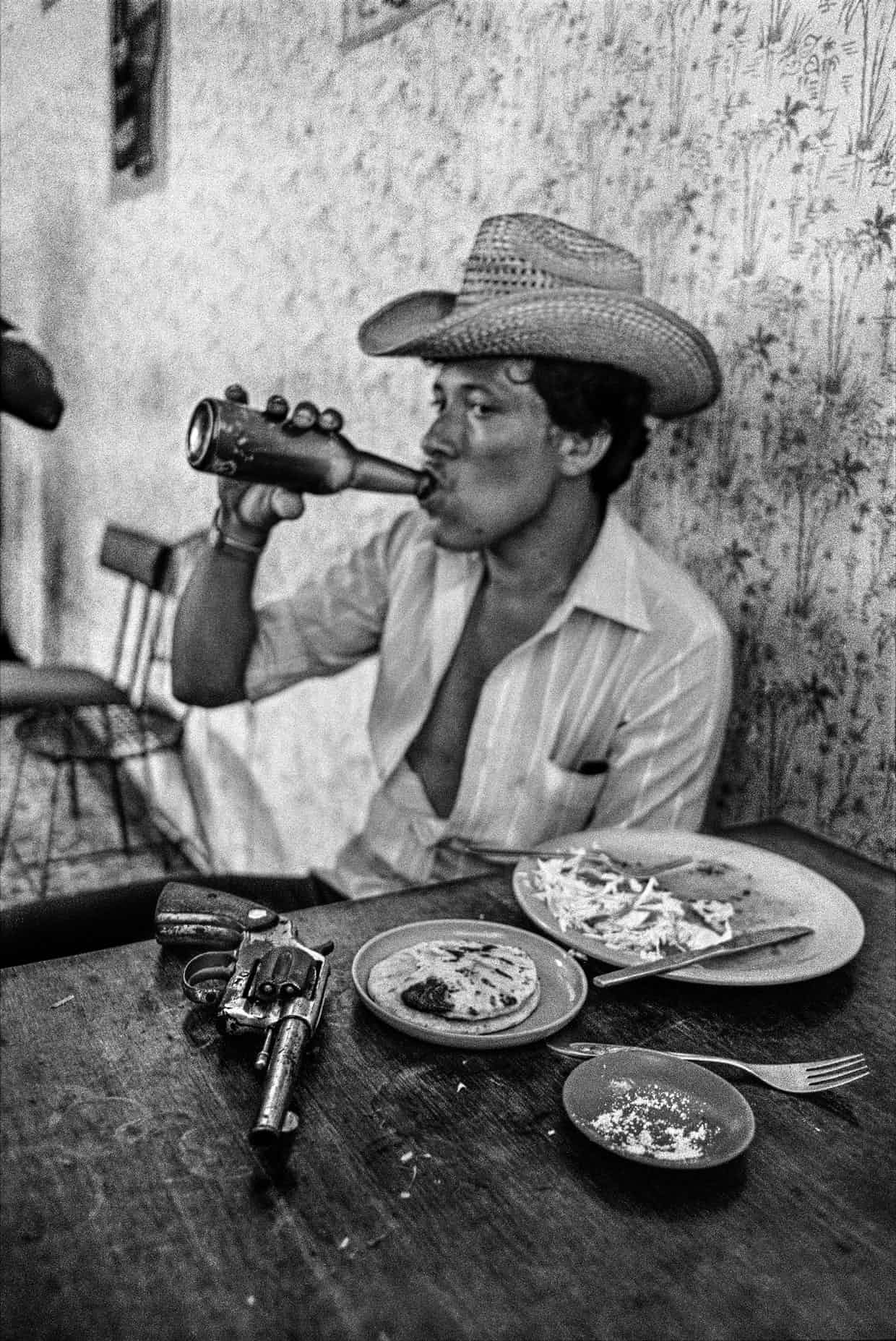 2. Entrance to the Palladium nightclub in New York City, 1985. 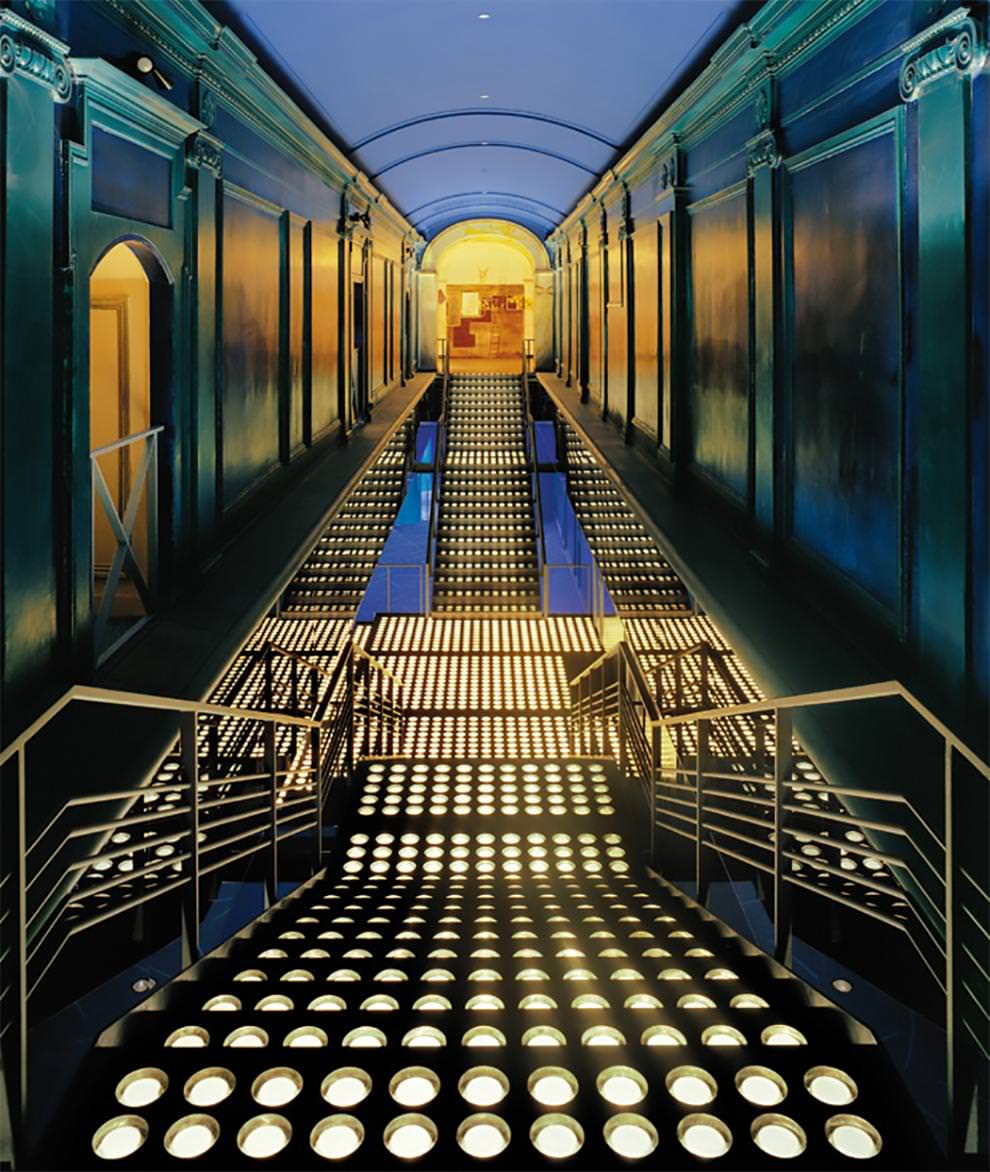 Closed and demolished in 1997.

3. Adolf Hitler’s pants after the failed assassination attempt at Wolf’s Lair in 1944. 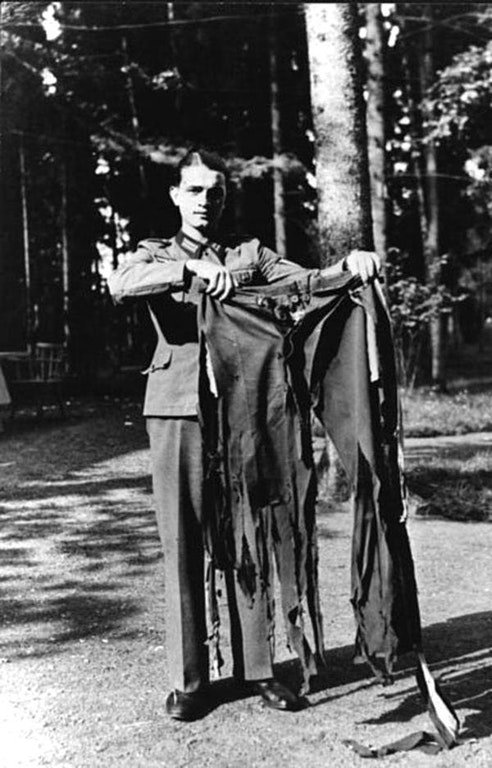 4. The Ovitz Family, Seven Dwarfs of Auschwitz (the 1940s) At the start of WWII, there were 12 family members, seven of them dwarfs. 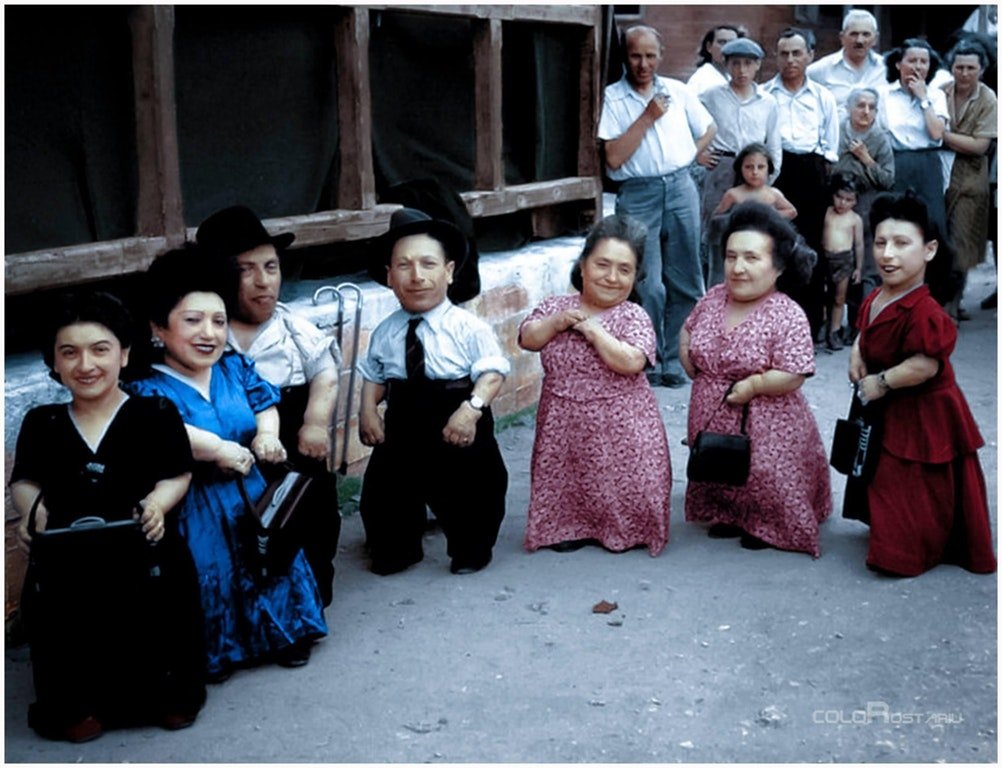 On May 12, 1944, all were deported to Auschwitz, where they were studied and experimented on by Josef Mengele.

5. The tallest soldier in the German Army surrenders to Allied forces, 1944. 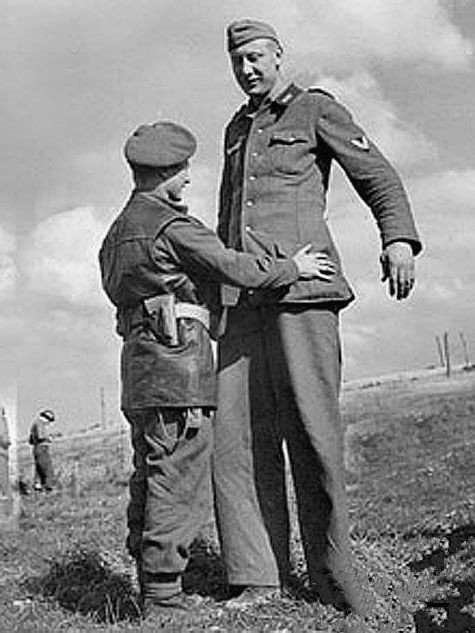 6. Ronald Reagan helping in tearing down the Berlin Wall, November 9, 1989. 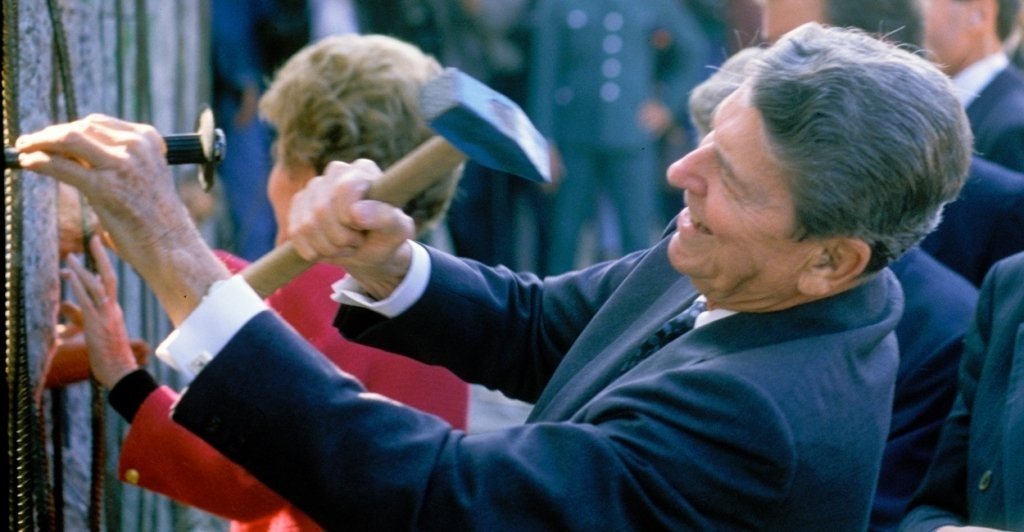 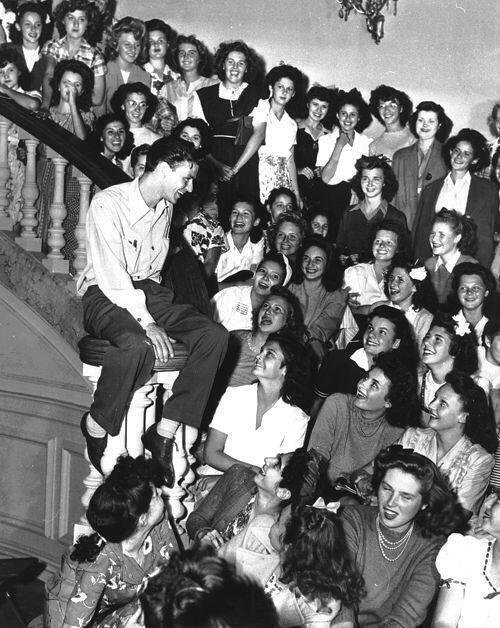 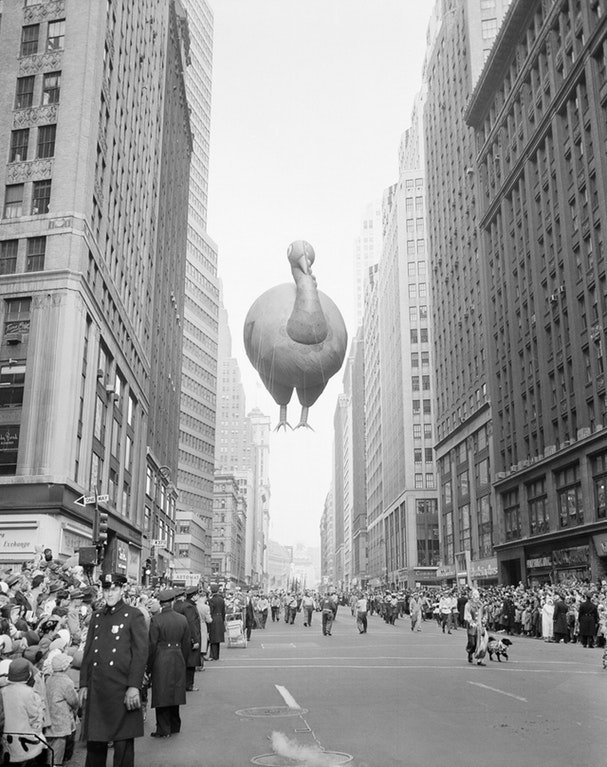 9. The first time an airplane landed on a ship. 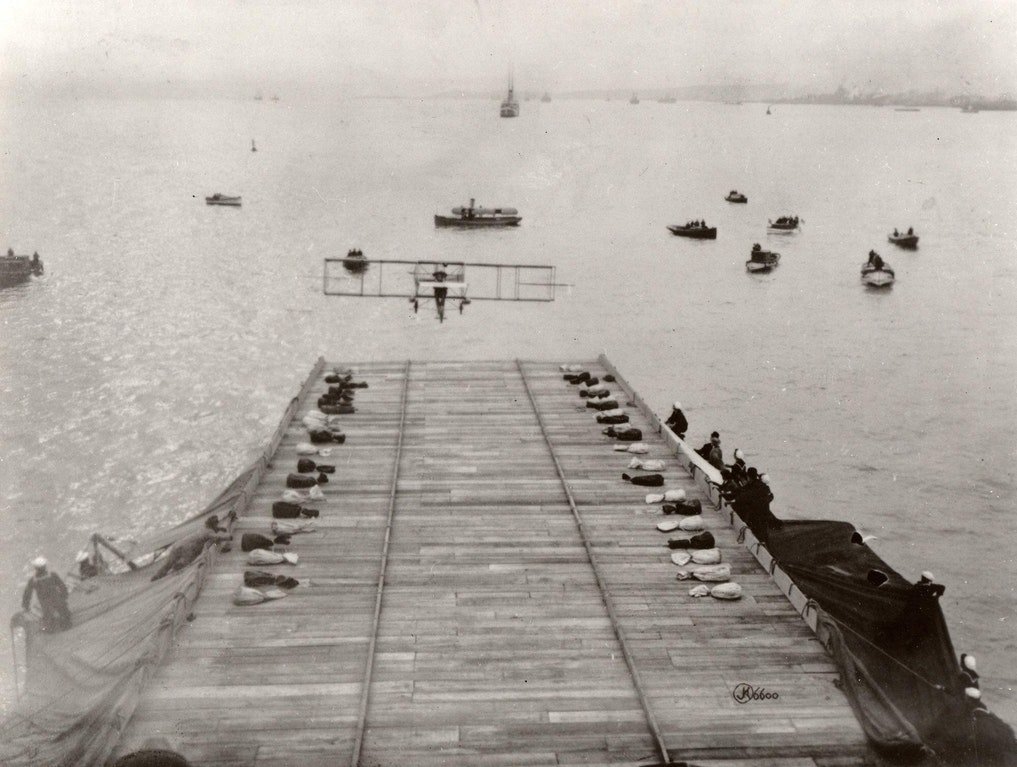 The US Navy ship USS Pennsylvania, anchored in San Francisco Bay; from above is Eugene Ely piloting a Curtiss Model D biplane for a landing on a platform constructed on the stern (note sandbags on either side of platform), January 18, 1911.

10. A little Italian boy helps his friend who lost his leg during during the Bombing of Naples by Allied forces in 1943 across a plaza, August, 1944. 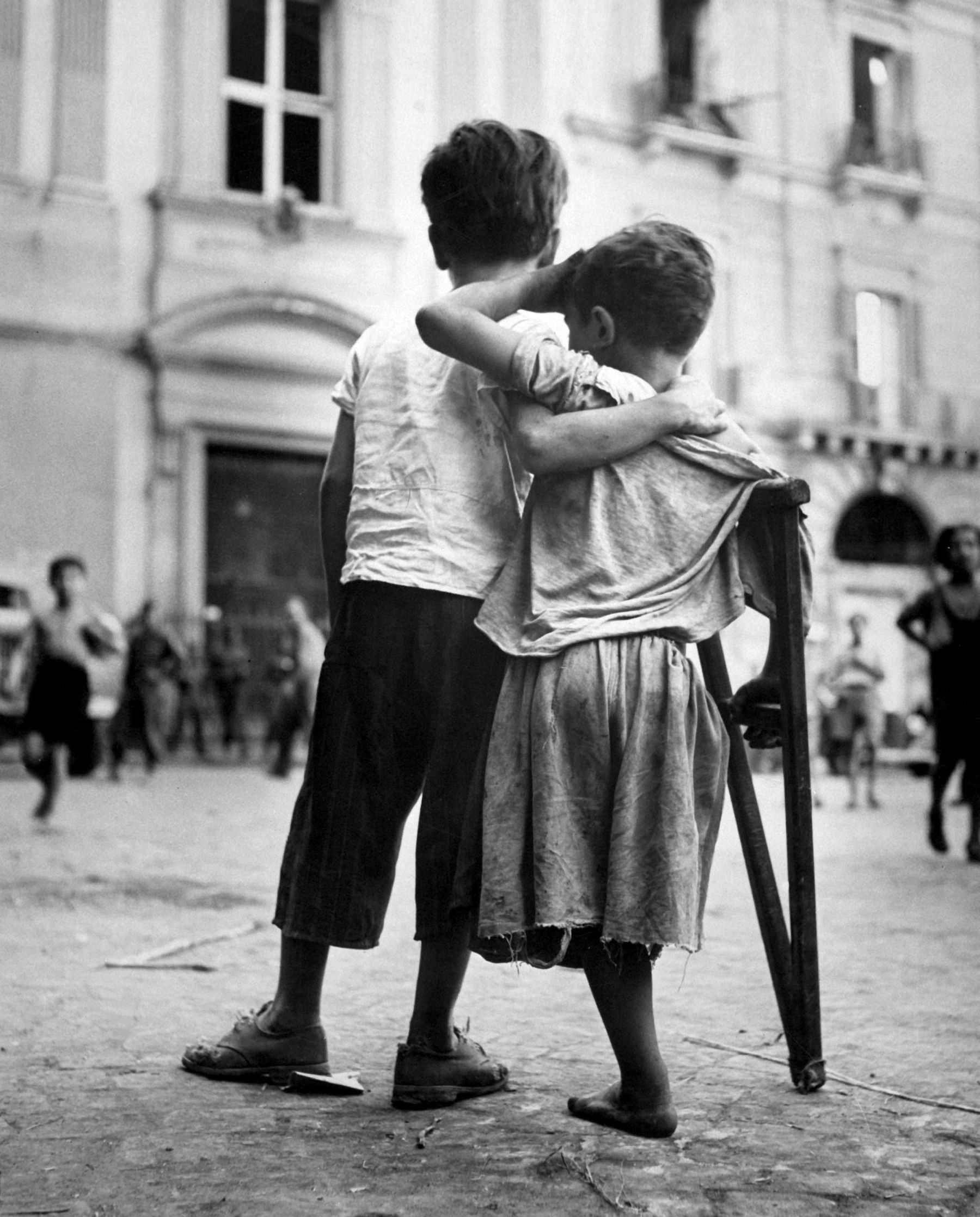