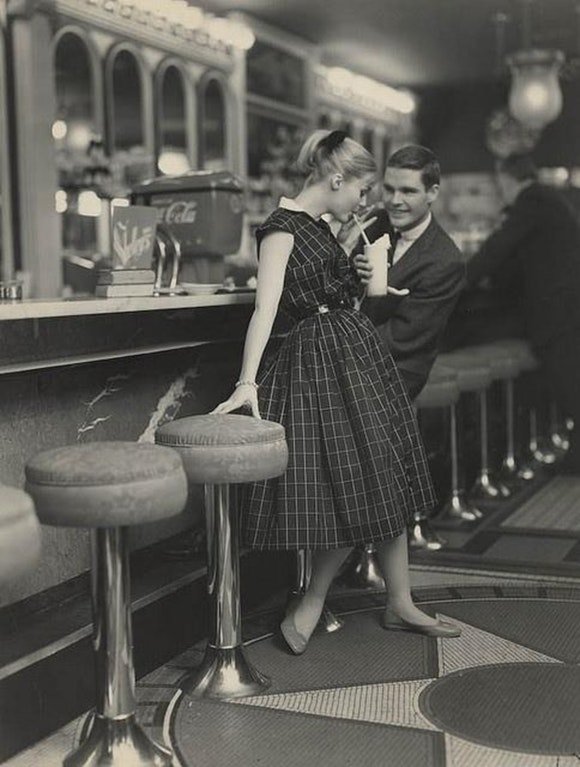 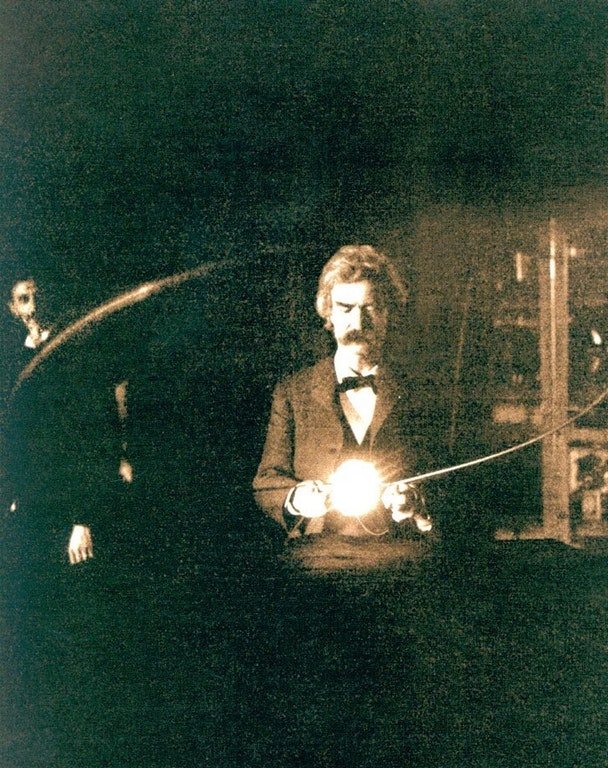 3. New Zealand soldier resting and smoking a pipe in the deserts of North Africa. 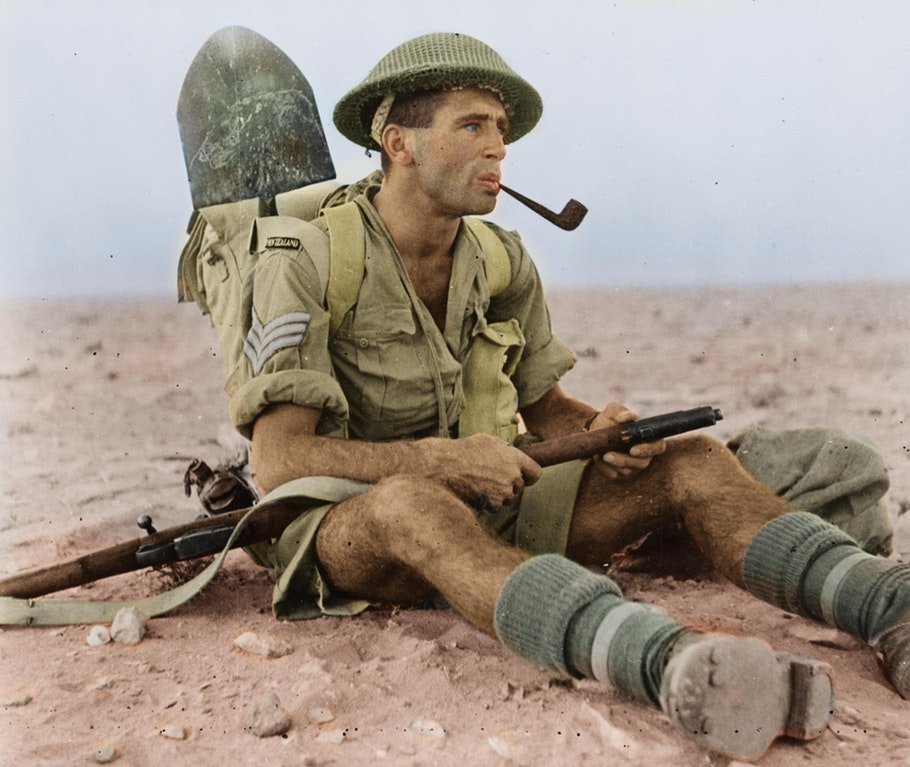 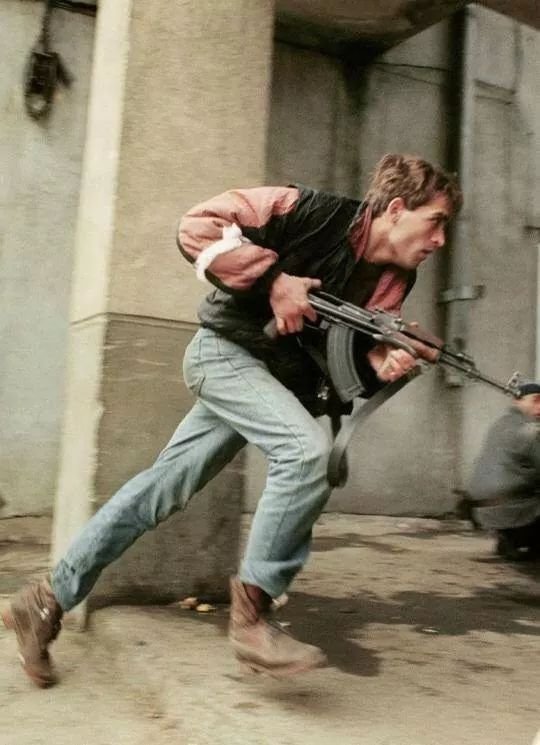 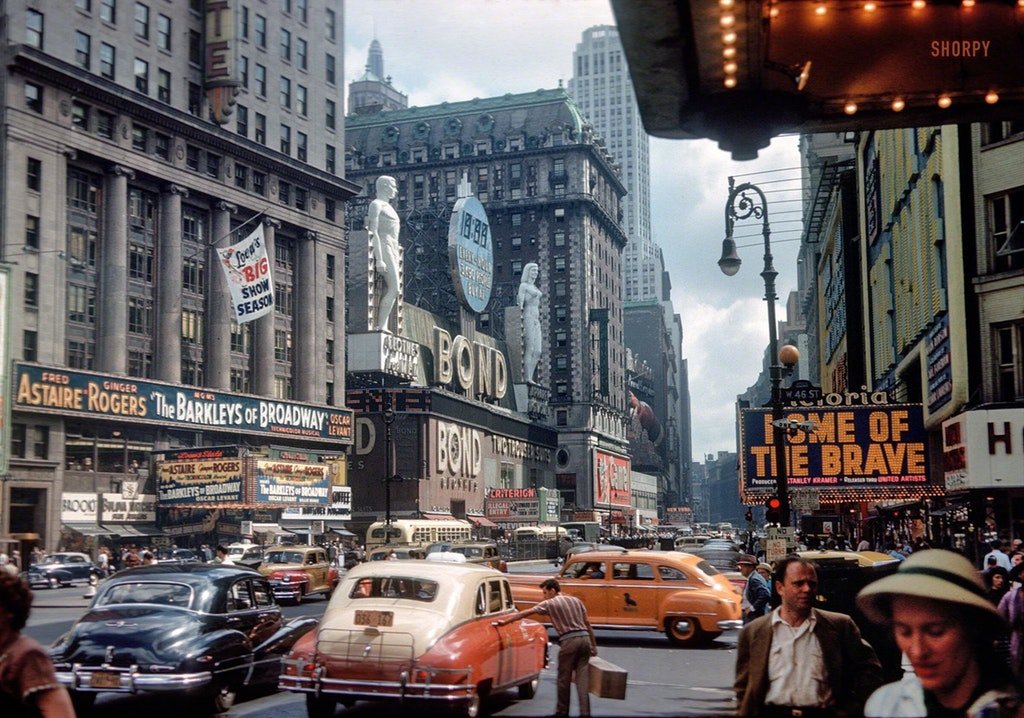 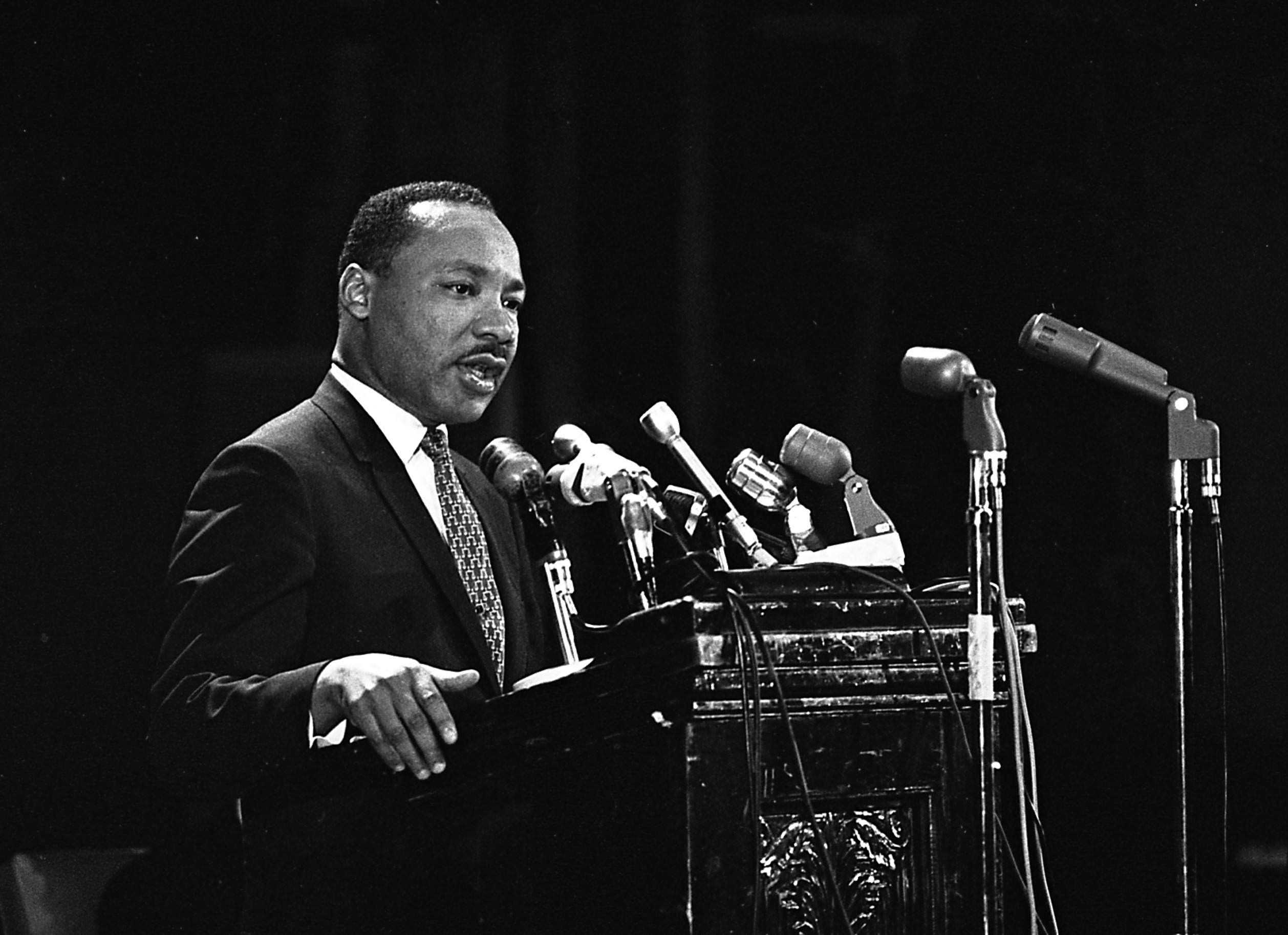 It would be the last speech he gave before he was assassinated. 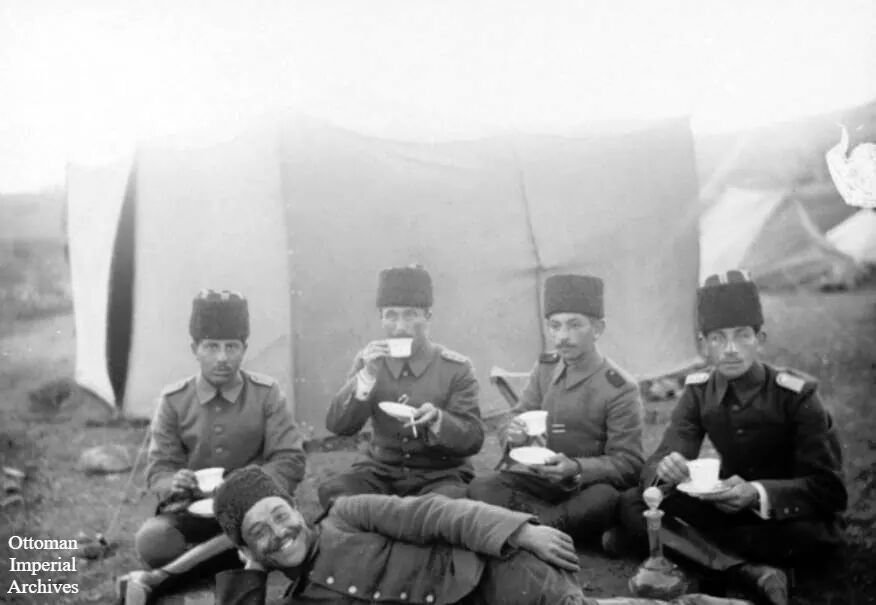 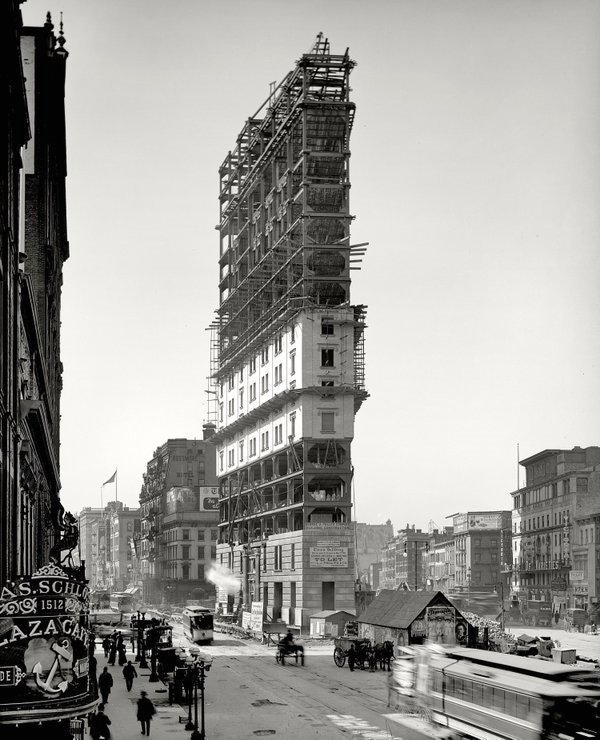 9. Admiral William H.P. Blandy and his wife cut into a mushroom cloud cake, celebrating the 1946 atomic tests on Bikini Atoll. 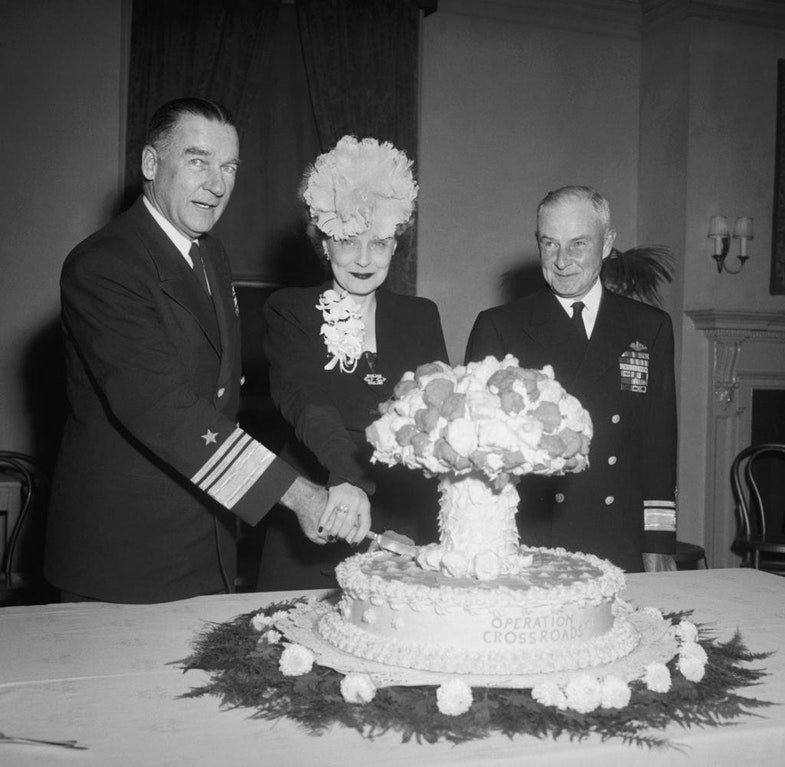 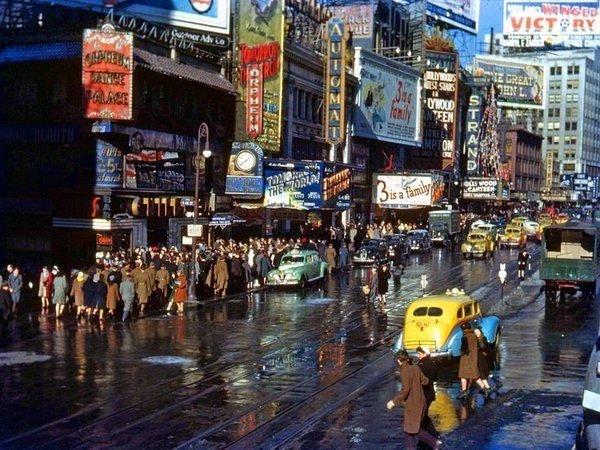