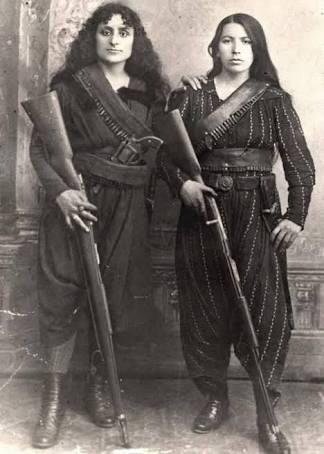 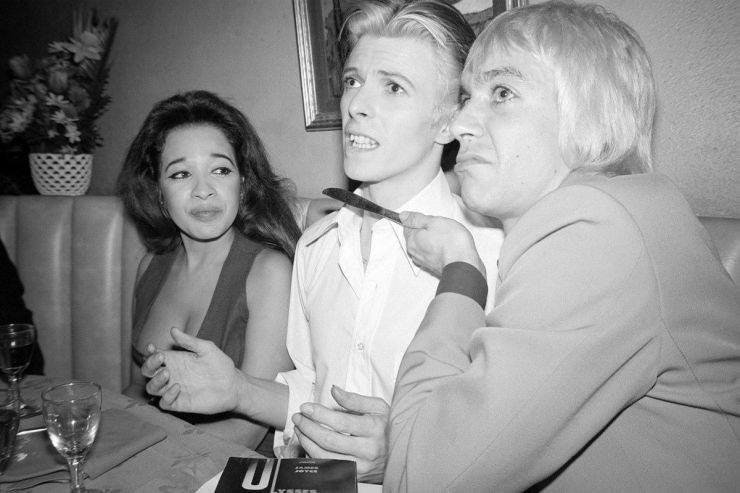 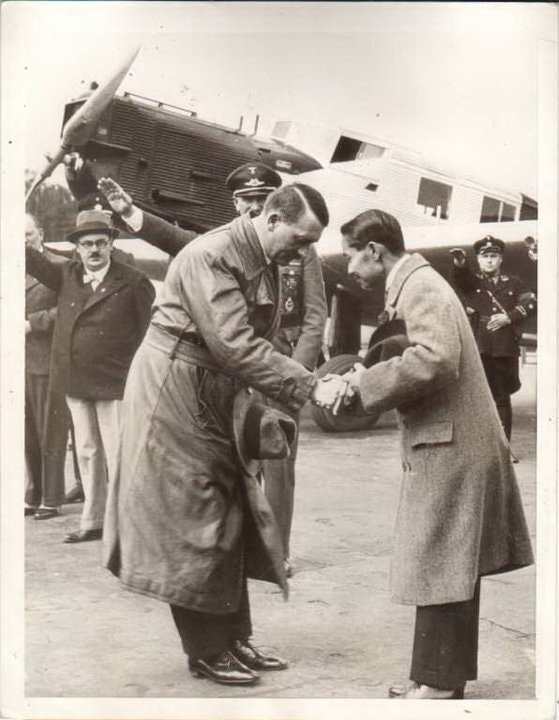 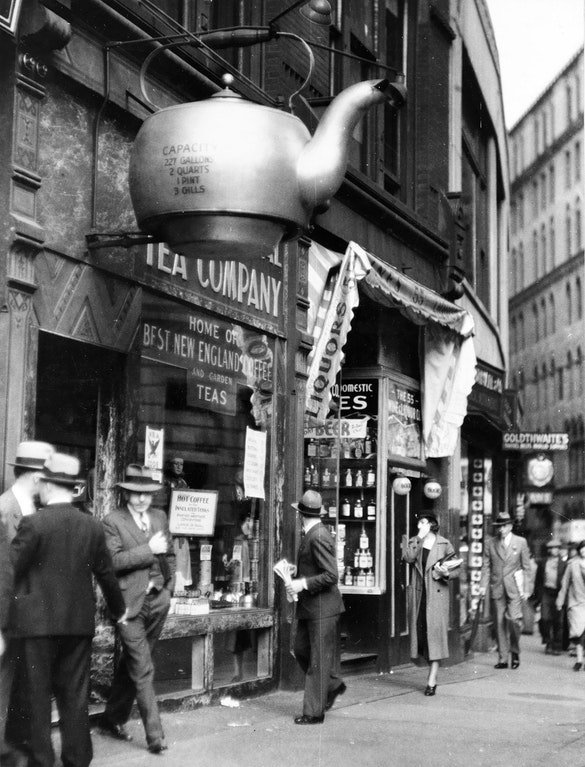 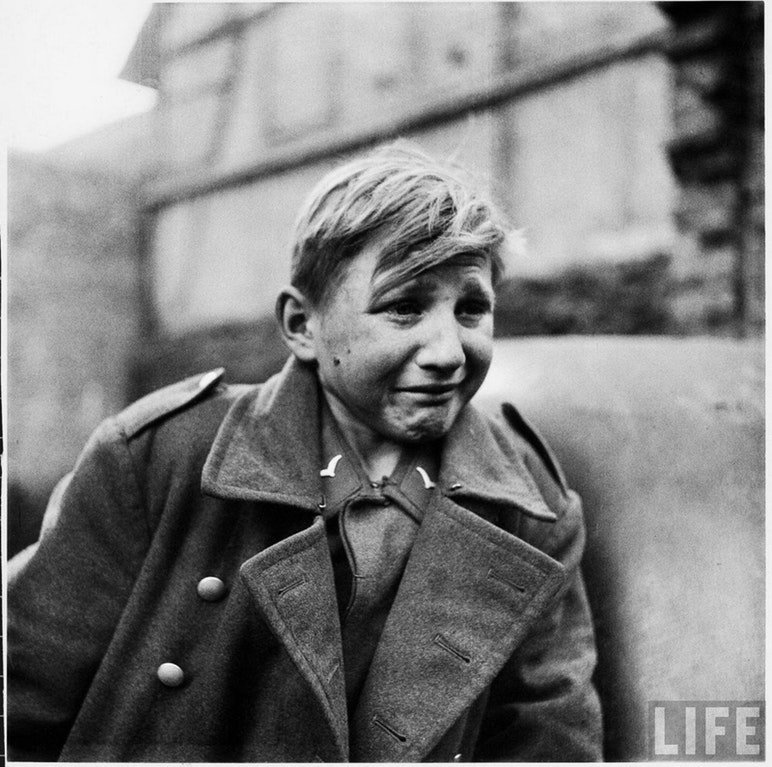 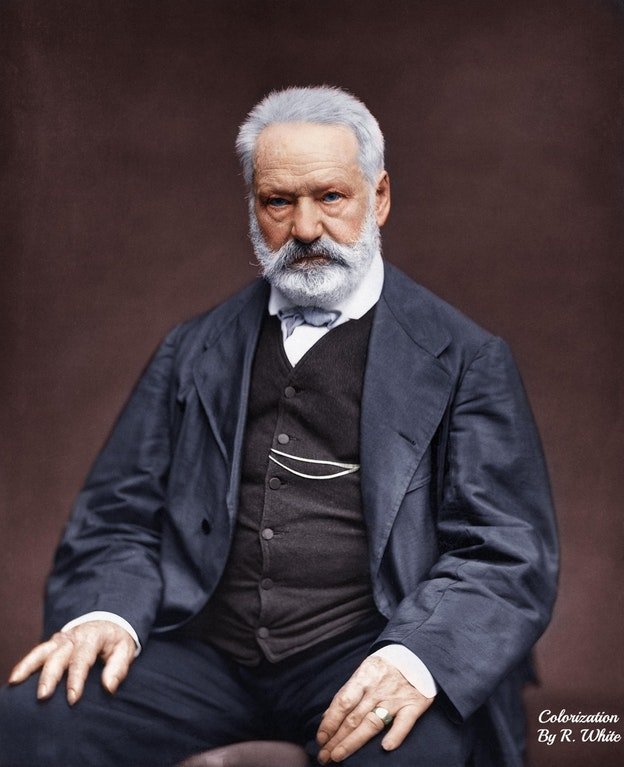 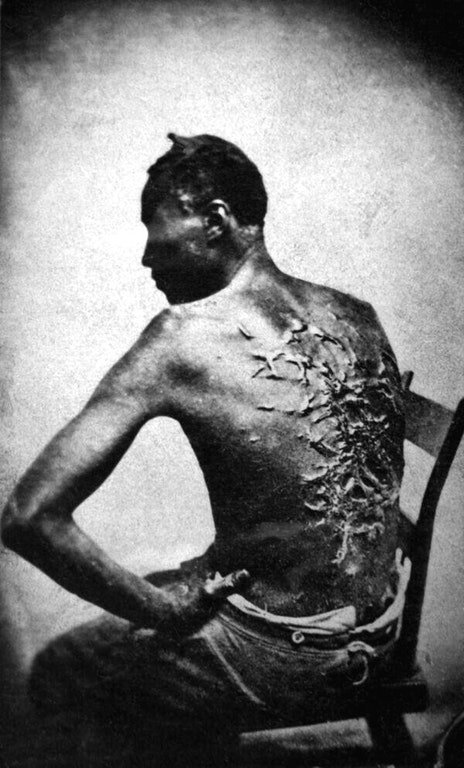 8. Two Moons, one of the Cheyenne chiefs who took part in the Battle of the Little Bighorn against the United States Army, 1910. 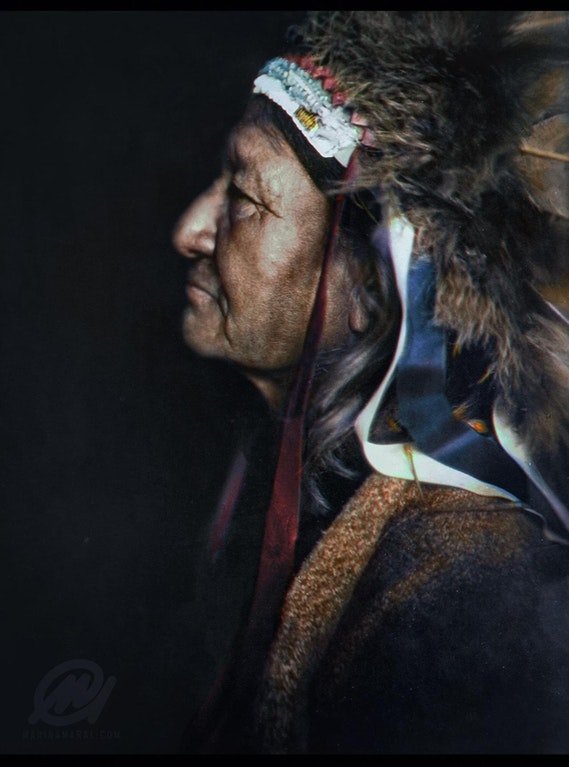 9. British infantryman in 1941 with a long WWI-style bayonet affixed to his rifle. 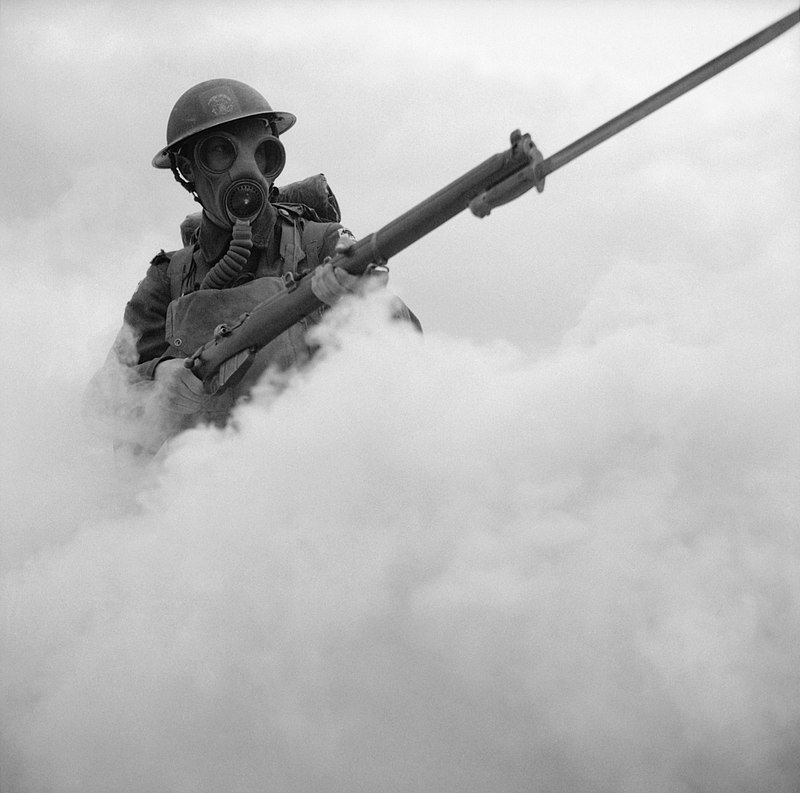 10. In February 1905, it was cold enough in St. Louis that the mighty Mississippi River froze solid. 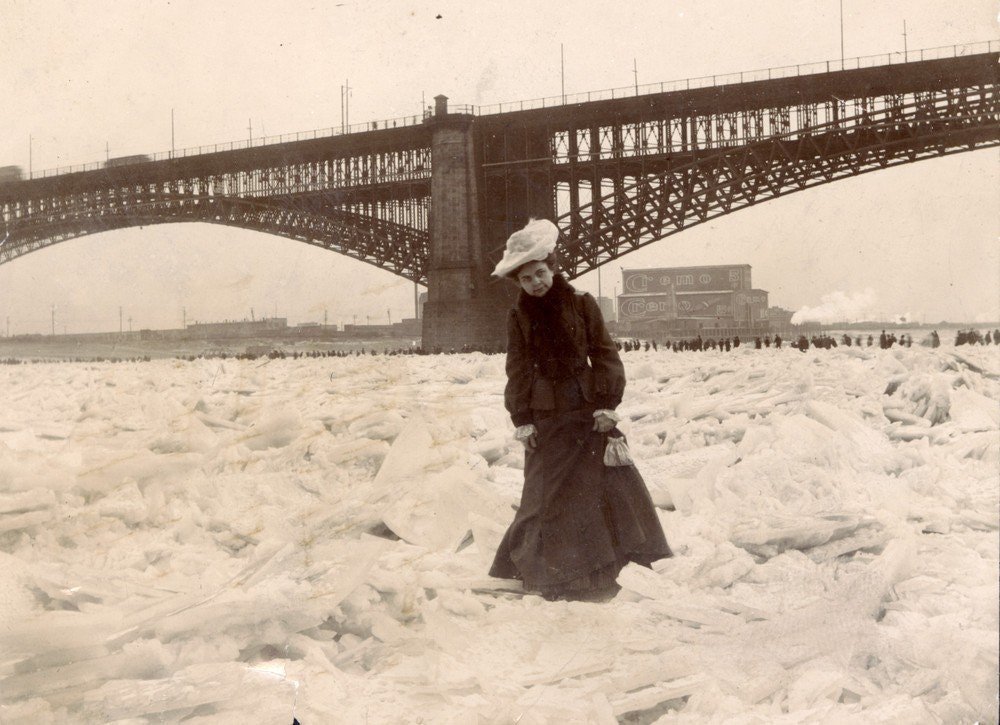