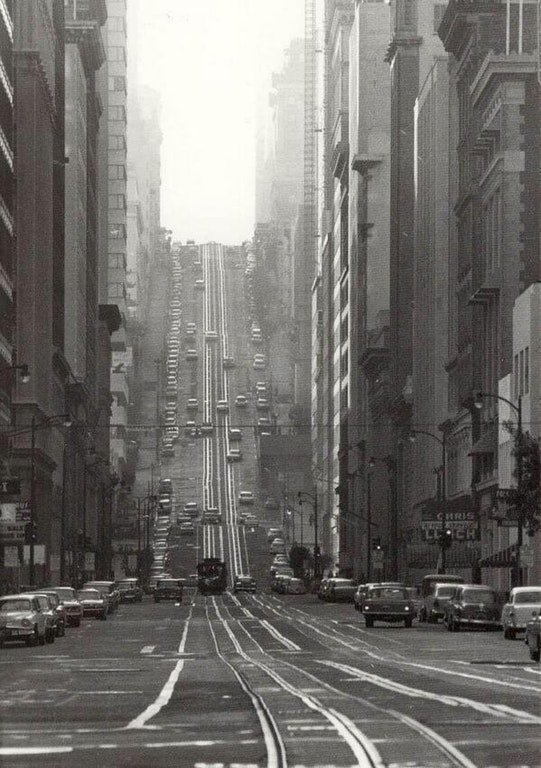 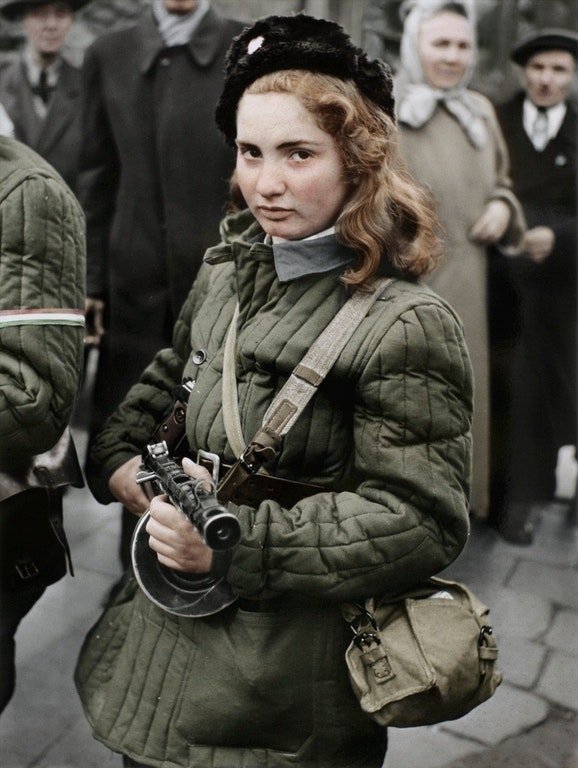 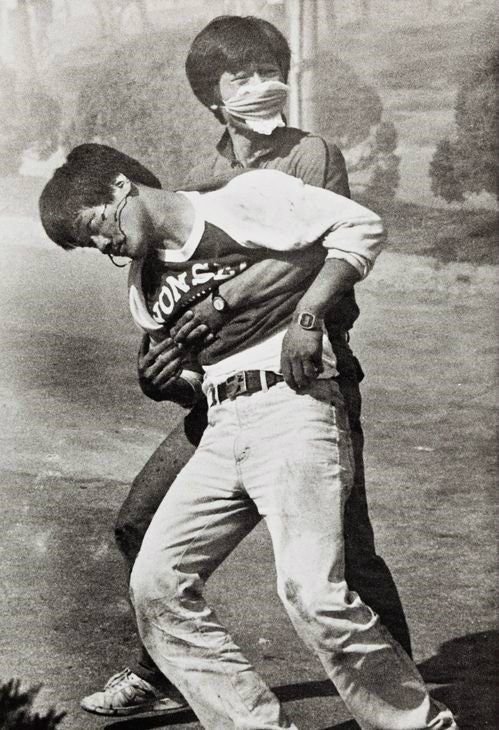 14. The shаdow of a Hiroshima victim permanently etched into stone steps after the 1945 atomic bomb. 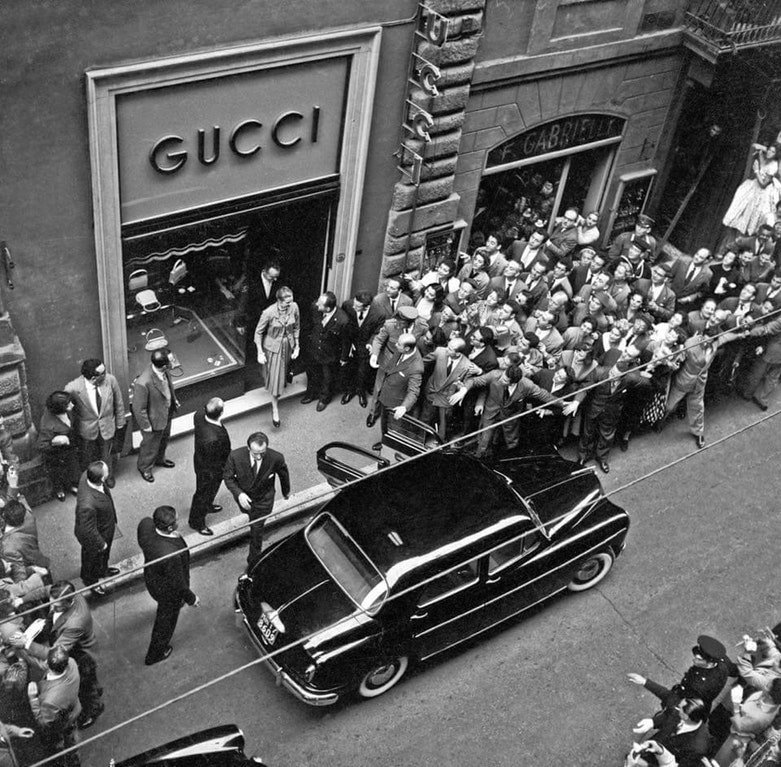 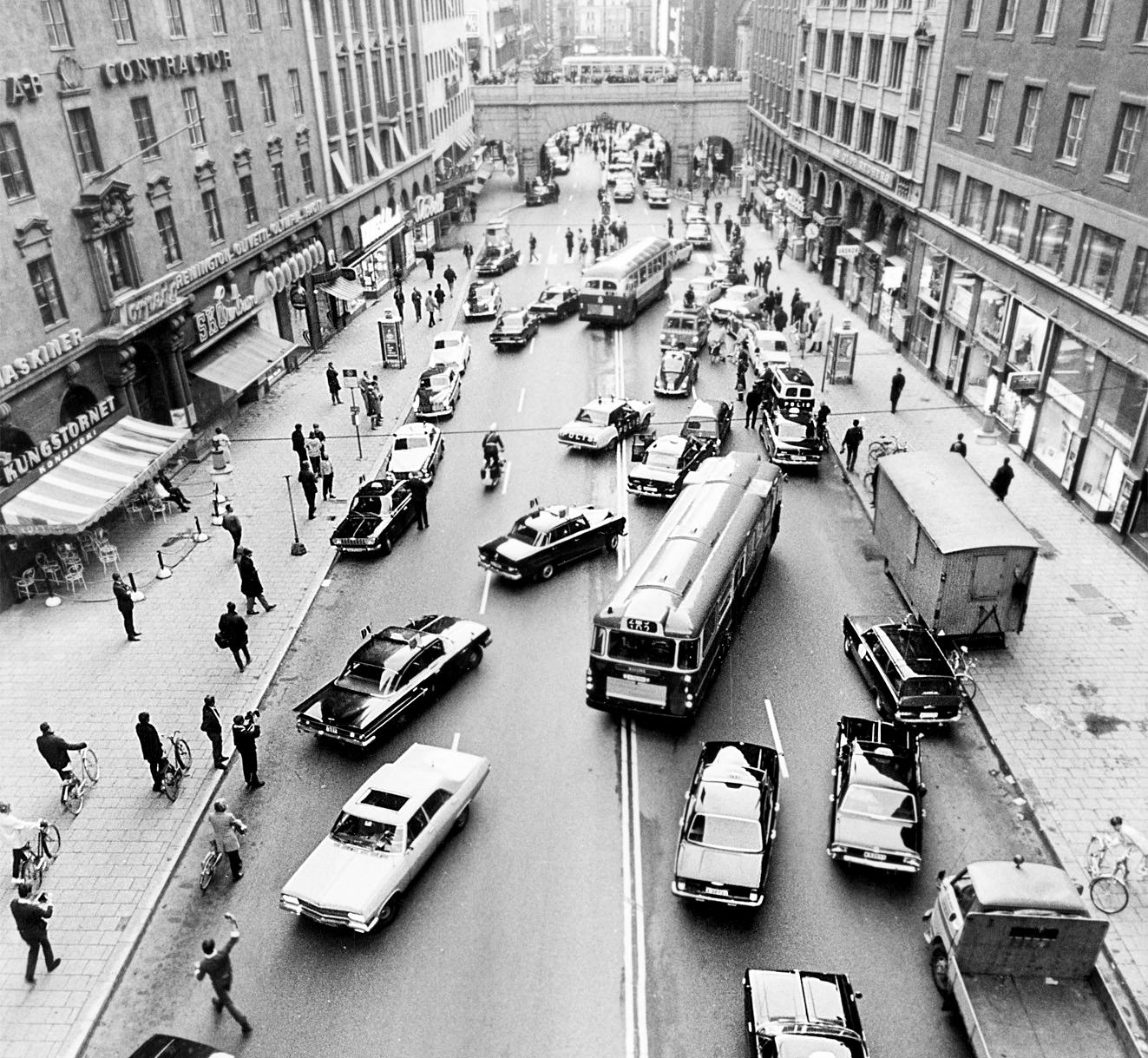 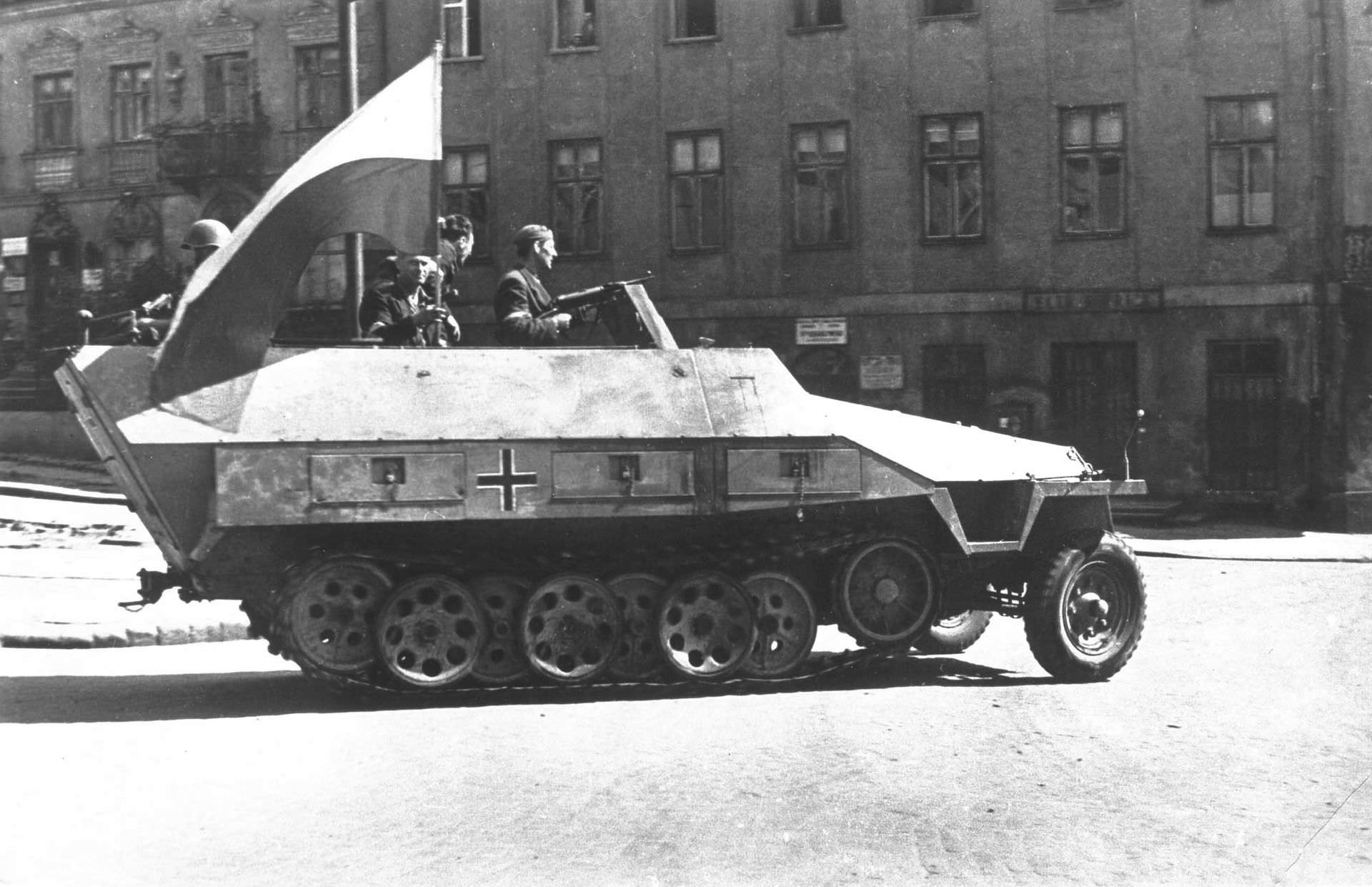 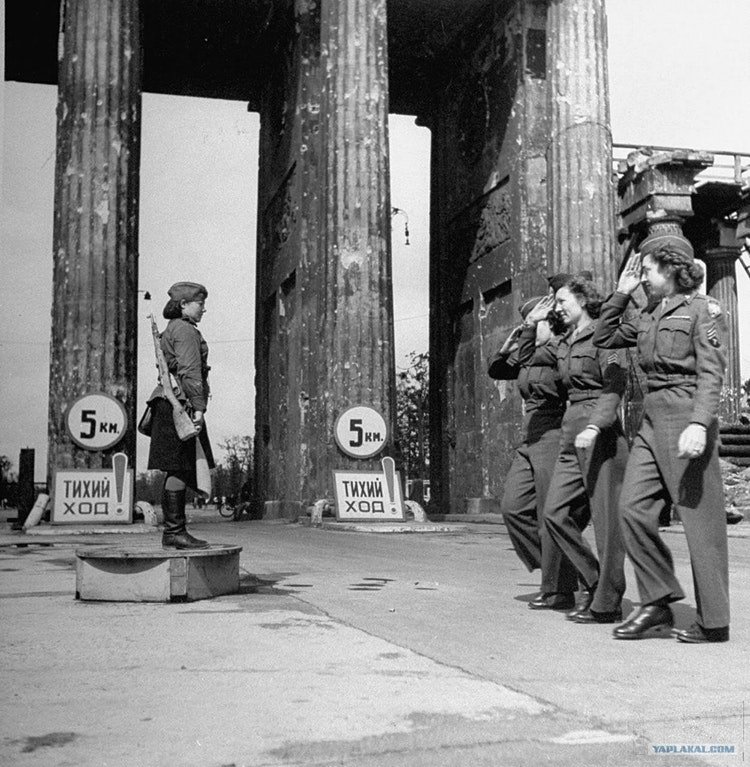 19. Swedish UN Soldier entertaining himself with a slingshot while on guard duty in Congo, September 1961. 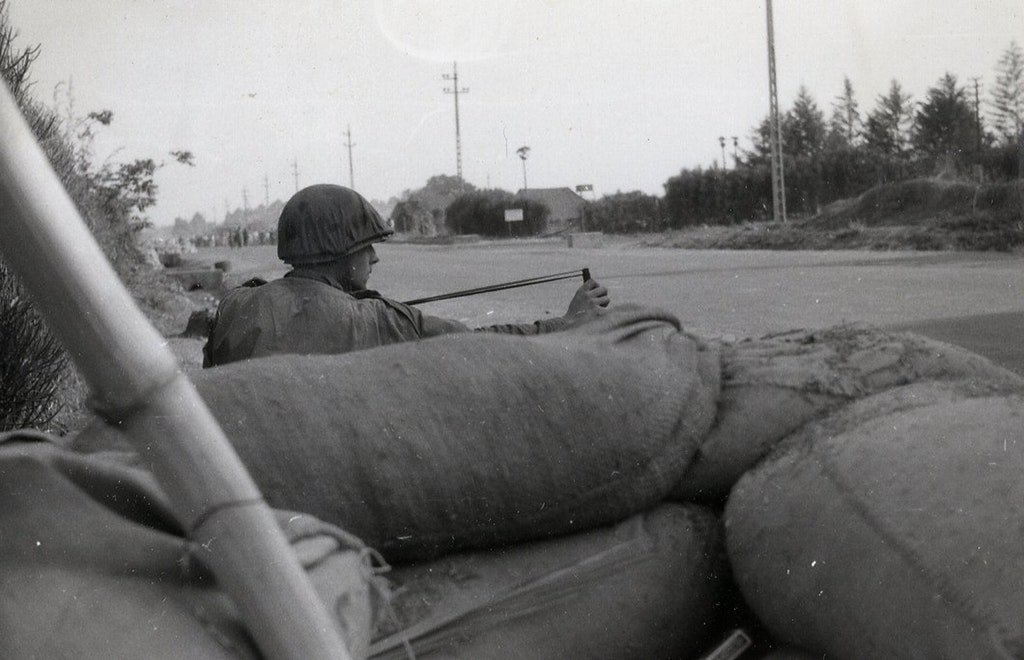 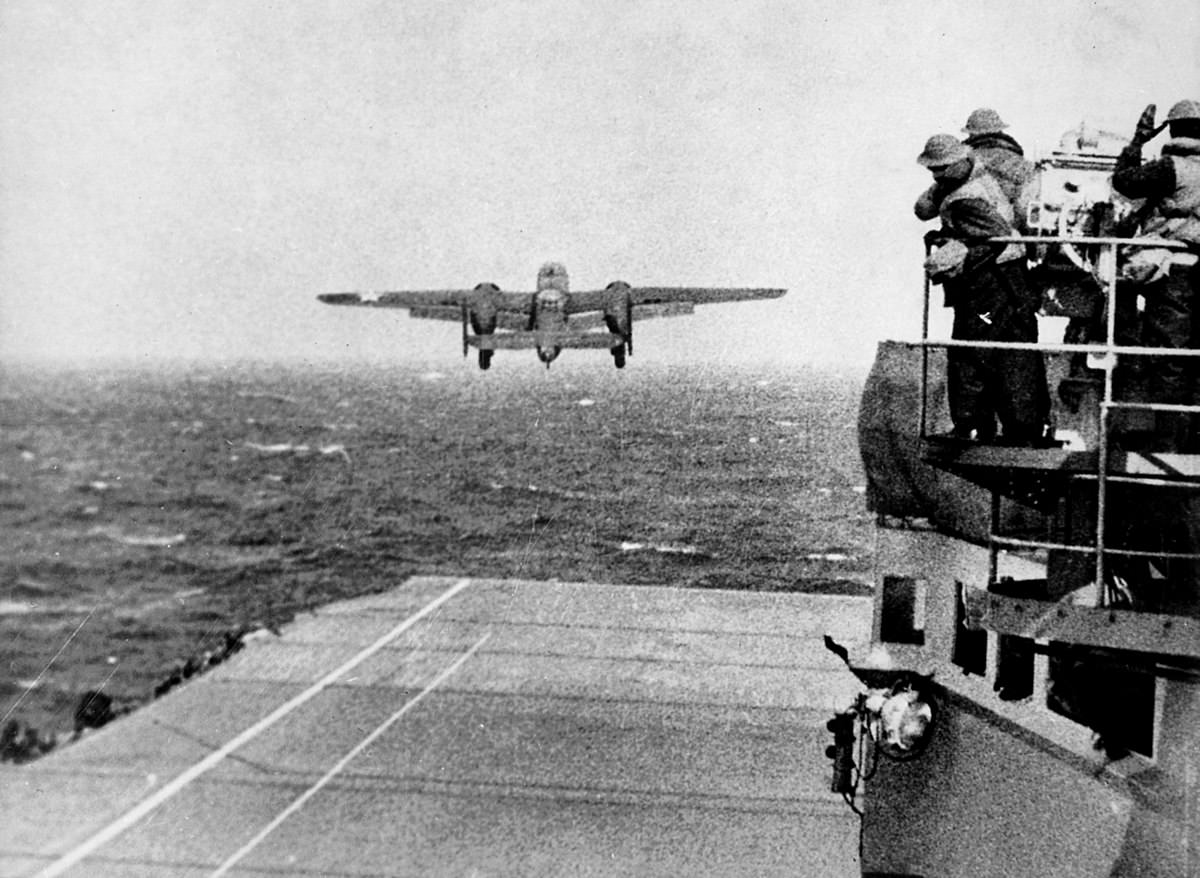 A USAAF B-25B Mitchell medium bomber takes off from the carrier USS “Hornet” for the “Doolittle Raid”, a retaliatory strike against Japan, 18 April 1942.