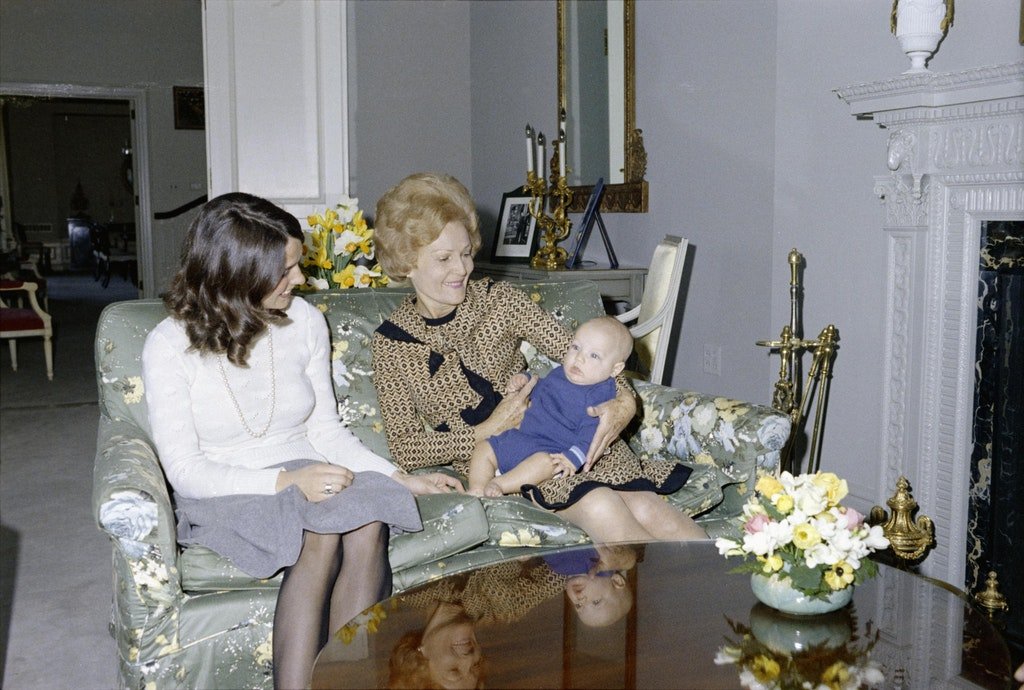 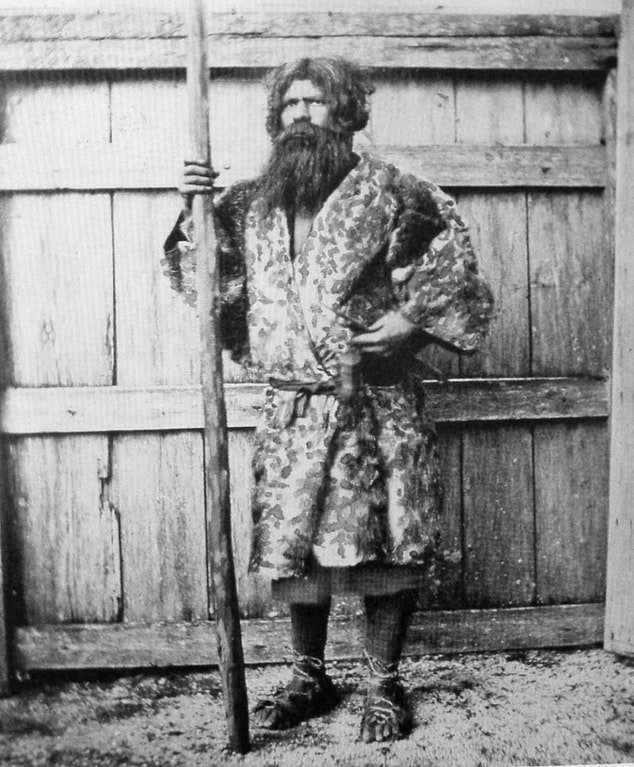 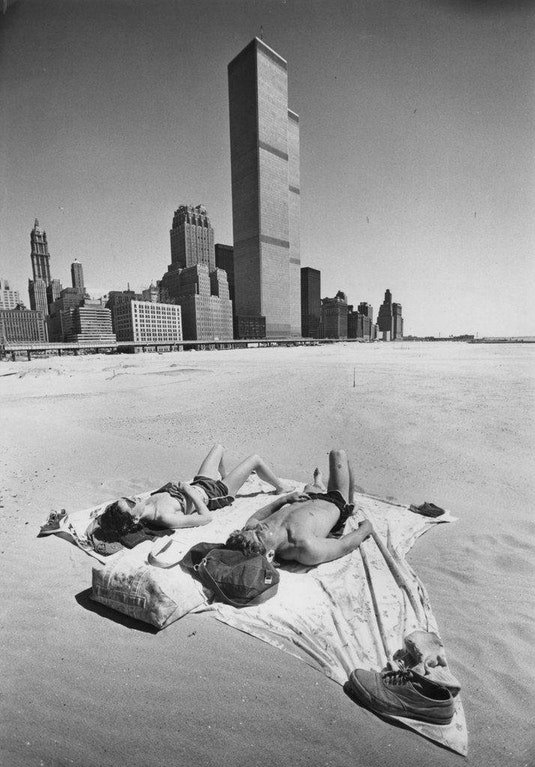 4. One of the last photos of Tsar Nicholas II. 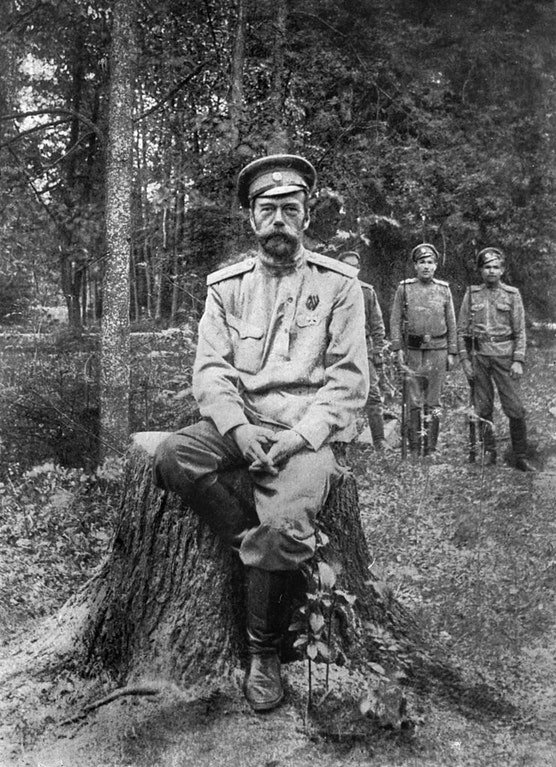 He is in captivity following the February Revolution, March 1917.

5. A veteran sergeant in the Dorking Home Guard cleans his Tommy gun at the dining room table, before going on parade, December 1, 1940. 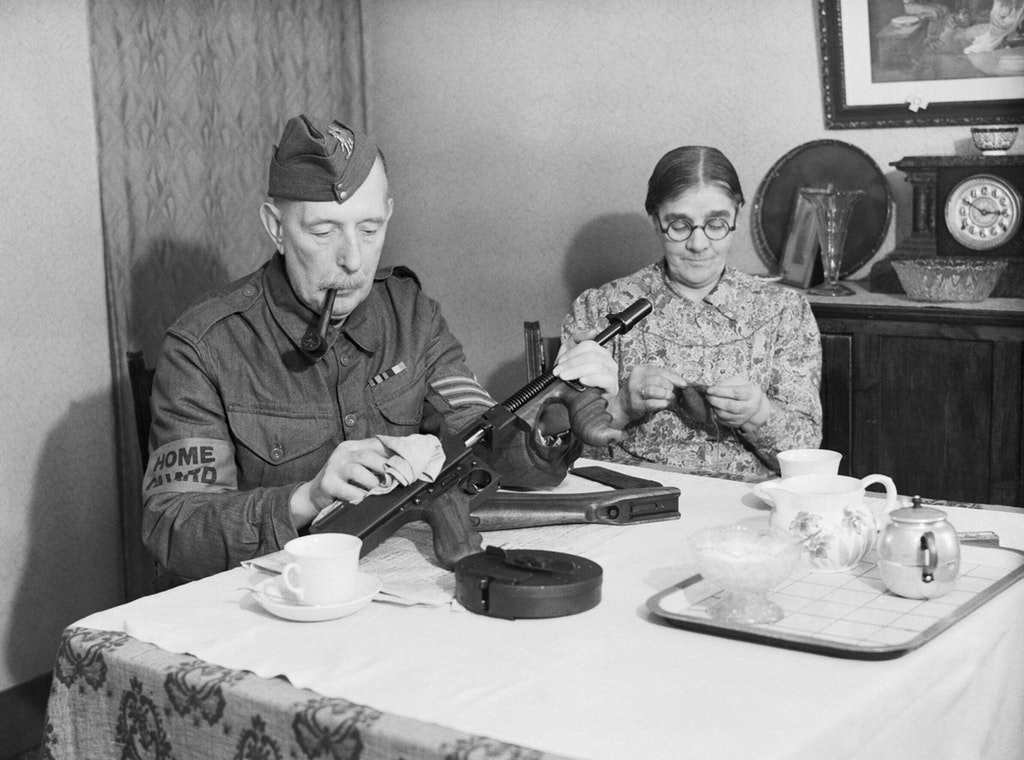 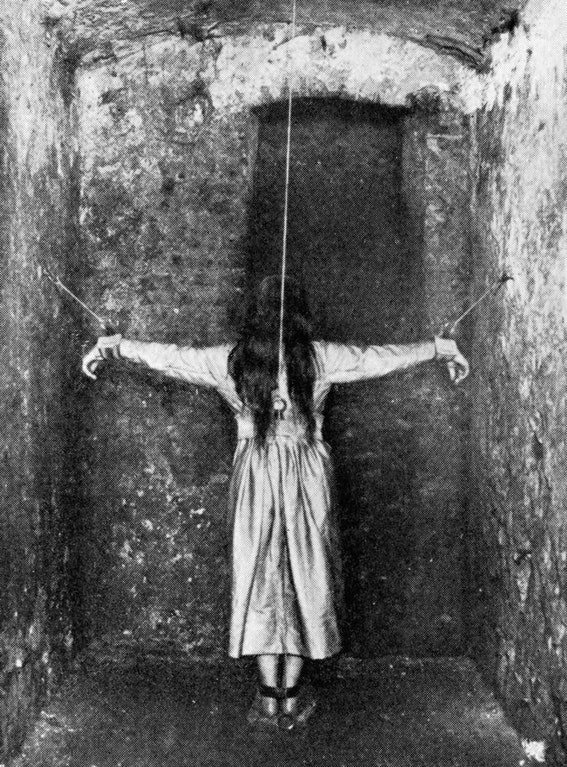 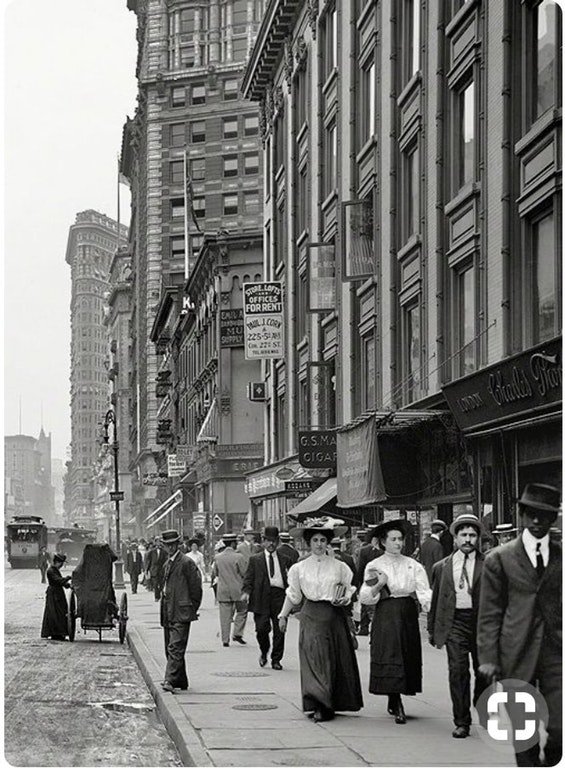 8. Armed Korean merchants conducted a lookout for looters or snipers while on top of a Korean market during the L.A. riots, April 30, 1992. 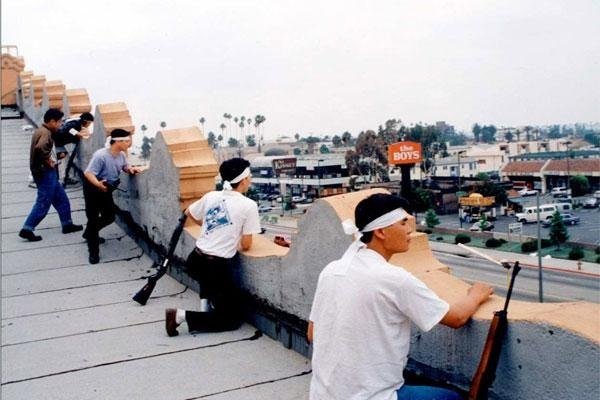 9. S.Korean President Moon Jae-in during his service at special forces in late 1970s. 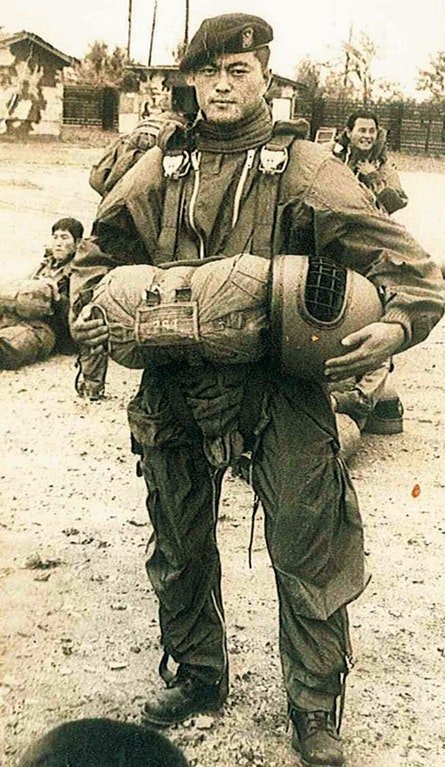 10. Australian soldiers after their release from Japanese captivity in Singapore, 1945. 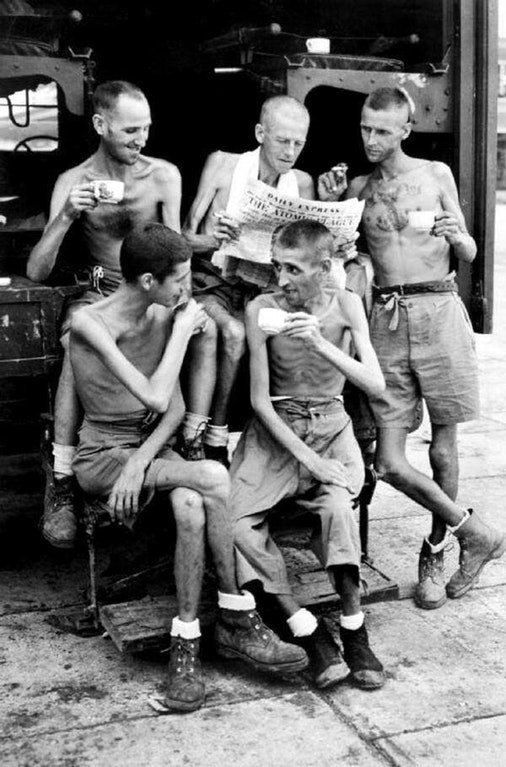