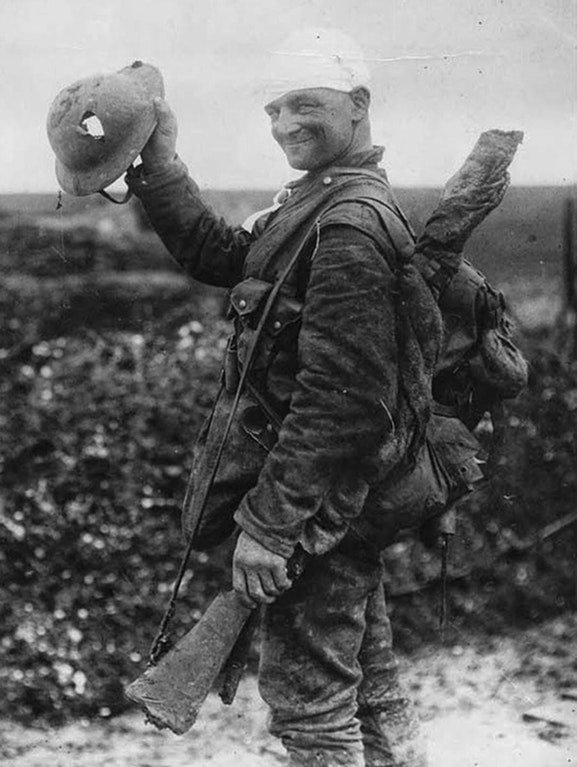 This British soldier, on the way to hospital after being bandaged at Field Dressing Station, shows the helmet which saved his life, WWI, 1917. 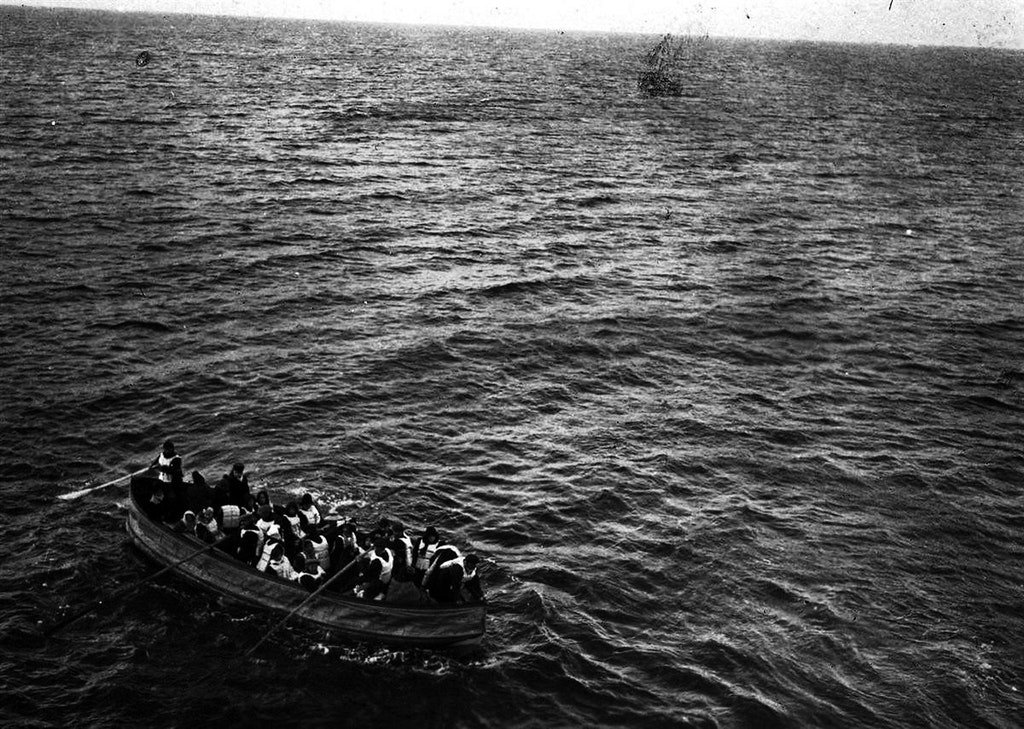 13. Josephine Baker wearing her medals from her service in French Resistance at a Civil Rights march in Washington D.C., 1963. 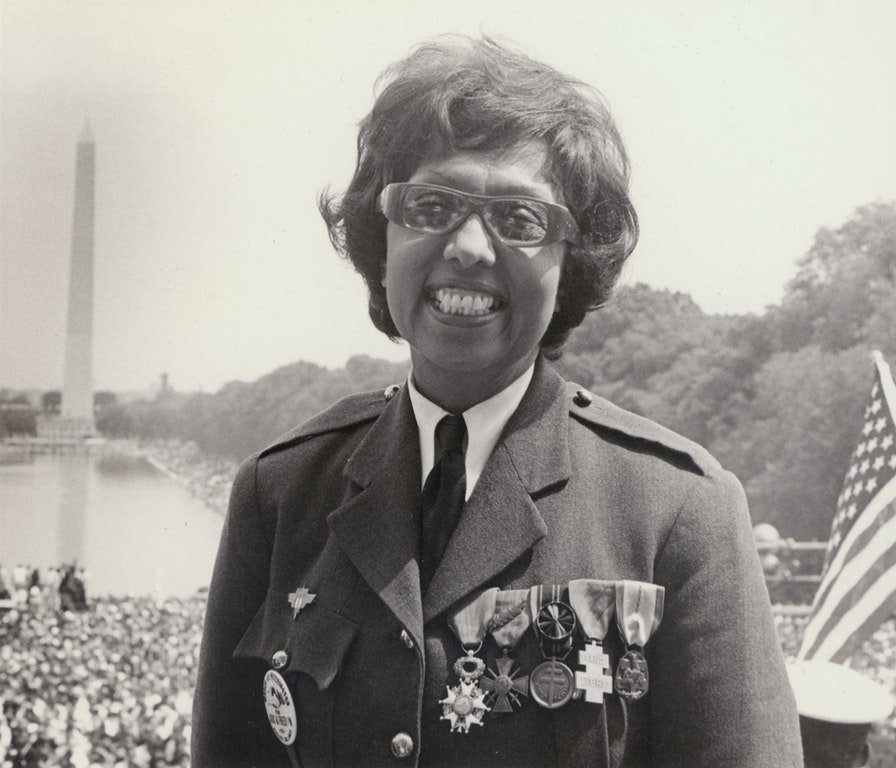 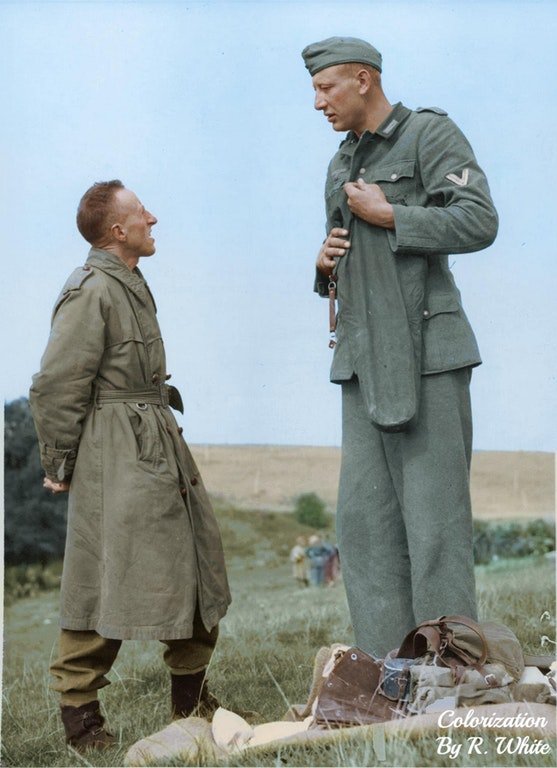 15. Helen Hulick, a woman who defied a judge’s order and wore slacks in court, earning her a five-day jail sentence in Los Angeles, California, 1938. 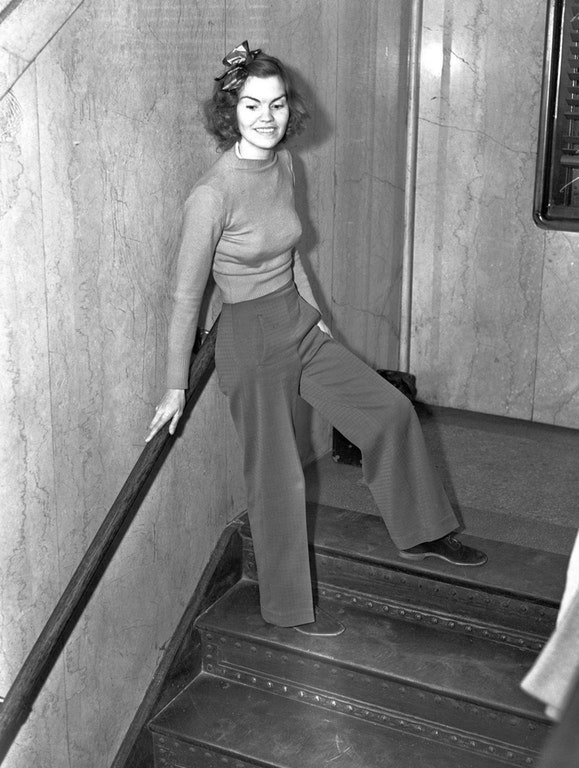 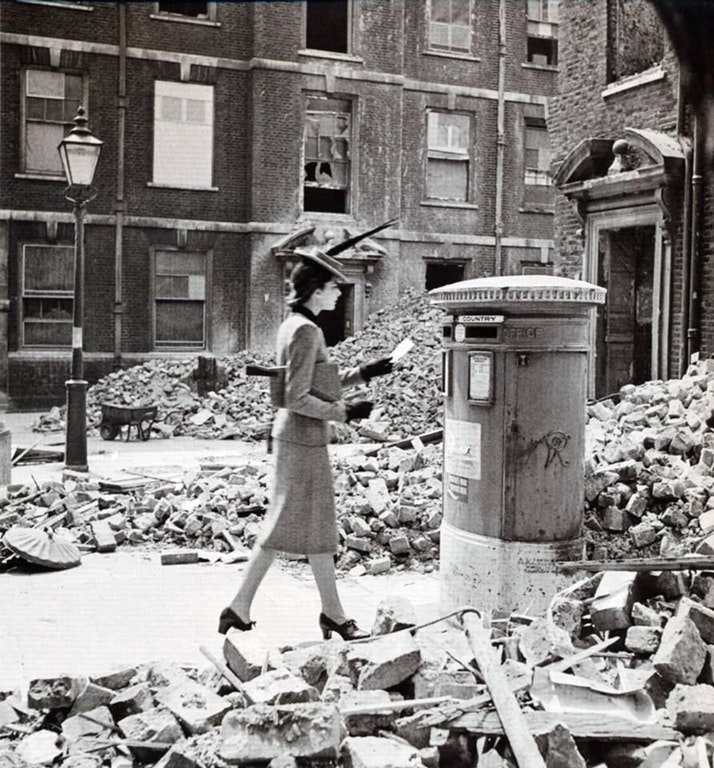 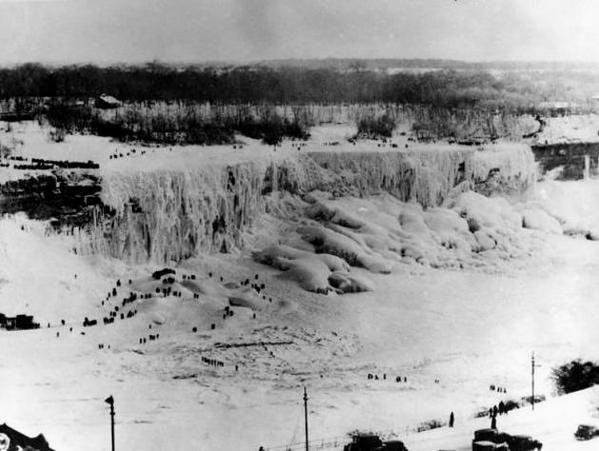 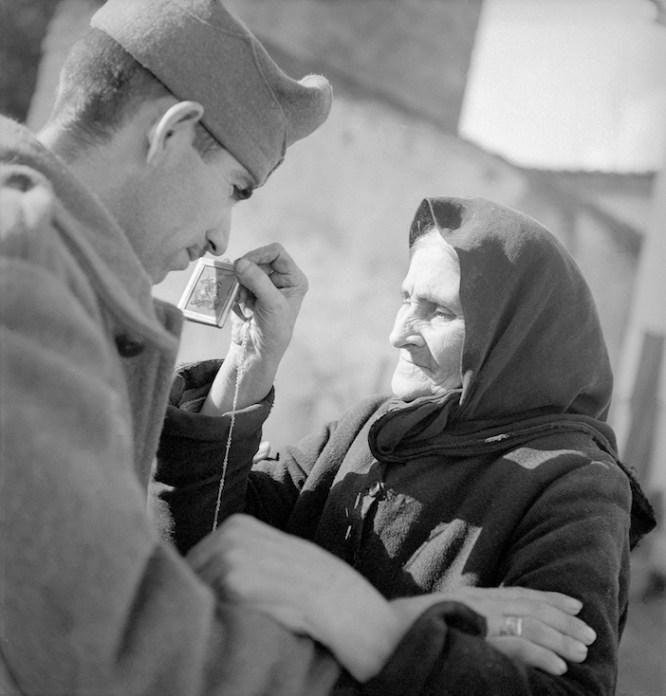 19. An FBI agent, wearing only a pair of swim trunks per the hijackers’ instructions. 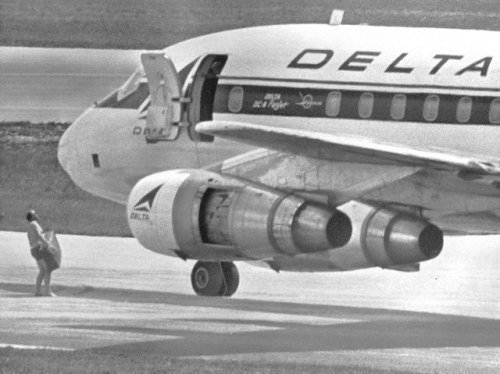 He carries a case containing a $1 million ransom to the opened door of a hijacked Delta DC8 jet in Miami, Florida, July 31, 1972.

20. Australian soldier smoking a pipe and playing with his pet turtle “Tim” in Palestine, March, 1940. 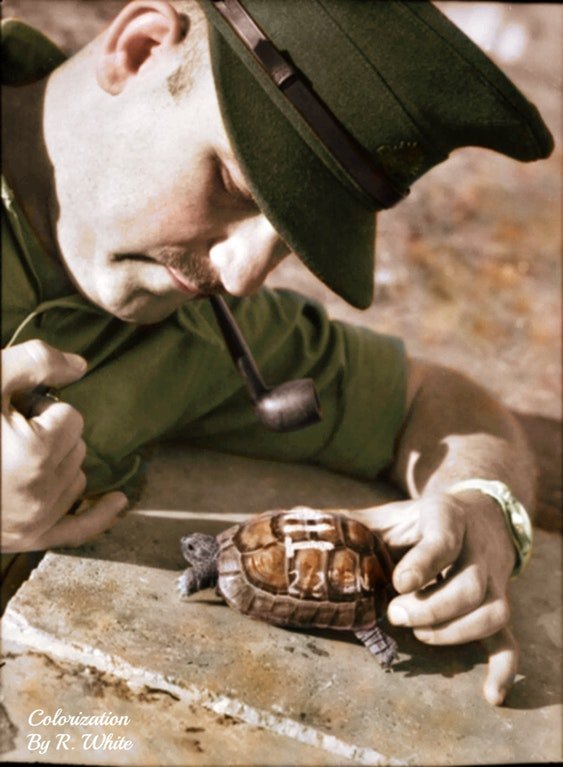